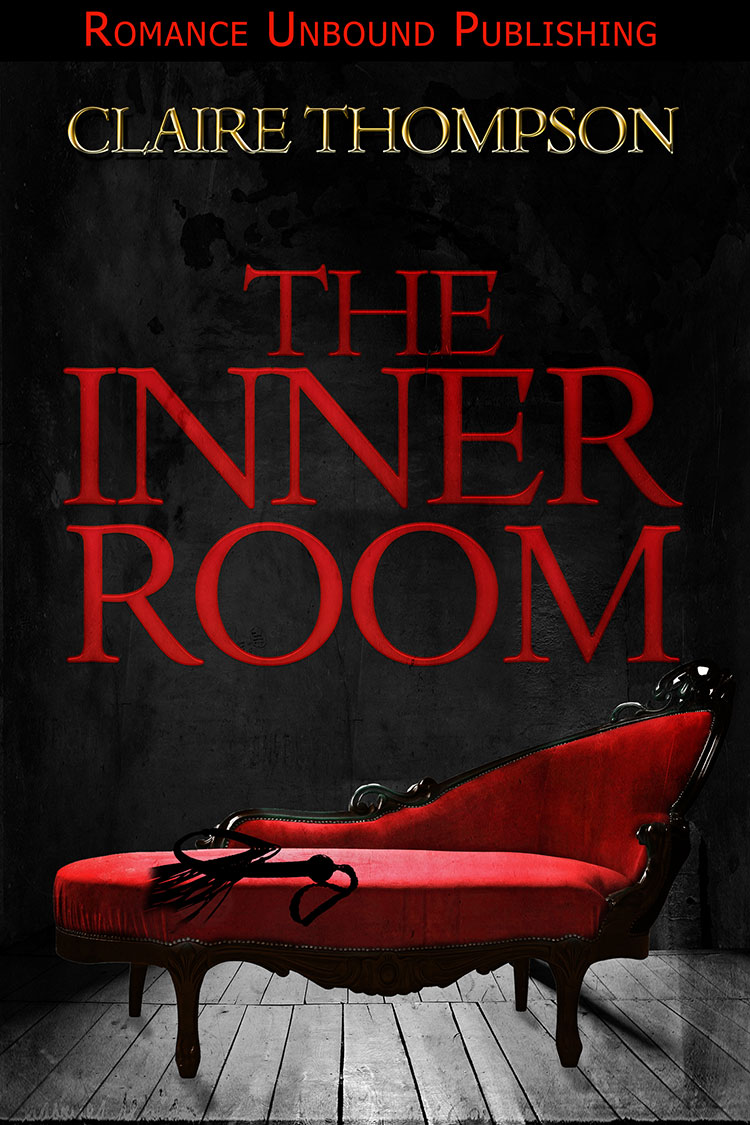 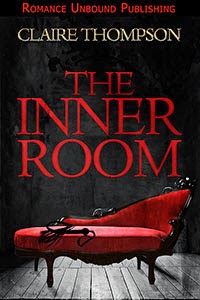 The naked woman in the video was on her hands and knees, a bucket of sudsy water beside her, a large sponge in her hand. Marissa sucked in her breath as she watched Master Mark lift his heavy black boot and bring it to rest on the woman’s back. The woman’s face was obscured by her long blond hair, but Marissa could feel the sudden tension in her body, though she continued to move her hand in wide circles over the stone floor. Master Mark pressed down with his boot until the woman collapsed onto her stomach on the cold, wet floor.
“Why are you here, slave M?” Master Mark asked in his deep, sexy British accent. He moved his boot along her back until it rested on the nape of her neck.
The camera moved in for a close-up of slave M’s face, capturing what seemed to be genuine fear in her wide blue eyes. “Because I was a dirty little slut, Sir,” she replied in a tremulous voice.
Master Mark laughed. “We already know that, slave. What precisely did you do that resulted in this particular punishment?” He slid his boot to her cheek and then lifted it, leaving a wet streak of dirt behind. Crouching beside her, he stroked strands of blond hair behind her ear and Marissa was struck by the tender expression now on Master Mark’s face.
“I—I was touching myself without permission, Sir,” the girl whispered.
Marissa sighed and shifted on the bed. She slipped her hand between her legs, her fingers seeking her throbbing clit. Though intellectually she was repelled by the man’s treatment, emotionally she thrilled to it. Her defenses now lowered by her desire, Marissa had to admit in her heart of hearts she yearned to be that naked girl lying on the wet stone waiting for her stern master’s retribution.
Master Mark wrapped his hand in slave M’s thick hair and twisted it back from her scalp. She winced but remained otherwise still. “That’s correct,” Master Mark said. “You touched my property without my express permission. Get up.” He tugged her hair to pull her upward.
As the woman struggled to her feet, he continued, “Time for part two of your punishment. Stand at attention, hands locked behind your head, legs shoulder-width apart.” The camera pulled back, revealing the long, whippy cane Master Mark now held in his hand. “Twenty strokes,” he intoned. “You will maintain your position, and you will thank me for each stroke.”
The slave cast a fearful glance at cane. “Yes, Sir,” she breathed. Marissa could see the tremble in her limbs and the faint sheen of sweat on her face. Master Mark’s cock bulged in his leather pants. If these were actors, they were doing a hell of a job.
The camera angle shifted again, giving Marissa a good view of the woman’s back, ass and long legs that ended in very high, shiny black heels. The cane hissed in the air. Marissa winced as it struck the backs of the woman’s thighs. “Thank you!” the woman yelped.
Marissa rubbed herself with fingers lubricated by her desire as Master Mark struck the woman over and over, leaving red, angry stripes on her thighs and ass. When the camera moved to her face, it was twisted in an expression that could have been agony or ecstasy.
“Oh, thank you, Sir. Thank you! Oh!” slave M cried.
Marissa’s mouth was dry, her breath a rasp in her throat, her fingers flying in the wet heat between her legs as the Master with the hard eyes and cruel smile struck the willing masochist on the screen again and again. A warm tingling sensation rose deep in Marissa’s belly, culminating in a shivery burst of sensation as her cunt spasmed in release.
Her hand fell away and she closed her eyes with a sigh. She lay limp, no longer focused on the scene still playing on her tablet. When she could rouse herself sufficiently from her orgasm-induced lethargy, she reached for the tablet, where slave M was now on her knees slurping and sucking Master Mark’s huge cock with enthusiastic abandon.
Marissa clicked away from the site and closed down the tablet. Her immediate urges satisfied, the usual vague feelings of shame and dissatisfaction began to reemerge in her psyche. Why was she like this? She was a medical doctor, a professional who had always held her own in her romantic relationships. What was wrong with her that she got off watching women be degraded and sexually tortured? Even worse, why did she long with such a deep and abiding intensity to be one of those women?
Oh, get over yourself. Marissa heard her friend Dana’s voice in her head. It’s a consensual act. They both like and want what’s happening. Stop beating yourself up for your feelings. If only she could be more like Dana, who was completely comfortable in her own skin and fully accepting of her masochistic tendencies and sexual needs.
Maybe if I found the right guy, Marissa thought, not for the first time. Someone who would just know what I want without my having to spell it out. She snorted at this line of thinking. If there was a Prince Charming, or rather a Master Charming, out there somewhere waiting to sweep her off her feet, he sure was taking his sweet ass time about it. Or maybe he just couldn’t find his way to the hospital where she spent most of her waking hours.
Pushing these unproductive thoughts from her mind, Marissa reached for her smart phone and set the alarm for five a.m. That should give her time to get to the gym for her workout before hospital rounds at seven. She reached for the lamp and turned it off. Pulling the covers to her chin, she closed her eyes. 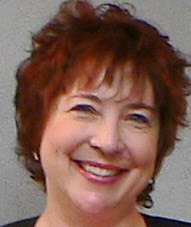 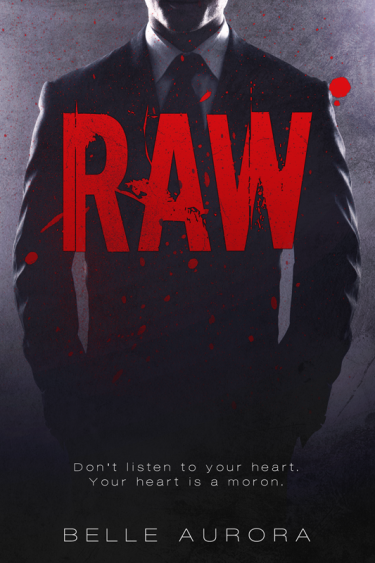 One response to “Promo & Giveaway: The Inner Room by Claire Thompson”