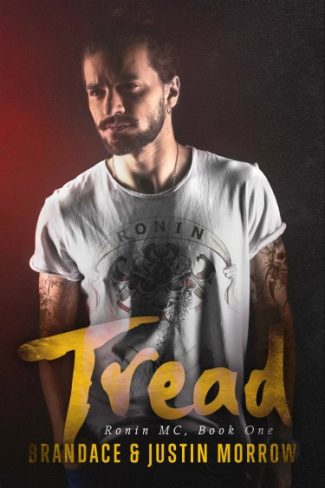 Grace
For me, growing up did not imply independence. My whole life has been paved before me like a well-traveled road. My twenty-first birthday signaled the end of my father’s rule, and the beginning of my husband’s—where I am expected to churn out infinite children with a smile.

As I stare at the oversized Temple doors, weighed down by more than yards of heavy, white lace, I do what I have never done before.

I make a decision for myself.

I decide to run.

Tread
Being in a motorcycle club is in my DNA, as is the military requirement to join. I served, I fought, and I survived the crucible of grueling training and intense combat. I returned to my club with newfound respect for right, wrong, and the shades of gray that connect them.

By day, I work at Ronin Auto, pulling things apart, fixing the problem, and putting them back together. Grace and her nonfunctioning, little sedan prove to be a hiccup in a well-oiled machine. Because by night, I smuggle soft felons into Mexico.
With things heating up at the border, and a missing MC family member, the last thing I need is an innocent to worry about.
But something about Grace makes me want to take apart all of her pieces to figure out how someone so beautiful has never even been kissed.

Against my better judgment, I strike a bargain with the little, blue-eyed beauty, and it changes everything I thought I knew. About women. About the club. About the man I’ve become. 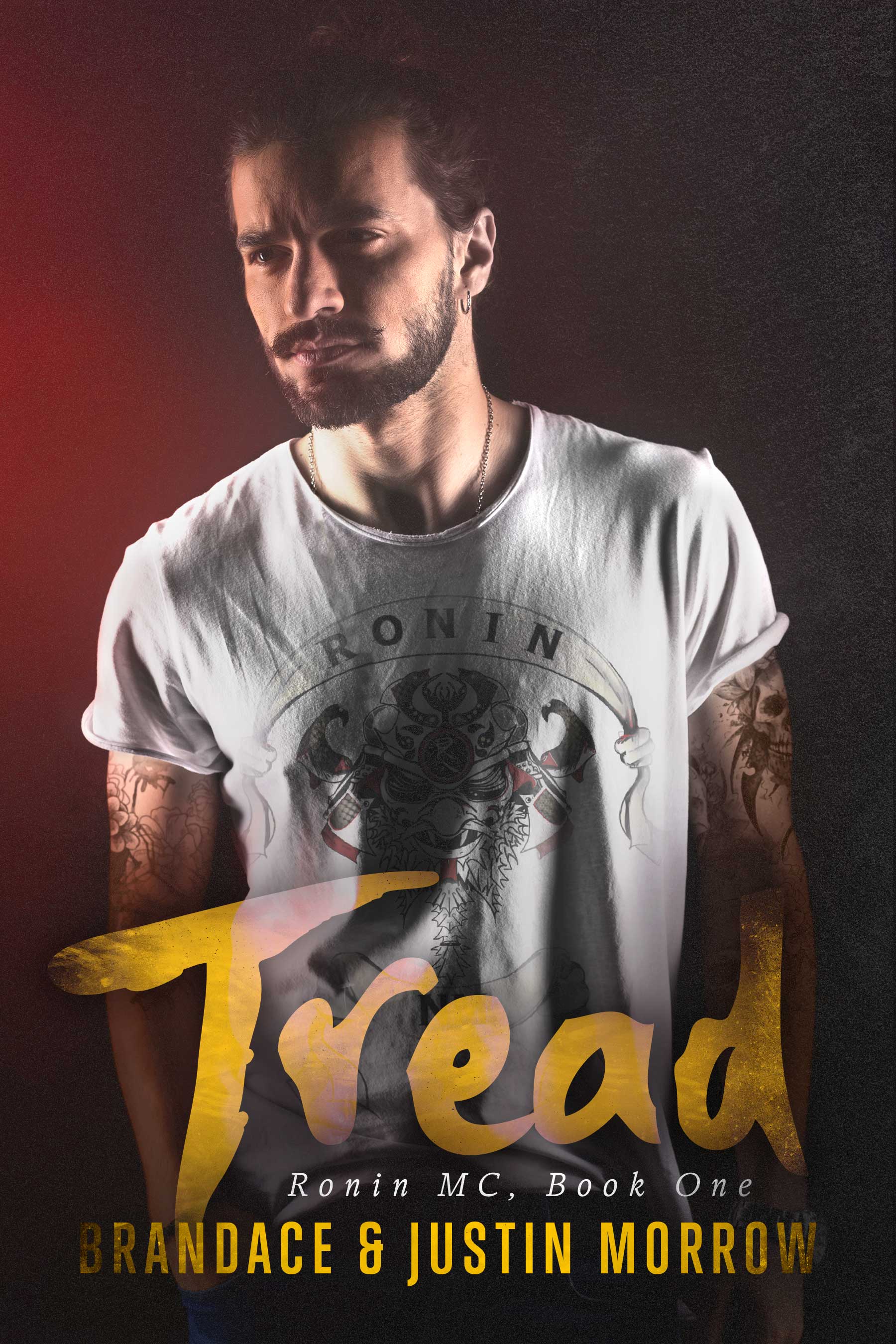 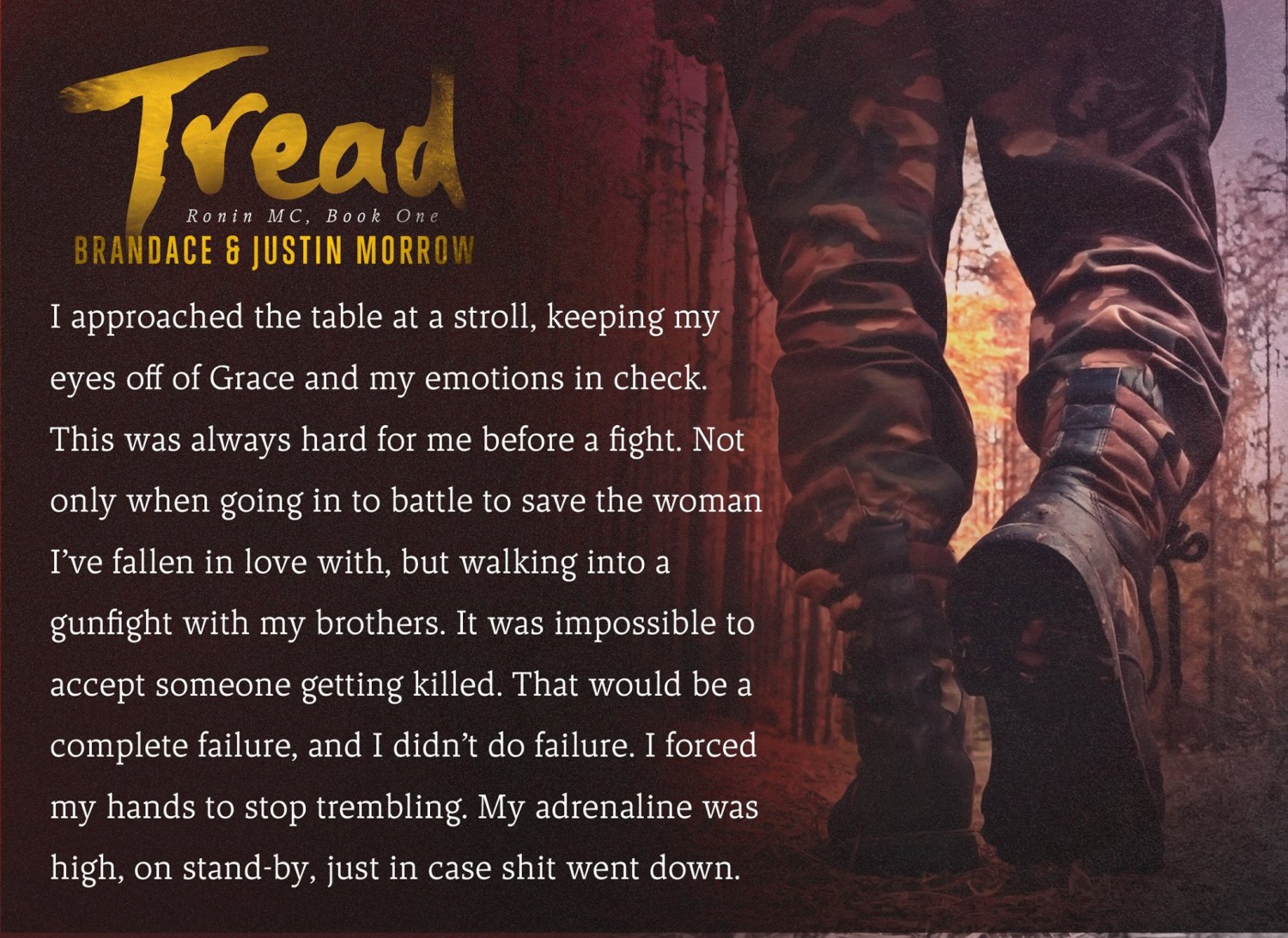 A samurai who no longer serves a daimyo, or feudal lord; a master-less Samurai.

My name is Tread, and I’m the lead mechanic for Ronin Auto. I’m also either one of the baddest motherfuckers you’ll ever meet, or the answer to your prayers. Just depends on which way your compass is pointing. Literally.

Most motorcycle clubs give you a handle when you prospect. My MC is different. We were given our handles at birth.

Our fathers founded the club after coming home from Panama, having participated in Operation Just Cause, to one members inherited land on New Mexico’s southern border.

After seeing what the cartels were capable of in Central America, the founding members saw the opportunity to help our country while helping themselves. They sent the mules back, but kept the drugs as their prize in a sometimes lethal game of hide and seek. They charged a king’s ransom to get wanted felons safely out of the country. By the time these men started having children, there was a legacy and a duty driving them to plan ahead.

Once the next generation was old enough to enlist we were on a bus out of town. Defended our nation’s freedom with pride. We went Airborne, Air Assault, and Special Forces, earning the pins and tabs that we would wear for the rest of our lives.

When our enlistments were up, we came back to our sleepy town with knowledge, honor, and righteous indignation. Arizona and Texas had walls, surveillance, and patrols, while the vast majority of New Mexico went unguarded still.

While we risked our lives and lost brothers to protect our people, illegals were walking onto U.S. soil with guns and drugs seemingly with the United States’ blessing. One hundred and eighty miles.Seven government run surveillance towers.

Ronin has controlled the border for over twenty years.

The second generation was born to this fight.

We became a dynasty. 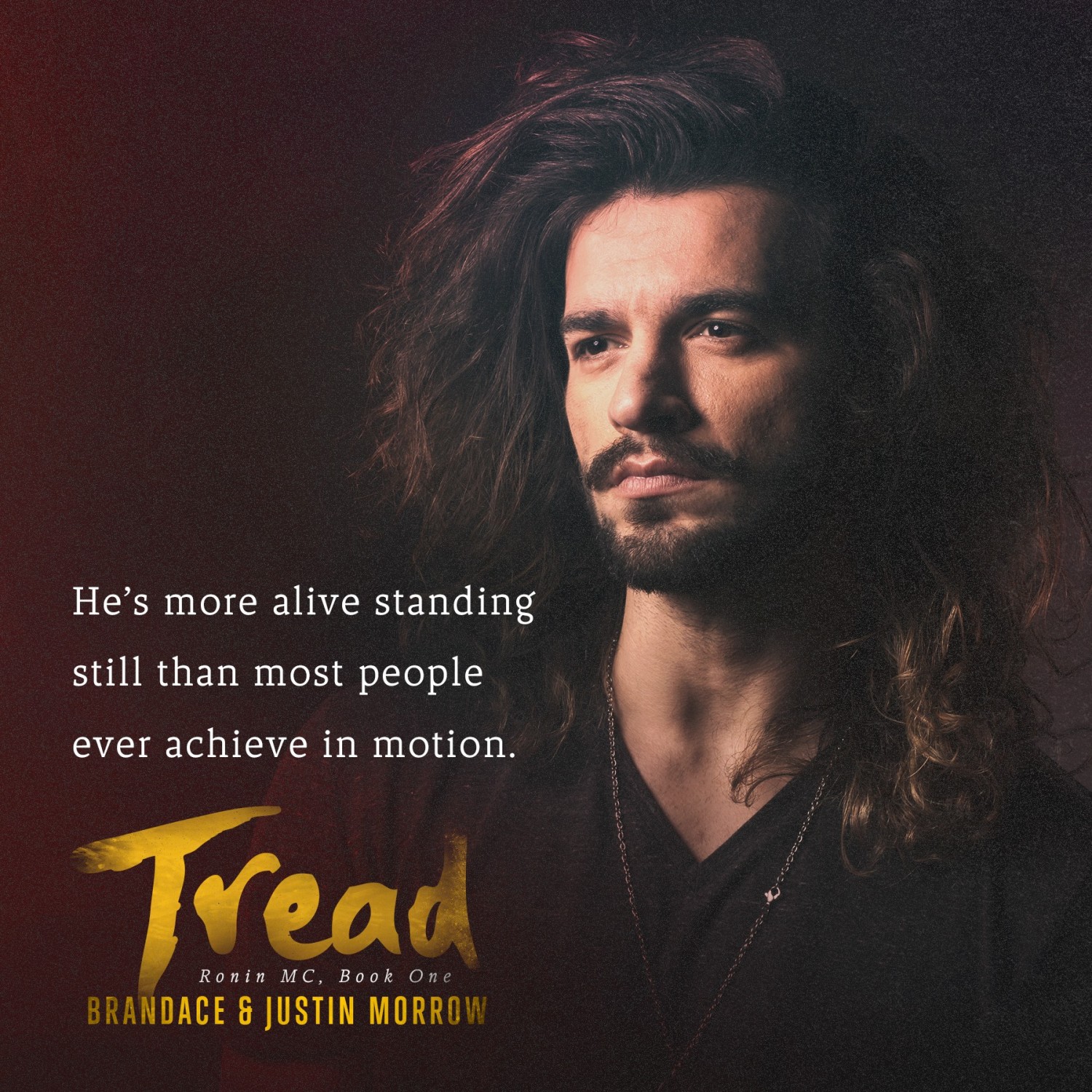 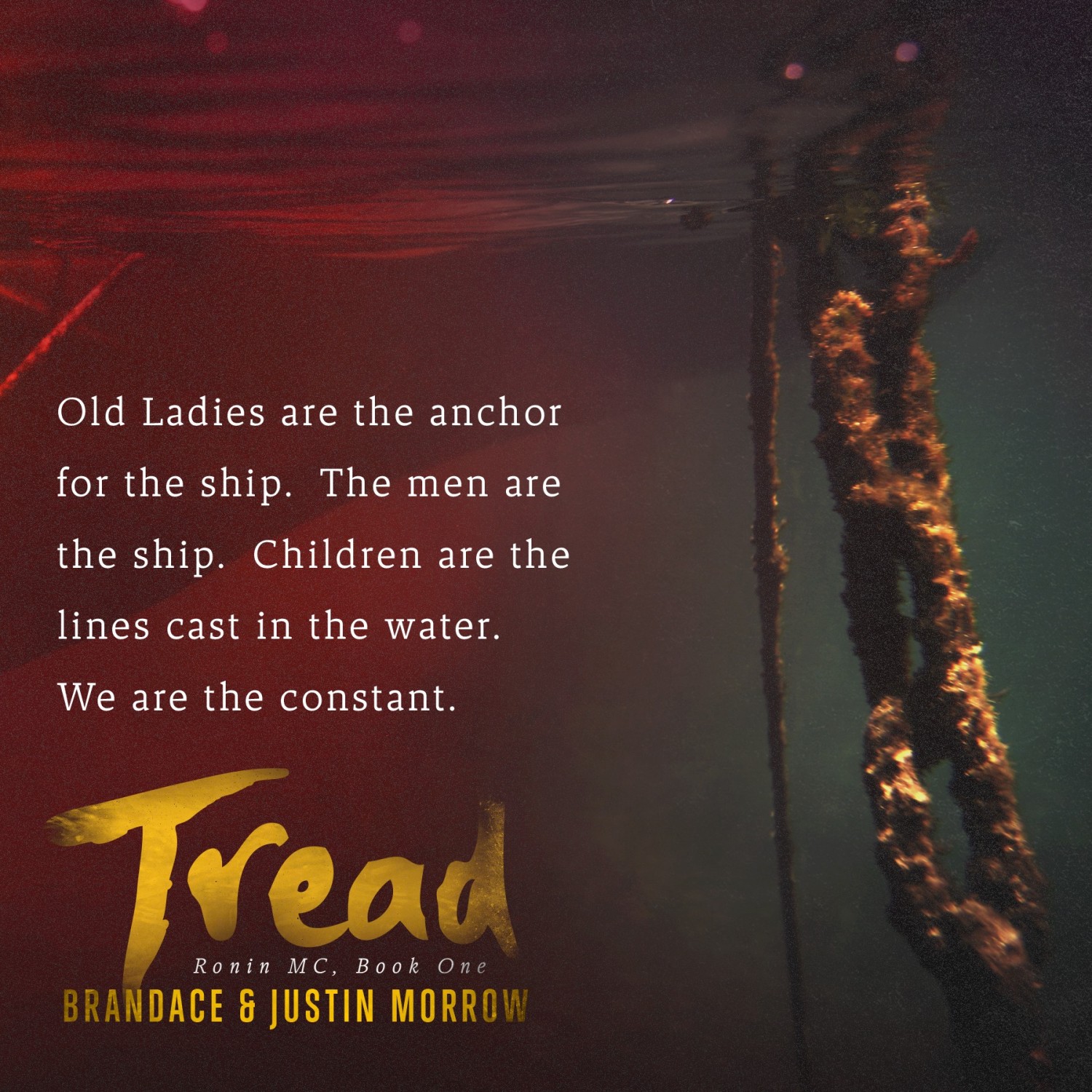 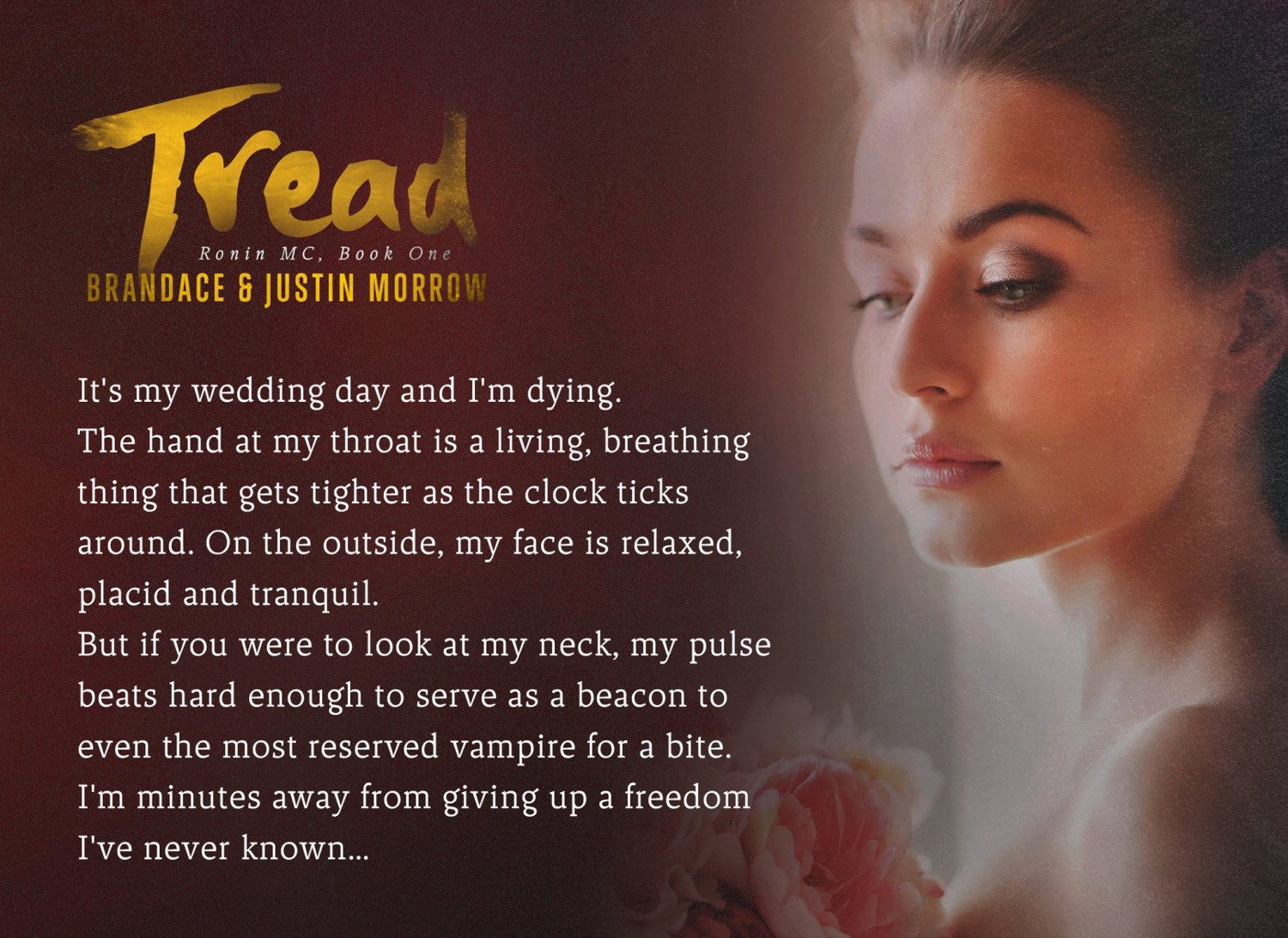 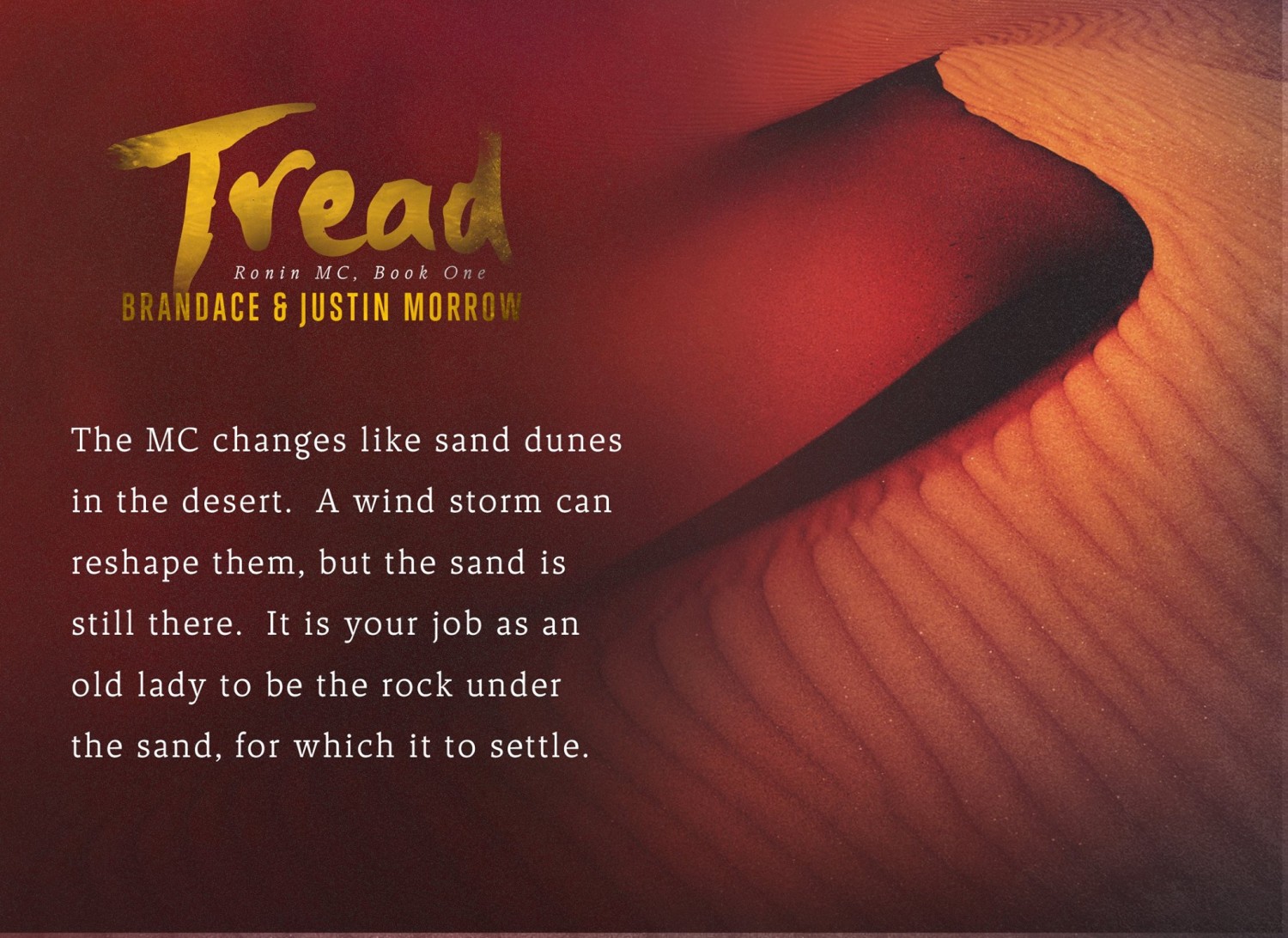 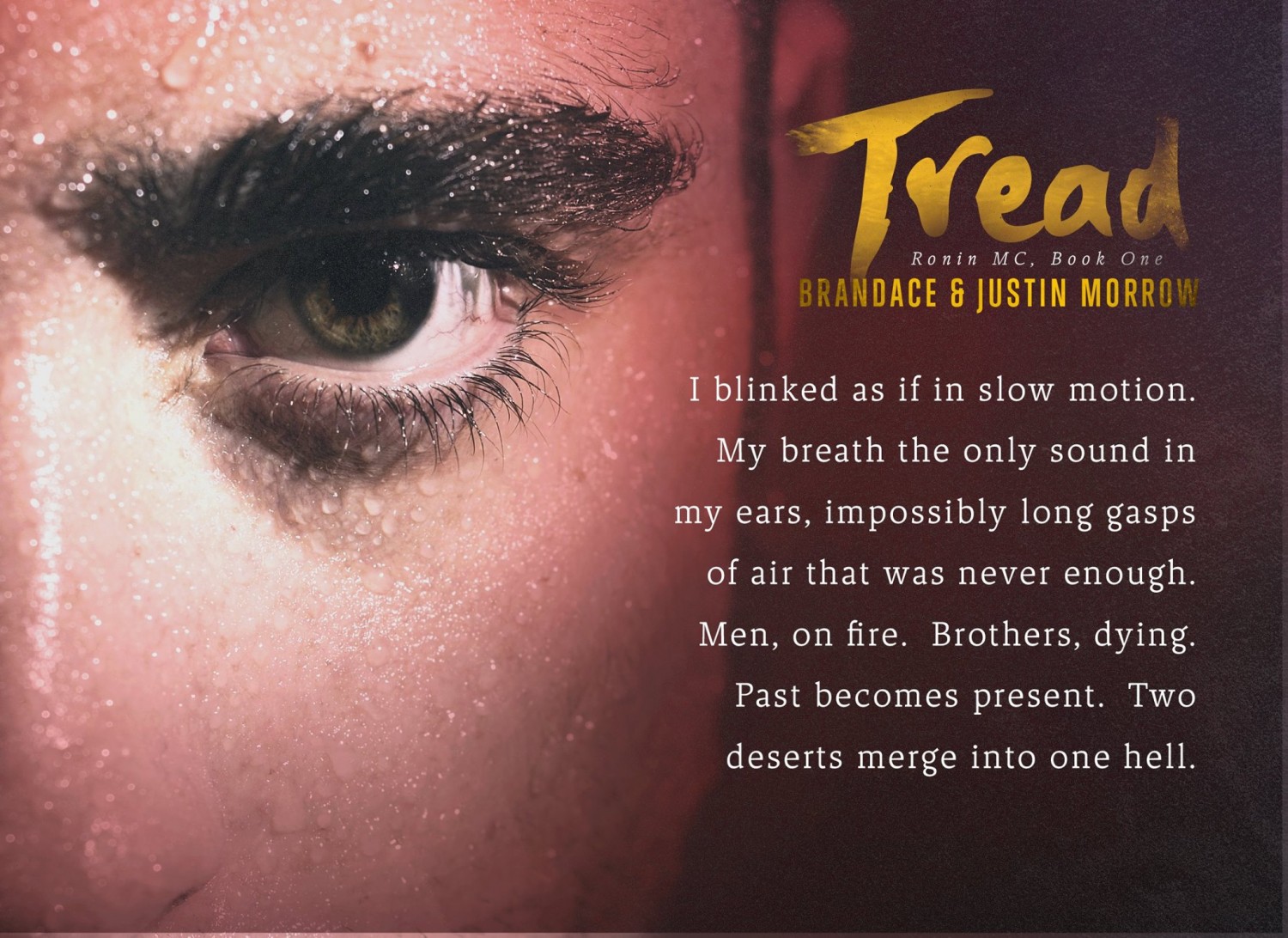 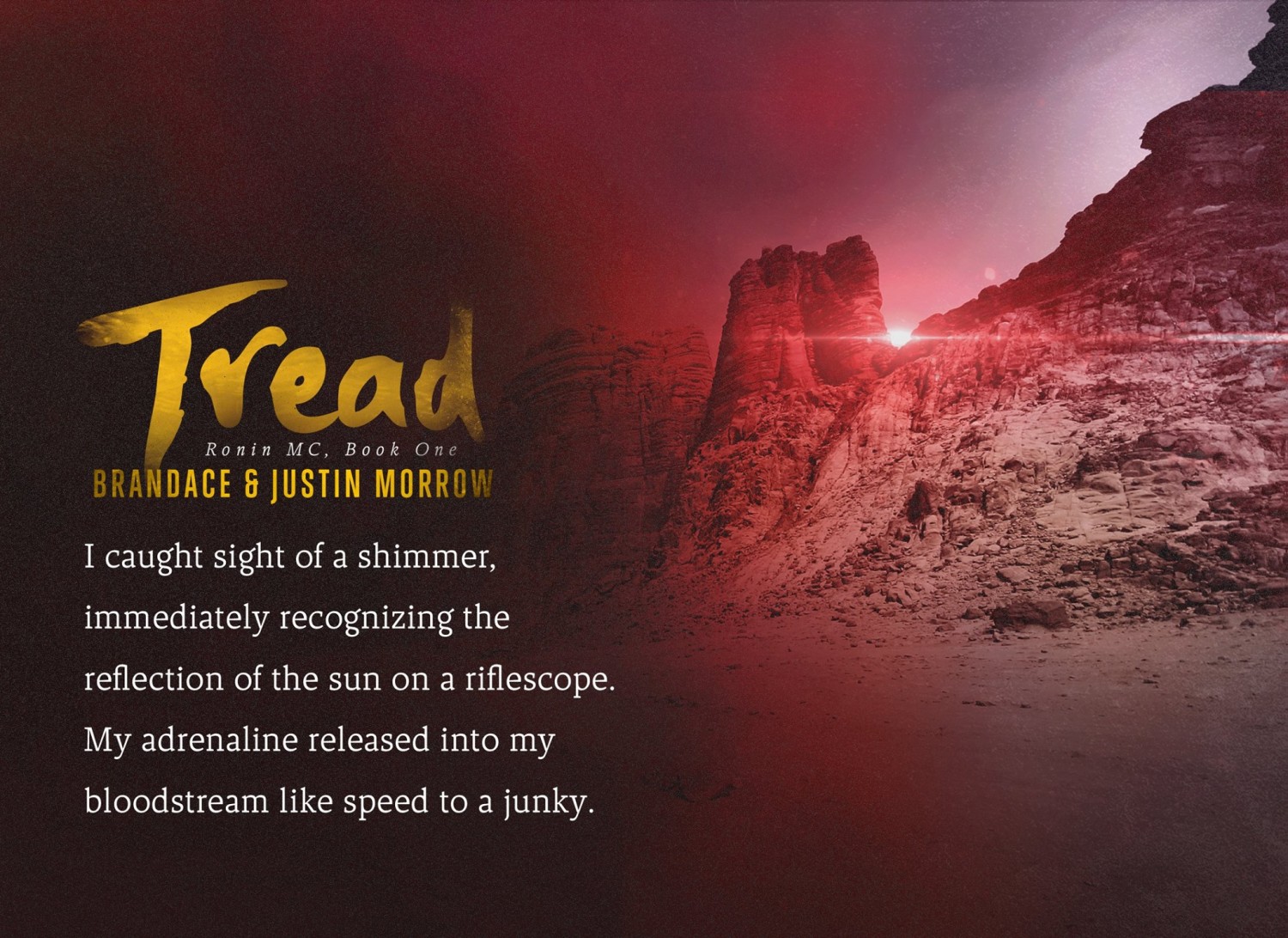 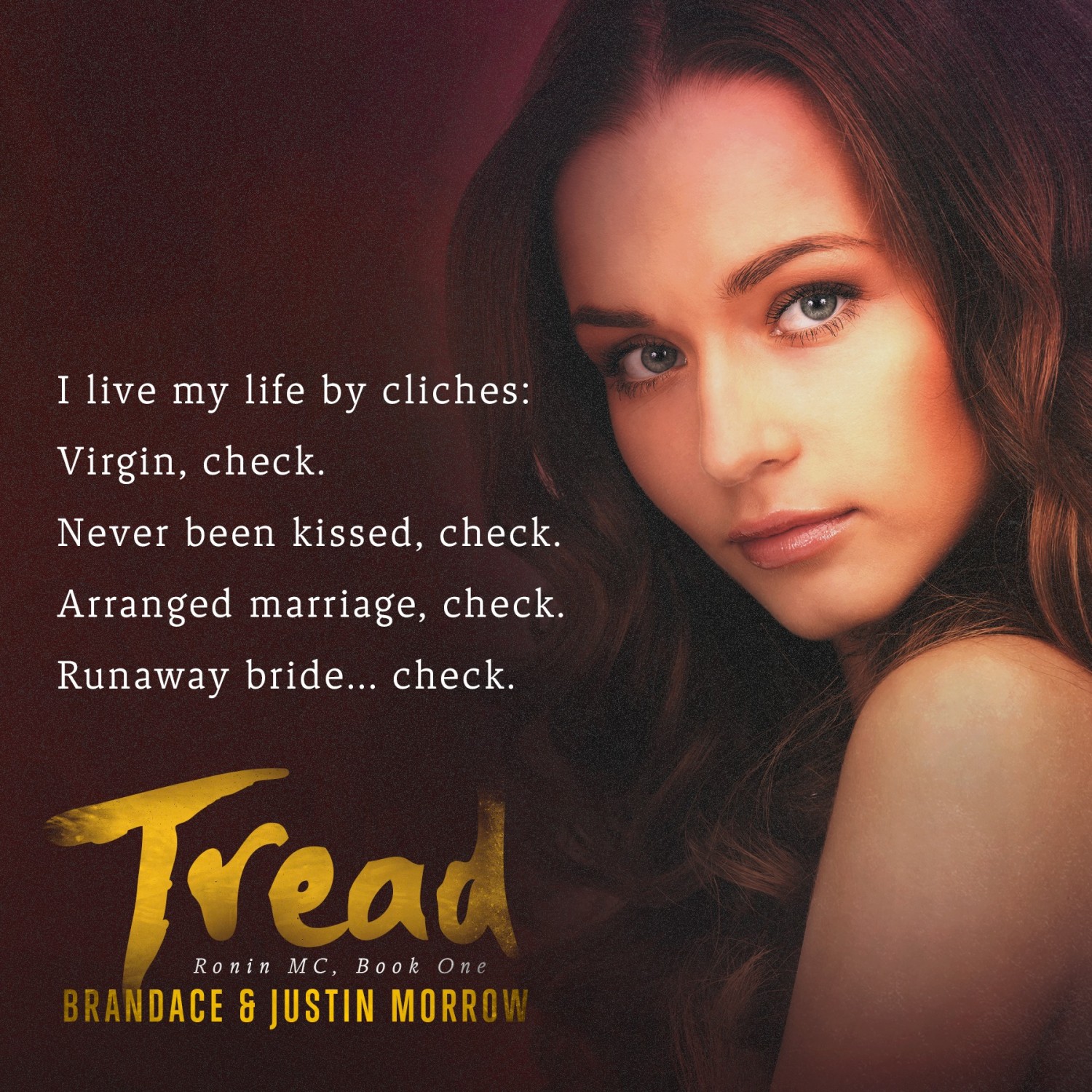 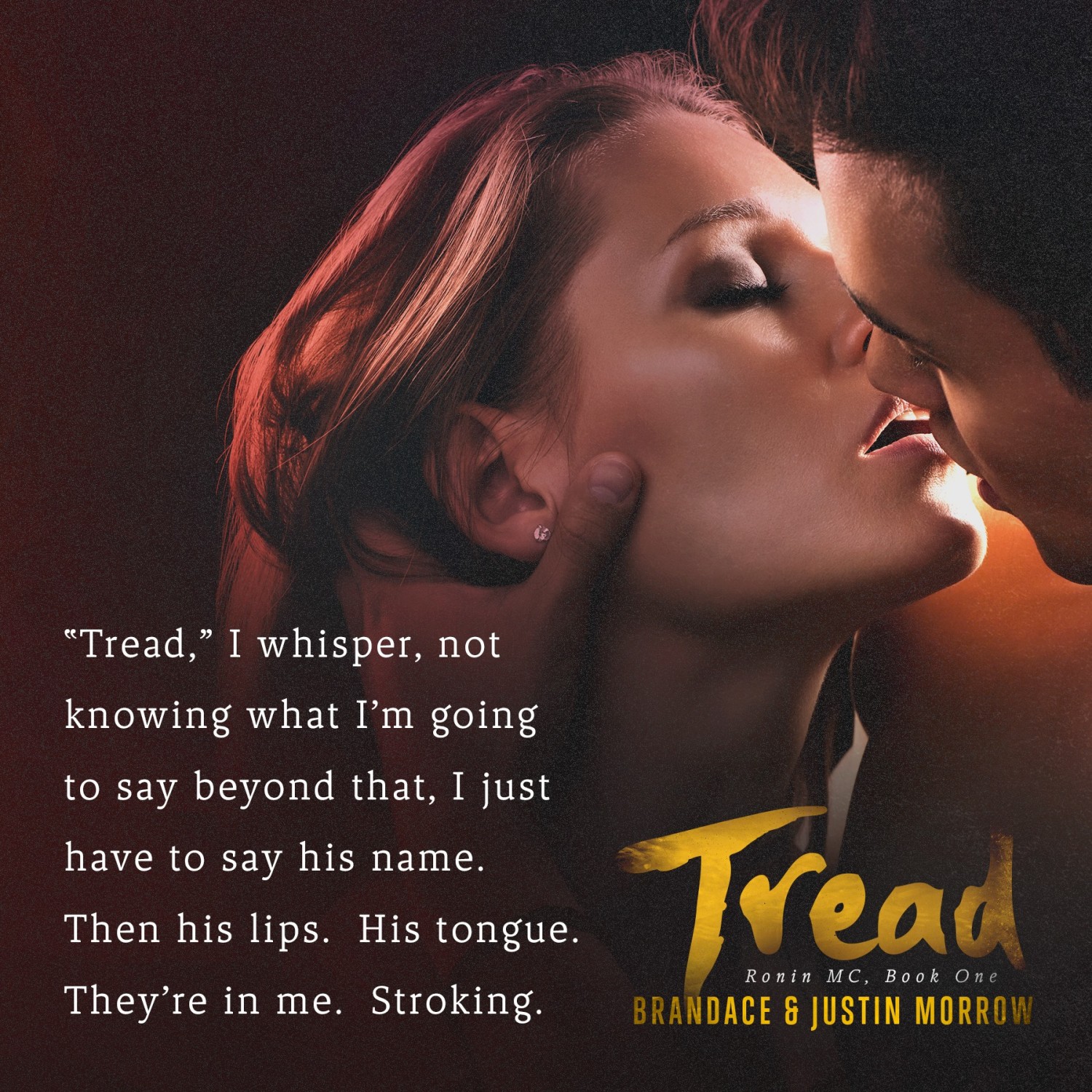 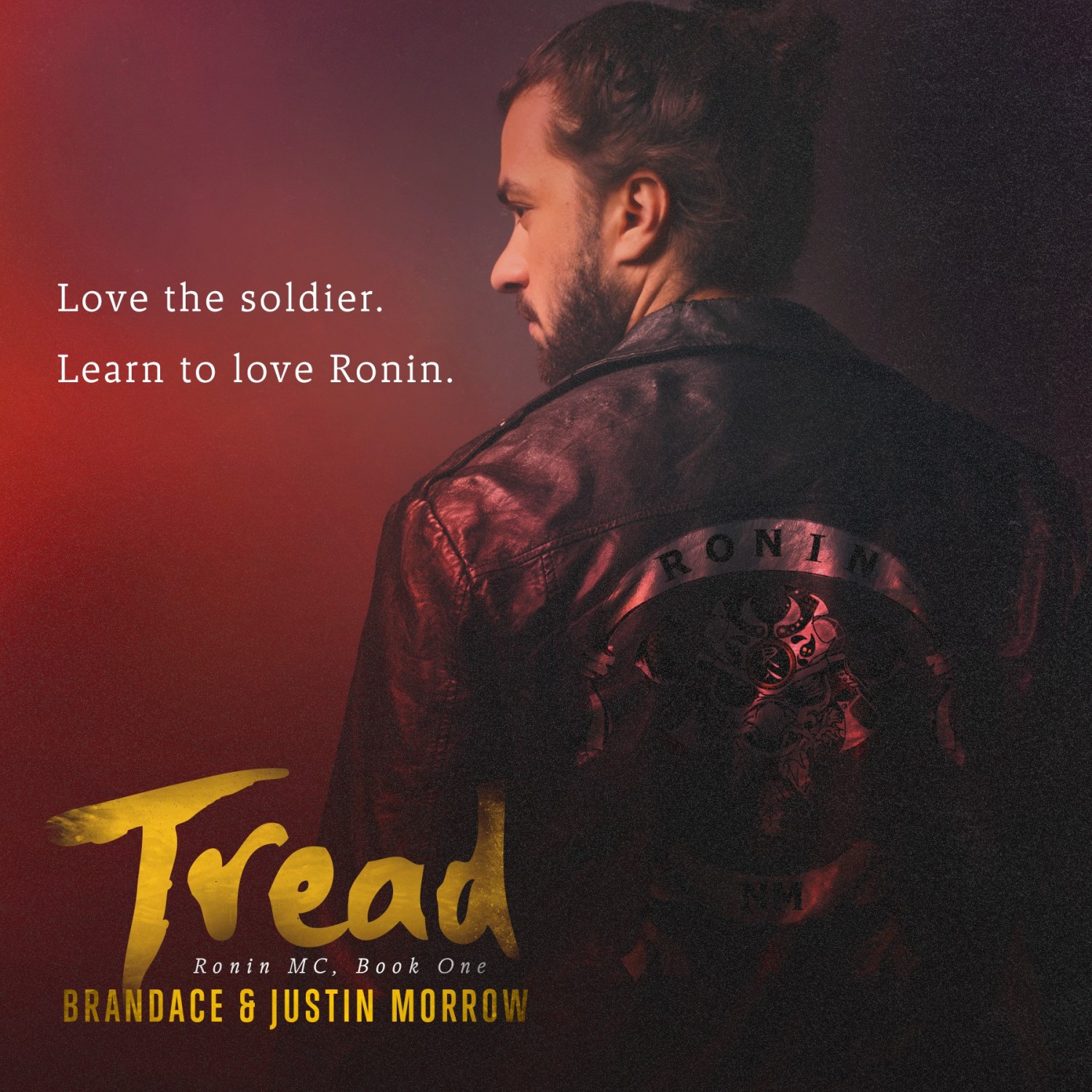 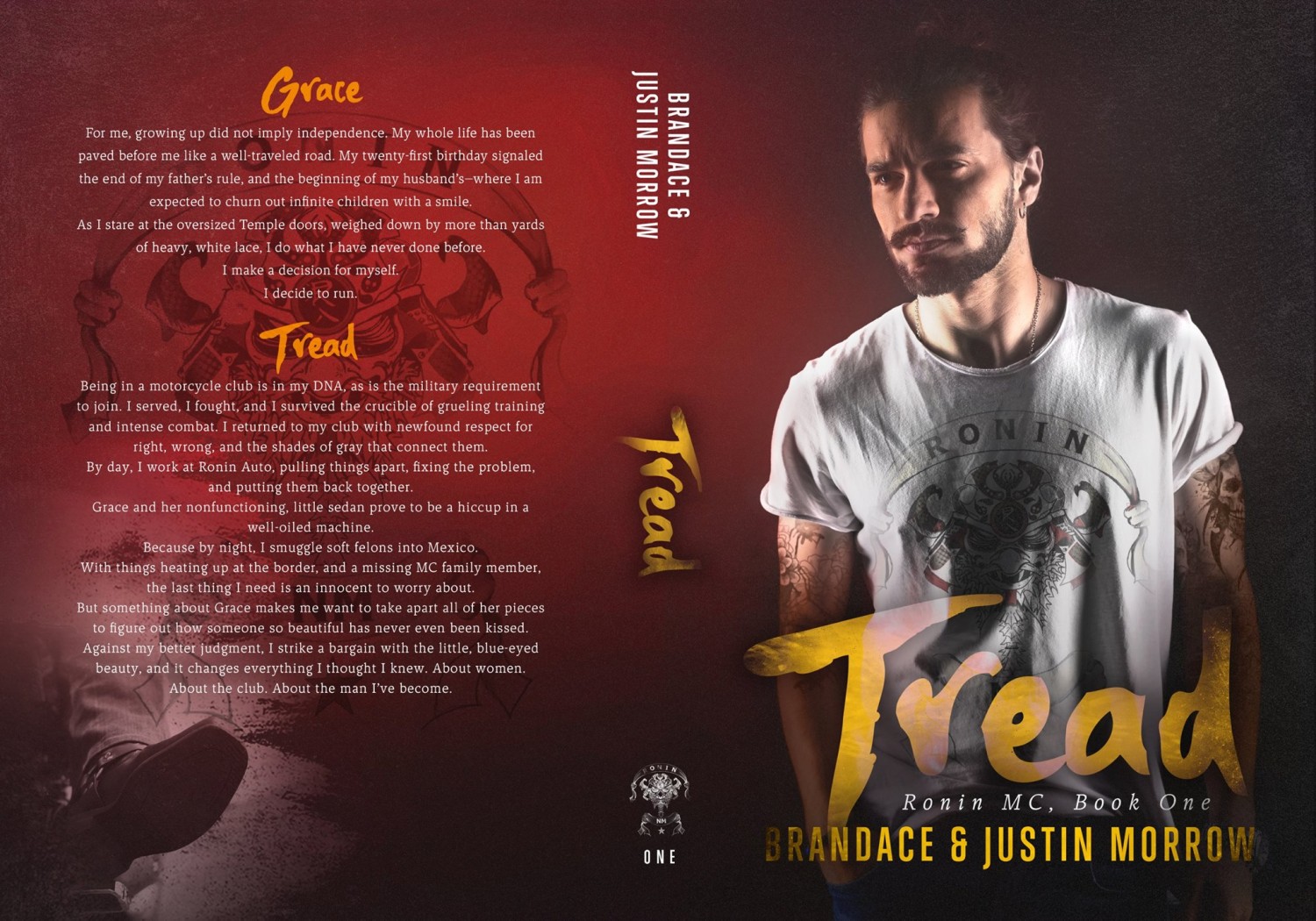 Brandace and Justin Morrow have been through 10 years of the Army life, including three deployments and four children. They met in seventh grade, where they had scandalous hand-holding rendezvous in the gym before school. The courtship was brief however, only lasting a week, given his aversion to the telephone. Five years later he proposed to her on the steps of that middle school weeks before it would be demolished. Through the years, there have been laughter and tears, more time apart than together. Writing is an escape for them in an all too real world. Justin still hates the telephone.