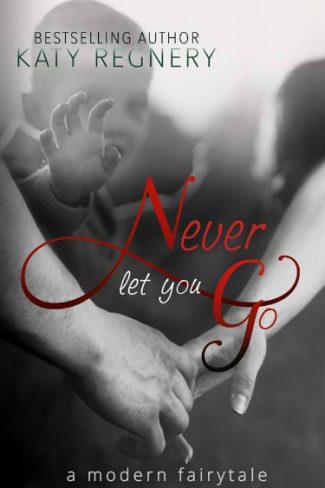 Never Let You Go is a story of fear and hope, defeat and survival, and two people—once profoundly broken—who discover that love is the only thing that can make them whole again. 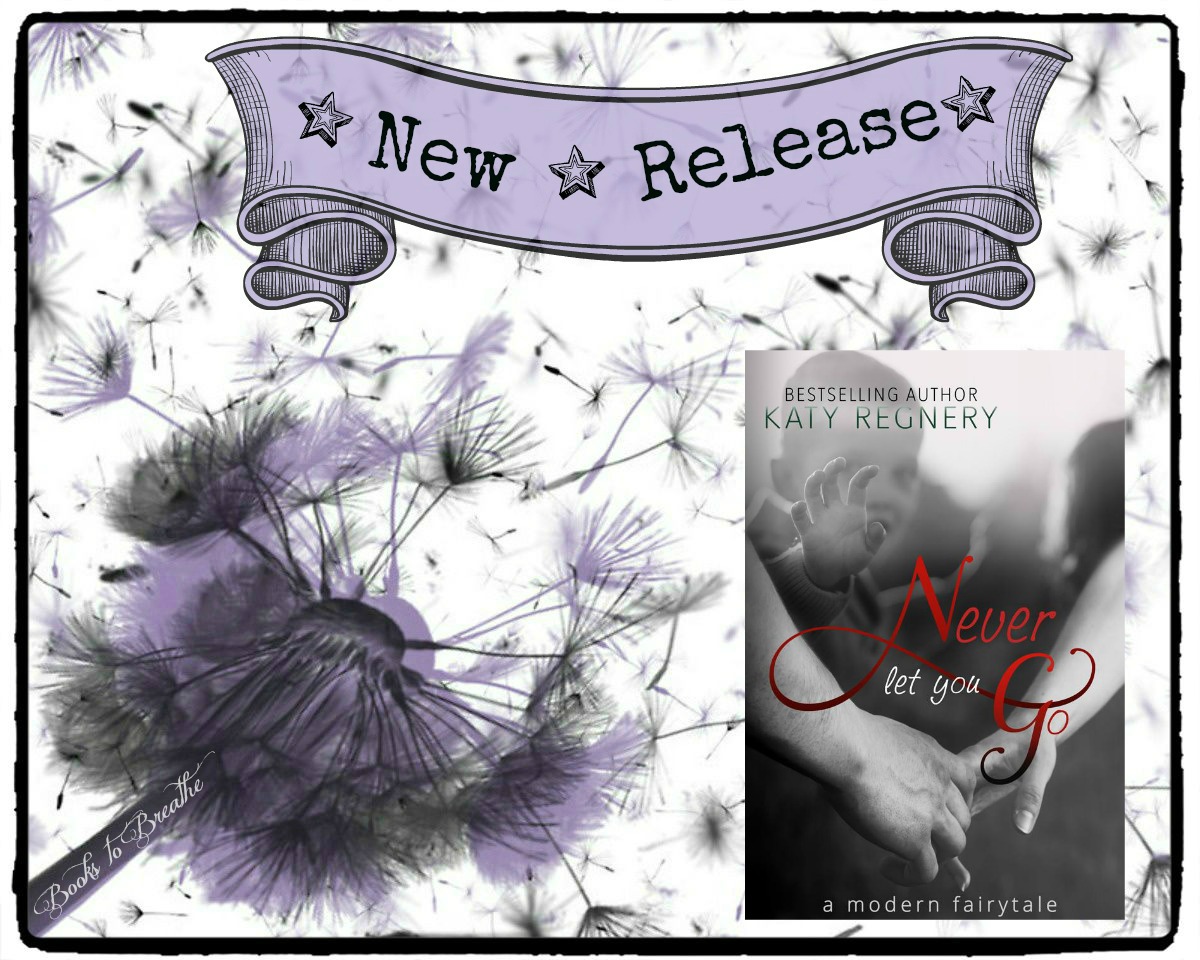 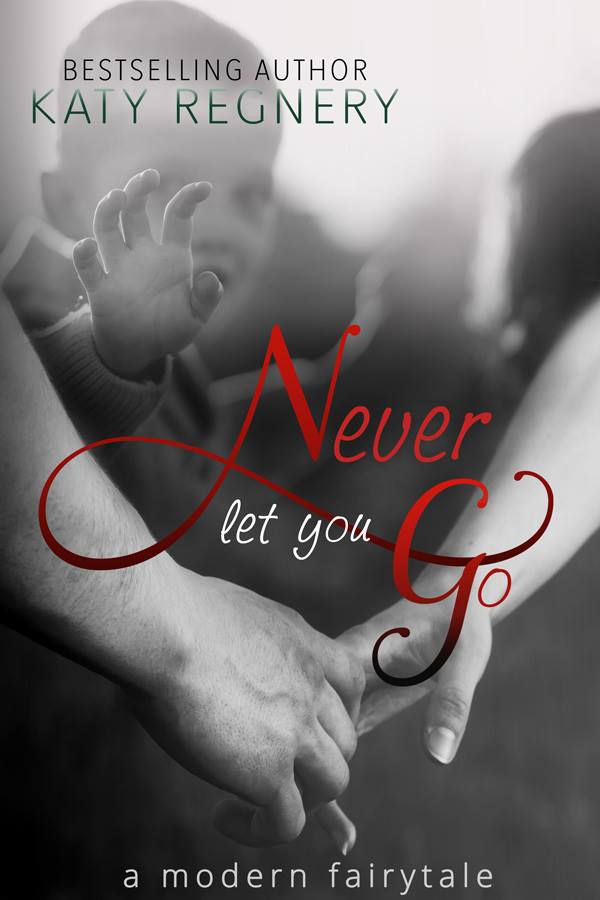 This girl. Everything about this girl made him want, made him long, made him yearn to change his life, start his life, finally live his life after a decade of going through the motions. He wanted to get a better job to take care of her. He wanted to stop fighting because she disapproved of it. He wanted enough money to have every tally mark lasered from his arm. He wanted some sort of guarantee that she’d never, ever leave him again. And he wanted all of it now. Yesterday. Ten years ago, and every day since.

Standing up slowly, he let his body settle into an upright position before taking his time crossing the hall to the bathroom and then heading out into the common room.

She stood at the stove with her back to him, her feet bare, her hair in a ponytail, the mouthwatering smell of fried chicken filling the entire cabin with goodness. Holden leaned against the wall, crossing his arms over his chest, a grin taking over his face as he watched her.

“It’s just the thought of you—the very thought of you, my love,” she sang, using a fork to transfer a golden leg to a paper towel–covered plate.

As she reached forward to turn off the stove, some of the leftover grease in the frying pan spat up at her and burned her wrist.

With a sudden rush of adrenaline, Holden crossed the kitchen in two strides. He turned on the faucet and grabbed her arm to thrust her wrist under the cold stream. He held it there, wincing at the red blotch developing on her white skin. When he lifted his eyes to hers, she was staring at him with a surprised, curious expression.

He shrugged, still holding her arm, staring down at the burn.

“You were asleep,” she said.

“You remember that song?”

He slid his palm down her arm to cradle her wrist from below.

Without dropping her hand, he took a step closer to her, reached around her waist with his free hand, and flicked the burner off.

“I made fried chicken,” she said softly, her cheeks flushed.

“You like fried chicken. I mean . . . you must have mentioned it to me a hundred times when we were—”

They were both silent for a few seconds, and Holden knew he should drop her hand and step away from her, but he couldn’t. She’d hurt herself doing something kind for him, and it just about shredded his heart.

Just another moment, he told himself. A few more seconds touching her and then I’ll move away.

“Sorry about the singing,” she whispered, unmoving, her breath kissing his throat.

He jerked his neck to face her, his thumb curling into her palm, his eyes searching hers for mercy.

She stepped forward, closing the distance between them, her lips parting, her breasts grazing his chest through his T-shirt as she stared up at him.

Every breath she took seemed to draw him closer to her, as if she was breathing him, not air. He leaned forward, into her, his free hand reaching for hers.

Her eyes, dark blue and churning, flicked to his lips, lingered there, then slid back up his face and seized his.

After all, he was only human. 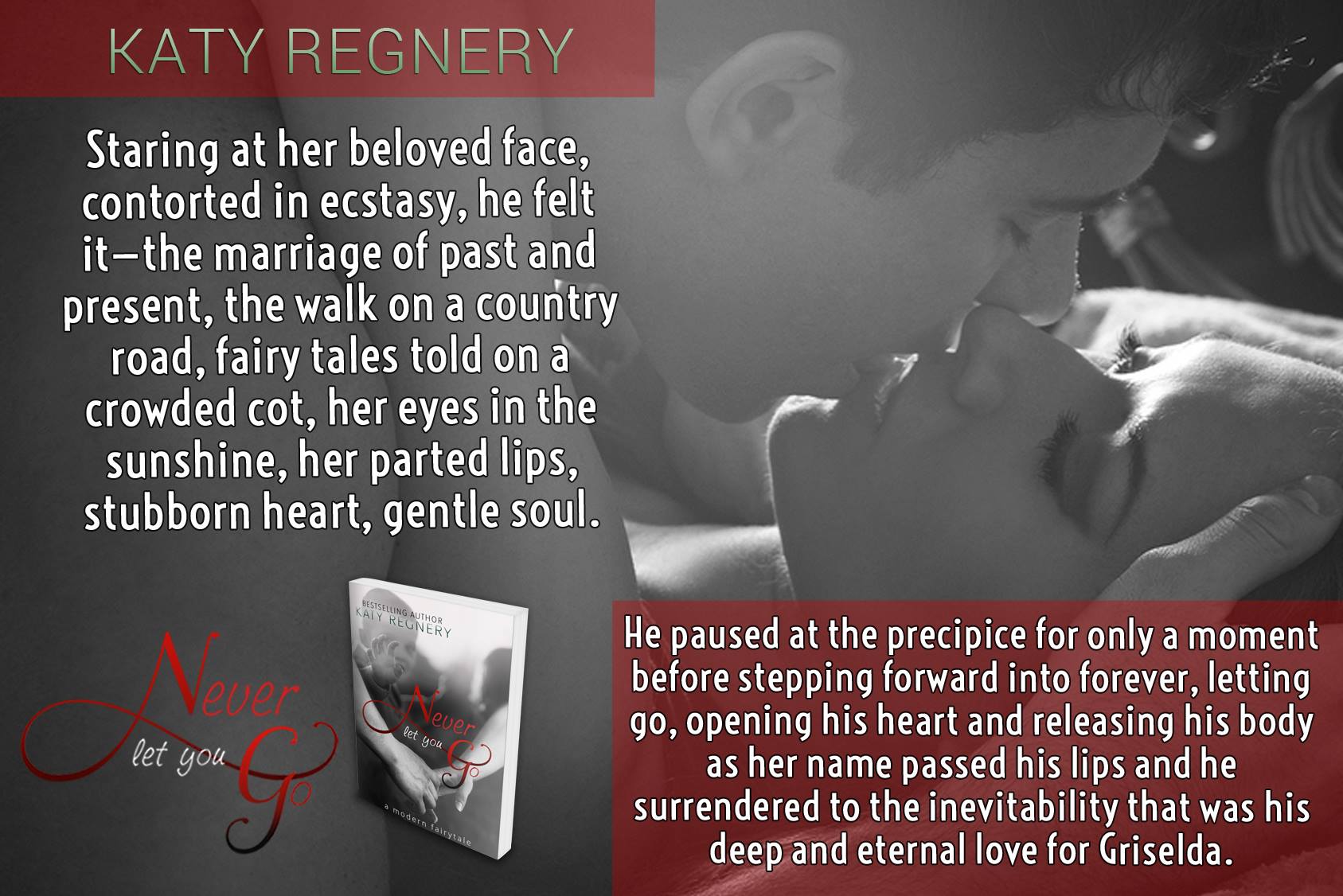 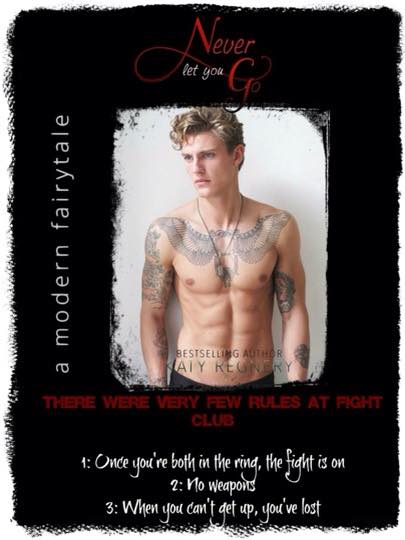 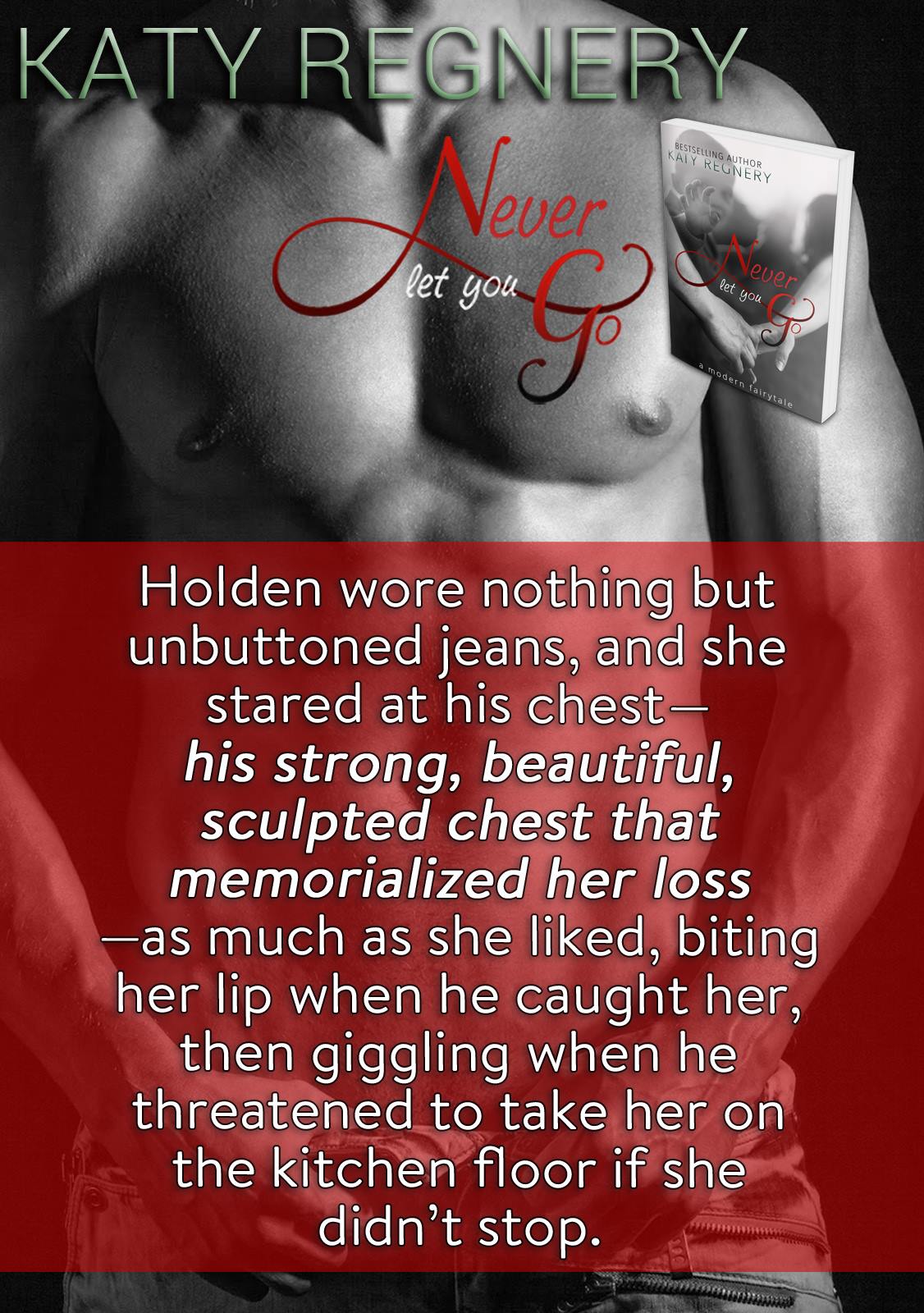 The Vixen and the Vet (A Modern Fairytale #1) 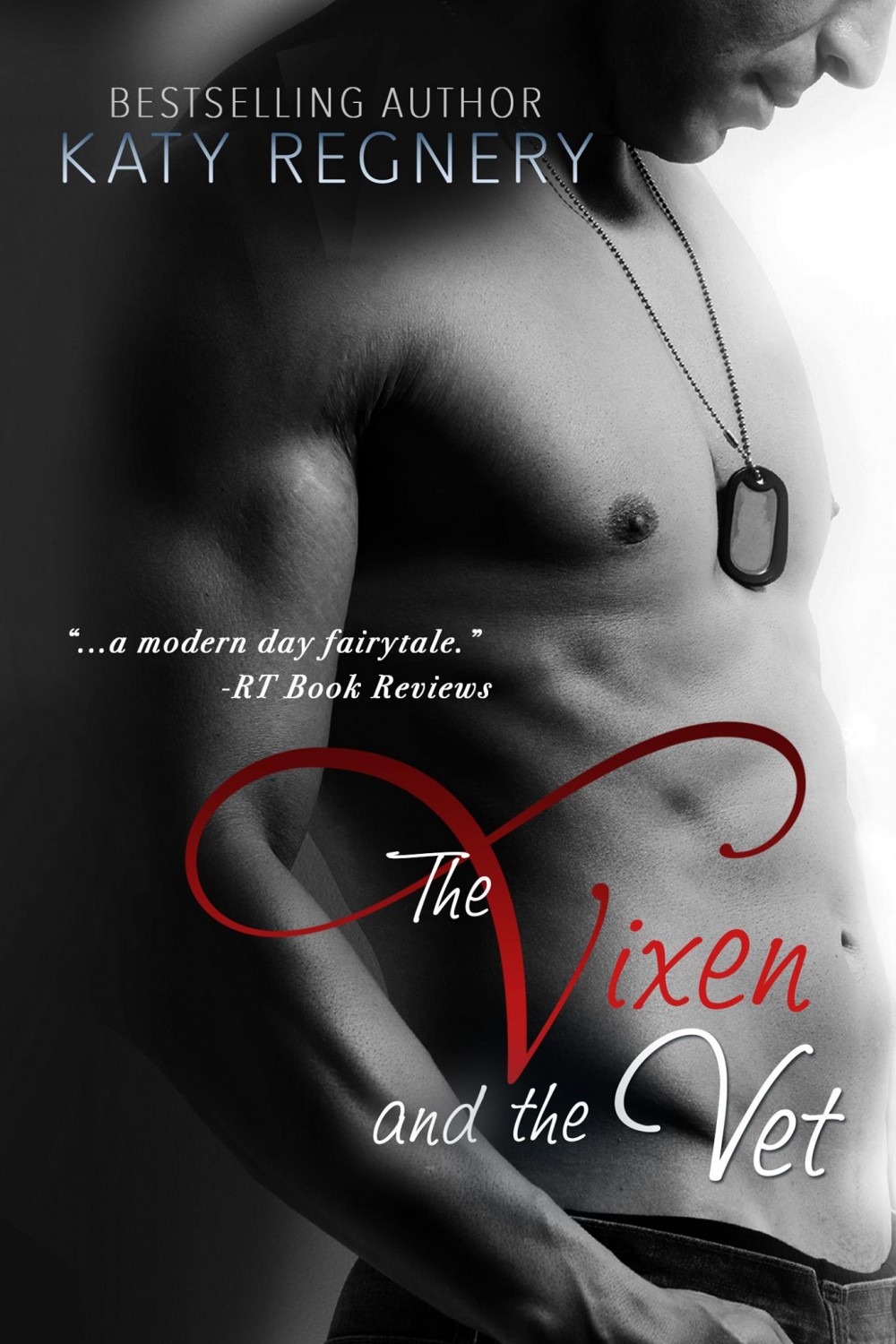 This is a standalone novel inspired by Beauty & the Beast. Contemporary Romance: Due to profanity, realistically depicted scenes of war and very strong sexual content, this book is not intended for readers under the age of 18. 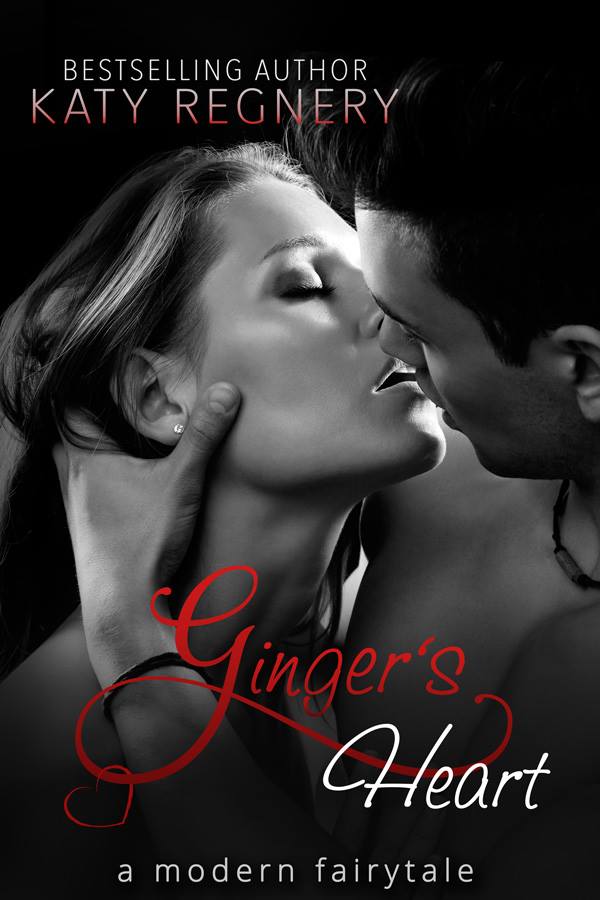 This is a standalone novel inspired by Little Red Riding Hood. New Adult Contemporary Romance: Due to profanity and very strong sexual content, this book is not intended for readers under the age of 18.