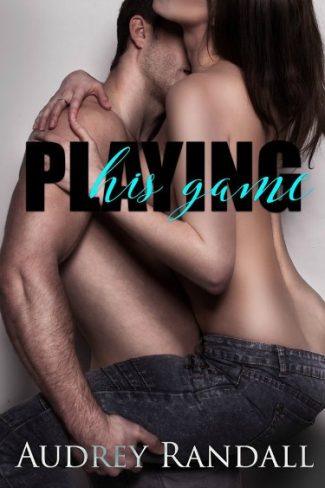 Learning the moves from the best…

Aimee, a teacher, never wanted to be in the limelight, but when her pro-videogame playing twin sister asked her to fill in for her at the regional championships, how could she say no? Especially, when the best player of The Celestial Prophesy is her teacher… in more ways than one. All she knows is that she is dying to lick his Star Wars Rebel Alliance tattoo and see if he is the Superman that his other body art implies.

He's going to school the teacher...

Daemon Ivanov has lusted after Aimee for years. One taste of her and he knows that she will be his. A few nights will not be enough. Daemon plays to win.

Caution: This novella is full of lust. So much lust that you might find that you need a fan due to the rising temperature in the room. It's the first in a series with an HEA, but is a standalone story. 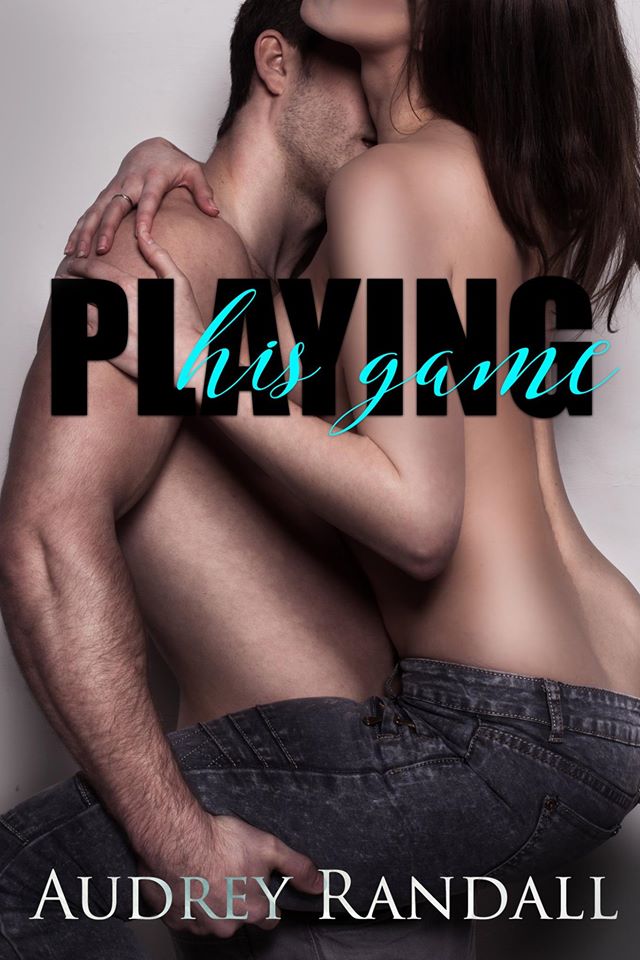 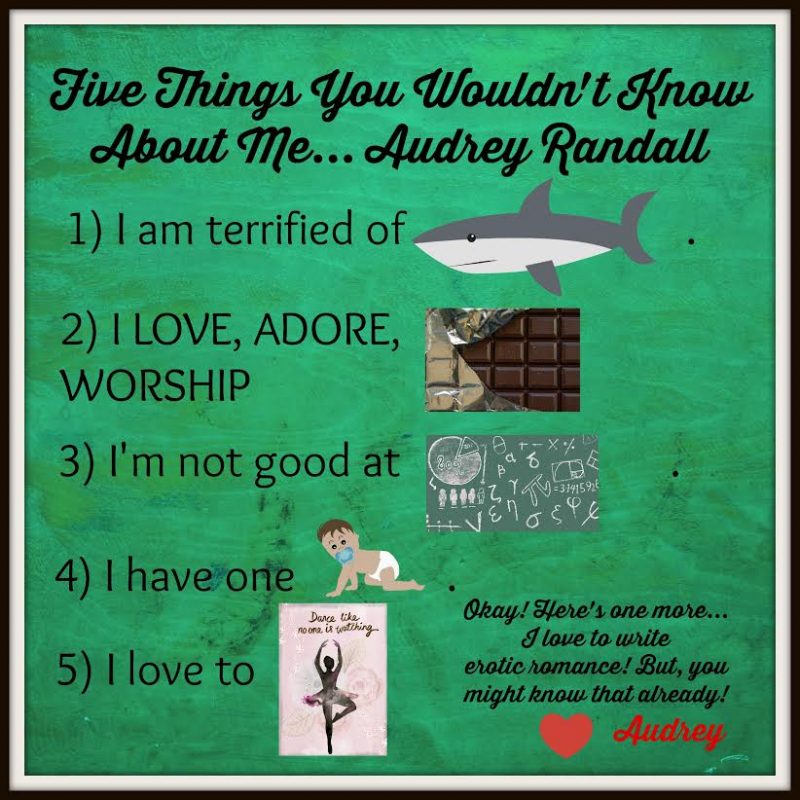 “Daemon!” an insistent voice called over the speakers in his room. He didn’t pay it any mind. He had the sexiest woman in the universe under him not wearing panties. Nothing was more important than that.

Daemon looked up to the TV screen to see the press corps sitting with their mouths gaping staring back at he and Aimee. Aimee let out a small scream and scooted out of the camera range, until she accidently fell off the bed with an unladylike thump.

He ran his hand through his hair. How could I have forgotten?! He had scheduled a press conference with the South Korean gaming press elite. As usual, he had left the permissions on his gaming system to bring up the video conferencing screen at the appointed time. When he was playing, he never had time to pause to answer, auto-answering had always made sense… until now.

The press seemed to come alive at the same moment. Loud voices rose through the speakers and the journalists tried to ask their questions all at once. Daemon muted the TV and turned to Aimee, who was kneeling on the floor, peeking over the bed at the TV with wide eyes.

Daemon felt his heart race. He couldn’t lose her now. Not when they were so close. Not over this. He held his hand out to her. “Aimee, I’m so sorry! I had forgotten that I had scheduled this interview.”

Aimee’s muffled voice was hard to make out as she spoke into the down comforter. “Um… it’s okay. They can still see me, Daemon.”

Daemon whipped his head back around to see their projected image in one of the screens. Sure enough, he saw himself laying across the bed with Aimee’s eyes peeking out over the top of the mattress. “Fuck. Just… just… dip down. I’ll take care of this.” He waited until he saw Aimee’s head disappear behind the bed.

He unmuted the sound and immediately the shouting voices of the journalists jockeying for attention almost deafened him. “Please! PLEASE! Calm down! I am happy to answer your gaming questions,” he began, “But, my answer for anything relating to my personal life is ‘NO COMMENT.’” 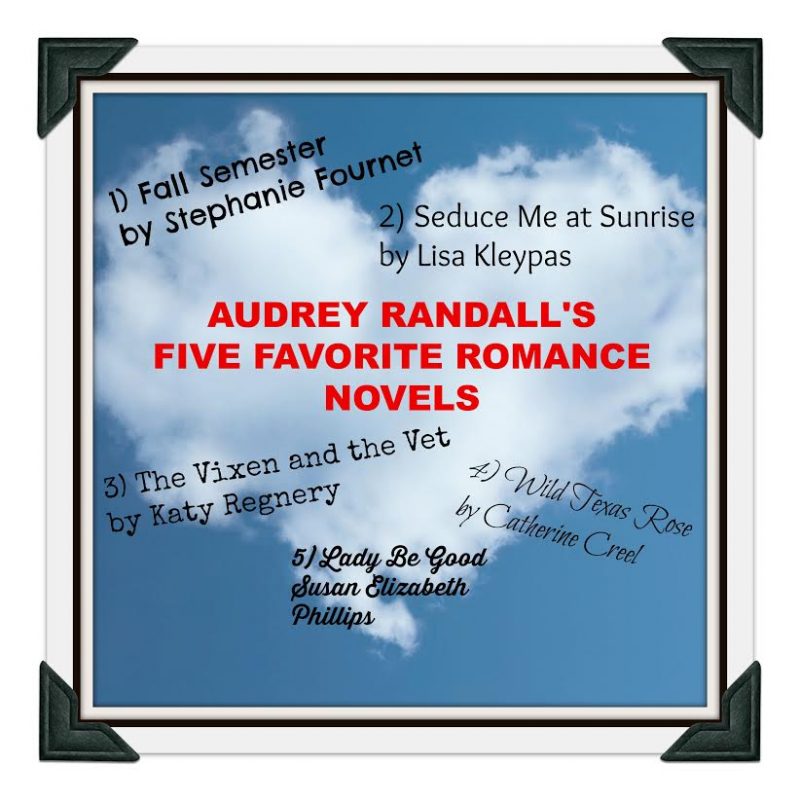 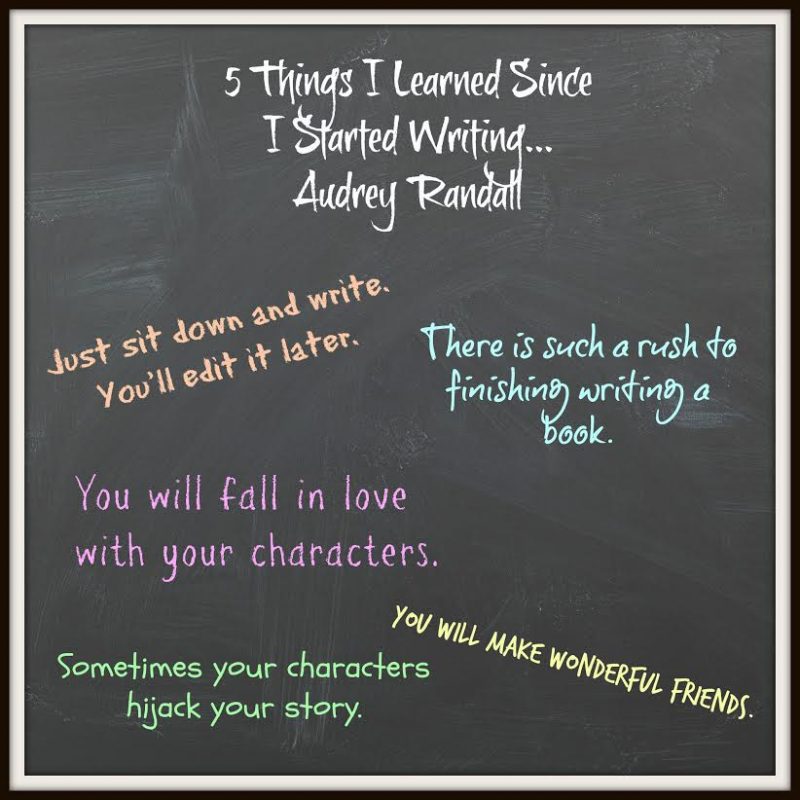 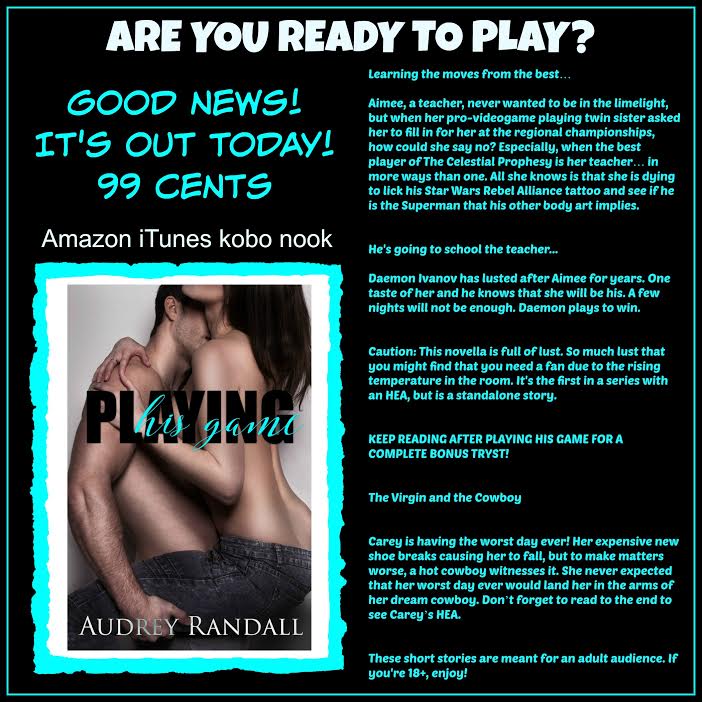 I’m just a girl who loves romance with heat in my books. From a young age, I used to sneak romance novels to read in the middle of the night. The more smut the better! When I’m not picturing men in kilts, or preferably nothing at all, I like to read, watch movies, and eat as much ice cream as possible!Feel free to contact me! I love to hear from my readers! 🙂