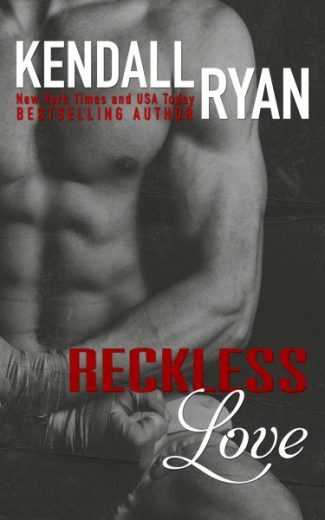 One night of passion she can't forget.

The battle for sex and love is fierce and unrelenting.

And love is about to knock him on his ass.

Reckless Love can be read as a standalone novel, but is a follow up to the New York Times and USA Today bestseller Hard to Love. 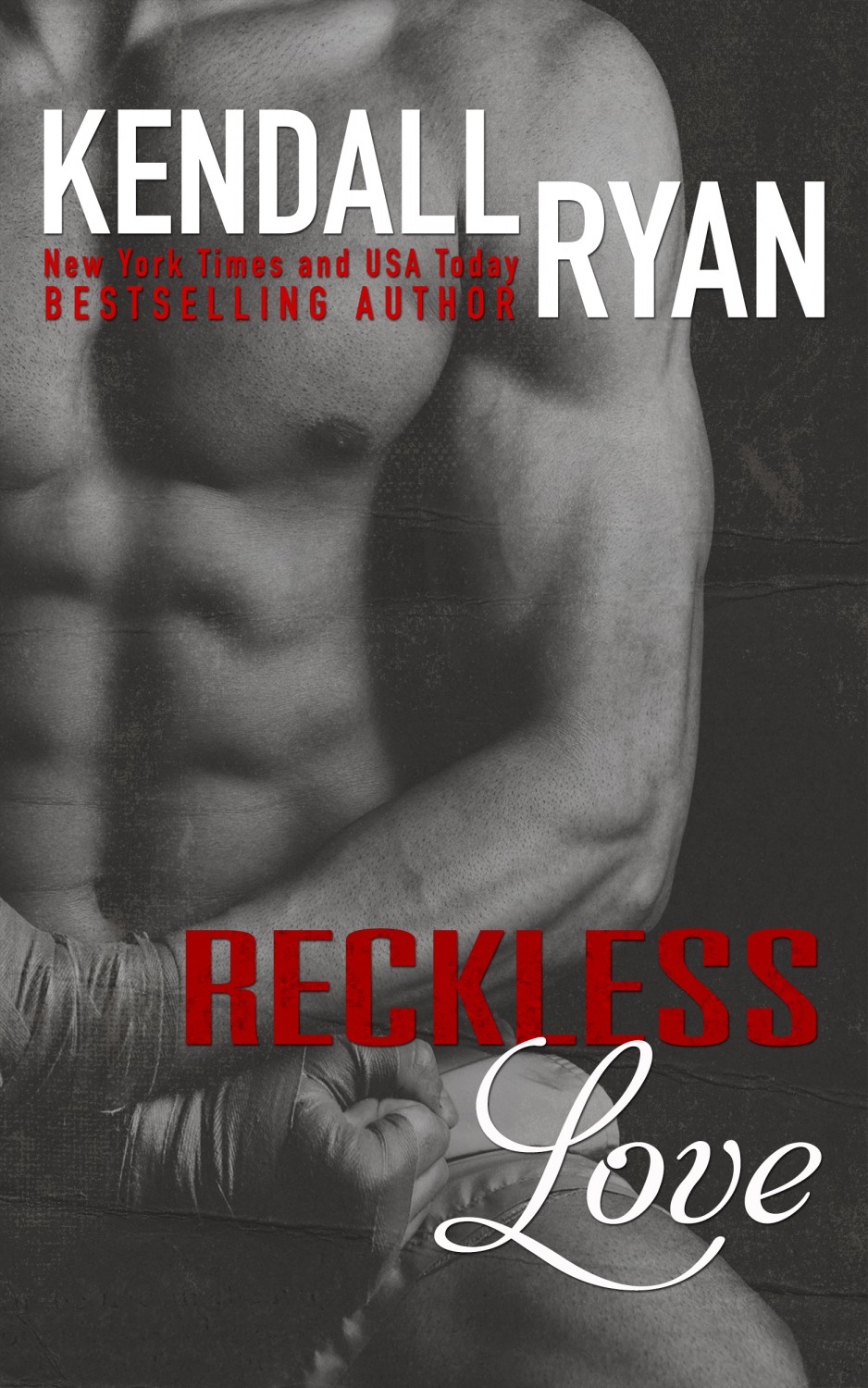 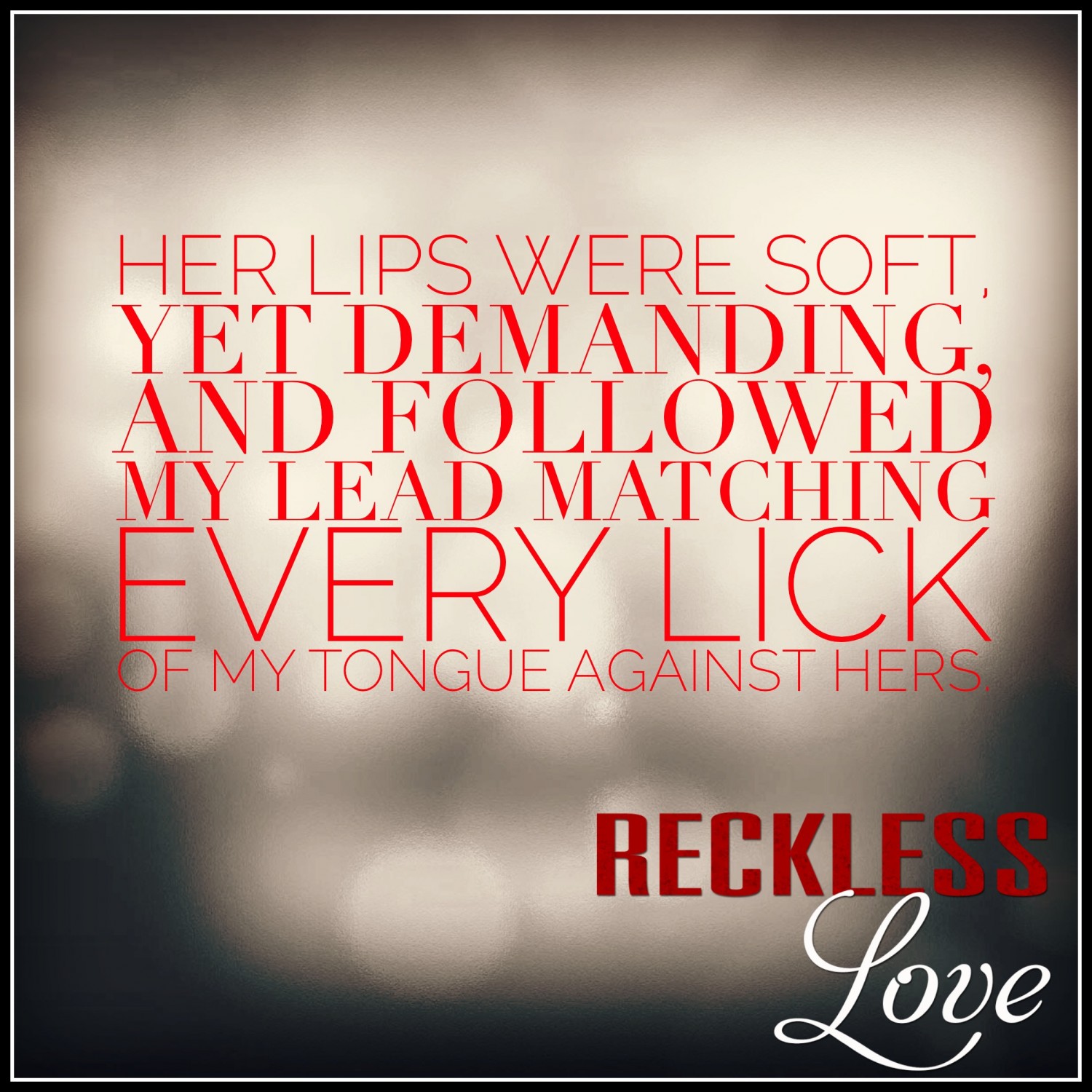 The worst part about training mode was the no-pussy rule.

My intense training schedule, brutal workouts, and strict diet were nothing compared to the hell of not being able to satisfy my needy cock. I had a fight in less than a week, which meant I wasn’t going to see any action anytime soon, and the beautiful girl bouncing before me pushed every button I had. Pornographic thoughts ripped through my brain, making it difficult to concentrate on anything but the pulse throbbing in my erection.

A one-way mirror in the office faced the gym’s solitary treadmill. I’d come in to grab a drink from the mini fridge and was in the office when MacKenzie arrived, so when she jumped on the treadmill for her morning run, I figured I might as well sit for a minute and take in the view. But it was such a fucking cocktease, I wanted to punch someone.

Her body was a twelve out of ten. My dick was telling me to pull her hot ass off the treadmill, take her in the shower, spread her legs, and give her the best fuck she’d ever had.

MacKenzie was a treat for all the senses. From the breathy gasps of exertion pushing past her parted lips, to the rhythmic way her tits bounced, and the delectable feminine scent of deodorant and sweat I could smell whenever I was stupid enough to wander near her.

Though it wasn’t just about her fantastic tits and perfect ass. She had those in spades, but there was more to her. I could see it in her now. When most people went for a run, their faces relaxed and their eyes became unfocused as they zoned out. Their body might be running, but their mind was somewhere else as they bobbed along to their music.

When Kenzie ran, it wasn’t just her body in motion. Behind her gentle expression was a sense of determination. Initially I thought she was running away from something, but there was no fear in her eyes, only clarity of purpose. No, she wasn’t running from anything, she was running toward something.

Strength and determination in a woman were sexy as hell. I added those attributes to the list of things I liked about this girl, as if there weren’t enough already. I loved watching her push forward. Her confidence and her zing, combined with her…

Well, combined with her amazing tits. Perky and palm-sized, they were perfect. I couldn’t stop watching them bounce as she ran, the same way they would bounce if she rode me. Who invented one-way mirrors? I could fucking kiss them.

But I’d had my chance with her, and I screwed it up. Now she wouldn’t give me the time of day.

So this was all I could do—sit and watch from afar. Or nearby, now that she worked at the gym I trained in every single day. I should have switched gyms when she started working here, but all my fights were set up through the owner, Chris. Besides, Chris had worked hard to get me where I was today. Leaving him now that I was finally on the verge of breaking through would be a dick move.

So I was stuck. Who could dream up a more frustrating hell? 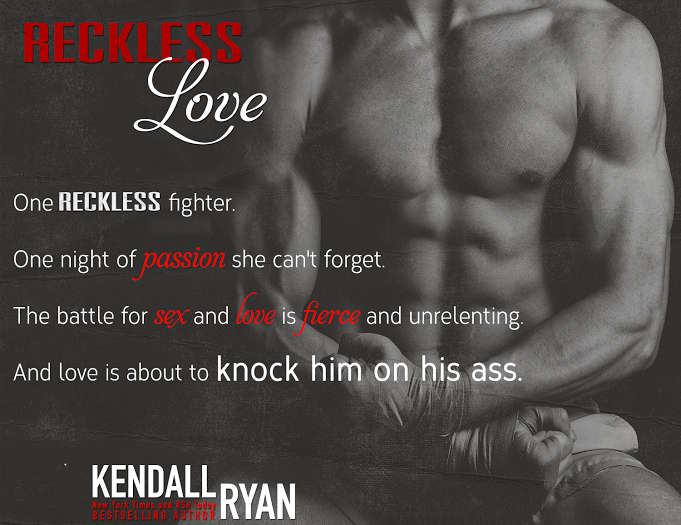 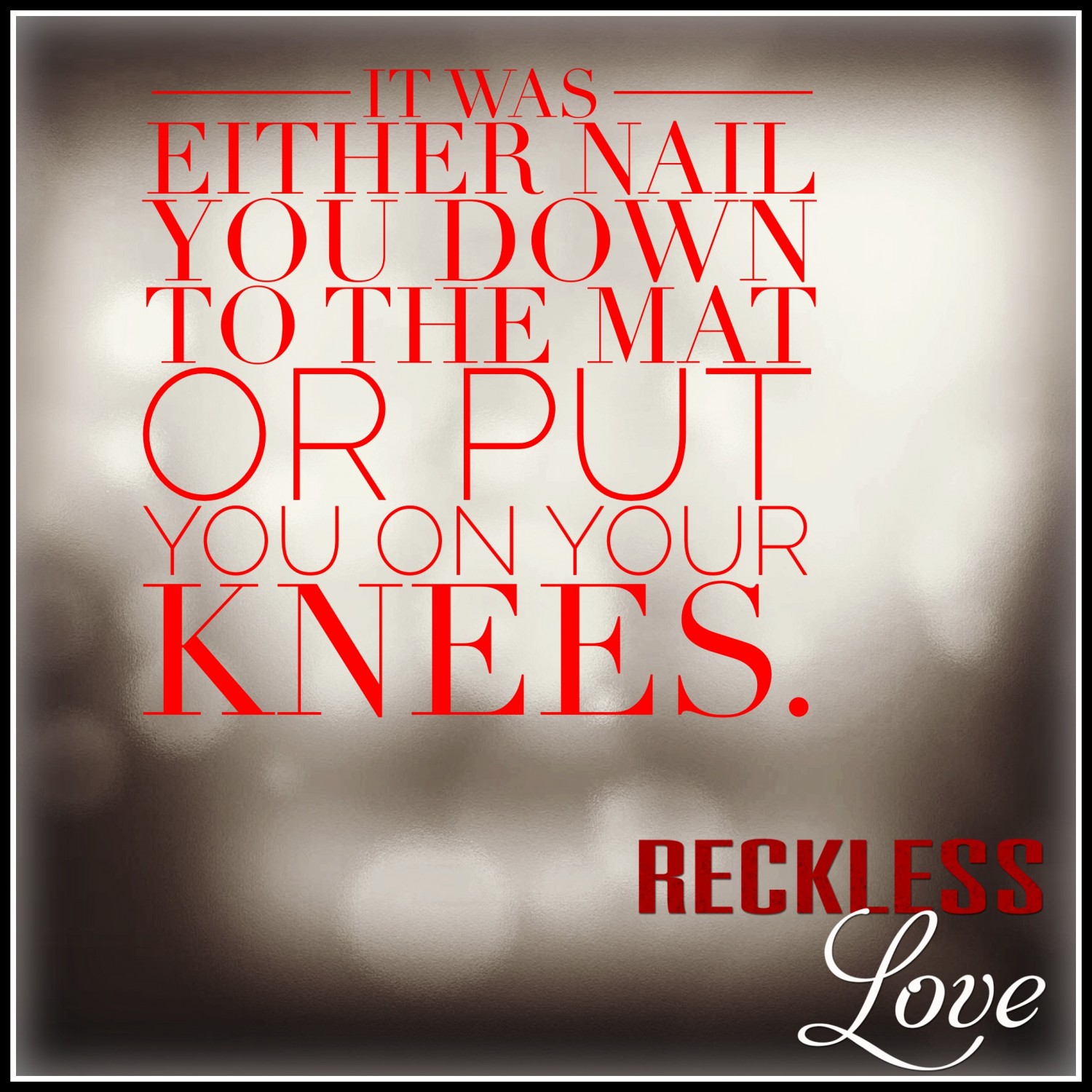 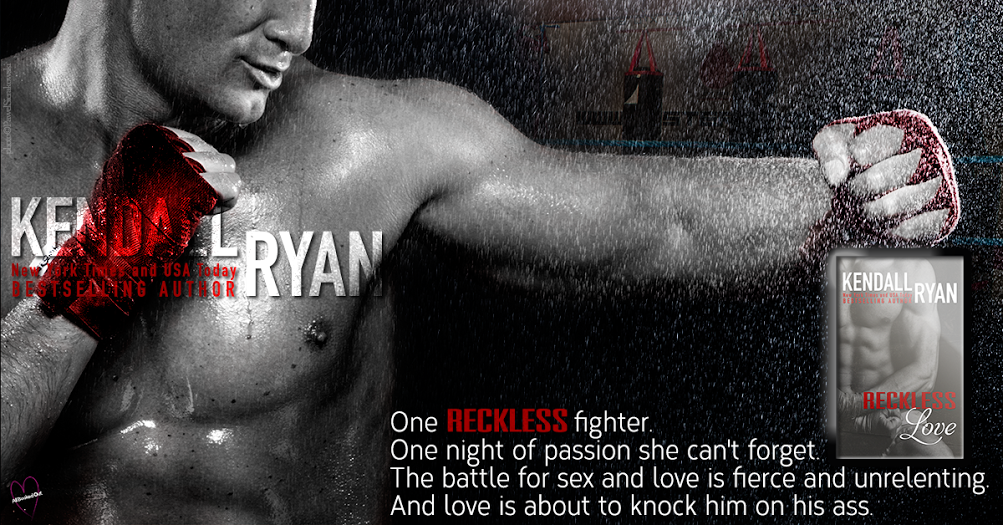 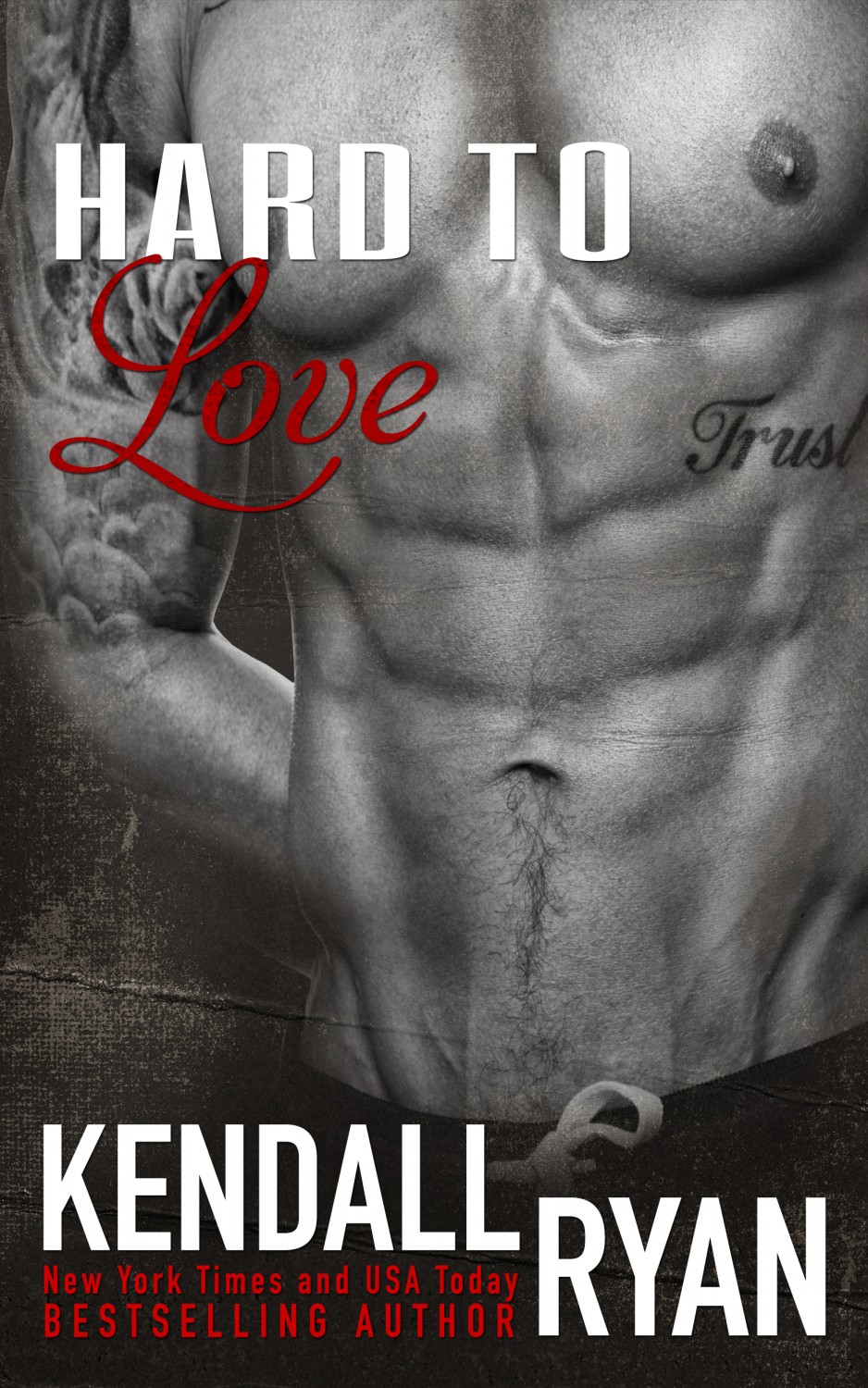 Cade takes cares of his sick younger sister by doing what he does best–cage fighting and starring in adult movies, his newest harebrained moneymaking scheme designed to pay for his sister’s growing medical bills. But when his latest gig finds him admitted to the ER sporting an erection from hell, thanks to the little pill given to him by the director, he can’t get the pretty little nurse who treated him out of his head, even though he knows she’s so far out of his league it should be illegal. 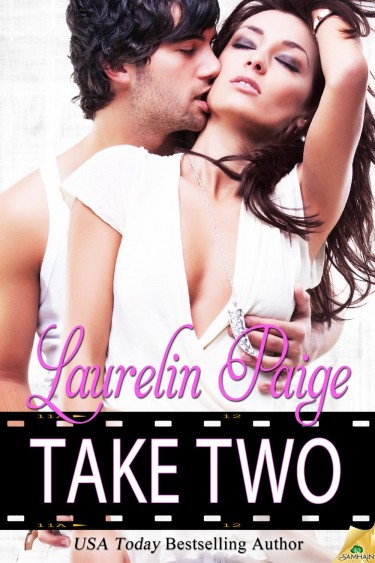