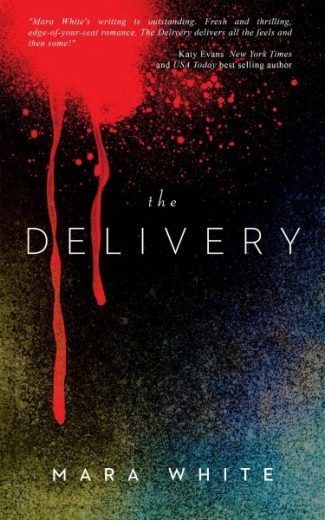 Lana Finch is a twenty-five-year-old social worker. She believes wholeheartedly in saving the world—one broken kid at a time. Lana is headstrong, she’s righteous and she’ll let nothing stand in her way. Except for maybe her entire family that’s financially dependent on her.

Enter Mozey Cruz, the eighteen-year-old juvenile delinquent assigned to her charge. He’s an illusive artist, he’s misunderstood, and he’s a natural born troublemaker.
Their love is illegal, much like Mozey’s undocumented status in the States. So Lana lets him go even though it might be the worst mistake she’ll ever make.
But destiny has a way of catching up with us even when we run from it.

But first, Lana has to find him before she can deliver him. 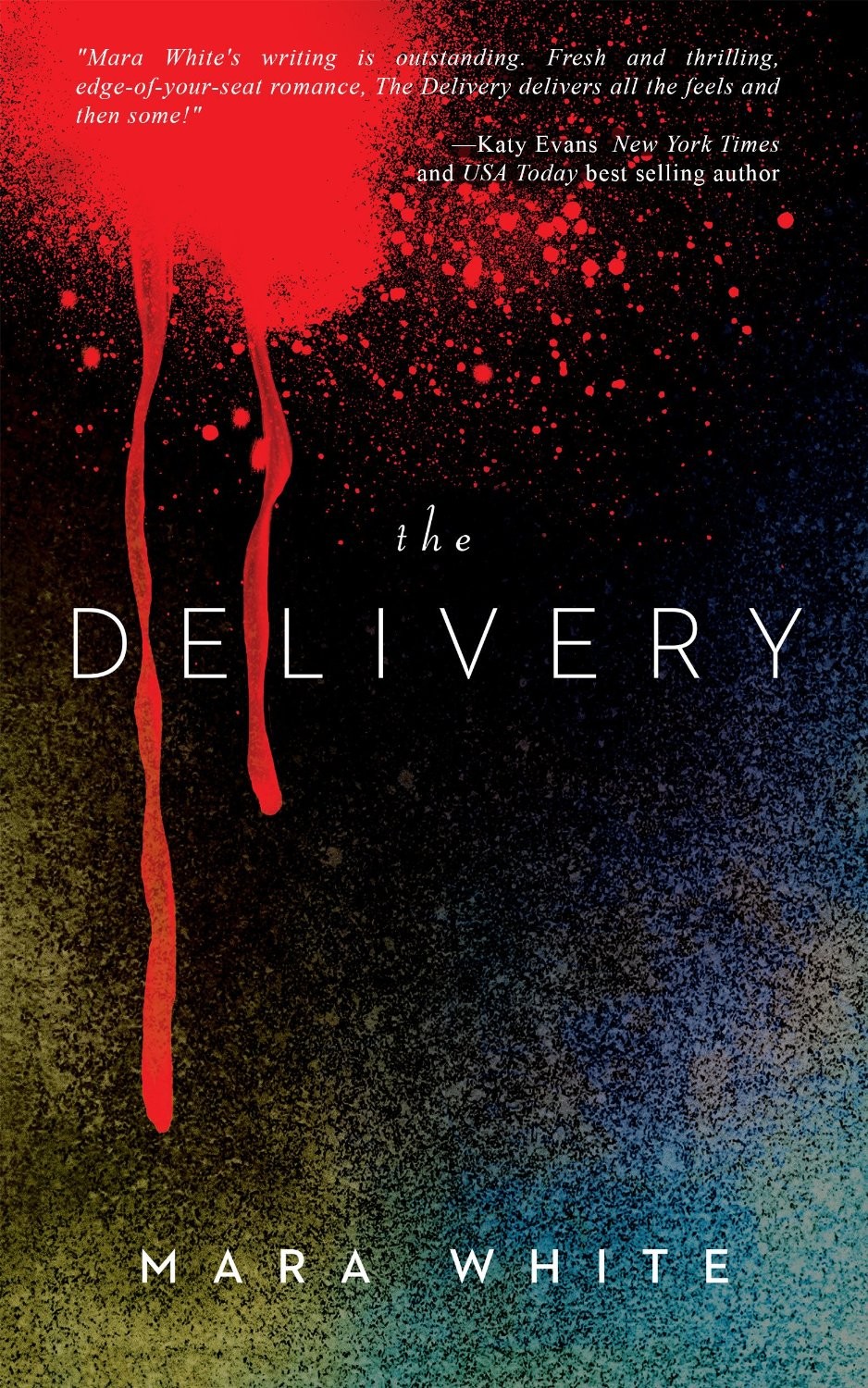 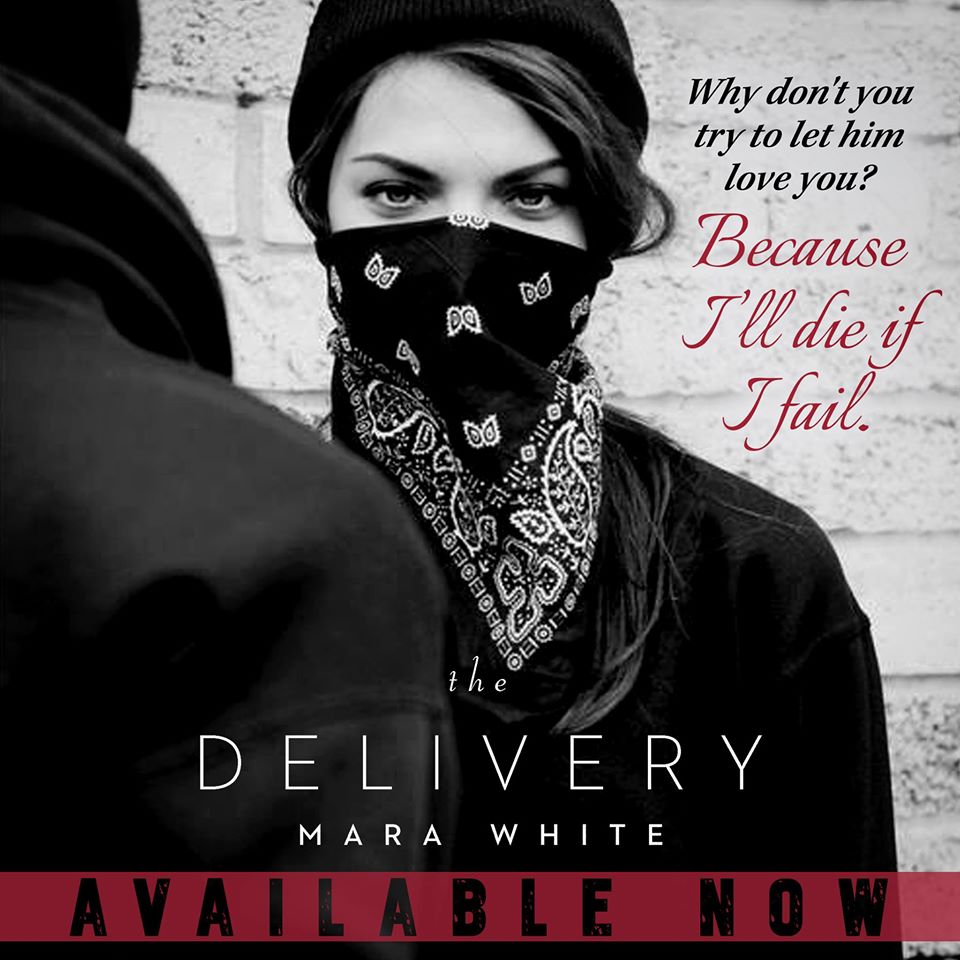 Do you know how to ignore someone you have the total hots for? What if you had to see them everyday? Could you do it? I can help. Been there-done that. Just let me explain.

One: deny eye contact. All eye contact must and will be denied. Look at the floor. Study the cracks in the linoleum and the stains on the carpet. Memorize the thick, yellowing varnish on the hardwood floors in the hall and try to come up with a number for how many times they’ve been sanded and sealed up again. There’s so much to see (on the floor) if you only look hard enough.

Two: sex—have a few one-night stands with dudes who are sufficiently attractive enough for you to get a lady boner going after a couple of drinks. (Does this, perhaps, sound kind of repulsive to you? Believe me, it can be if you don’t have the right attitude.)  They’re of age, adults, consensual, informed, blah, blah, blah (but please, do note that those things are important). This stops your body from pleading with you for just one more kiss from the person you’re dying inside for and trying so desperately to avoid. It works; just make sure you use protection so you don’t end up with any diseases or a case of the babies. What? I’m gross you’re thinking? I’m telling you, releasing sexual tension is of utmost necessity.

Three: throw yourself at someone else. Do you have a Gunnar Anderson who frequents your office? Use it to your advantage. Peel your eyeballs off of the dotted ceiling board and flirt with him, ruthlessly, aimlessly until you’re giddy from so much stupidity, until your face fucking hurts from being such a ventriloquist’s dummy. Don’t sleep with your Gunnar. That would complicate things. This needs to remain fairly easy. We’re trying to get a job done here, aren’t we?

Four: drink. Not just get blasted on Fridays but every night of the torturous week. Drink wine out of a box on Wednesday while you binge on Chinese take-out and watch terrible TV. Then accidently let out your neighbor’s cat—the one you’re supposed to be feeding. Spend all day Thursday making missing cat fliers at the office in between puking sessions in the communal staff bathroom. Done!

Five: last but not least, stop trying. Look like shit. Don’t even wash your clothes. How can anyone be attracted to you when they are starting to suspect that secretly you’re homeless? You can bathe, but do it without enthusiasm. Leave a ton of conditioner in your hair, so it takes on that dull, greasy sheen that Daisy’s fur had when you finally found her after work one night, meowing outside the Lavateria six blocks from your house.

It’s effective. It works. It hurts like a bitch. Especially when you have to stare at the beautiful painting he made you every time you step foot in the office. You have to remember he thinks you’re an impenetrable prickly pear when all you want in the world is for it to be him who penetrates you. On (oh!) so many levels. 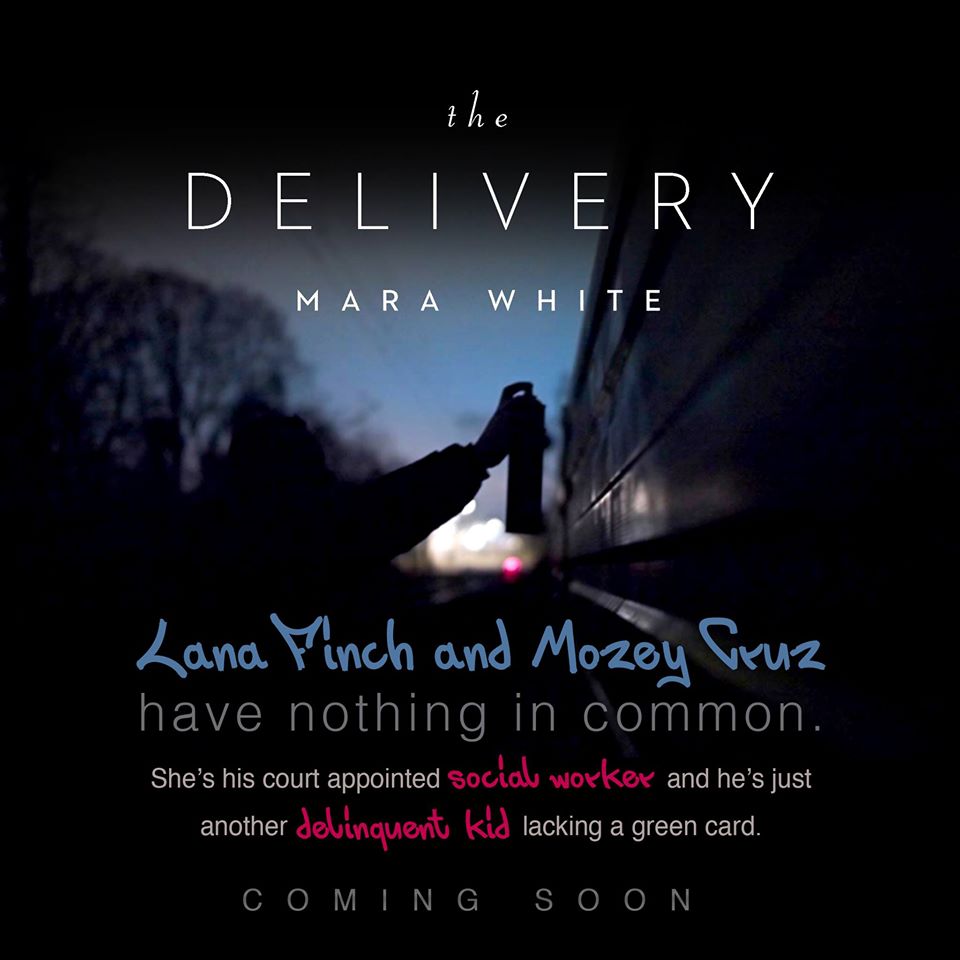 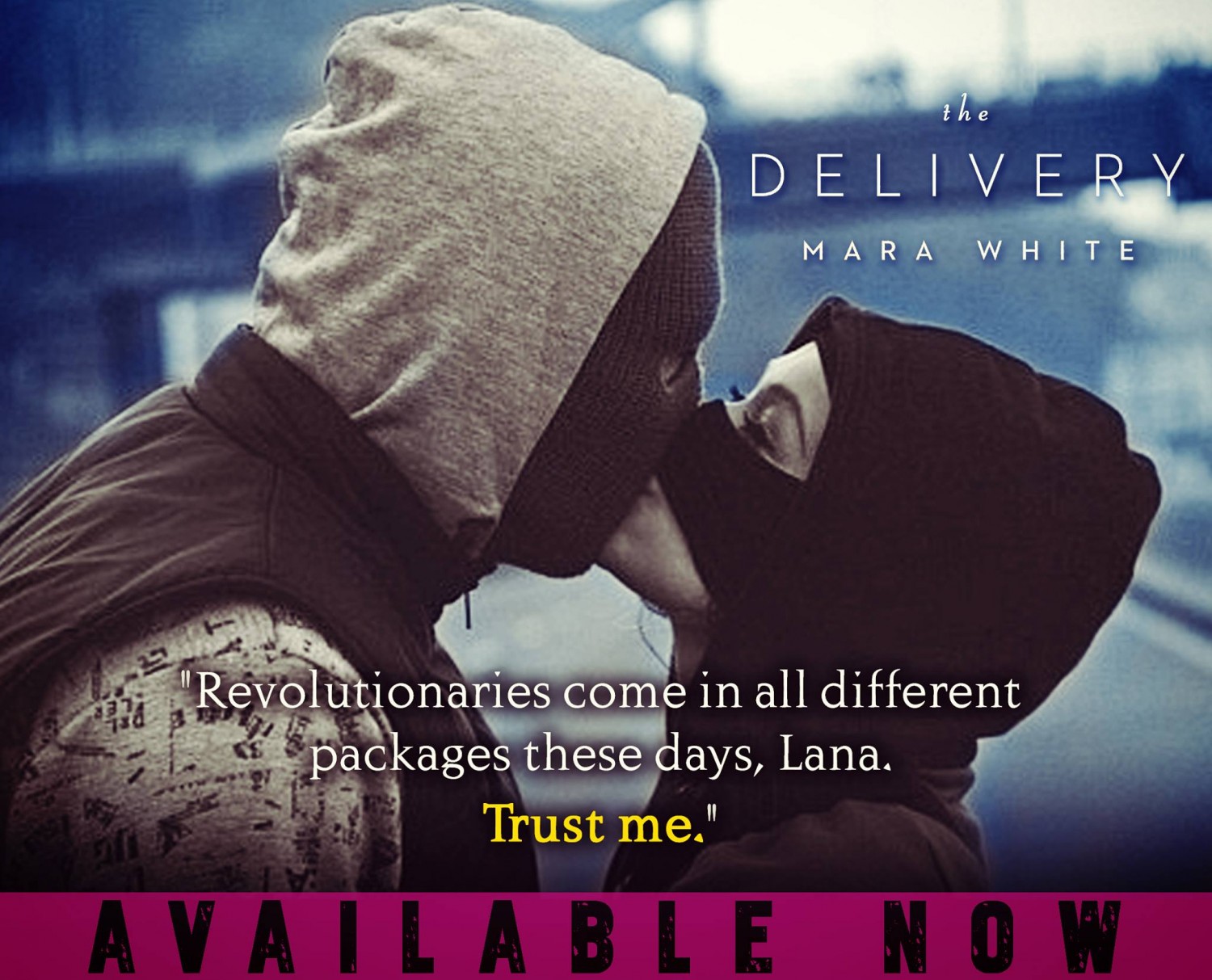