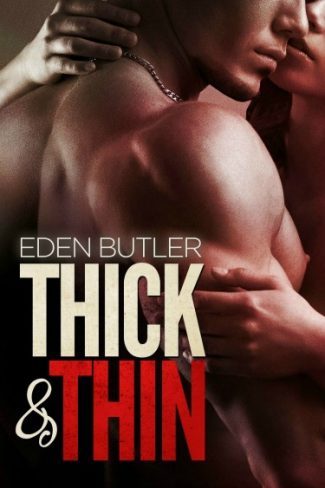 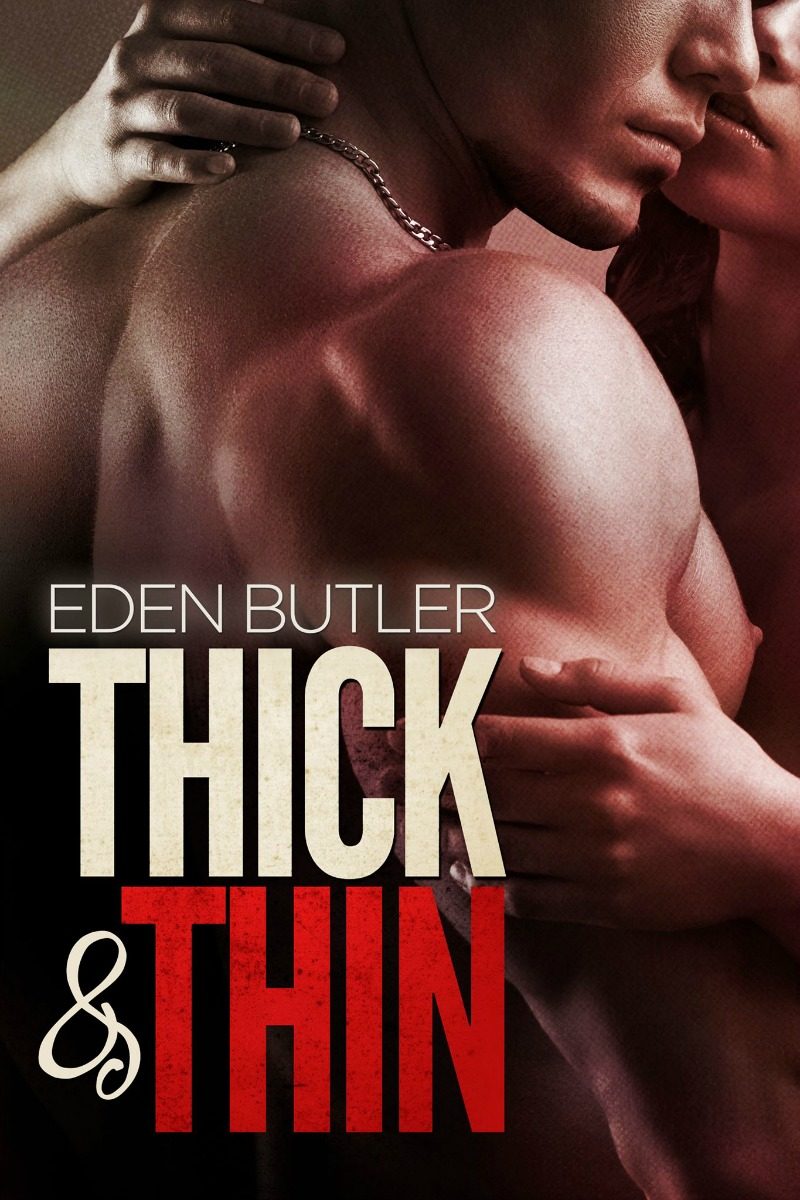 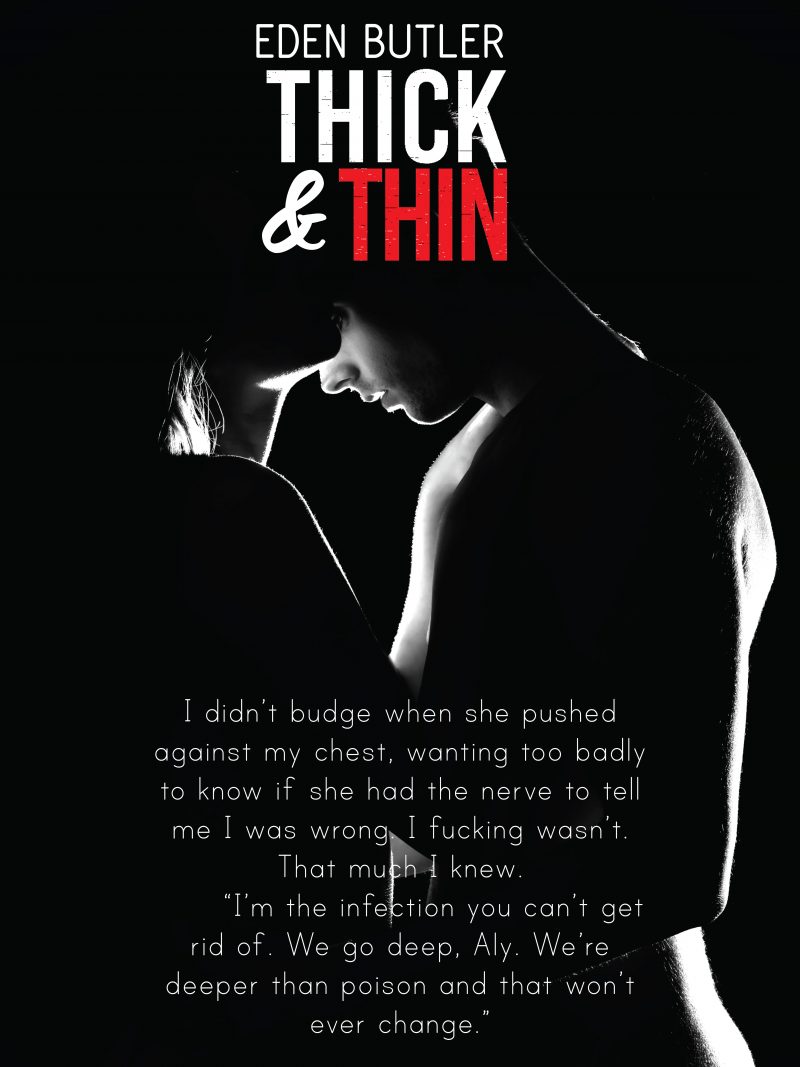 Aly found me on the small bed with my feet hanging off the end. The air shifted when she opened the door but I kept my eyes tight and the right side of my mouth arched in an expression I was sure looked a little superior. I hadn’t cared if it did. Aly’dloved the way I liked to disturb the peace. Sometimes it was her doing the disturbing first.

I cracked one eyelid, pretending to sleep as she entered the pool house, but I couldn’t keep my gaze from her. There was moonlight behind her and the soft outline blurred her silhouette so that she looked surreal, like something out of a dream.

She came to me like a whisper; her scent first—a mix of chlorine and vanilla. She’d smelled of summer, a fragrance that would always remind of that woman, my woman, and that lake house. The mattress dipped in fragments, inches that moved softly, her tiny weight only disturbing the stillness enough that every movement amped up my heartbeat. She came slowly, like the promise of something unsettling, unknown and my body responded in anticipation.

“Not going to touch me?”

It was a question I wasn’t expected to answer. Not then. Not while Aly played her game.

The darkness around me was heightened by the brush of her damp hair against my mouth and the faint scent of beer coming off her breath when Aly brushed those soft, sweet lips over my cheek, down to the center of my throat.

“What will I do to this body?” Another question. Another silent answer and she slid over me, pressing her mouth down my chest, her fingers trailing the lines of my stomach until her palms lay flat against my ribs. “So much to play with…”

And I let her…the brush of her tongue licking near my navel, her agile fingers stripping me bare until she took me in her mouth—tasting me the way she knew I liked, keeping my hips still as she worked her teeth, her nails over the head of my dick, up and down, until the friction was too much, the suction was, and I didn’t want to play anymore.

“You’re weak,” she’d said, laughing until I was over her. Until I was inside her and that teasing laugh became a moan she could not contain.

“I am.” My mouth over hers, my tongue, deepening her moan and all around me, Aly shook. “You’re my biggest weakness.”

She went silent with the thrust of my body inside her, nails biting tight into my shoulders, her entire body shuddering, shaking when I grazed my teeth against one nipple. She’d taste so sweet, like honey on my tongue.

The light was low around the lake house with only the soft movement of the water against the beach and the painfully slow creak of that metal bedframe moving as I took all Aly had to give me.

She cried out several times, sultry refrains of “deeper” and “harder, shoushou, harder!” before she clamped around me, before the swell of my need was too great, the ragged panting of our breaths heating together and we both came hard and those breaths went from labored and gasping to slow and even. She filled my senses—a touch that weakened me, a taste that leveled me and the sharp-sweet feeling of belonging that lived in that small room, just us, fitting together like waves against rock, where we were meant to be. 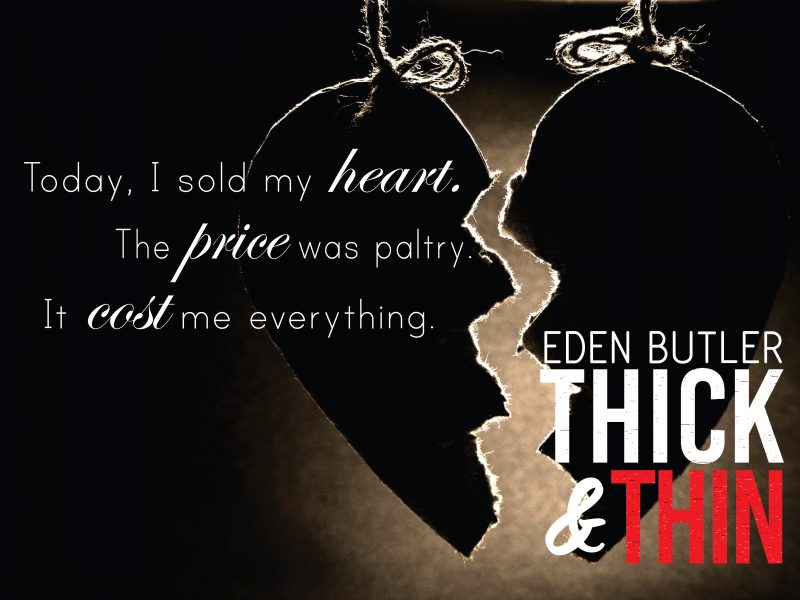 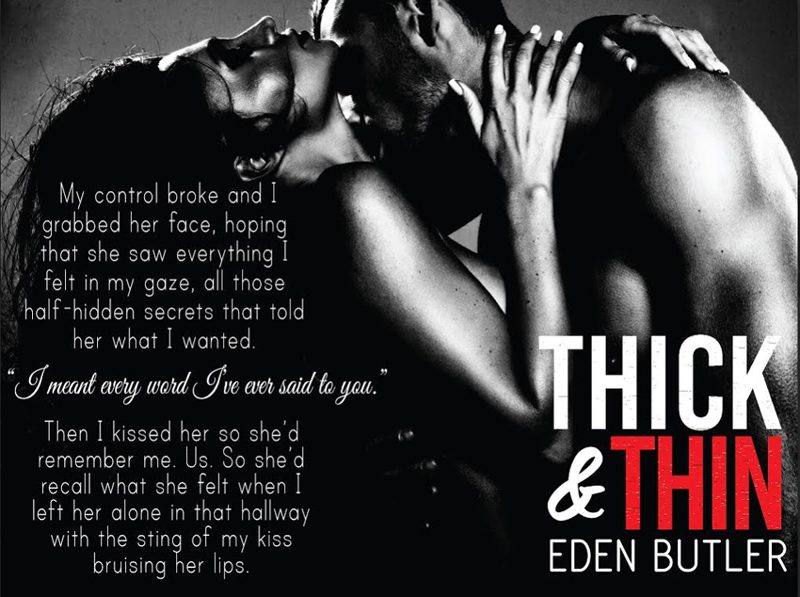 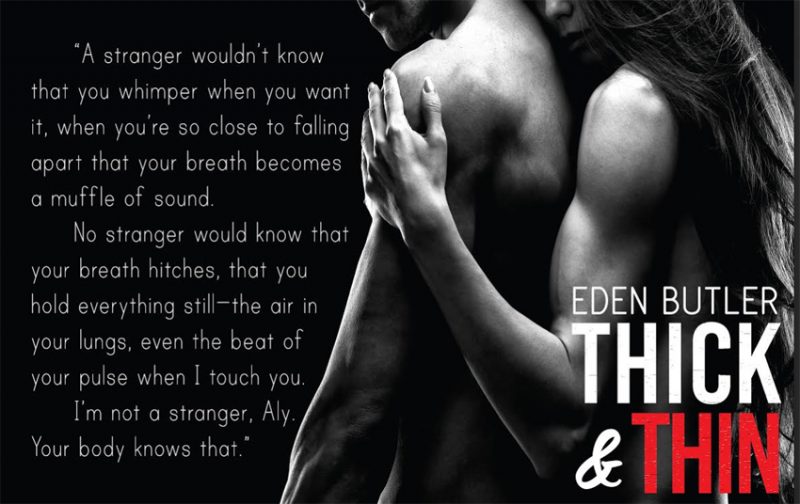 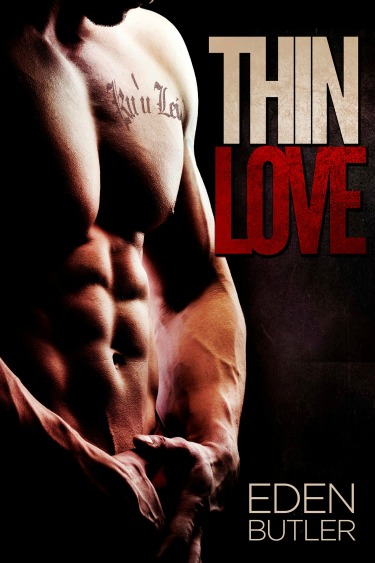 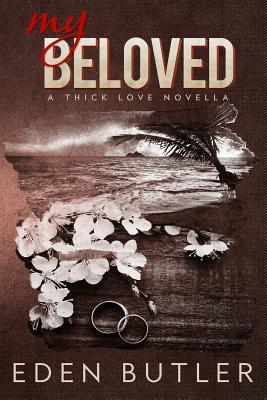 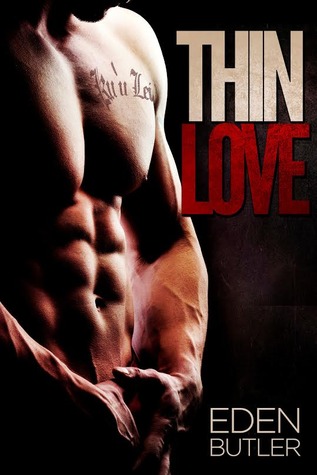