Liam “Hunter” Blake hates the Reapers MC. Born and raised a Devil’s Jack, he knows his duty. He’ll defend his club from their oldest enemies—the Reapers—using whatever weapons he can find. But why use force when the Reapers’ president has a daughter who’s alone and vulnerable? Hunter has wanted her from the minute he saw her, and now he has an excuse to take her.Em has lived her entire life in the shadow of the Reapers. Her overprotective father, Picnic, is the club’s president. The last time she had a boyfriend, Picnic shot him. Now the men in her life are far more interested in keeping her daddy happy than showing her a good time. Then she meets a handsome stranger—a man who isn’t afraid to treat her like a real woman. One who isn’t afraid of her father. His name is Liam, and he’s The One.Or so she thinks. 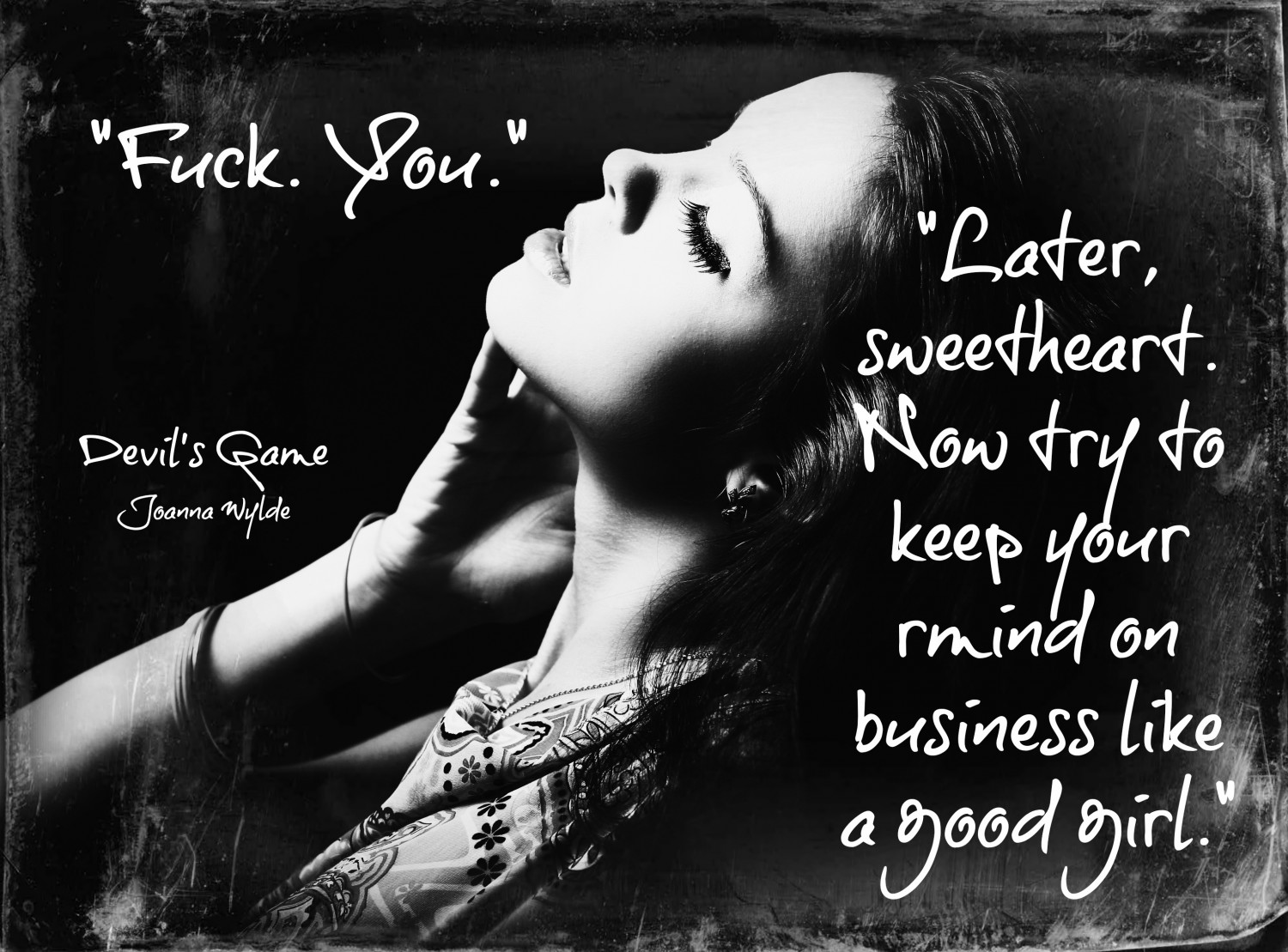 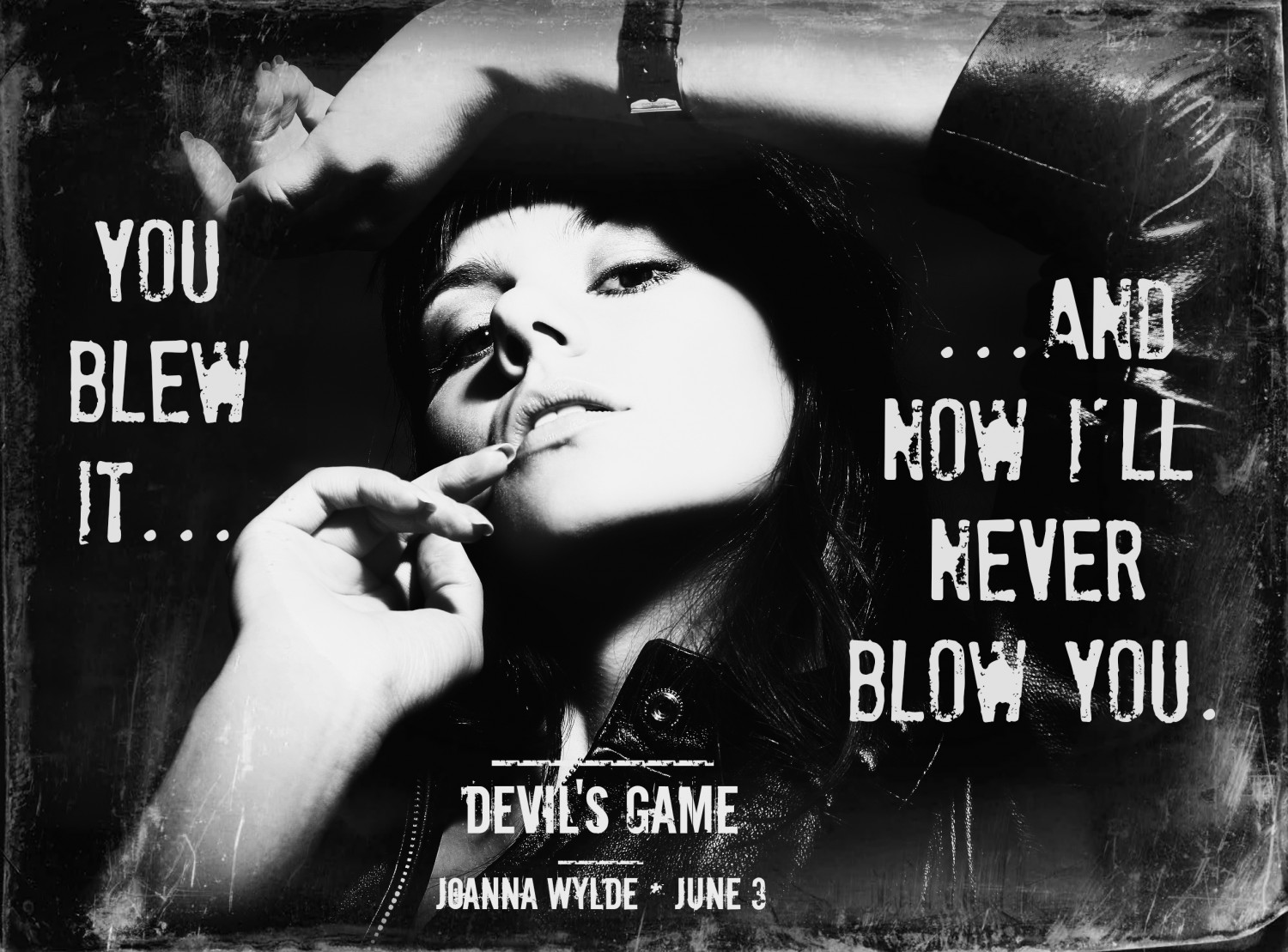 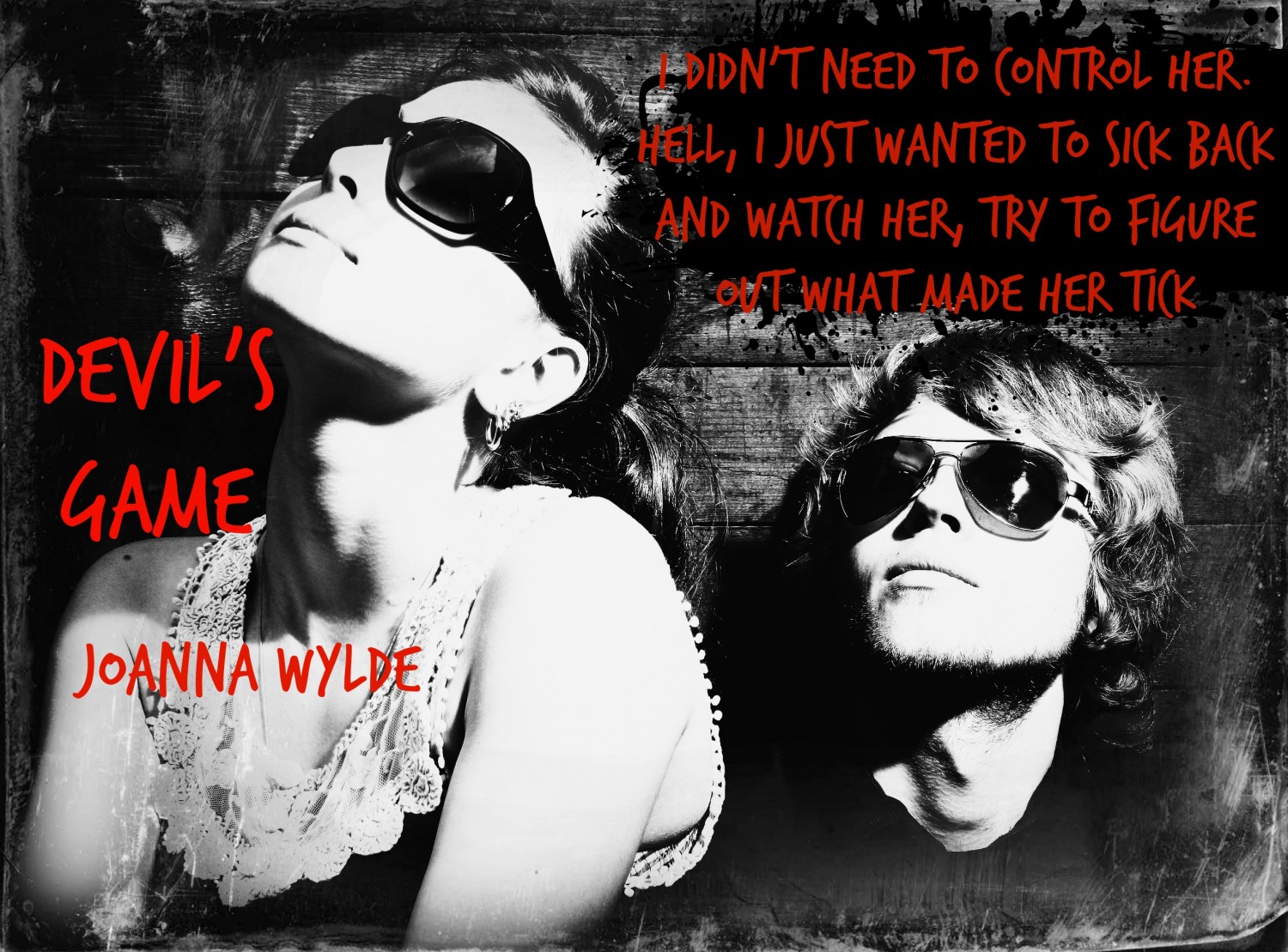 Joanna is a freelance writer living in Coeur d’Alene, Idaho. She started writing fiction in 2002, then took a long hiatus to explore other writing opportunities. She returned to fiction in January 2013 with ‘Reaper’s Property’, the first book in the Reaper’s Motorcycle Club series, and is now set to release ‘Devil’s Game’, the third of the series.