When soccer all-star Jax Avery collides with Dani Hart on his twenty-first birthday, their connection is instantaneous and explosive. For the first time in years, Jax isn’t interested in his usual hit-it and quit-it approach.But Dani knows better. Allowing herself a night to be carefree and feel the intensity of their attraction won’t change anything when it comes to dealing with a player. So when Jax doesn’t recognize Dani the next time he sees her, it shouldn’t be a total shock. The fact that he’s her new roommate’s brother? That’s a shock.Dani doesn’t regret that night with Jax, just the need to lie about it. Since her roommate has made it clear what she thinks about her brother’s “type” of girl, the last thing Dani wants is to admit what happened. Jax knows he’s walking a fine line on the soccer team. One more misstep and he’s off the roster, his plans to go pro be damned. Except he can’t seem to care. About anything… except for the one girl who keeps invading his dreams.Despite Jax’s fuzzy memory of his hot hookup with his sister’s friend, he can’t stay away from her, even if it means breaking his own rules. But there are bigger forces at work–realities that can end Dani’s college career and lies that can tear them apart. Jax realizes what he’s losing if Dani walks away, but will he sacrifice his future to be with her? And will she let him if he does?FINDING DANDELION, the second book in the Dearest series, is a stand-alone novel. This New Adult romance is recommended for readers 18+ due to mature content. 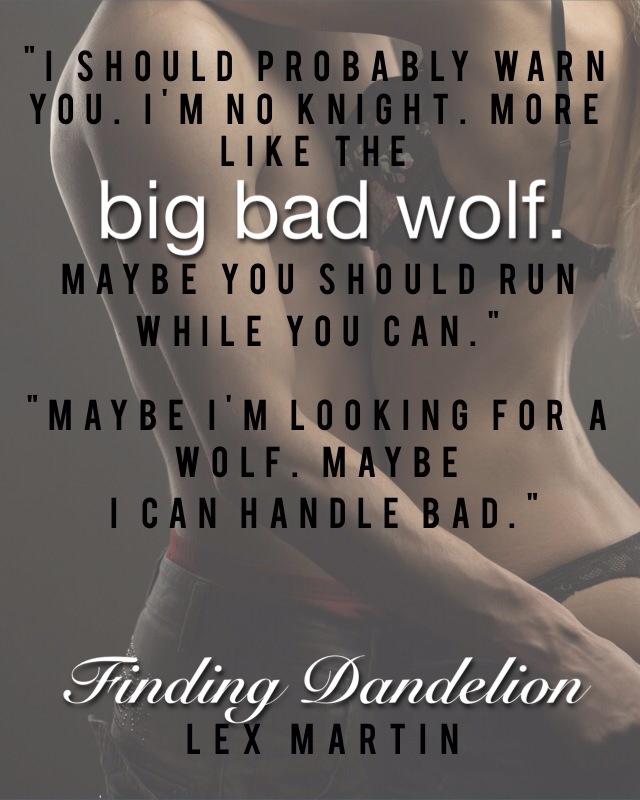 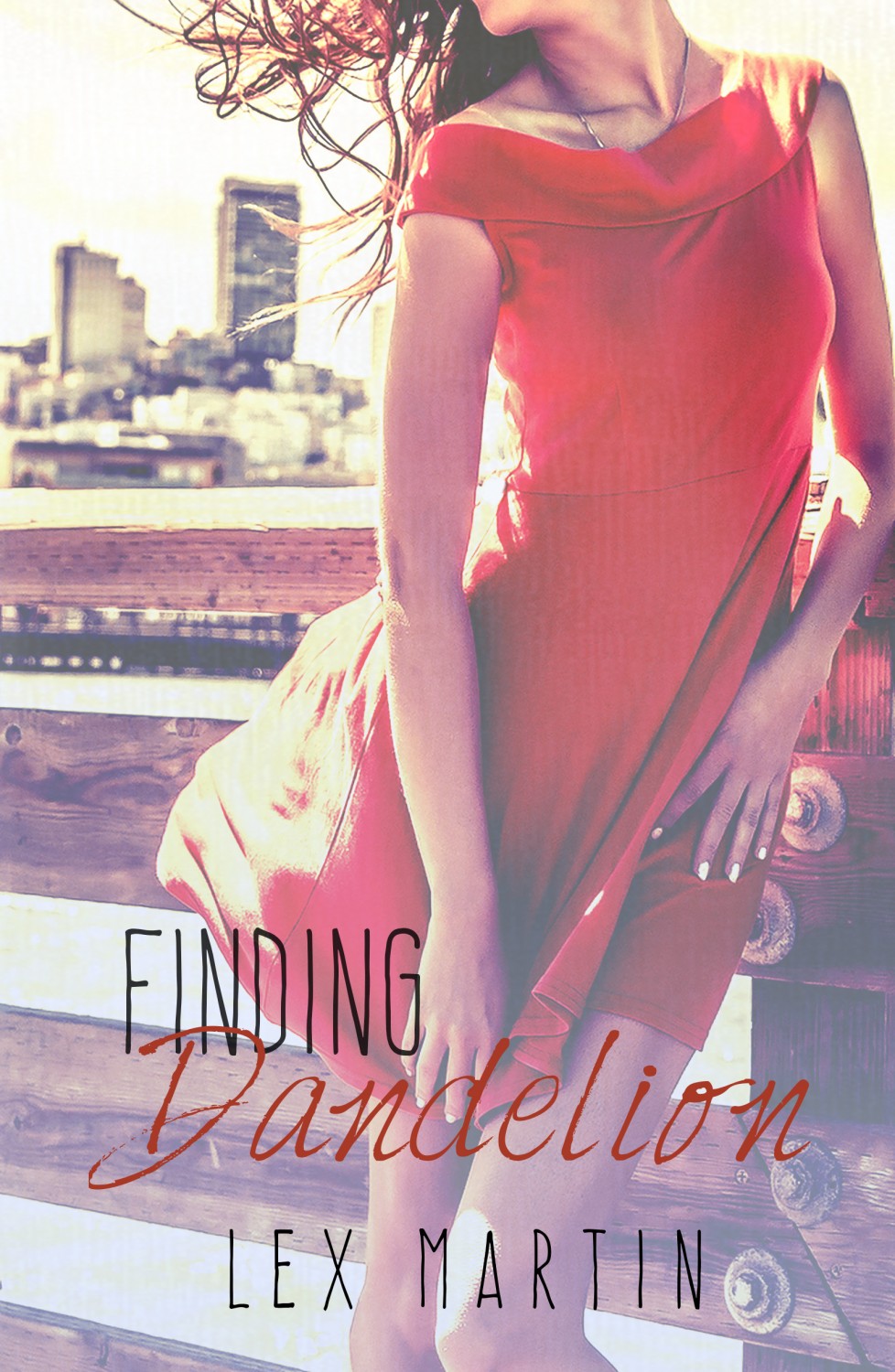 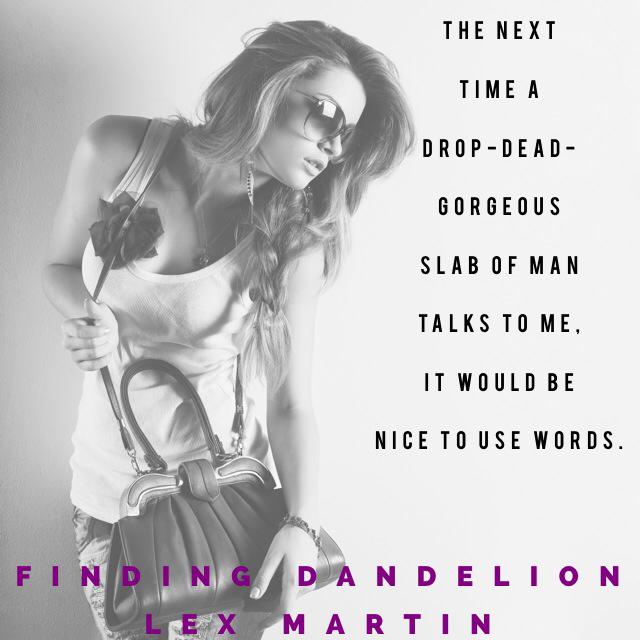 Twenty-year-old Clementine Avery doesn’t mind being called bitchy and closed off. It’s safe, and after being burned by her high school sweetheart and stalked by a professor her freshman year of college, safe sounds pretty damn good.Her number one rule for survival? No dating. That is until she accidentally signs up for a romance writing class and needs material for her latest assignment. Sexy RA Gavin Murphy is more than happy to play the part of book boyfriend to help Clem find some inspiration, even if that means making out…in the name of research, of course.As Gavin and Clem grow closer, they get entangled in the mystery surrounding a missing Boston University student, and Clem unwittingly becomes a possible target. Gavin tries to show Clem she can handle falling in love again, but she knows she has to be careful because her heart’s at stake…and maybe even her life.DEAREST CLEMENTINE is a stand-alone novel with two companion novels. This New Adult romance is recommended for readers 18+ due to mature content. 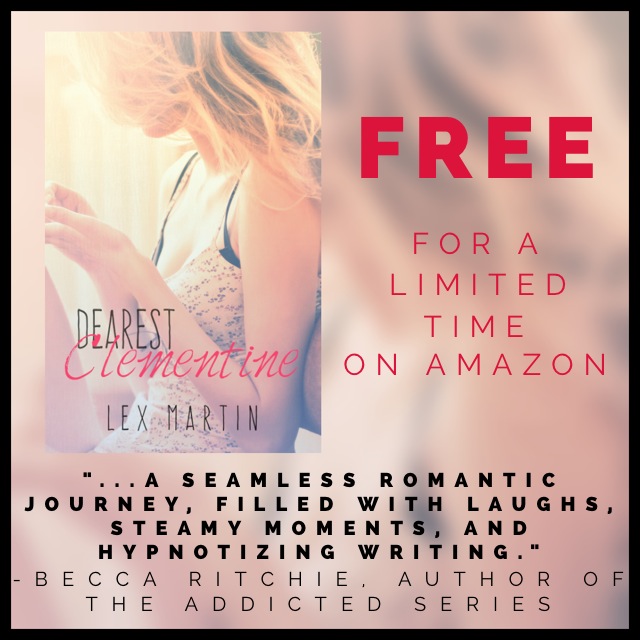 Lex Martin writes new adult novels, the sexy kind with lotsa angst, a whole lotta kissing, and the hot happily ever afters. When she’s not writing, she lives a parallel life as an English teacher. She loves printing black and white photos, listening to music on vinyl, and getting lost in a great book. Bitten by wanderlust, this native Texan has lived all over the country but currently resides in the City of Angels with her husband and twin daughters. 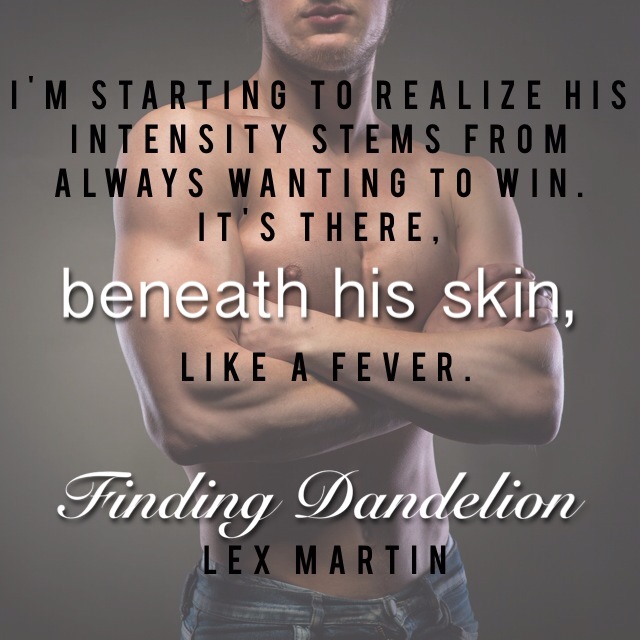 ** Kindle Paperwhite is open to US entrants ONLY. International participants will awarded the monetary value in the form of an Amazon Gift Card if they win. **
a Rafflecopter giveaway