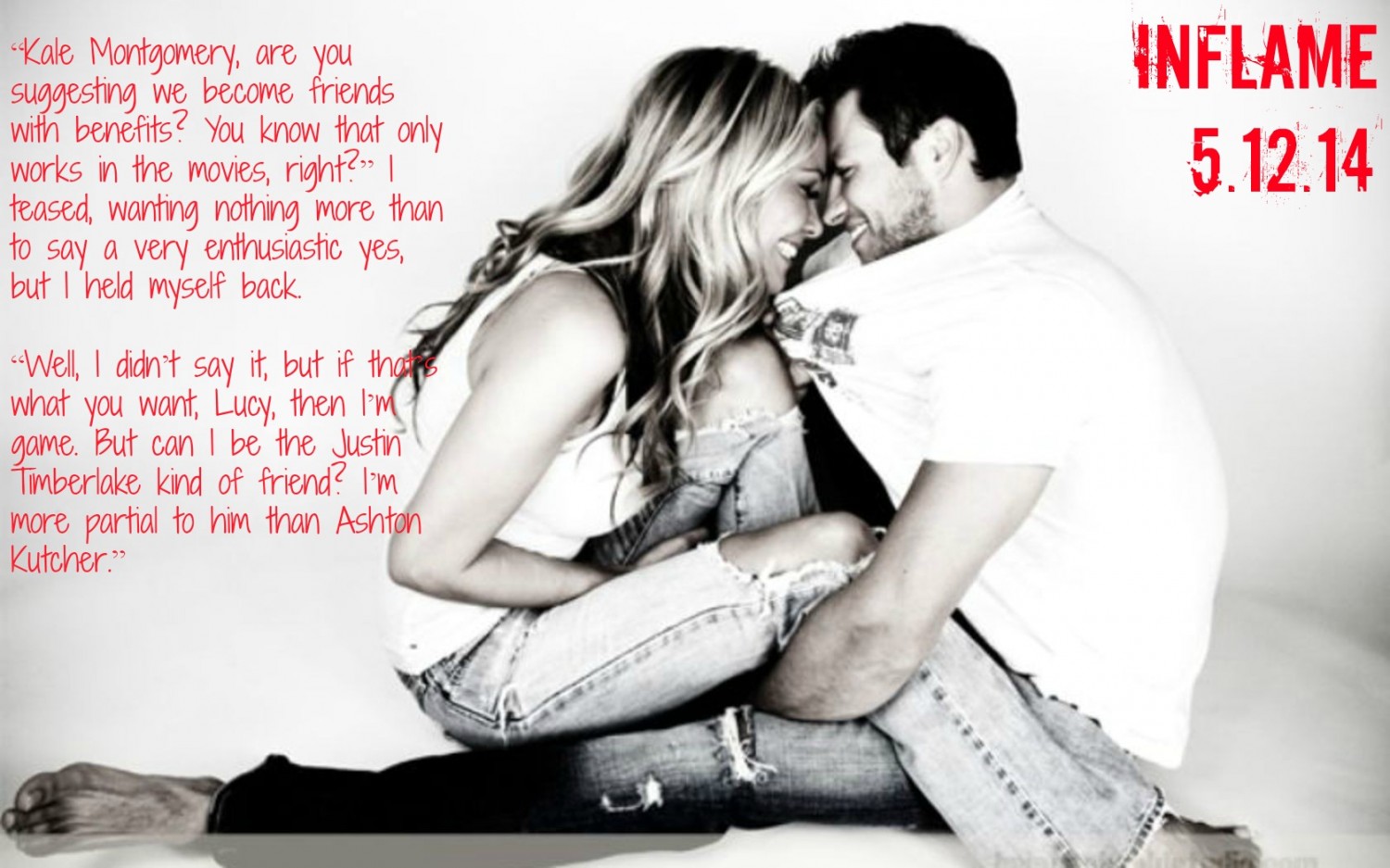 She looks me over, and I love the fact that she’s checking me out. I don’t know why I’m so drawn to her, but I am, and I want to get to know her better, at least where the bedroom’s concerned. Eventually, she extends her hand, and I give a firm handshake, the kind she wanted when we first met. “Please, Kale, call me Lucy.”

“That’s fortunate since I’m stuck with it. Okay, Montgomery. As much as I love flirting with a hot ass soldier in the parking lot of an elementary school, I’ve got to get going. Maybe I’ll see you around?”

She starts to walk away, but I grab her hand, reeling her back in. I’m not ready for her to go, yet I don’t want to seem like some crazy stalker guy.

“Can I see you again? You know, outside of an elementary school?” I ask, my eyes bearing down into hers, begging for her to say yes.

She hesitates, and I’m afraid she’s about to say no when she finally responds. “I don’t date. I’m not looking for anything serious, so if that’s what you’re looking for, I’m the wrong girl.”

My cock practically sings at her words. A no strings attached relationship with a hot teacher right before I deploy? I couldn’t have asked for better luck.

“I don’t do relationships, either, Lucy. I just want to get to know you and to have some fun. No feelings, no strings, no nothing,” I tell her, and watch as a look of relief washes over her.

She starts digging in her purse and I watch as she scribbles something on a piece of paper before hanging it to me. “Number’s right there. Call me when you’re feeling adventurous,” she says. Before I can say anything, she spins around and swiftly walks away, leaving me to wonder just how adventurous she can be. 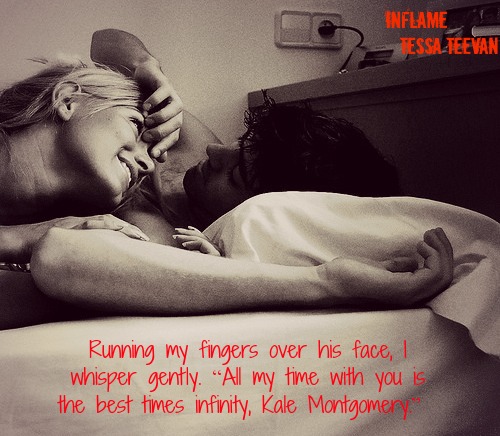 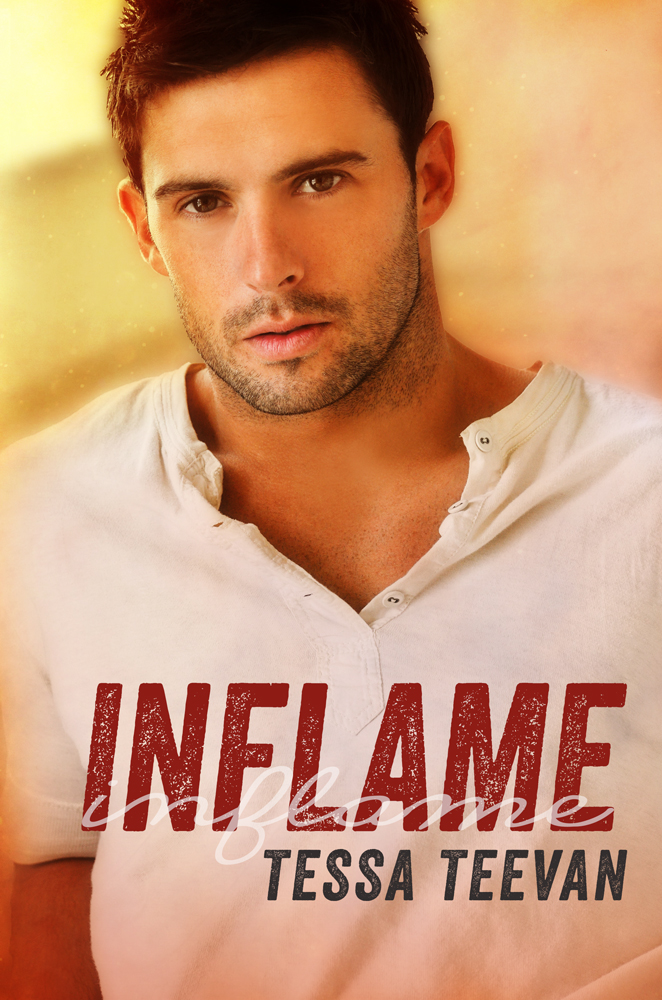 After nearly a year and a half of grieving the loss of her husband, twenty-seven year old Alexa Sullivan Tate is headed back to her hometown after a decade of being away. She has no idea her high school crush, Jace McAllister, the guy who stole her heart the same night that he broke it, is more than ready to pick up the pieces. Jace has spent the last ten years in the Army defusing bomb after bomb, trying to forget the girl who ignited all his passions. Little does he know that the spark still exists. Ten years ago they had smoldering chemistry, but the spark between them now might light a fuse that leads to an explosion even Jace can’t stop. Not that he wants to. If only Alexa can get past her guilt and trust her heart again. But how do you put it all on the line when you’ve already lost everything once before?

I’m a twenty six year old book junkie who is also obsessed with sports. Bengals, Buckeyes, Reds are my teams! I work for the government during the day, hang out with Air National Guard on the weekends, and have been married to my own book boyfriend for over seven years. We currently live right outside of Dayton, OH with our two cats.

If I’m not writing or looking through tons of photos of hot men, all in the name of research, then you can probably find me curled up with my Kindle, ignoring the rest of the world. I love my sports almost as much as I love my books. My other obsessions include red wine, hot men, country music, and all things Grace Potter.