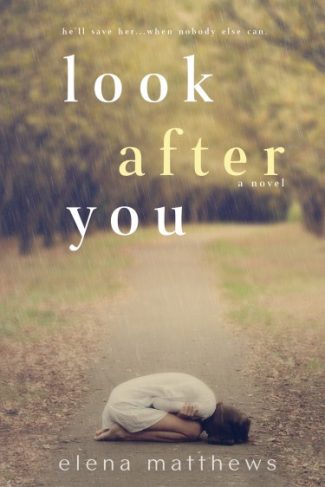 The birth of your firstborn child is supposed to be the best day of your life, a joyous occasion. Well that’s what twenty-eight year old Ava Jacobson thought. That is until her life takes a drastic turn for the worse and her daughter is born three months earlier than planned, weighing only two pounds, two ounces.

A distraught Ava is thrown into the deep end of motherhood and instead of being able to hold her baby like other moms, she has to sit back and watch her daughter fight for her life in the hospital’s neonatal intensive care unit, while her fiancé, Sebastian Gilbert is in the midst of a messy war in Afghanistan. Ava is left to pick up the pieces with the help of her only friend, Caleb Summers.

When her vulnerable state hits an all time low, she finds solace in an unexpected pair of intense green eyes. Eyes that belong to her daughter's doctor, Ashton Bailey, and she falls, like she has never fallen before. However, for the sake of Sebastian she desperately tries to fight against her newfound feelings for Ashton, but eventually the pull between the two is so strong that it is impossible for her to stay away.

Then when Ava is convinced things can't possibly get any worse, a cloud of blackness closes in on her as the secret demons of her past come back to haunt her, with news that will irreversibly shake her entire world forever.

As Ava’s roller coaster ride she calls life begins to circle the drain, she quickly learns that even through the darkness of evil, there is always that one person who will look after you and have the ability to pull you away from the brink of no return, when nobody else can.

Recommended for ages 18+ due to heavy subject matters of rape and suicide. Also includes violence, explicit language and sexual situations. 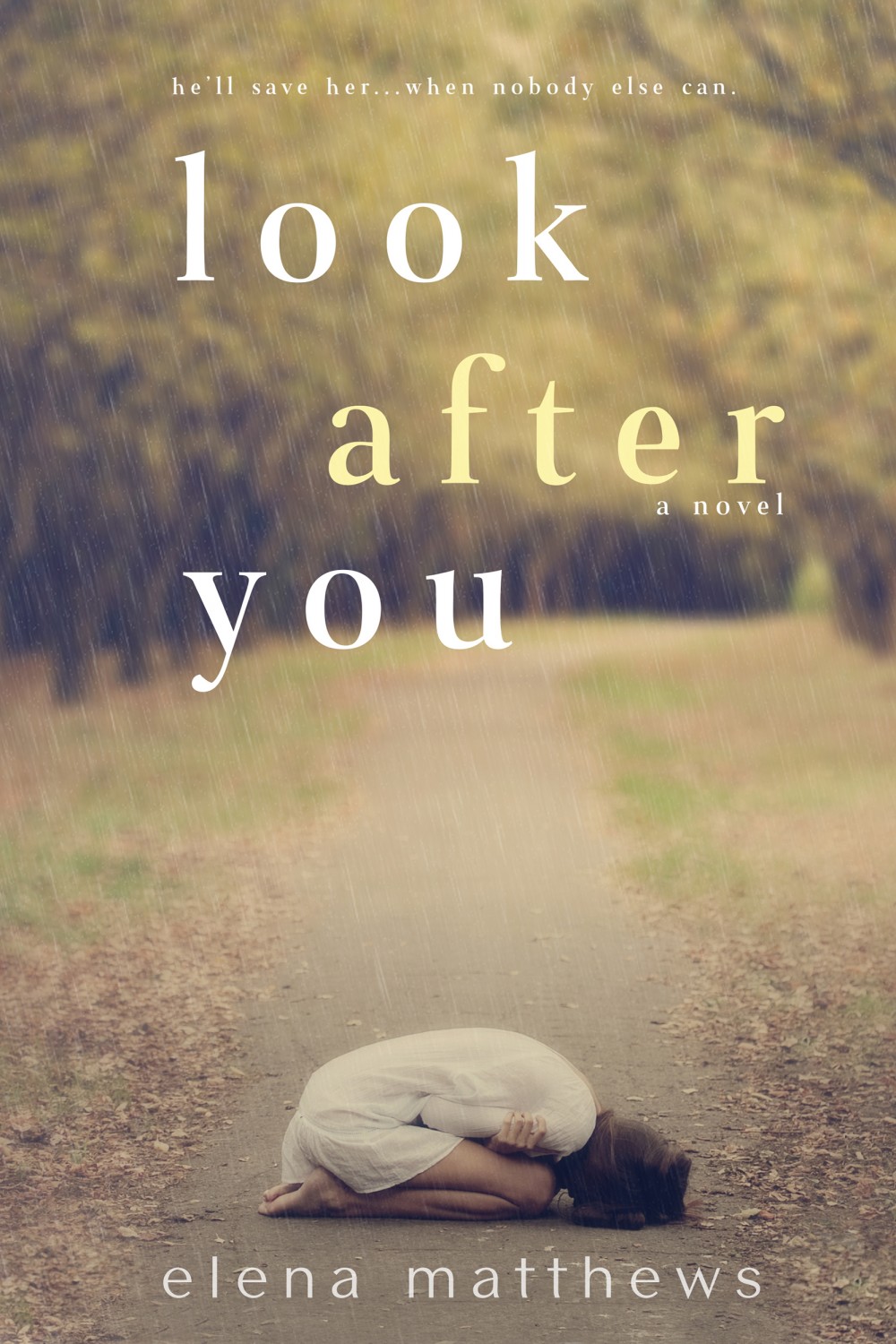 I feel as though I am drowning in the deepest of waters, without a life jacket, with no way of survival. I abruptly pull my hand out of his and bury my face deep into my hands. I angrily bite against my hand as I mumble, “I don’t how much more I can cope with.”

Of course, the perfect life doesn’t exist for me. It never has.

Suddenly I feel a dip beside me on the sofa, and when a pair of strong arms wrap around my shaking body, I accept them and bury my face into the incredible warmth of Ashton’s chest. I cry hysterically into the spot where his heart sits. After a few deep breaths, the steady beat of his heart begins to create a calming effect, and I don’t ever want to let go.

Ashton rocks me back and forth as I grip hold of his white coat, pain ricocheting through my body, causing me to wail through my ugly cries. I feel a comforting tingle move down my spine as he lightly strokes his hand through my long hair. Somehow I must have lost my ponytail holder from its messy bun during my hysteria. He doesn’t utter a word as I lose control of my emotions. He just lets me break down into his arms. I know how inappropriate this would look to an outsider, how bad this would seem to Sebastian, but right now Ashton’s arms are all I have, and whether it is right or wrong, I like how he is making me feel. I finally realize how much I have missed him, how much I missed the friendship that we developed during the confined environment of this hospital. He made my day that little bit brighter. I could do with a pick me up, especially after the past week. I hate to admit it, but I love the way his arms feel around me, it feels natural. It feels perfect.

The room is silent when my tears eventually dry up. The only thing I can hear is the drumming of his heartbeat and the soft sound of light breathing coming from Ashton. I know, now that I have stopped crying that I should let go of him, but for some reason I don’t. I just keep locked into his embrace, and for the first time in a long time I finally feel content, and I don’t have the weight of my demons hovering over me. I finally feel safe. 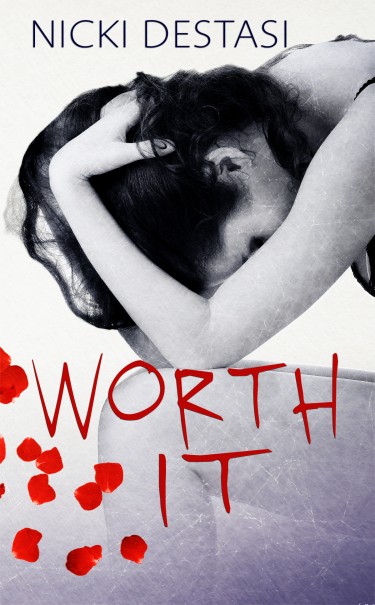 Book Promo: Worth It by Nicki DeStasi
Release Day Launch: Loving Cara (Love Under the Big Sky #1) by Kristen Proby