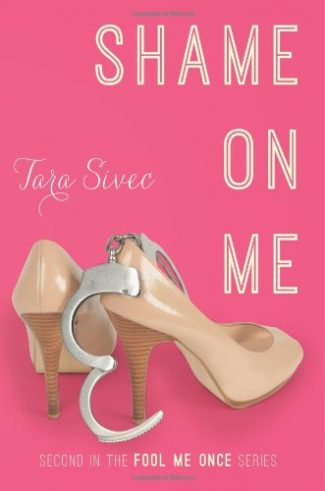 Ex-model Paige McCarty is fed up with being just a pretty face. After her ex-husband’s gambling problem left her royally screwed and tragically shoeless, she started Fool Me Once Investigations with her best friends, Lorlei and Kennedy, to prevent other women from being similarly played and dismayed. The job: act as bait for a cheating husband. The target: Matt Russo. The case should be as easy as getting a man’s attention—and Paige has never had trouble with that. The problem is Matt—in all his nerdy-hot glory—turns out to be not such a scumbag after all.And when the case hits closer to home than Paige could ever have imagined—landing her in a face-off with the mob—she wonders if taking the job just to prove that she has a brain maybe wasn’t her best idea.This second outing for the Fool Me Once team follows in the same fun, feisty footsteps as bestselling author Tara Sivec’s Shame on You. 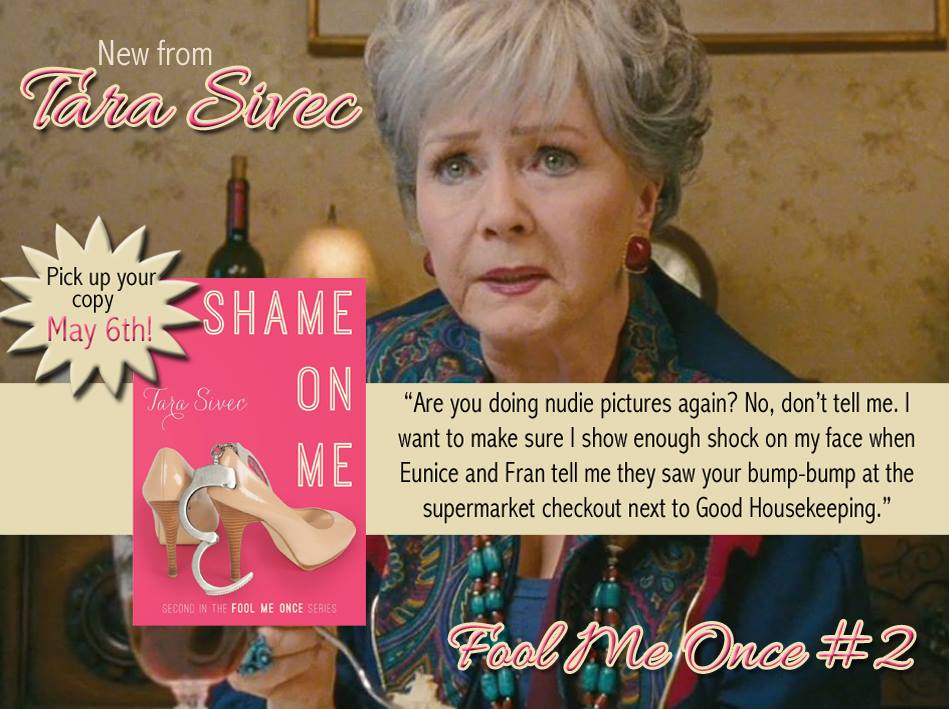 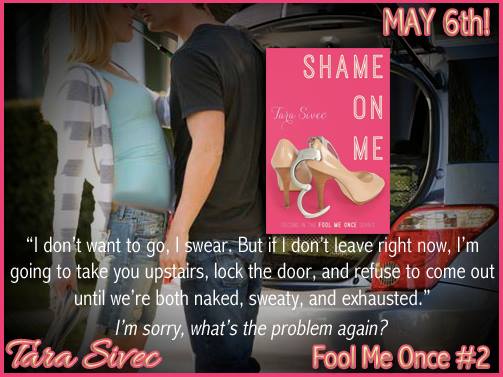 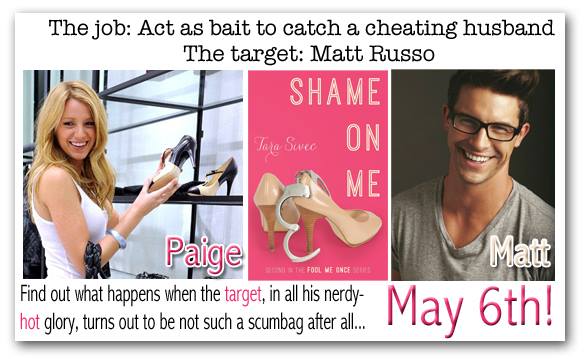 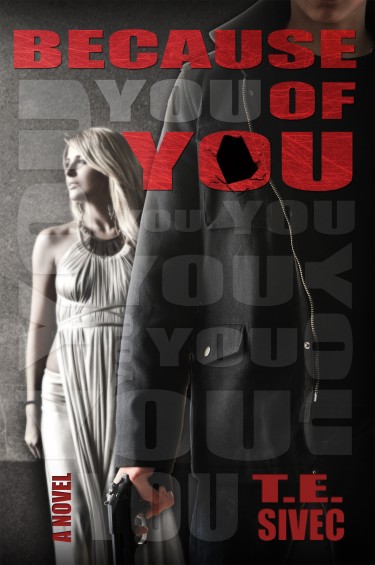