Hosted by: Between the Sheets Promotions

Blair thought she would never get over her broken past. She’d all but given up. That’s until West fell into her life with a bang.

West thought no one could ever see past his epic mistakes. He’d all but given up. That’s until Blair walked into his life and blew it to pieces.

For the first time Blair’s given a piece of herself away, picks herself off the ground and moves forward. There’s a light at the end of the tunnel and it has bad boy rockstar written all over it. That’s something she can work for. Something that makes her believe again.

But West is a part of rock’n’roll band, Affliction. Taking Blair on tour was his idea of heaven, but his time is in high demand and trying to be with her isn’t working out as well as he’d hoped.

For Blair, being on the road with one of the most notorious bands in rock is a new kind of messed up. One she’s not sure is for her…even with West in her bed.

Jake West has kickstarted her heart, but who will be the one to smash it apart?

Or will their unexplainable attraction be strong enough to save them both? 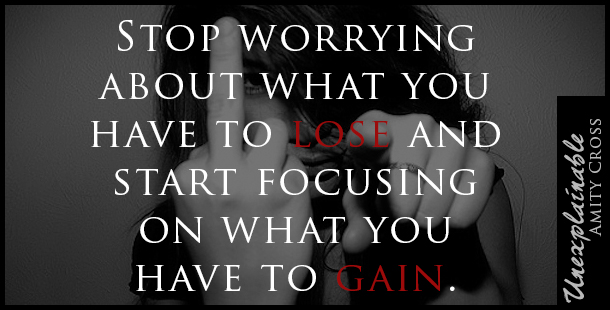 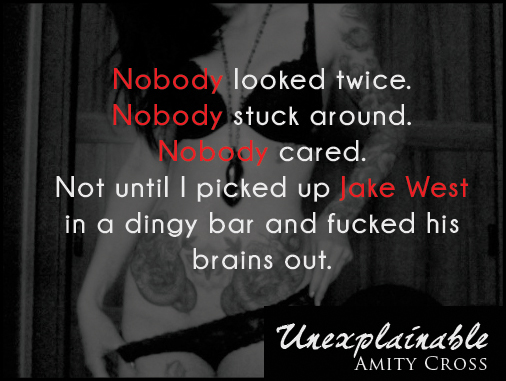