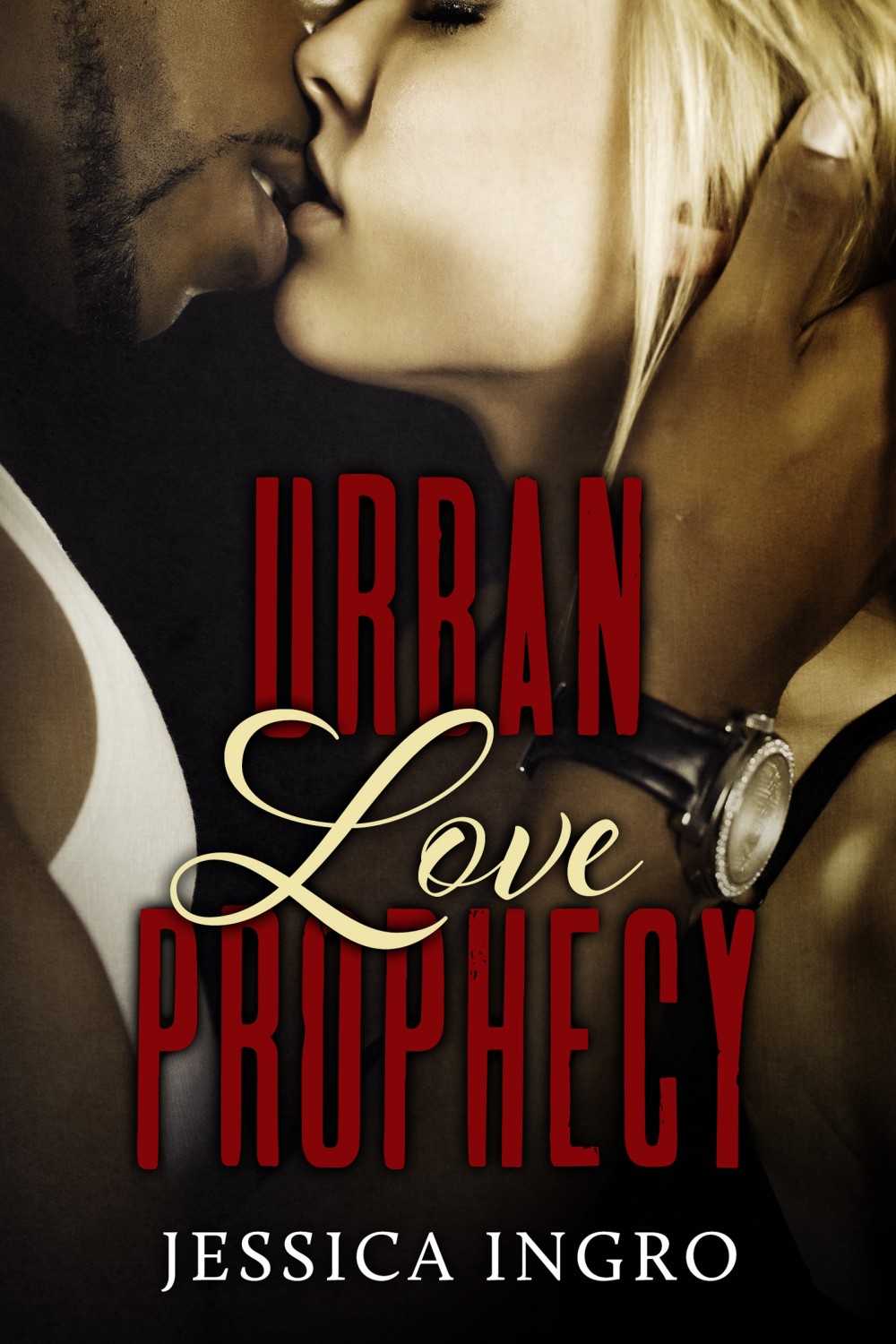 This isn’t a story about a bad boy and a girl from the right side of the tracks. This is the story of a man and a woman discovering love is blind to how you grew up, who your friends are, and where you live. Love sees only the heart and soul of whom it belongs to.

Someone once said that the best way to predict the future is to invent it.

As a boy, Jayson Santiago made a vow to leave behind the projects where he grew up. He planned to conquer the world and find a woman who could not only hold it down, but also hold him up. Now he’s the reigning king of hip-hop, and while he has the professional success he always wanted, he’s missing the personal success he craves.

Victoria Watson is the daughter of an oil tycoon who never wanted for anything. Circumstances have forced her out of her protective bubble and into the real world, where she struggles to make ends meet while finding a way to get back the only important thing in her life.

Will they be able to make Jayson’s prophecy come true? Or will they be pushed past their breaking point? It isn’t easy to keep focused on the heart and soul of the one you love when you’re always being tested.

Then again, the best things in life are always worth fighting for… 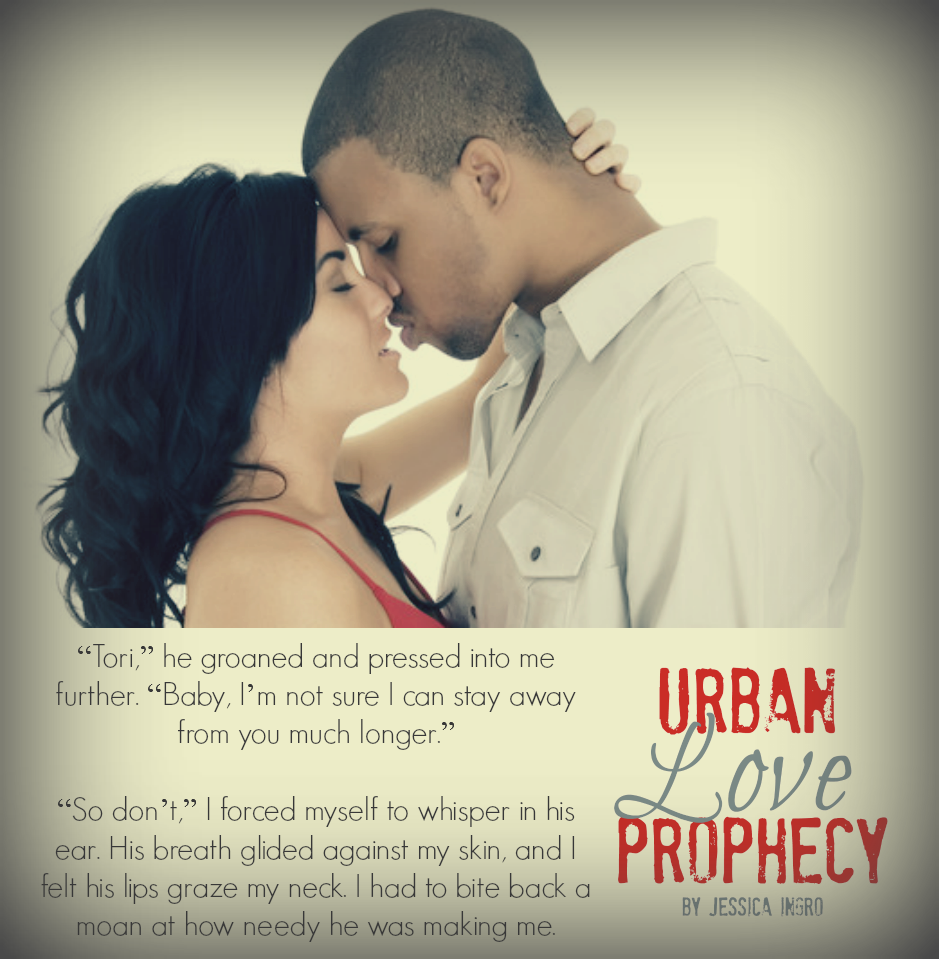 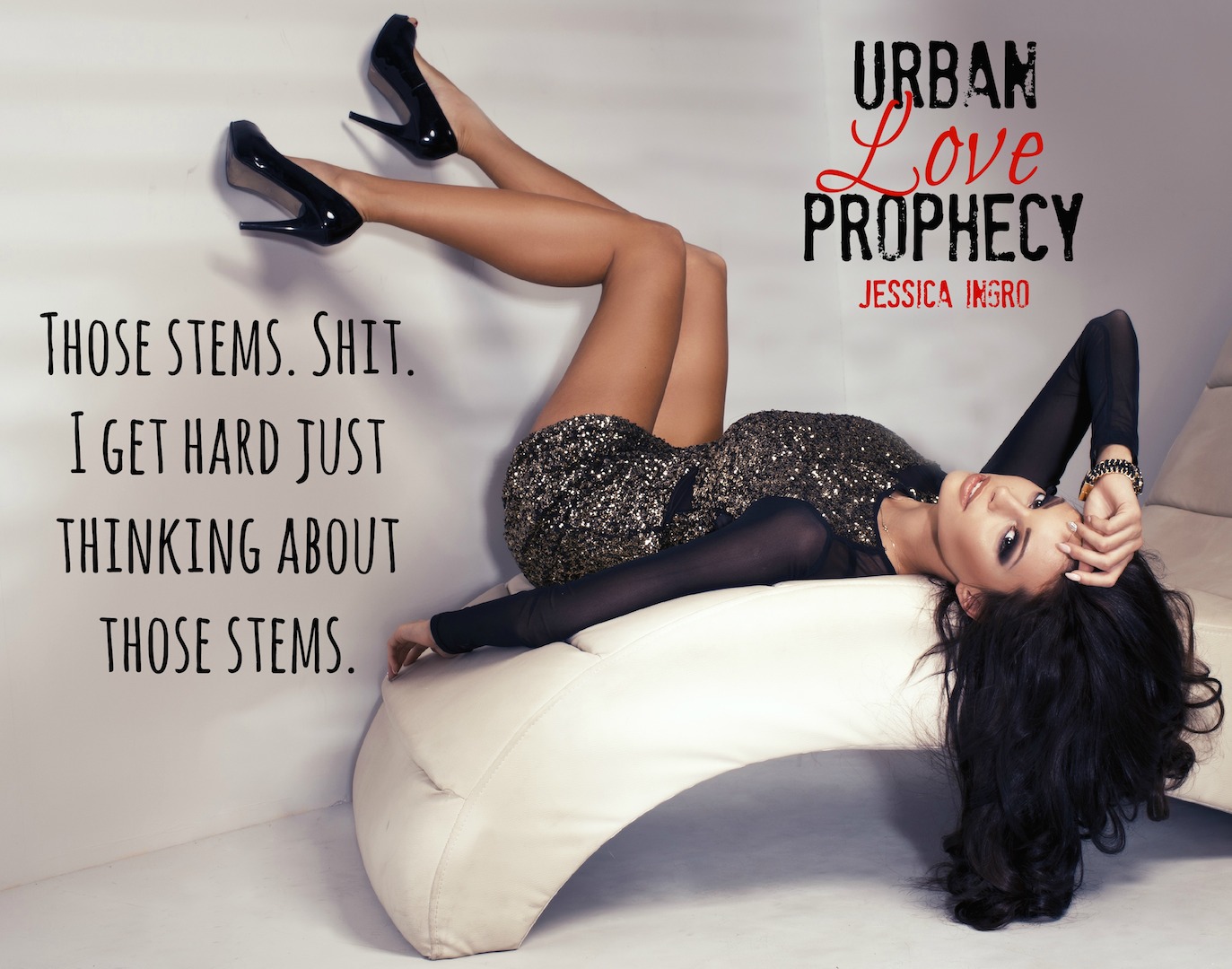 “You do know you’re beautiful, right? And your mom would be proud to see what a special woman you’ve become,” he whispered in my ear. When he was done speaking, he pulled back fractionally and stared into my eyes. Blue meeting green in an effort to communicate how genuine that statement was for him.

My breath hitched, and I fought hard to swallow past the lump that was building in my throat. He said the most perfect things at just the right time. In that moment, I really wanted this man beyond just in my bedroom. I wanted him in my life.

He leaned away and settled on my side of the booth, propping his foot up on the opposite side and stretching his arm along the back of the seat.

“What other songs did you like? Or is it presumptuous of me to assume you liked more than one song on that CD?” I was grateful for the lighter topic, since the chemistry between us was starting to feel a bit combustible.

“Not at all. I liked most of them, but ‘The Struggle’ spoke to me. I felt like you gave me a glimpse inside you. It was humbling to be given that opportunity. To hear how you struggled to be the son your mother would be proud of and the man that a woman would want to spend her life with. The man a daughter would want to call father. It was really very beautiful.”

I watched as something passed over his face that was both breathtaking and raw. Before I had a chance to put my finger on what it was, it was gone. Replaced with a serious look that made me cringe a little. I wanted the playful Jay back. Not the one that appeared to be lost in thoughts, and not all of them good.

“Although I have to say the song about fucking your best friend’s girl one night and then hitting an entire sorority the next was just as inspirational,” I deadpanned. “How did you possibly fit them in all in one night? Inquiring minds want to know.” I winked and hoped that would break the mood. It worked when he threw a fry from my plate at me.

“Brat.” He laughed with a half grin on his face.

“Really, though, is that true? Did you really have sex with that many women in the span of one night?”

He looked uncomfortable for a split second before answering. “Maybe not all of them, but there were quite a few.”

“Huh. So you’re a stallion then?” Growing up with horses I knew that stallions were often bred more than once in a day. If this story was true, I could imagine him going all night like a real thoroughbred. That thought was a little too much for my brain to comprehend.

“I haven’t had any complaints. And I’m certainly hung like one.”

“You know, they say the men who brag the most are the ones that shouldn’t be bragging.”

“Oh, Tori. Now you’re testing me. If you want me to show you, baby, it can be arranged.” 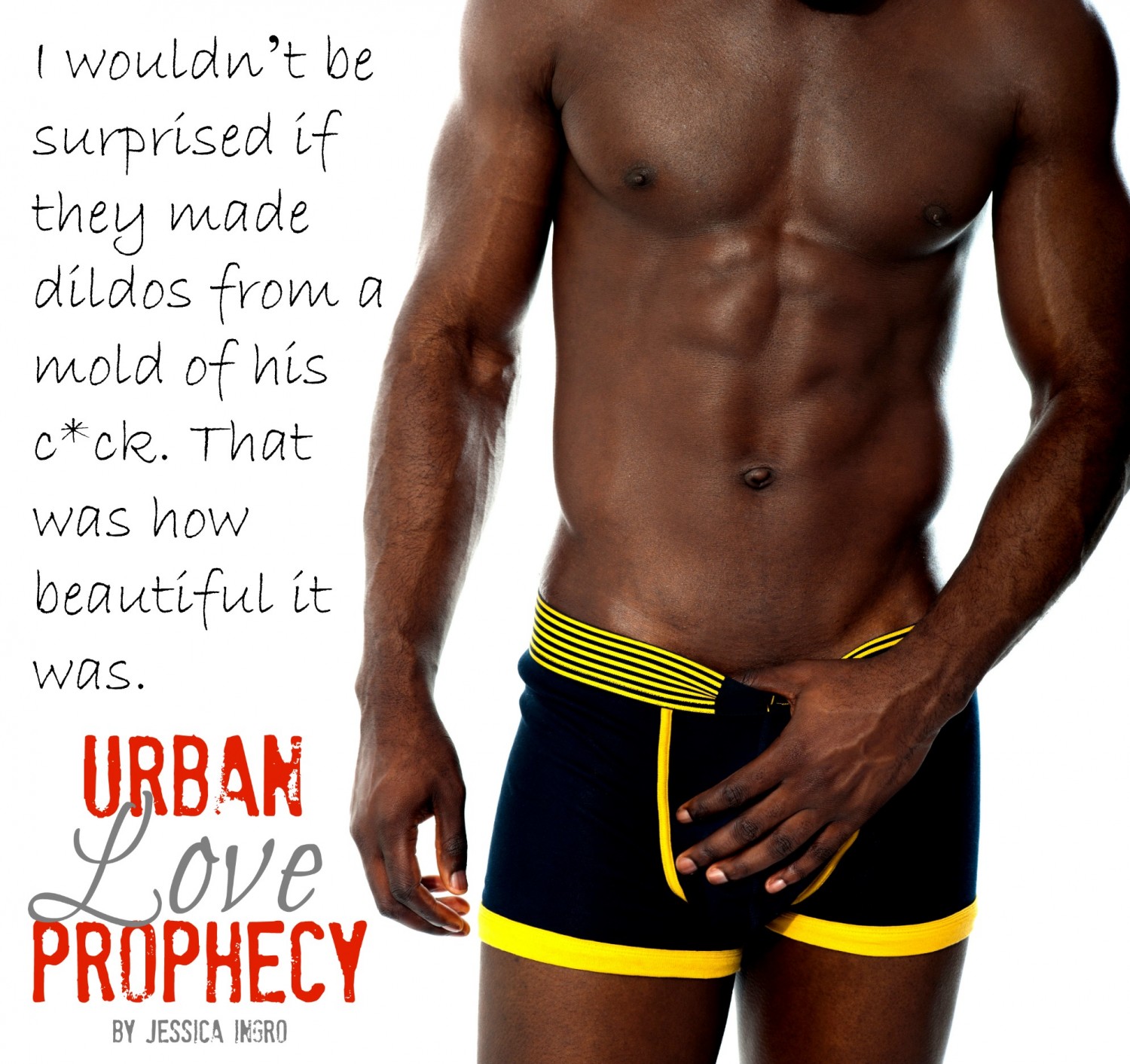 Jessica is the author of the Love Square series. She grew up in Central New York, where she spends her days as a Security Analyst at an IT consulting company. In her free time, she enjoys reading books and developing ideas for her own stories. Writing is her secret passion that she’s been fostering since elementary school, when she wrote her first book about a puppy. It has always been a dream of hers to be able to share her stories with the world.

Jessica currently lives in New York with her husband and three dogs. 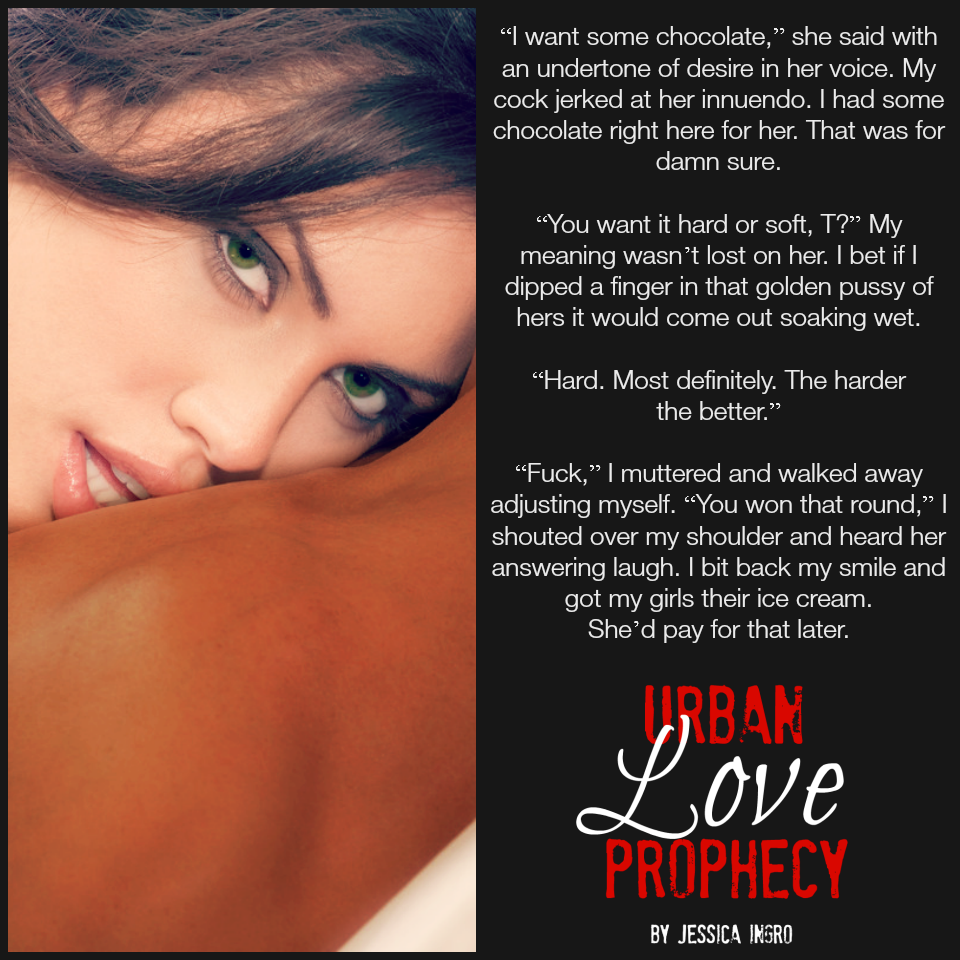 (2) Signed Paperbacks of Urban Love Prophecy (US Only) 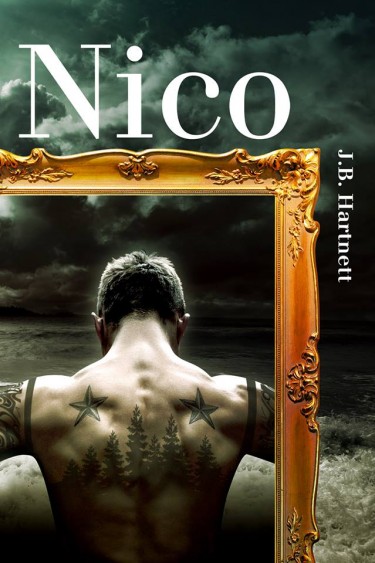