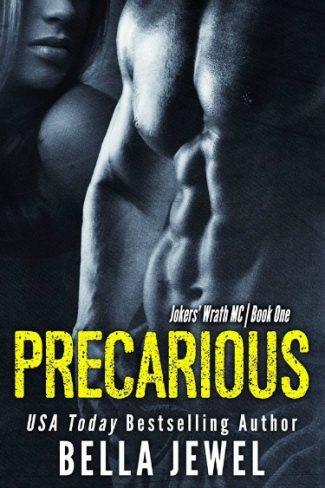 In darkness, we find danger. In danger, I find Beau.Ash is a prison guard, she's tough, she's strong and she never backs away from a fight. She takes her job seriously, she takes her training seriously, and everything in her life goes as planned.Until the day he is brought into the prison. She'll never forget meeting Beau 'Krypt' Dawson for the first time. She'll never forget his haunted eyes and his numb expression. He's a member of the Jokers Wrath MC and it is said he killed an innocent family in the middle of a cafe, in cold blood. Deranged. Crazy. Psychotic.All those words describe the infamous Krypt, but Ash suspects there's far more to the quiet man than meets the eye. Secrets are being hidden by the club, information is being kept under wraps. Krypt is silent for a reason. Ash is desperate to know that reason. Continually fighting, Krypt is transferred to a high security prison. Ash is in charge. She's always prepared, always alert. Not even her skills will stop the club from ambushing them and taking back Krypt. Only Ash ends up right in the middle of it. They take her, too.Now she's stuck with a Motorcycle Club who are tougher than any prisoner she's ever laid eyes on. And they won't let her go. She's too much of a risk. Until the situation can be sorted, they send her and Krypt into the mountains together....alone. An epic, dangerous love will be built on the foundations of darkness. 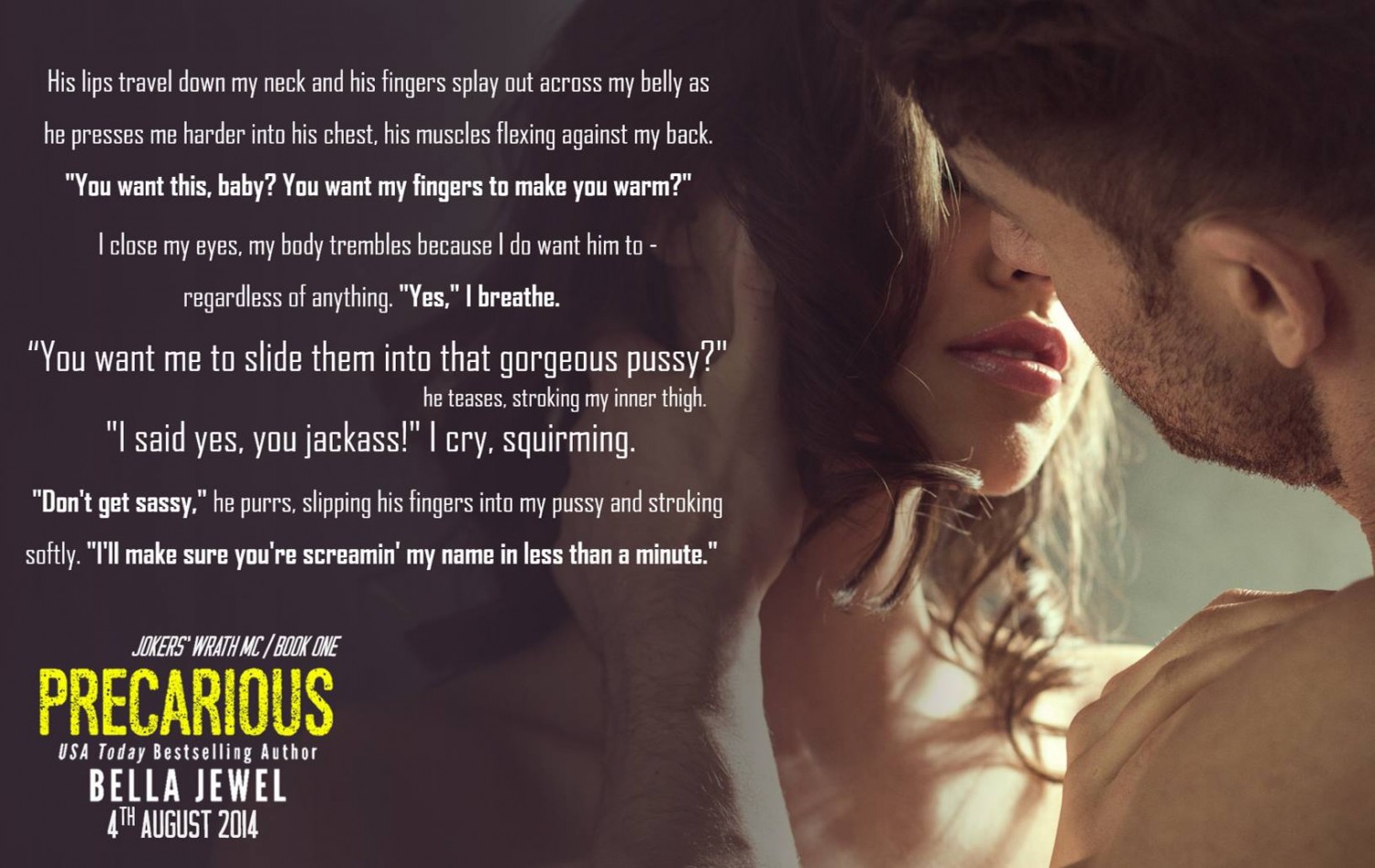 He narrows his eyes. “Aren’t you goin’ to tell me that you can’t stand me and there’s no way in hell I’m gettin’ my c*ck near you?”
I snort. “You read too many books. No, I’m not going to tell you that. Firstly, I don’t hate you, Beau. I don’t know what your life is about, but there’s a big story behind your stormy eyes and I’m sure you have a reason for being the way you are.”
His eyes darken, but he says nothing.
“And secondly, I haven’t been f*cked for over twelve months. I might be pissed at you for hurting me and dragging me into the wilderness, but I won’t deny that the idea of f*cking you turns me on.”
He growls.
Like a feral, hungry beast. 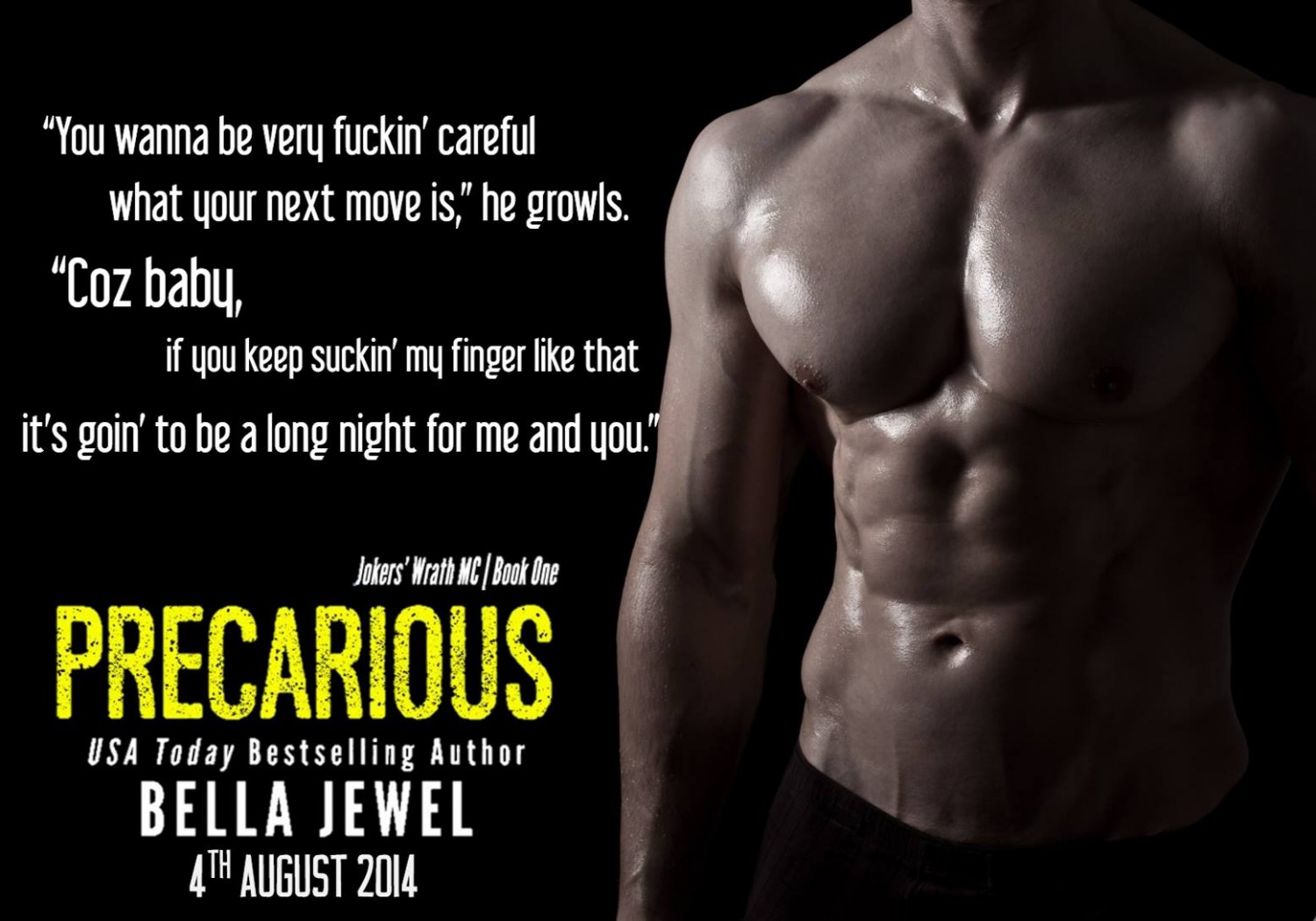 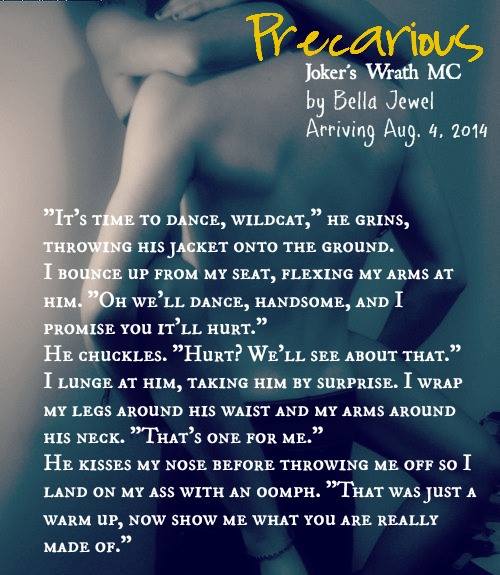 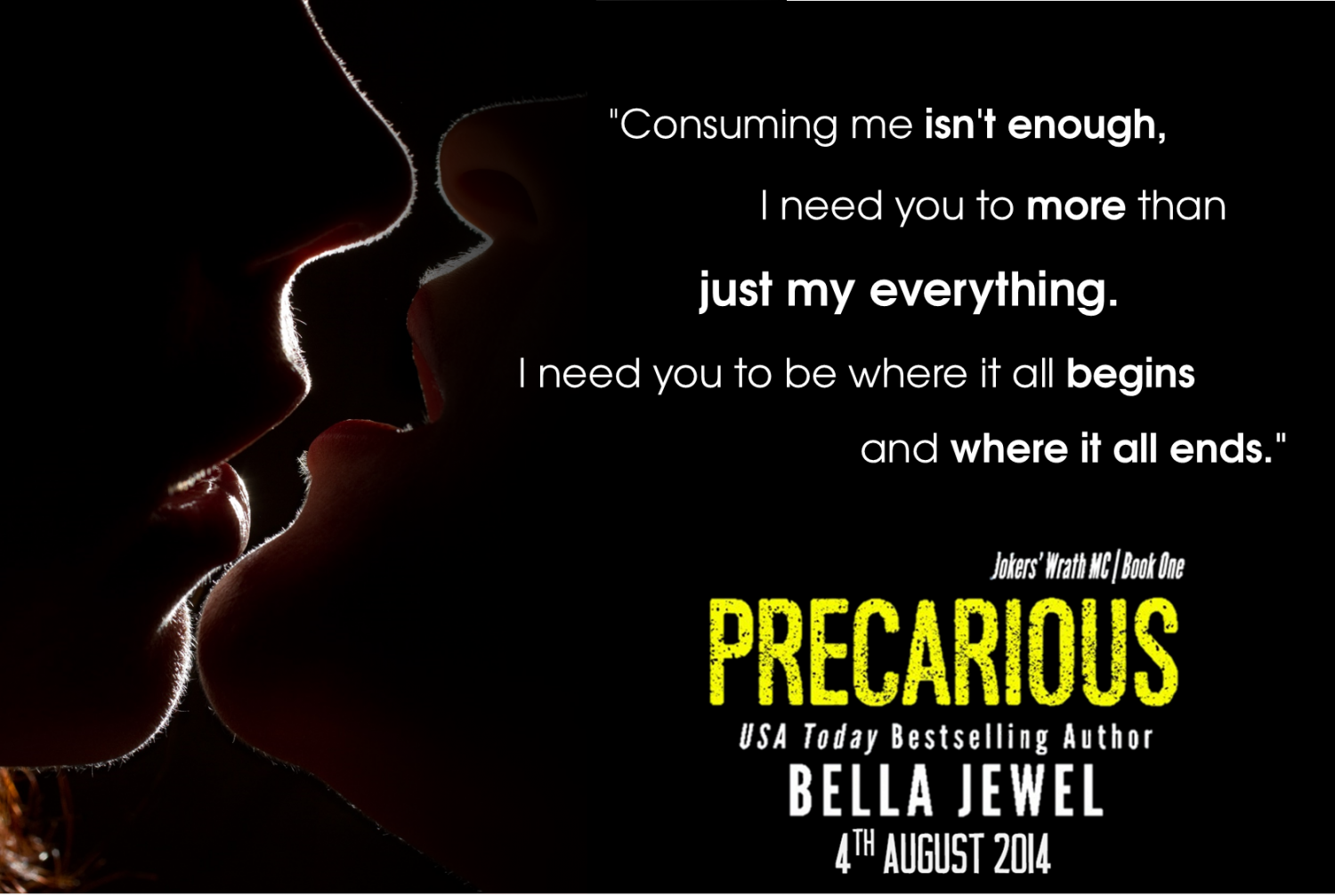