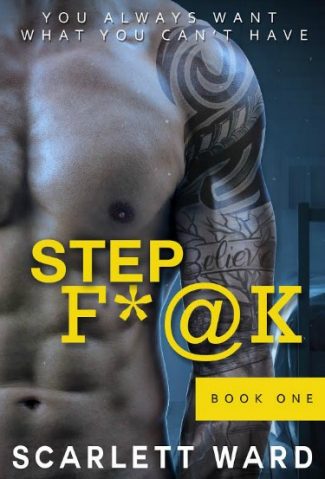 That's all I did. A few too many glasses of wine with my best friend and the bitch convinced me to go on one of those dating websites.

And you know what? It.was.amazing.

I spent all night in a sexy stranger's arms, hot and sweaty, until it was time to sneak out and do the walk of shame back to my apartment.

I never thought I'd see sexy stranger again, and I was totally fine with that - until my mother's wedding.

She's getting remarried, see. And sexy stranger just happens to be my new stepbrother.

All the wine in the world isn't going to make this better. 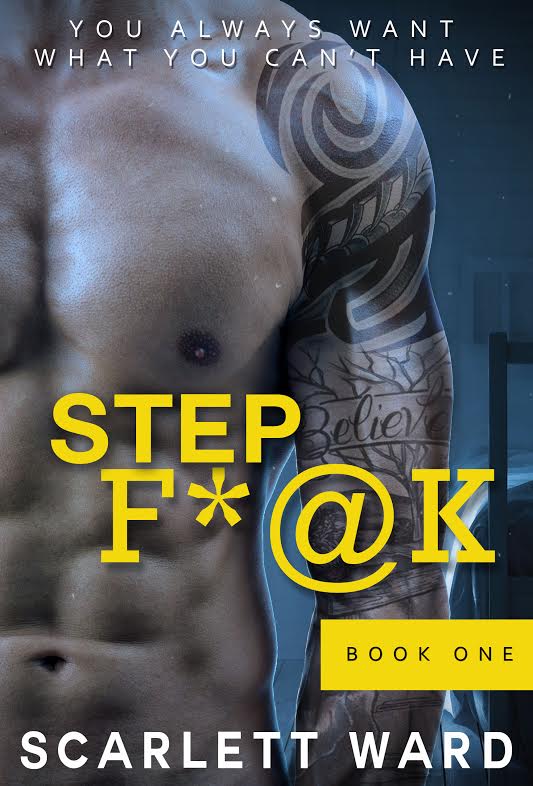 I’m reaching for a napkin when I see that Jai is on the other side of the table, helping himself to a generous portion of the oysters.

“You know what they say about oysters,” he says. I pretend I didn’t hear him, but when I look over, he’s staring right at me.

“What?” I hiss. “You think you’re being clever? You think you’re going to impress me with that totally unoriginal line, like I’ve never heard that oysters are an aphrodisiac? That’s not why I took some—I happen to like how they taste very much and as a poor college student, I can’t afford to eat like this!”

He’s still staring. At my chest. Then the smirk returns. “Might want to pull up that dress, Janet Jackson.”

“What?” I look down. My left breast has completely popped out of the top of the dress, my nipple there on full display for anyone who happens to be looking. “Shit!” I try to stuff myself back in the dress, dropping the plate of salad and oysters in the process. “Fuck!”

“You know, they’ve got things you can paste on in these sorts of situations.” He reaches over and picks up the wayward oysters and puts them back on my plate.

I wriggle my shoulders and try to get myself as secure in the dress as I can before I hurry around to the other side of the buffet table. “I need to talk to you over here.” We go to the back of the restaurant, near the hallway to the bathroom, and I strategically place myself behind one of the columns that keeps us partially obscured from the rest of the restaurant.

“Imagine meeting you here,” Jai says, a slow grin spreading across his face. “I really had no idea. No idea at all. I knew I was going to be getting some stepsisters out of this blessed union, but I really had no clue—”

“Are you fucking kidding me? You expect me to believe that? You’re a fucking dog. A total fucking asshole.”

“I really do like the scarf. And the dress, too. You should’ve left the tit out. You’ve got great tits, you know.”

“I do NOT want to talk about my tits!”

“That’s certainly not the tune you were singing last night.”

“Do you realize how not funny this is? What a complete disaster this is? OUR PARENTS ARE GETTING MARRIED. That means we’re going to be brother and sister.” 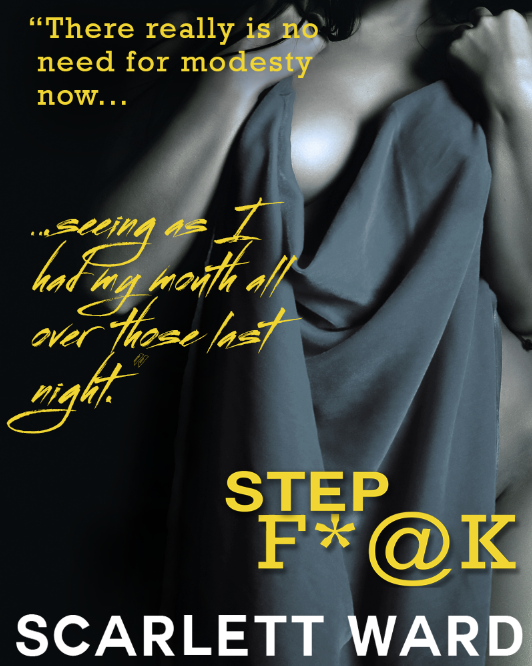 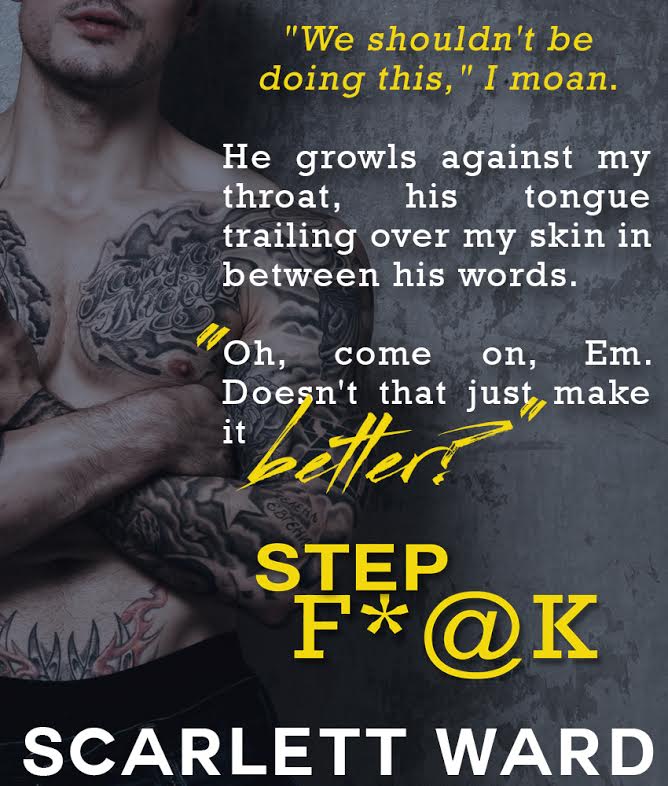 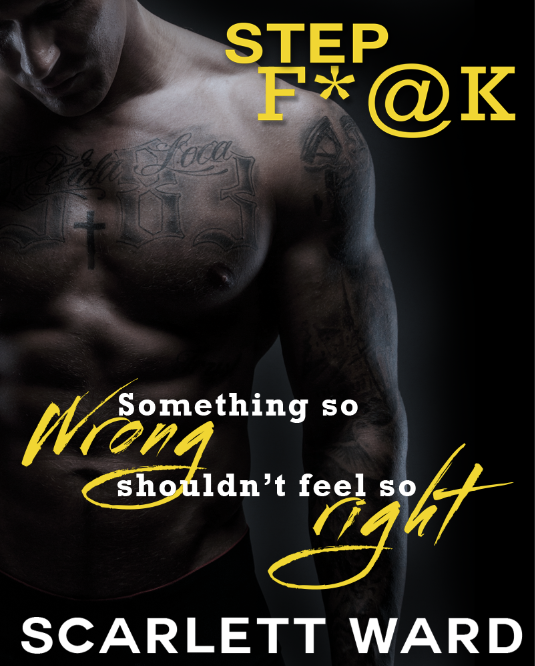 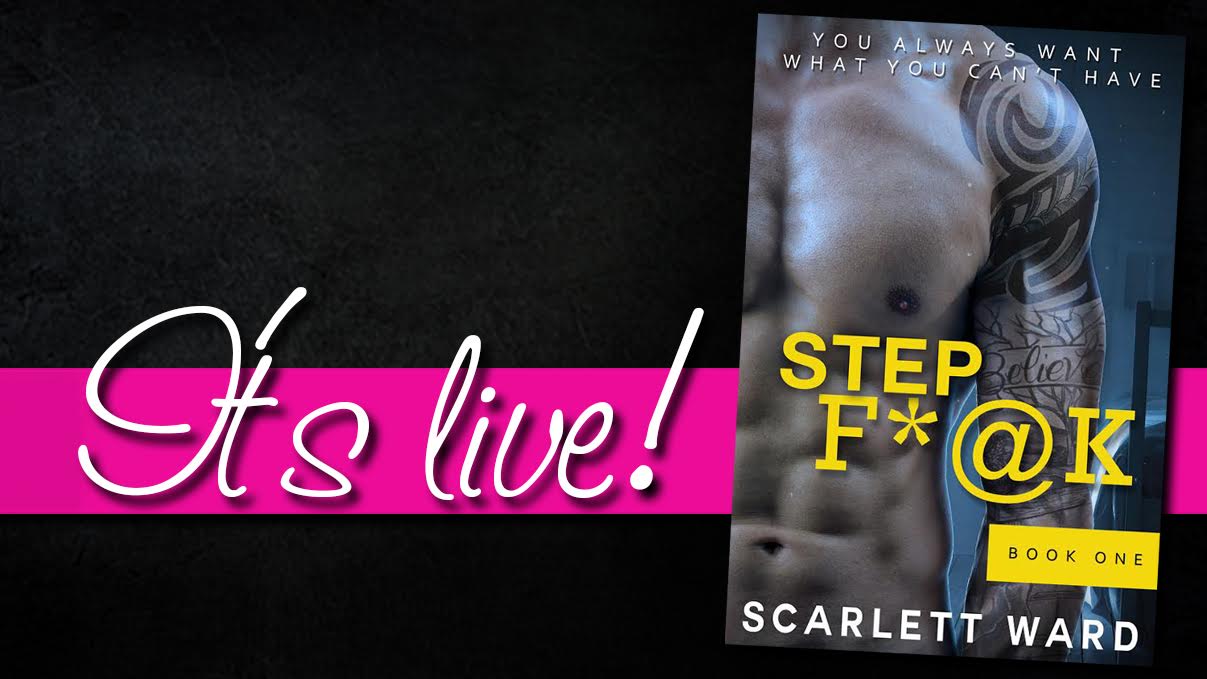 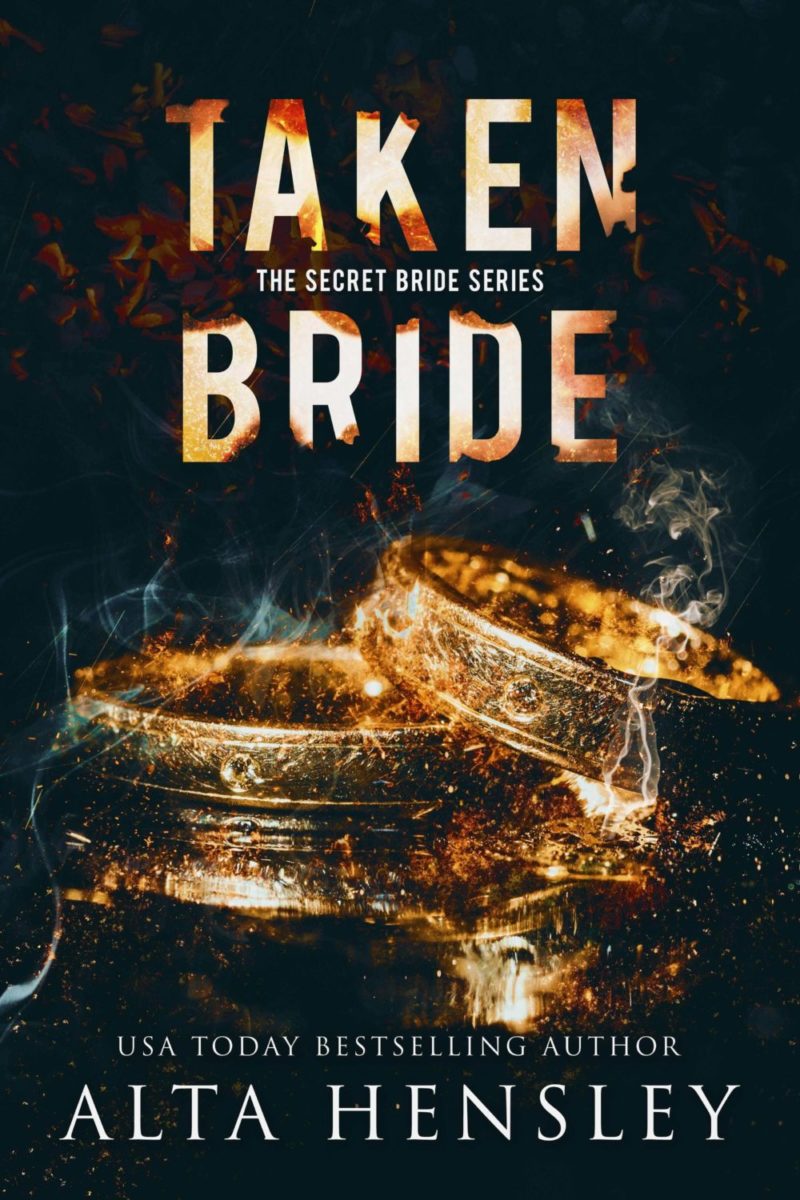