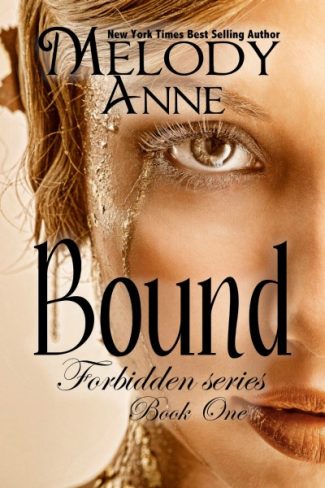 Relinquish Control has just opened its doors in Seattle, and already we are not shy for customers. Relinquish Control is an exclusive escort service catering to the most distinguished customers, from business magnates to foreign royalty. This proven and well-established international business offers an elite selection of women who are ready and willing to attend to your every need with no questions asked. Confidentiality is our special obligation. Jewell Weston is homeless and desperate at age twenty-four. Two years ago, she quit her job to care for her ailing mother and her young brother; the medical bills incurred because of the cancer that killed her mother two months ago took everything the family had, and the state then took away her brother, now age fourteen. The only way for her to get the boy back is by finding a job and securing a home. When she’s approached by a woman in cashmere and pearls who tells her she can change her life, and is handed a card with the business name Relinquish Control on it, she thinks she has nothing to lose by calling the phone number. Maybe this will be the answer to her prayers, a way to save her little brother from the nightmarish foster home he’s been placed in. Blake Knight, known to the world as cold and without a heart, is given an exclusive membership to Relinquish Control by his devilish younger brother, who thinks it would be amusing to make his staid brother squirm. Little does this brother realize that Blake does indeed have unusual desires that Relinquish Control can cater to perfectly. What started as a joke turns out to be just what Blake needs. Though the world sees this man as deliberate and emotionless, it’s nothing but a façade. What lies underneath would shock all those who know him. When he and his two brothers were six, eight and ten, they were tied up and forced to watch while their parents were murdered. The image has been burned into their minds, though they’ve tried to forget, leaving each of them guarded and unwilling to give their trust to anyone other than each other. No one is allowed to have their hearts. The brothers would never think of letting down their guard with anyone else, certainly not with a woman. Follow Blake and Jewell’s journey and see if they can find a happily ever after… 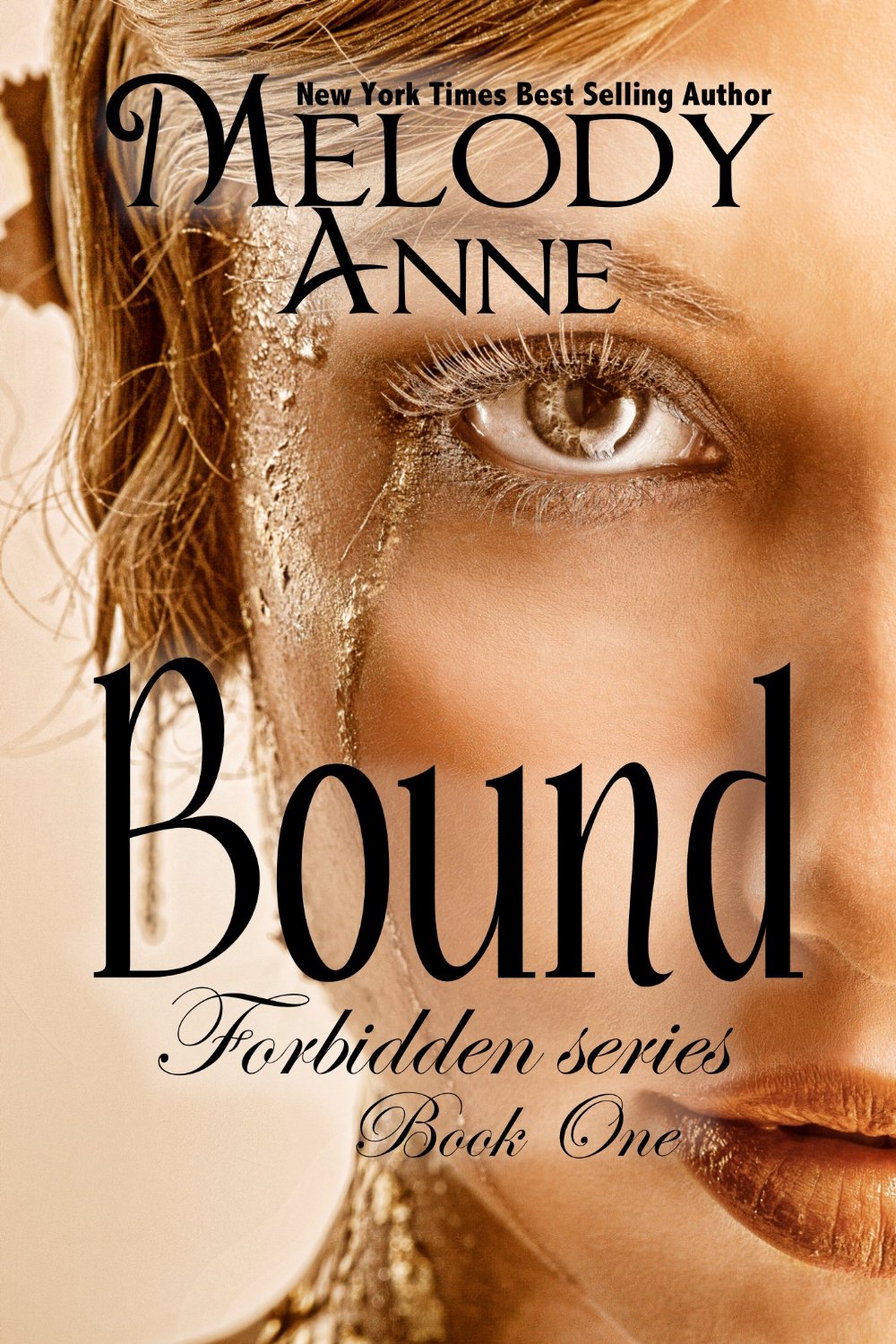 Originally from the picturesque coastal town of Florence, Oregon, Melody often takes her readers to small town locations, not too unlike the small town she grew up in. As an aspiring author she wrote for years, until publishing in 2011 her first three books, which would later become the wildly successful Billionaire Bachelors series.

Holding a Bachelor’s Degree in business, and having left behind the airline industry with all of its business travelers, she loves to write about strong, powerful, businessmen and the corporate world.

When Melody isn’t writing, she cultivates strong bonds with her family and relatives and enjoys time spent with them as well as her friends, and beloved pets. Living in the heart of Oregon’s wine country, the Willamette Valley, Melody continues to be a country girl at heart. She loves the small town and strong community she lives in and is involved in many community projects.