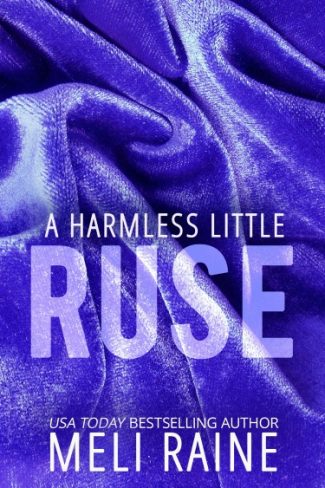 A Harmless Little Ruse is the second book in this political thriller/romantic suspense trilogy by USA Today bestselling author Meli Raine, and is entirely from Drew’s perspective. 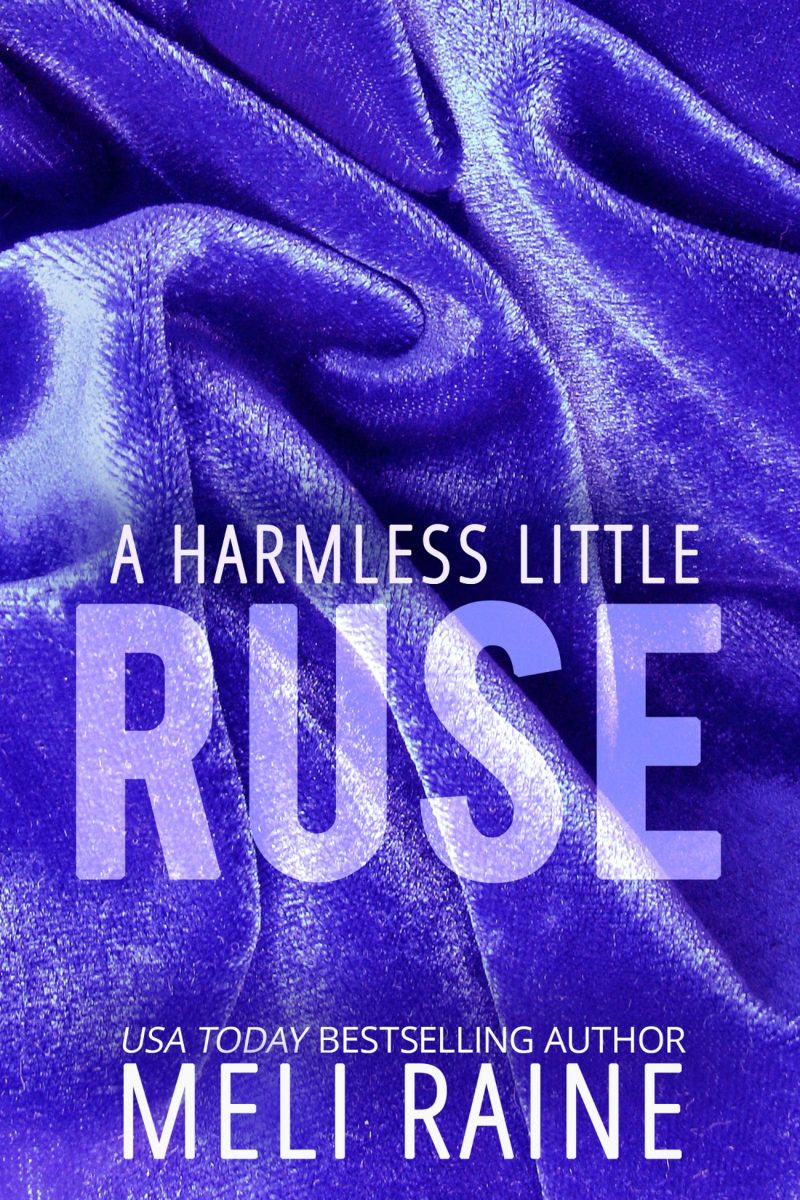 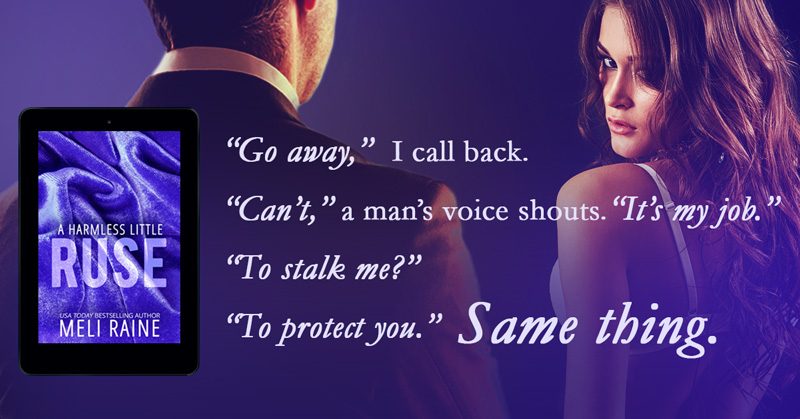 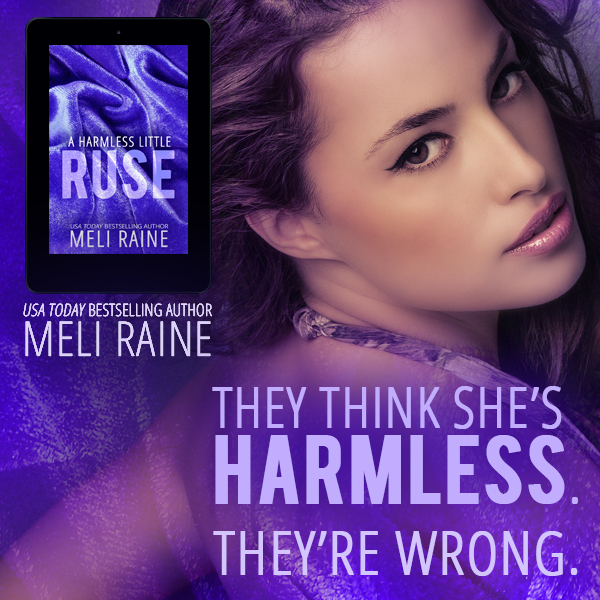 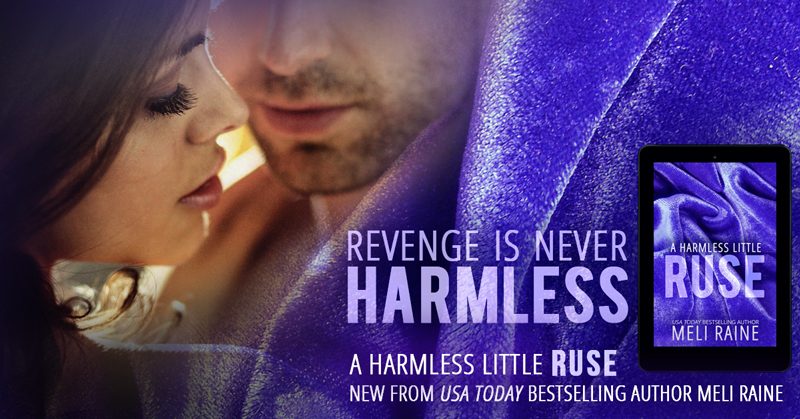 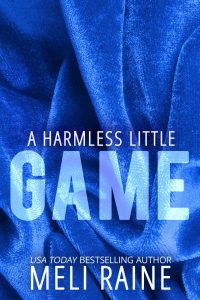 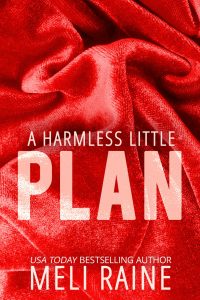