Posted May 27, 2021 by bookstobreathe in Book Blitz/Promo, New Release / 0 Comments 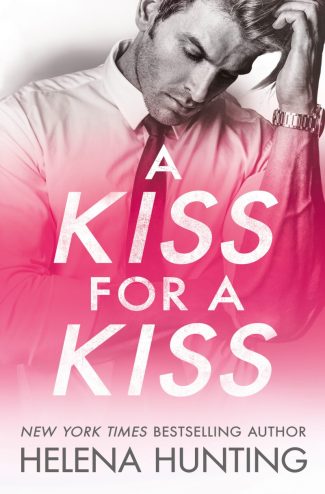 I’m Jake Masterson, single dad, and the General Manager of Seattle’s NHL team. I walked away from a career as a player so I could raise my daughter. For the last twenty-plus years, Queenie has been my main priority, but now she’s getting married.

And there’s a small complication.

She’s my son-in-law’s older sister. Or at least that’s how they were raised. The truth is a little more scandalous than that.

I’ve been drawn to her from the moment I laid eyes on her. And I spent months trying to keep a lid on that attraction.

Until we finally give in.

It starts with one searing kiss, but quickly ends with us between the sheets—and in the shower, and the hot tub, you get the picture—and turns into months of sneaking around.

Here’s the problem: we live on opposite ends of the country. It can’t be anything but casual. And as I’ve already said…it’s complicated.

But when Hanna finds out she’s pregnant... suddenly things get real serious.

Title: A Kiss for a Kiss 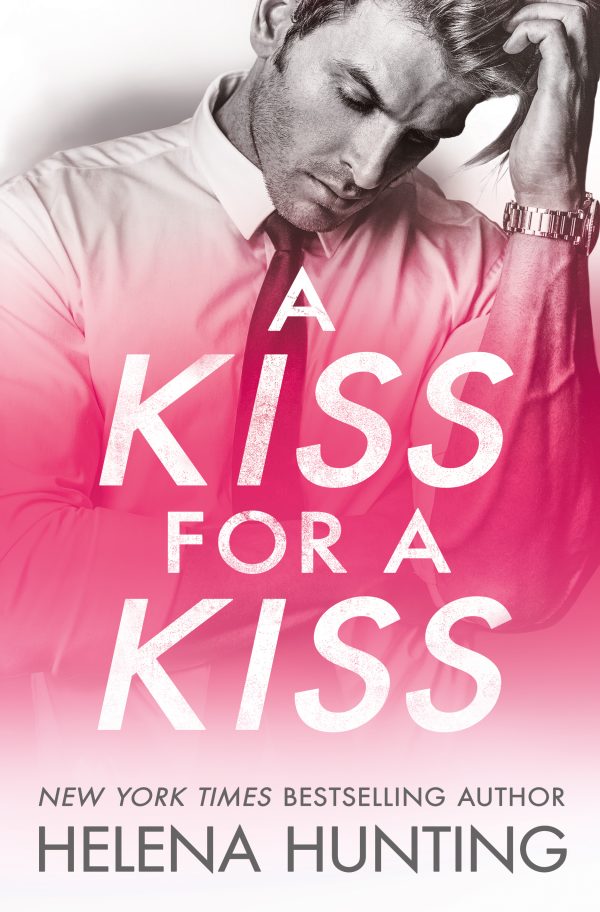 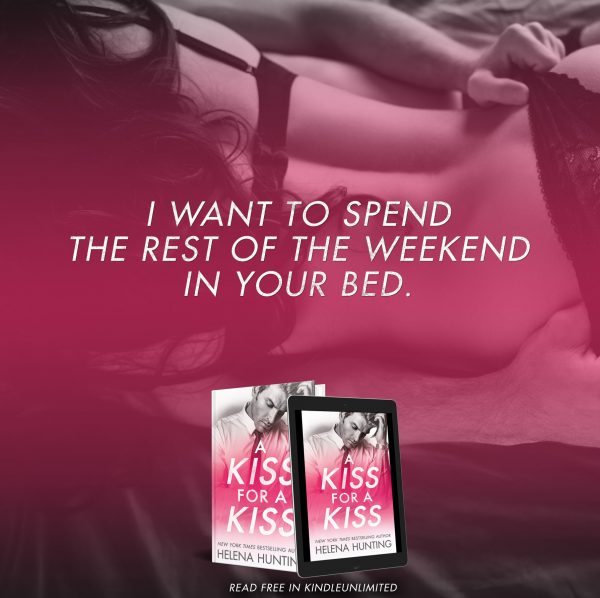 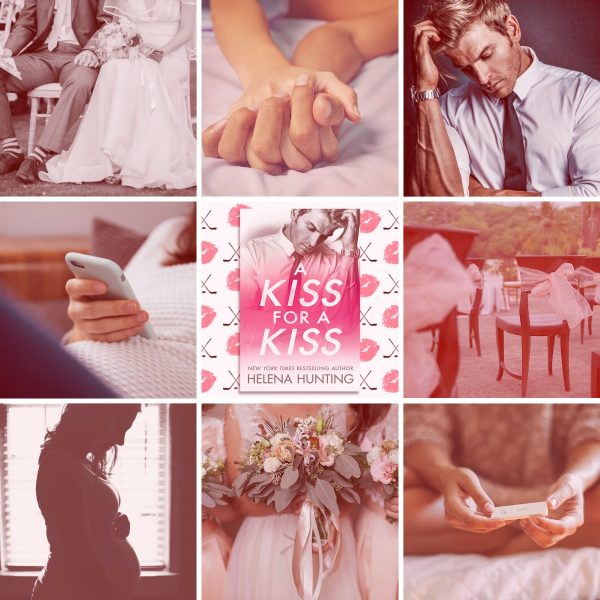 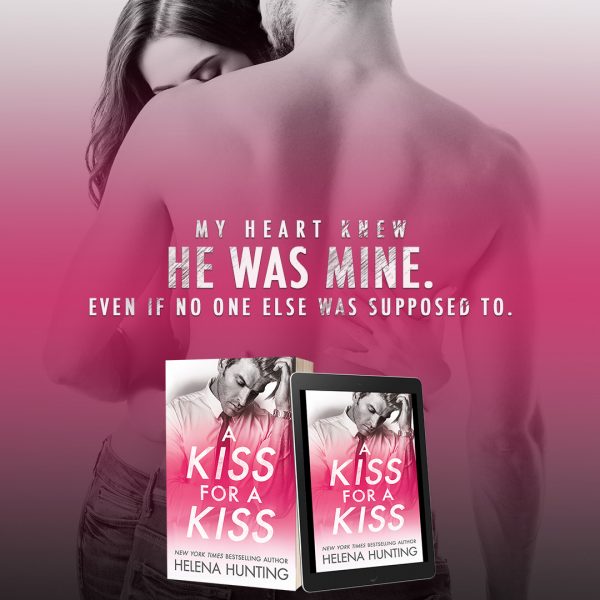 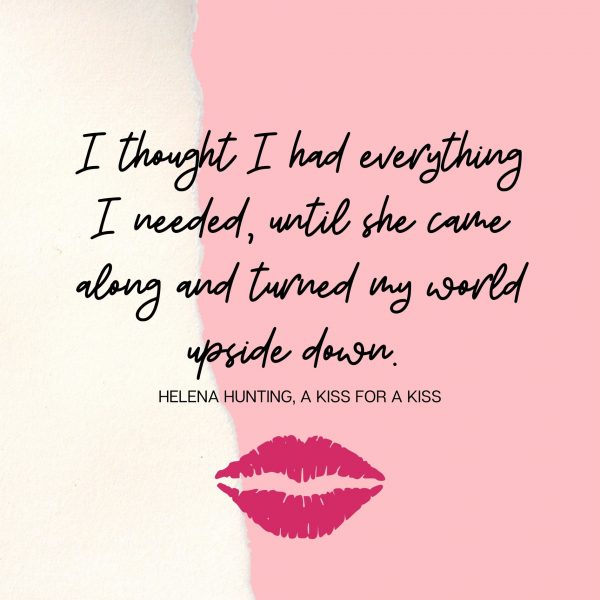 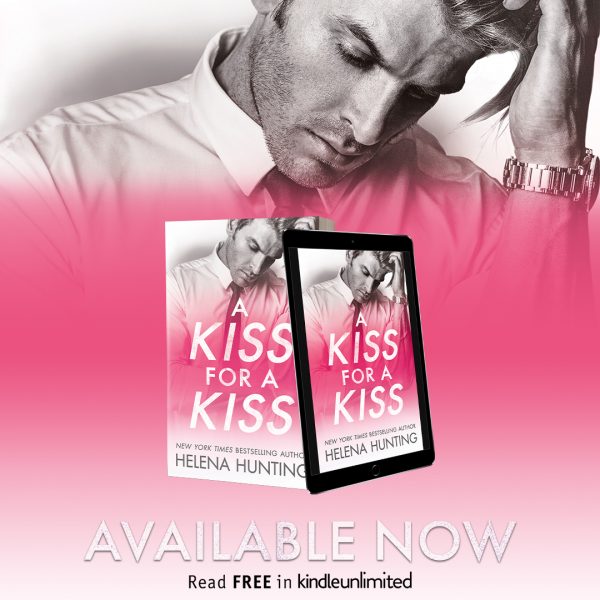 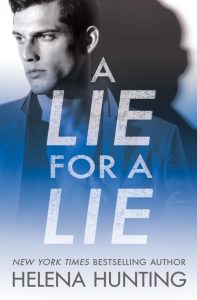 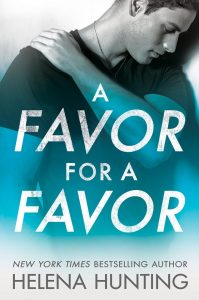 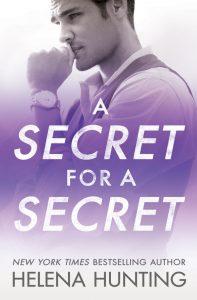 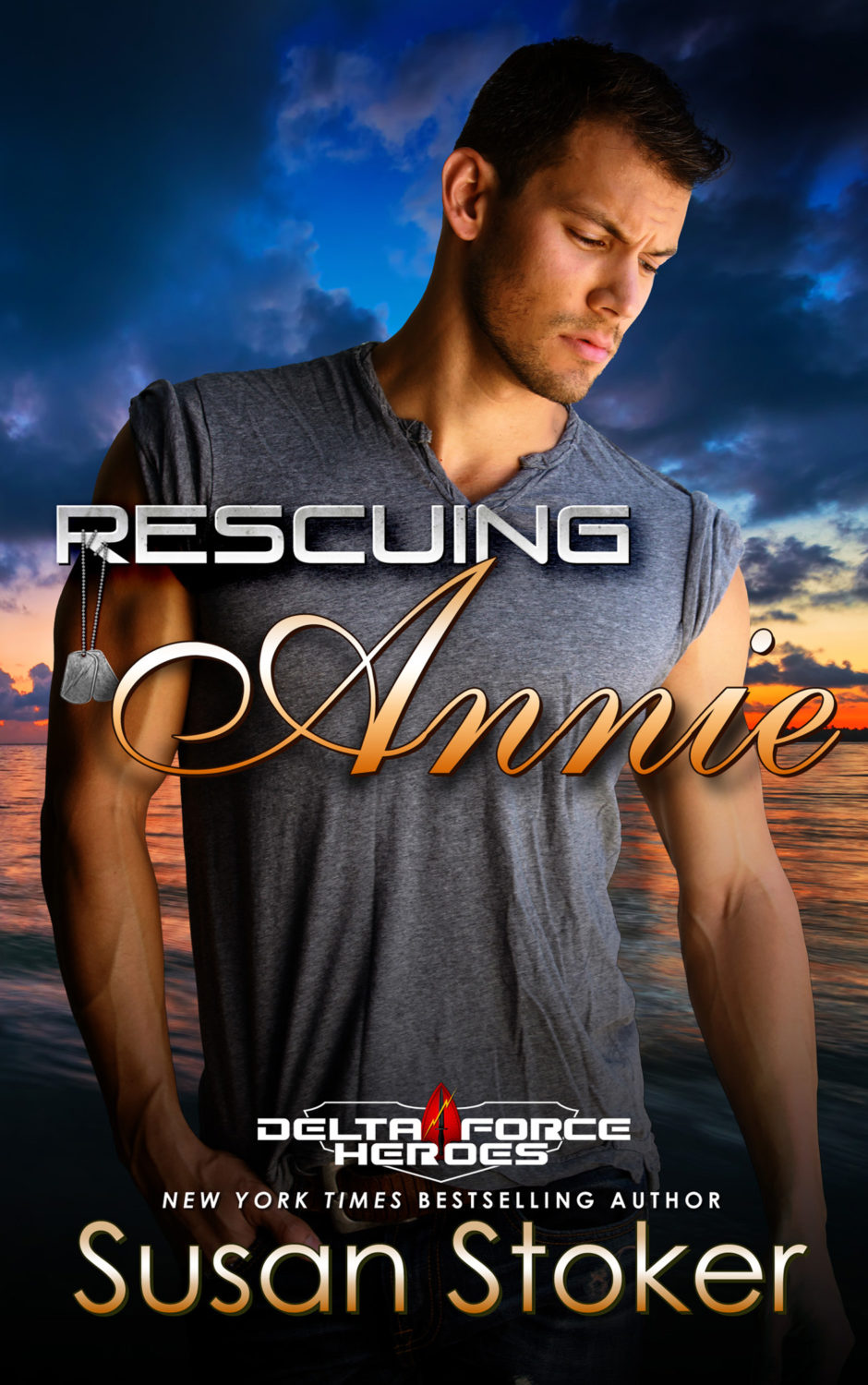