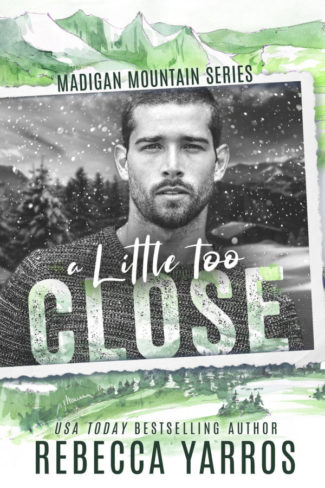 Nine years ago, Weston Madigan saved me. I came to Colorado penniless, heartbroken, and pregnant, searching for a fresh start. Weston gave me a job at his family’s resort, then left the next day and never returned, not even to visit.

Then I stumble in on Weston cooking breakfast shirtless—gloriously, inappropriately shirtless—in the shared kitchen of my duplex in employee housing. Given the shock on both our faces, he wasn’t expecting a roommate either, let alone two.

The growly pilot is only home to start his family’s new heli-skiing operation. I can handle being his temporary roommate, right? Chemistry and attraction aren’t impossible to ignore when you agree on ground rules. Besides, even with those gorgeous, brooding brown eyes, the guy is a walking thundercloud…until my daughter, Sutton, makes him laugh and he smiles at me. Then everything changes. Cue inconvenient heart flip.

This is only temporary.
I can’t fall for Weston.
I. Will. Not. Fall. For. Weston.
But rules go out the window when you’re a little too close. 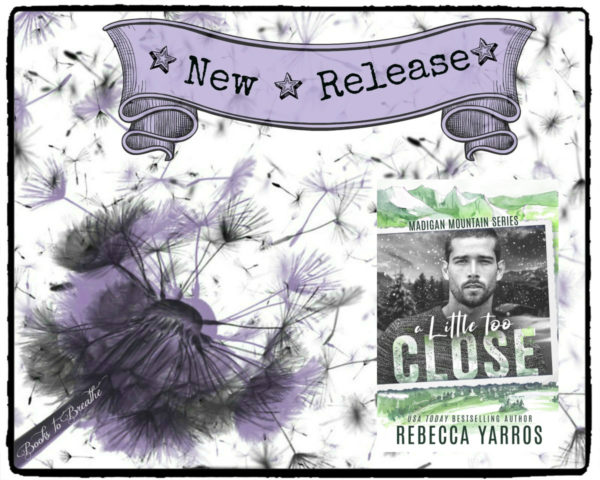 Title: A Little Too Close 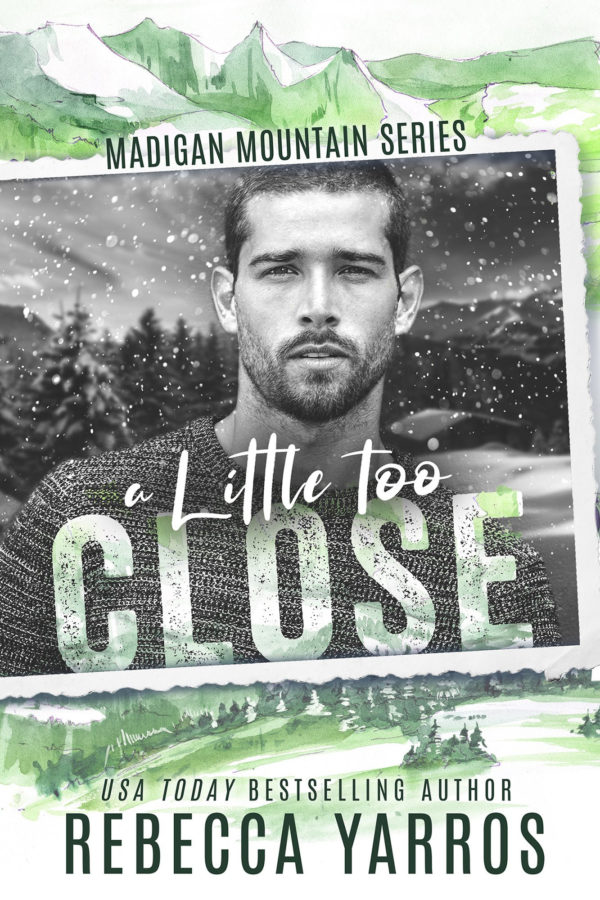 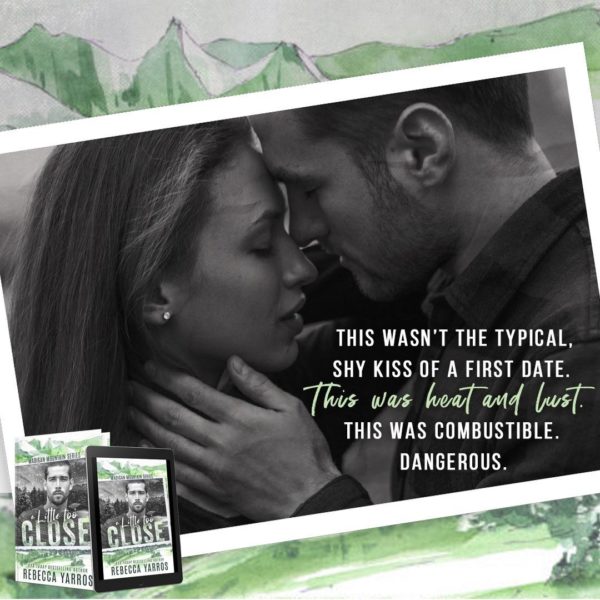 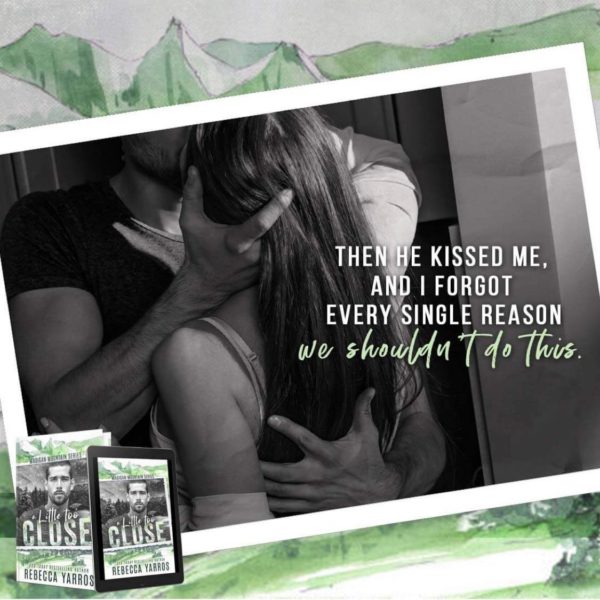 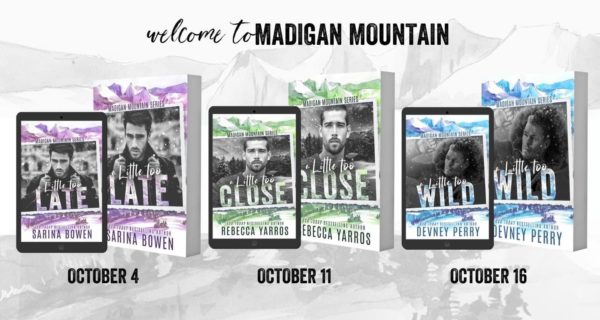 A Little Too Late 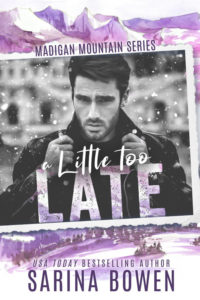 How to behave when the guy who broke your heart two thousand miles away turns up in your office:

One: Don’t drop your lucky coffee cup in shock, even though it’s been ten years.

Two: Don’t get defensive when he asks how you ended up working his family’s ski mountain… and why you kept it a secret.

Three: Give him the worst room in the resort. He deserves it for suddenly waltzing back in like he owns the place. (Which he kind of does.)

Four, five, six, seven, eight and nine: Do not kiss him in the hot tub.

Ten: Try to keep your heart intact after you break all of your rules.

Because Reed is leaving again. Hate can’t turn back into love. And it’s a little too late…

A Little Too Wild 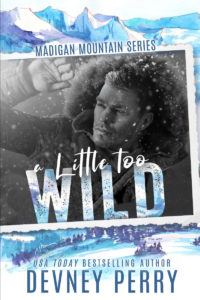 Crew Madigan is a snowboarding legend. He’s gorgeous, rich, famous and every woman’s dream. Well, except mine. I’ll take a nerdy guy with a clumsy streak who wouldn’t know what to do with a pair of skis to save his life. Superstar athletes? No, thanks. World champions? Hard pass. Crew? Definitely not.

It’s been over a decade since Crew set foot on Madigan Mountain. Instead of sitting with his family during his brother’s wedding, he takes the chair beside mine. ESPN really doesn’t do that chiseled jaw justice. The cameras miss the flecks of gold in his eyes. When he invites me to his hotel room after the wedding, I break all of my own rules for just one night.

But here’s the problem with just one night. Crew is impossible to forget. And he’s not the only one who loves a thrill. The crash, the broken bones, are inevitable. Because together, we’re a little too wild. 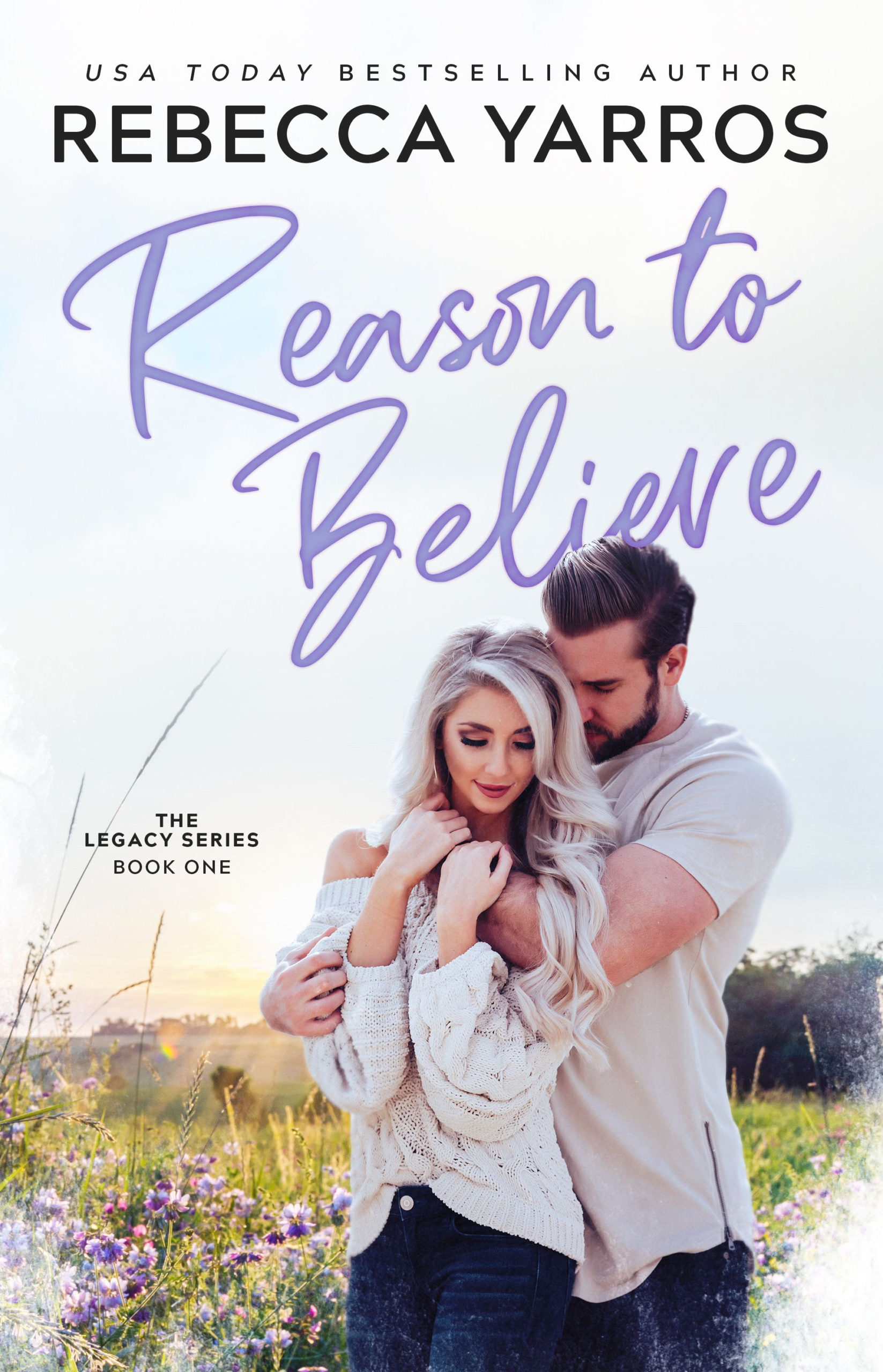