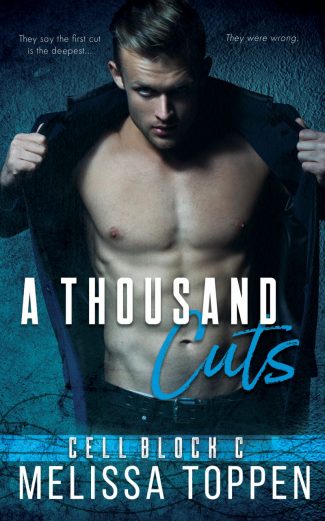 I used to believe in fairy tales.
But then I grew up and I realized that life isn't like the books I once loved so much.
There are no princes riding in on their white horses.
No magic wands or fairy god mothers.
And no happily ever afters.

Ryland Thorpe taught me the hard way that good doesn't always win and sometimes the people we trust the most are the ones that can hurt us the deepest.
At fifteen, my world began and ended with him.
He was my older brother's best friend.
He was my protector.
He was the boy I had loved since I was old enough to understand what loving someone meant.
And he was a liar…

It's been five years since I've seen him.
Five long years and the memory of him still haunts me like it was yesterday.
Only he's not just a memory anymore.
Prison has hardened him, changed him, altered him in ways I never expected. But beneath it all I can still see a glimmer of the boy I used to love.

When lies are exposed and secrets are revealed, I find myself questioning everything I thought I knew.
They say the first cut is the deepest.
They were wrong... 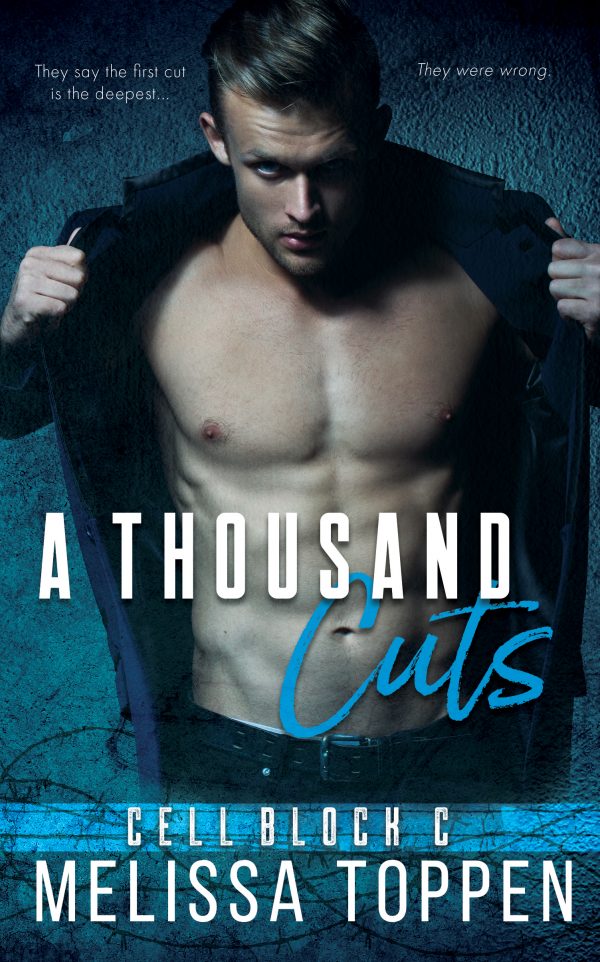 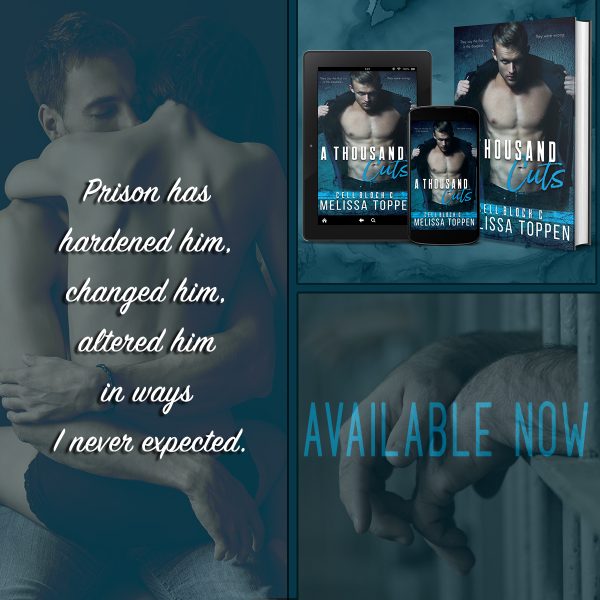 “A Thousand Cuts is an emotional read with so much love its bursting from the pages!”

“This was a sweet, slow burn romance.”

“Ding Ding Ding!!! We have a gold novel right here! Melissa captivated my heart with every word on every page. I think this book is in my top 5 faves for Melissa.” 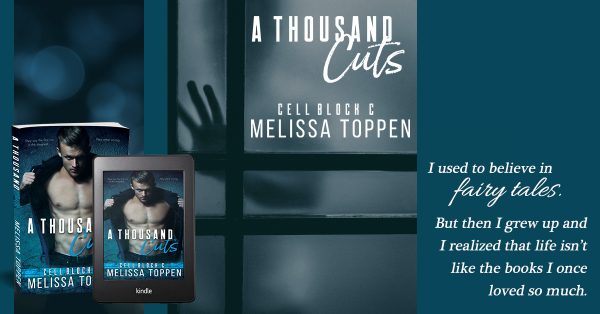 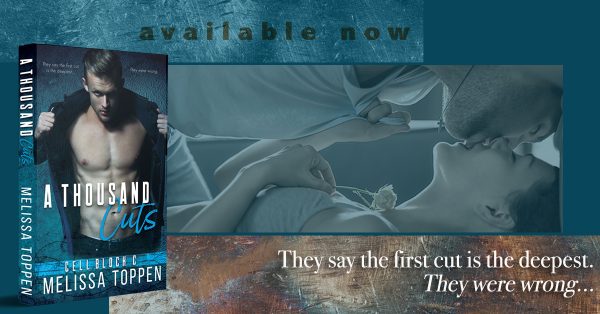 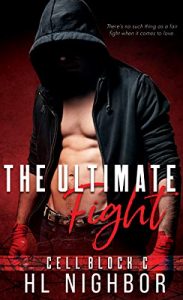 Growing up on the streets of Detroit, every day was a fight.

A fight for shelter.

A fight for food.

I had to do things I wasn’t proud of to survive.

Now life is turning itself around and I find myself fighting once again.

A fight for love.

And I’ll be damned if a spunky, little redhead knocks me out in the first round. 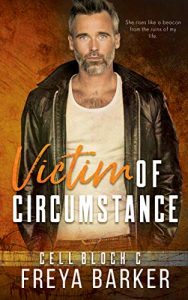 They didn’t know each other, but the events of one single day heralded a pivotal change that would alter their lives forever.

Each year Robin Bishop returns, and while everyone around her is solemn, she lifts her face to the sun and celebrates her freedom.
It’s liberating.

He sees her.
She stands out in the grieving crowd—her head thrown back, her face bright with contentment—like a beacon offering to guide him into the light. 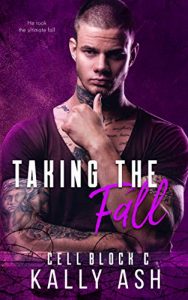 Sent to prison for a crime he didn’t commit…

Nick Sobolev is finally a free man. After wrongfully serving five years behind bars, all Nick wants to do is keep his head down and his nose clean. But when he meets the mysterious and very beautiful Alexis Cross, he finds himself being drawn back into the life that landed him in prison in the first place.

Alexis Cross is trying hard to escape her father and his influence, but in a city like Detroit, there’s no way to avoid either. When her past violently collides with her present, it shatters her long-held belief that she’s finally gaining her independence, plunging her into a dangerous game with equally deadly consequences. 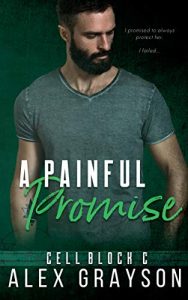 It was all for her.

Leah was my kryptonite. My weakness. My strength. I promised to always protect her. I failed, and because of that, she was hurt in the most horrendous of ways, and I lost twelve years of my life. Those years were spent battling for dominance. Fighting to survive.

I’ve bided my time. Waiting for my freedom to get back to the woman who I gave up everything for. What I find once I’m released is not the same women I left behind. She’s sad, broken, and hiding a big secret. One that strengthens my need for revenge.

I was convicted of three counts of first degree murder. It should have been four.

I vow to mark off the remaining name on my list.

No matter what it takes. 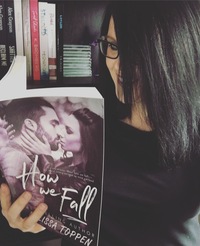 Melissa is a Reader’s Choice Award Winning and Bestselling Author of New Adult and Contemporary Romance. She is a lover of books and enjoys nothing more than losing herself in a good novel. She has a soft spot for Romance and focuses her writing in that direction; writing what she loves to read.