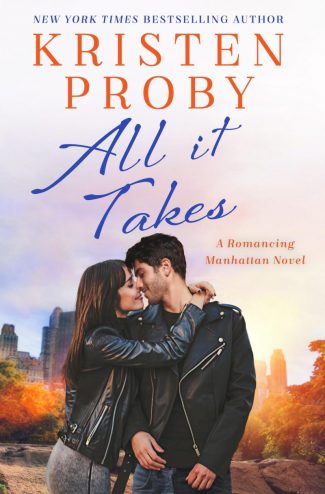 But for a man who has the world at his feet, Quinn isn’t accustomed to being rejected. And he’s not about to let that change—no matter how persistent Sienna is. To his surprise, Sienna is everything he thought he’d never find. Pursuing her, and convincing her he's changed, is going to be the biggest challenge of his life. One he’s completely up for... 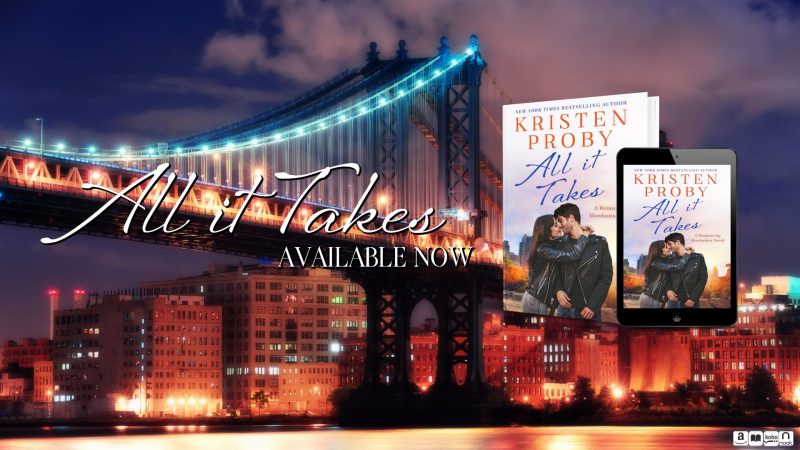 Title: All it Takes 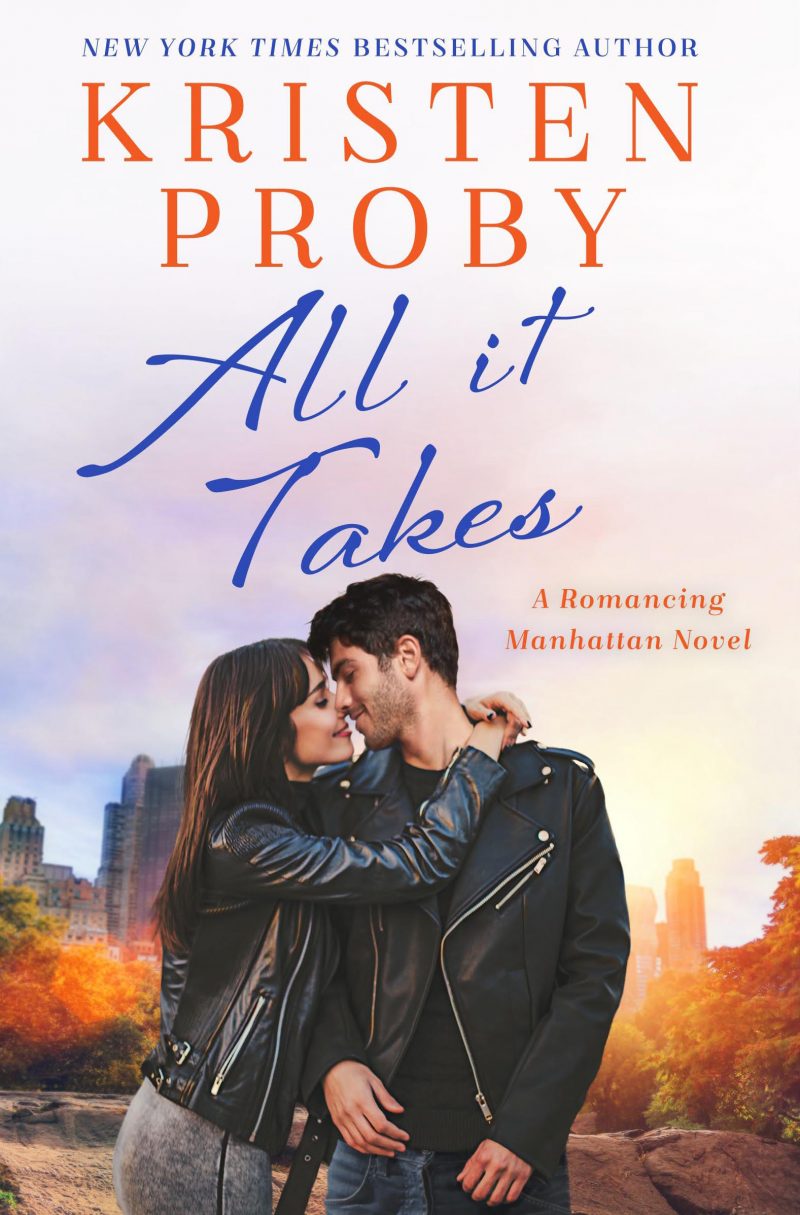 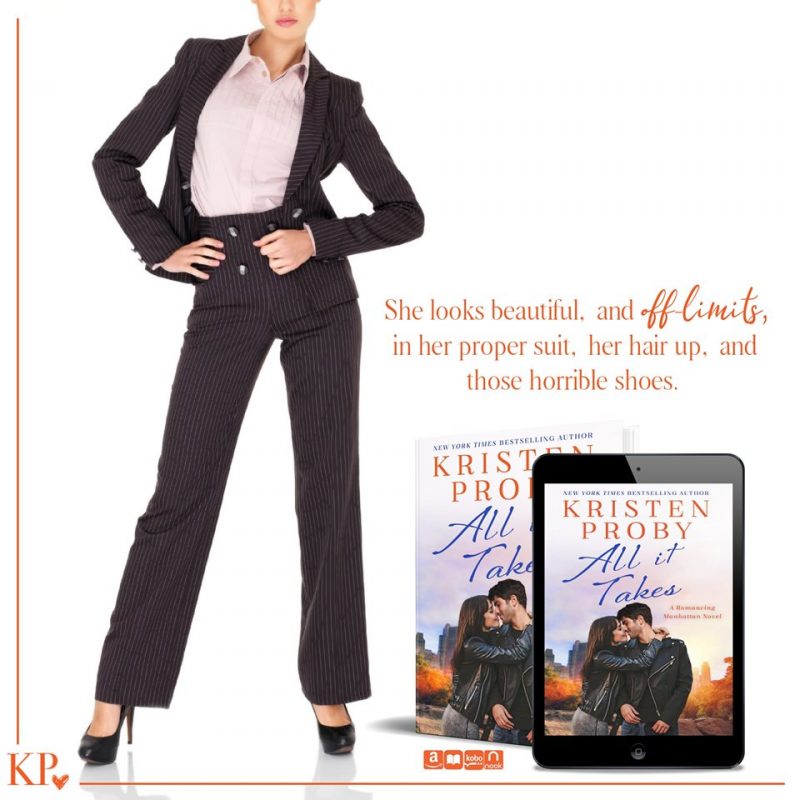 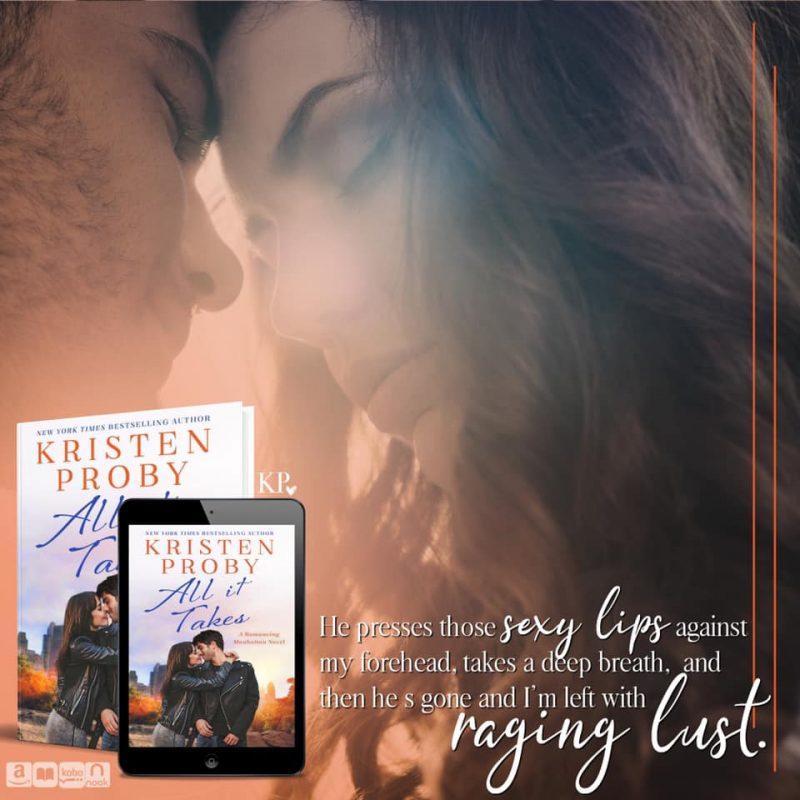 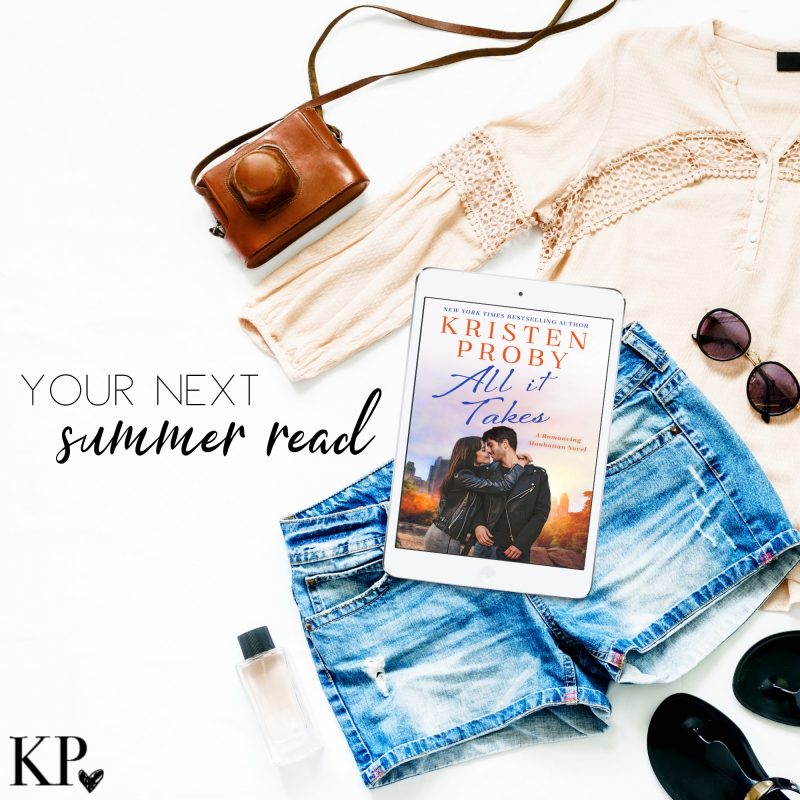 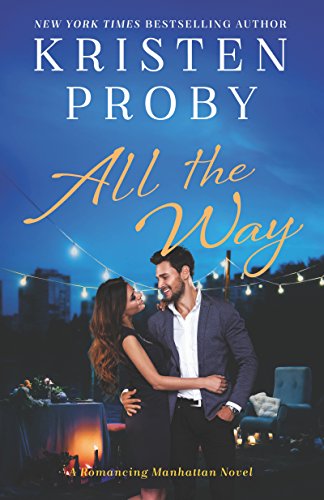