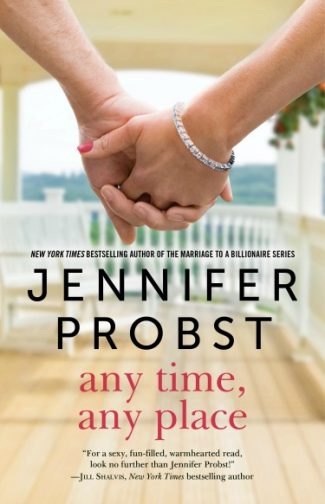 When she was a teen, Raven Bella Stratton’s father was killed in a horrible car crash. The bigger shock was the discovery of a woman with him—Diana Pierce—and their two fully packed suitcases with airline tickets to Paris. Devastated by her father’s betrayal, Raven went to live with her aunt, never truly overcoming the traumatic event. When she discovers that the mysterious woman had a family with a husband and three boys, Raven vows to leave the memory of her father behind.

Until Dalton Pierce visits one night and suddenly her past challenges her future...

Leaving his life in California behind to run Pierce Construction with his two older brothers, Dalton Pierce has enjoyed returning home and studying his passion of woodworking. But when he visits the local bar with his brothers one evening, he’s immediately drawn to the smart-mouthed, bad-ass, sexy bartender who sets his body on fire. Unfortunately, she doesn’t seem as intrigued by him, and his multiple advances are met with rejection. When he offers to restore the bar back to its original glory, he begins to work with her on a daily basis, and falls harder. His plan of seduction slowly weaves a web around them both, until they are caught up in the spell. But Dalton doesn’t know the secret that can either destroy them both... or finally mend two broken hearts.

Title: Any Time, Any Place 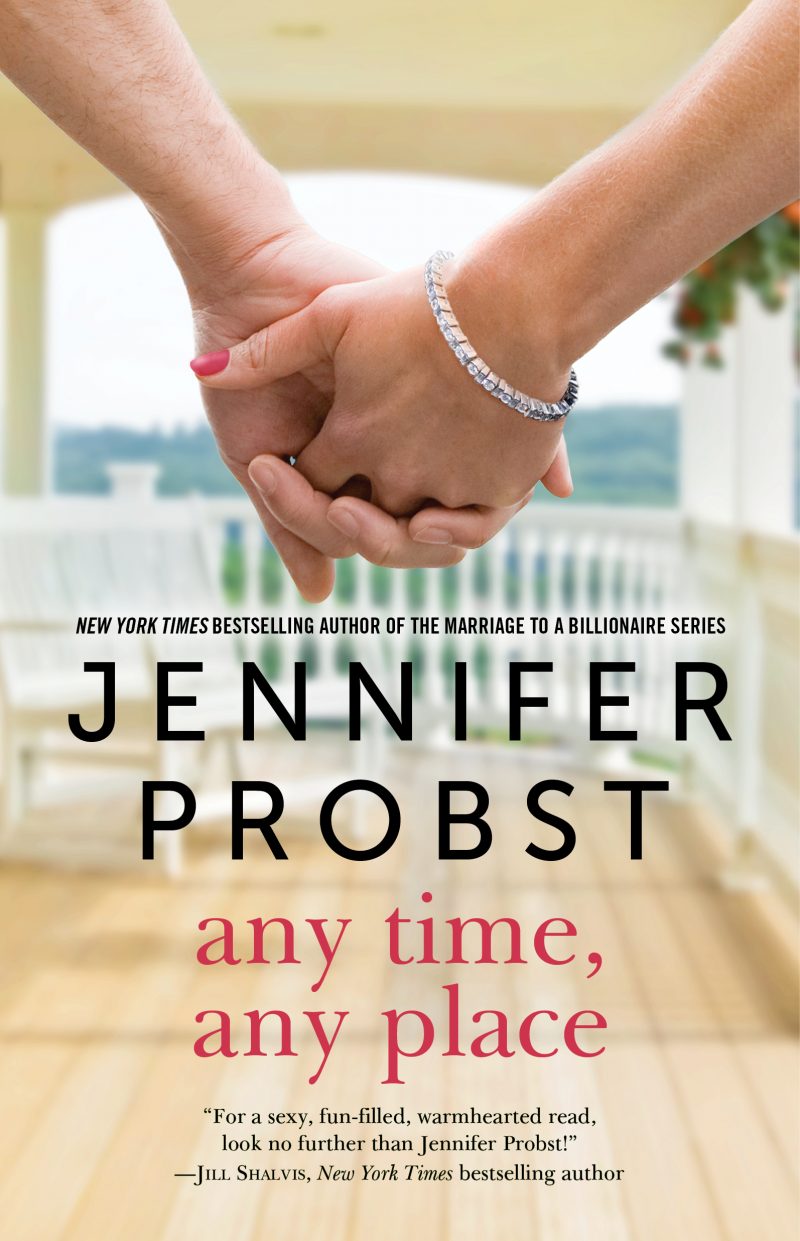 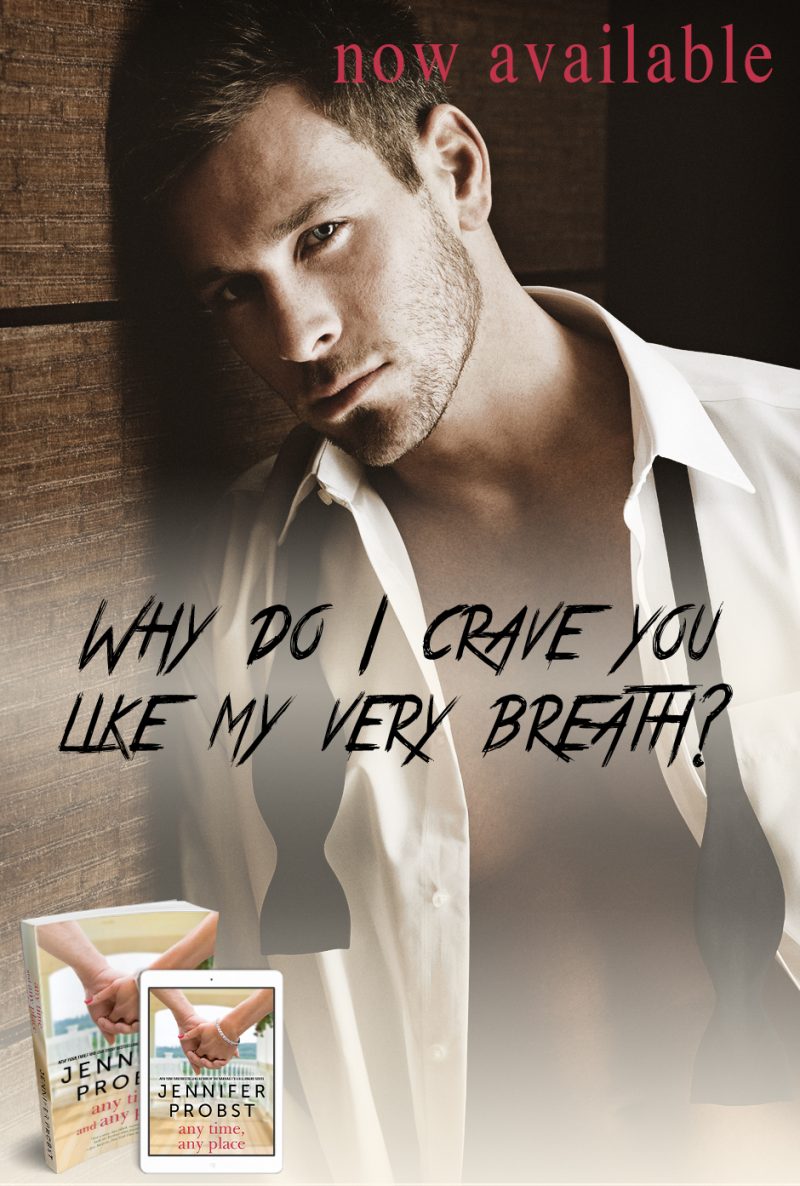 “I want you.” The stark words fell between them. “But it doesn’t matter. It won’t work. We want different things,” she said.

“We want each other. We want to figure out what this thing is between us that’s haunting me day and night. You’re in every breath I take, Raven. It’s driving me mad.”

“I’m trying to be smart,” she said desperately. “I don’t need this complication now. You’re not good for me.”

“Do you seriously think you’ll be able to give your heart to some perfect husband figure when your body is weeping for mine? Is that fair to anybody?” Did he move closer, or was it her imagination? The perfect curves of his lips were inches away. She ached to slide her hands inside his crisp white shirt and stroke the sleek muscles beneath. Grab on to his rock-hard shoulders. Press her mouth to his and give her own demands. “Let’s slake the thirst we have for each other. Give each other pleasure. Maybe it’ll take away this driving need I have for you and convince us both we’re bad together.”

She gave a shaky laugh. “Oh, God, that’s such a line. Do you know how many movies and books use that excuse? It usually gets worse. More intense.”

“Maybe. Maybe not.” His breath caressed her cheek. His hands hovered by her hips. If she leaned forward, just a bit, they’d be pressed together and it would all be over. “We can find out. But you have to make the move. Say no and I’ll walk.” 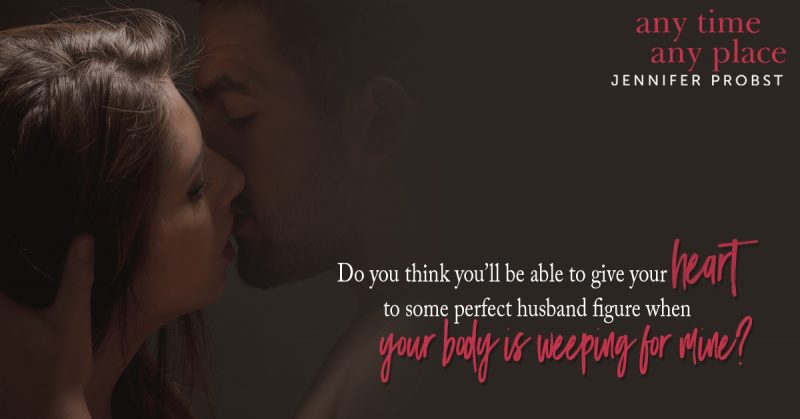 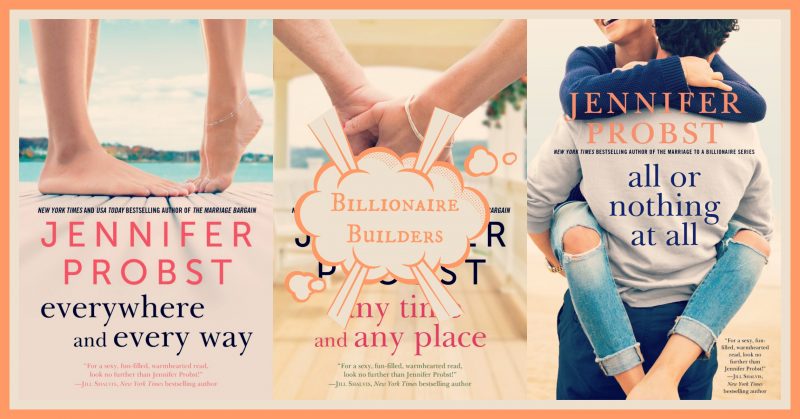 Everywhere and Every Way 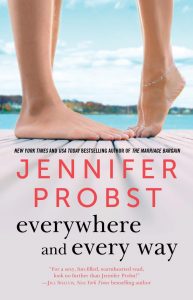 Things only get more complicated when demanding high-end home designer Morgan hires Caleb to build her a customized dream house that matches her specifications to a T—or she’ll use her powerful connections to poison the Pierce brothers’ reputation. Not one to ignore a challenge, Caleb vows to get the job done—if only he can stop getting distracted by his new client’s perfect… amenities. 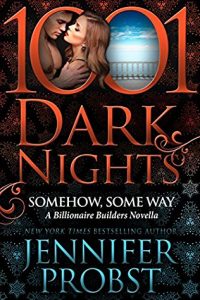 Bolivar Randy Heart (aka Brady) knows exactly what he wants next in life: the perfect wife. Raised in a strict traditional family household, he seeks a woman who is sweet, conservative, and eager to settle down. With his well-known protective and dominant streak, he needs a woman to offer him balance in a world where he relishes control.

Too bad the newly hired, gorgeous, rehab addict is blasting through all his preconceptions and wrecking his ideals… one nail at a time…

Charlotte Flowers knows who she is and refuses to apologize. Growing up poor made her appreciate the simple things in life, and her new job at Pierce Brothers Construction is perfect to help her carve out a career in renovating houses. When an opportunity to transform a dilapidated house in a dangerous neighborhood pops up, she goes in full throttle. Unfortunately, she’s forced to work with the firm’s sexy architect who’s driving her crazy with his archaic views on women.

Somehow, some way, they need to work together to renovate a house without killing each other… or surrendering to the white-hot chemistry knocking at the front door.

All or Nothing at All 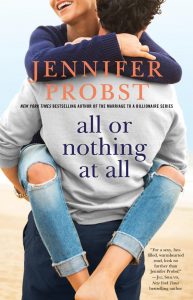 Tristan Pierce left the family business to carve out a life of his own, but never forgot his passionate affair with the much younger, inexperienced Sydney Green, or the hurtful break-up that tore him apart. When he’s forced to return home and face his past, will he be able to carve out a future, or will lies ruin his second chance at love?

Sydney Green loved Tristan her entire life, but when he left, he took not only her heart, but her trust with him. Now that they’re together again, it’s time they both face the biggest secret of all…