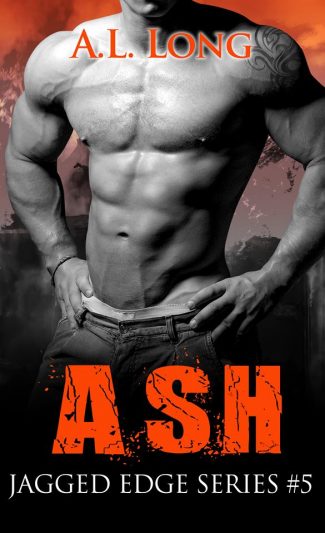 It’s funny how your past choices always seem to follow you. But when it becomes a mistake that you will soon regret, there is only one thing you can do ‘Fix it.’ Juliette Daniels wanted to do just that, but every time she tried to do the right thing, she ended up getting sucked in deeper and deeper. Her destiny was not her own and one man controlled it. Her Master

Ash Jacobs was a simple man, hard working with good morals, but the minute he met his sexy new neighbor that all changed. His obsession to find out who she was might have been the one thing to push her away, but there was no way he was going to give up until he found out the truth. Not even Sebastian Collins could stop the desire he had for her. 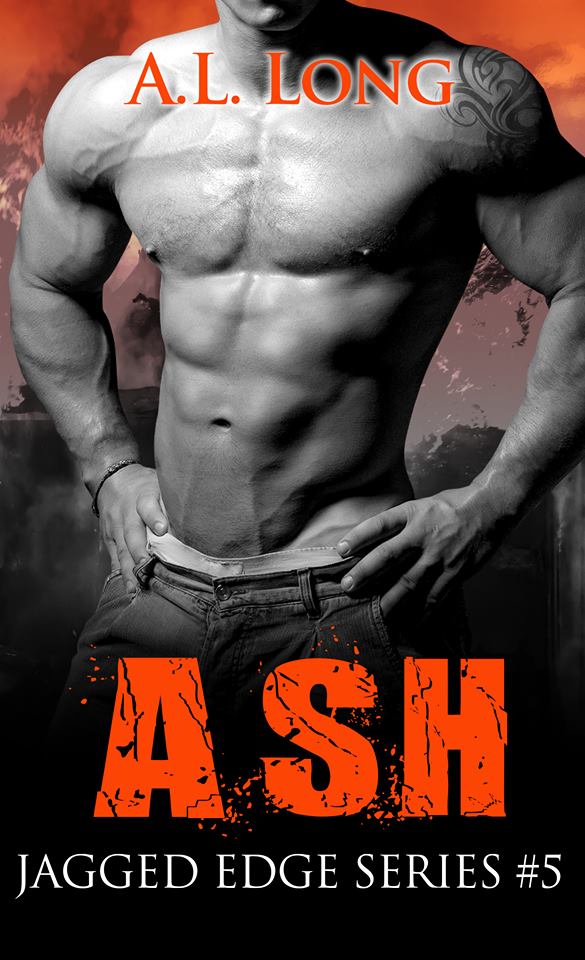 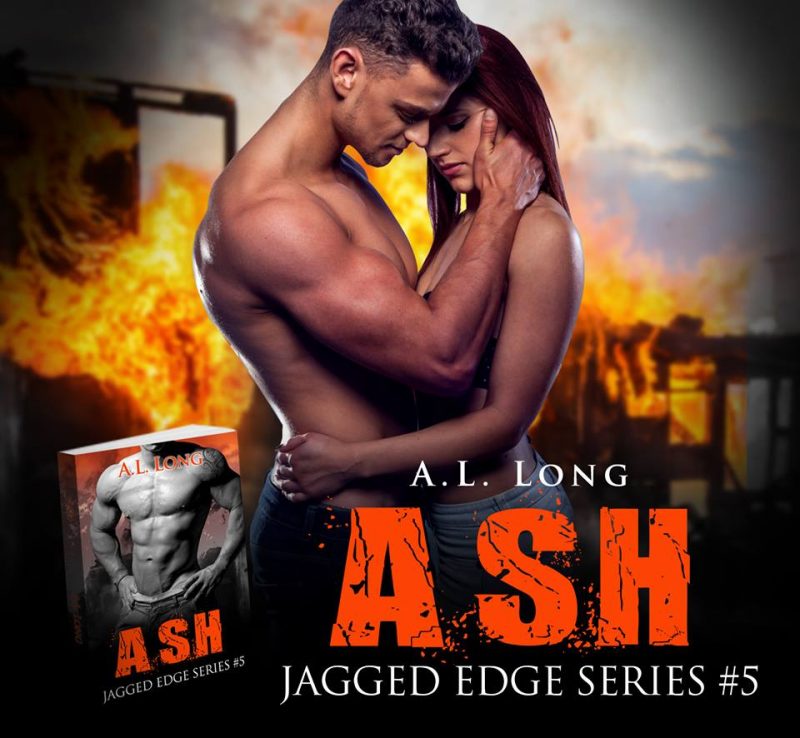 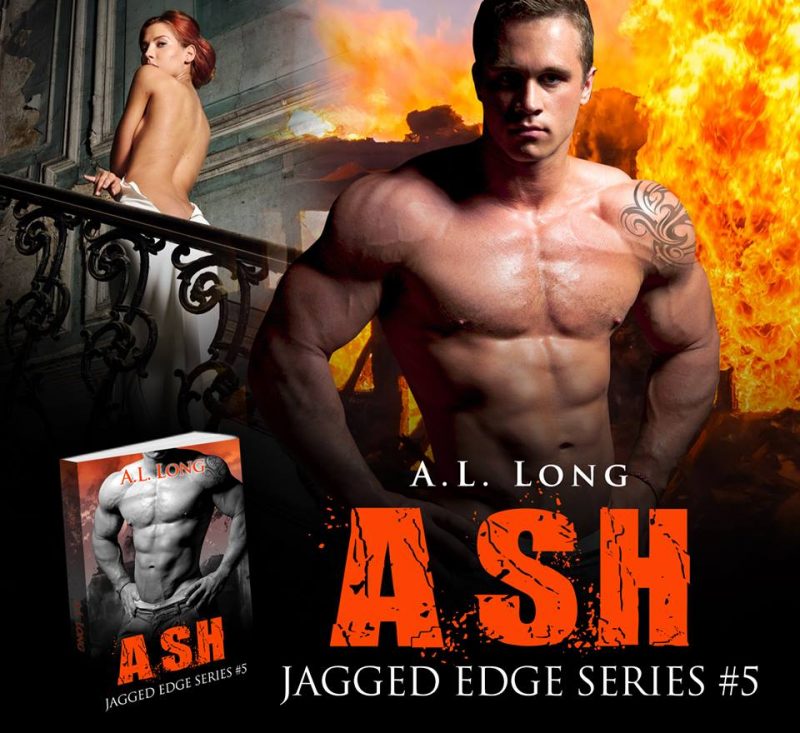 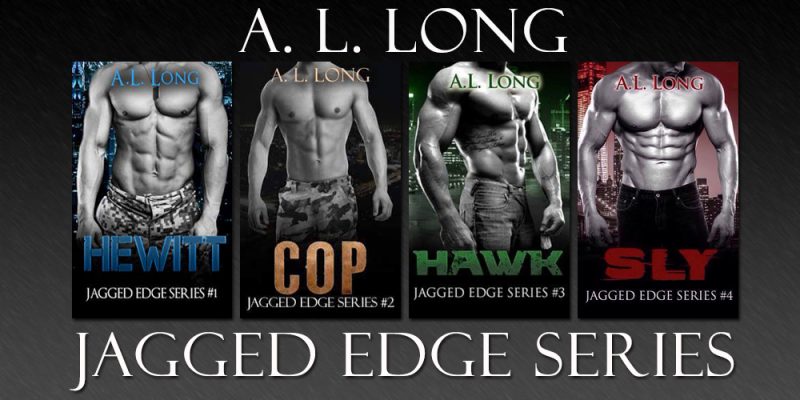 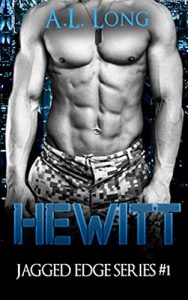 All Lilly Davis wanted was a simple life. She thought she could have that with Peter Hewitt. She was wrong. With too many secrets getting in the way she knew it would never work.

Accepting her parents’ offer to help with running a new art gallery in Paris, she thought she would be able to put her feelings behind and start a new life, only it didn’t work. Her days were filled with thoughts of Peter.

Returning back to New York, Lilly wanted what her best friend Dylan Matheson had, a loving home, a beautiful child and a man that loved her more than life itself. Only the man she wanted to share these things with still had secrets that could tear them apart forever.

When danger and loss enters her already imperfect life, would she finally be able to let down her guard and give the one thing she said he would never have. Her heart. 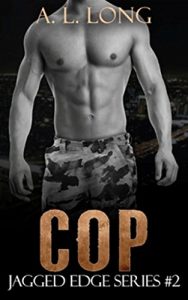 Getting a clean start, Sabrina ‘Brie’ Roberts finds her own independence away from an abusive relationship. No man will ever abuse her again. Taking a self-defense class, Brie begins to regain the confidence she lost and move on with her life. The only obstacle she can’t escape, is her past. Haunted by her dreams, Sabrina tries to move past them when she begins to fall for ex-military, alpha-male Vince ‘Cop’ Coppoletti. When things ignite between them, the flashbacks take over, jeopardizing any hopes of a normal life.

The first time Cop laid eyes on Sabrina Roberts, he knew that he wanted her. It didn’t matter that she was keeping something from him, until it nearly cost her, her life. Protecting her was all he could think about. He wasn’t going to make the same mistakes again. Not even Tyler O’conner, Sabrina’s defense trainer, was going to get in the way.

As Sabrina’s past unravels, Cop’s search for the truth becomes his only objective in protecting the woman whom he can’t get enough of. He learns, no amount of protection could prepare his heart against the possibility of losing her forever. 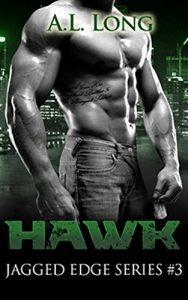 Escaping from the life she didn’t want, Paige Harper finds her way to New York to live the one she had always dreamed of. When her freedom is compromised, she turns to her trusted friend, Nikki Jennings, to help her. Reaching out to an old friend, Nikki lands Paige a job at Hell’s Gate. Situated in a small town in Oklahoma, Paige accepts the offer as a bartender where pretty much nothing happens, at least that was until she met Hawk.

The last thing Jayce ‘Hawk’ Talbott wanted was to set foot in Stillwater, Oklahoma again, but when his brother contacted him about their mother’s failing health, he had no choice but to go back. His only goal was to take care of whatever needed to be taken care of, leave, and never come back. The only problem was Paige Harper. He had to have her. There was something mysterious about her that him hooked and he was going to find out what it was, no matter what the cost. What he didn’t plan on, was finding out more than he bargained for, ultimately putting them both in danger. Will his need to have her win or will he lose her forever. 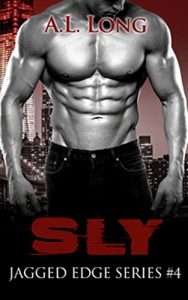 “You can make this all go away. All you have to do is do what I say and all of this can go away.”

Being under the control of one man, all Nikki Jennings wanted was to pay off her father’s debt and get as far away as possible from Carlos Giordano. When a tragic accident from her past surfaces, she finds that his hold on her will never be over.

As complicated as her life is, it was hers, that was until Alpha-male Sly Capelli entered it. She knew the closer she got to him, the greater the risk would be that he would find out about her past. A past that she wanted to forget.

Sylvester ‘Sly’ Capelli never thought a woman could be so suborn and irresistible at the same time until he met Nikki Jennings. There was something about her that he needed to know about, only every time he tried to get close, she would push him away.

Wanting to know the truth behind the woman he was falling for, Sly finds that her past is no different than his. Keeping her safe is the only thing he wanted to do, but when obstacles get in the way, he has no other choice but to call on his brothers at Jagged Edge Security to help him out.

Will Nikki finally be able to admit the love she has for Sly or will her destiny catch up with her before she can?
Will Sly be able to get to her in time before she is gone forever?

Some would call me a little naughty but I see myself as a writer of spicy thoughts. Being an erotic romance writer is something that I never imagined I would be doing. There is nothing more rewarding than to put your thoughts down and sharing them. I began writing three years ago and have enjoyed every minute of it. When I first began writing, I really wasn’t sure what I was going to write. It didn’t take me long to realize that romance would be my niche. I believe that every life deserves a little bit of romance, a little spice doesn’t hurt either. When I am not writing, I enjoy the company of good friends and relaxing with a delicious glass of red wine. 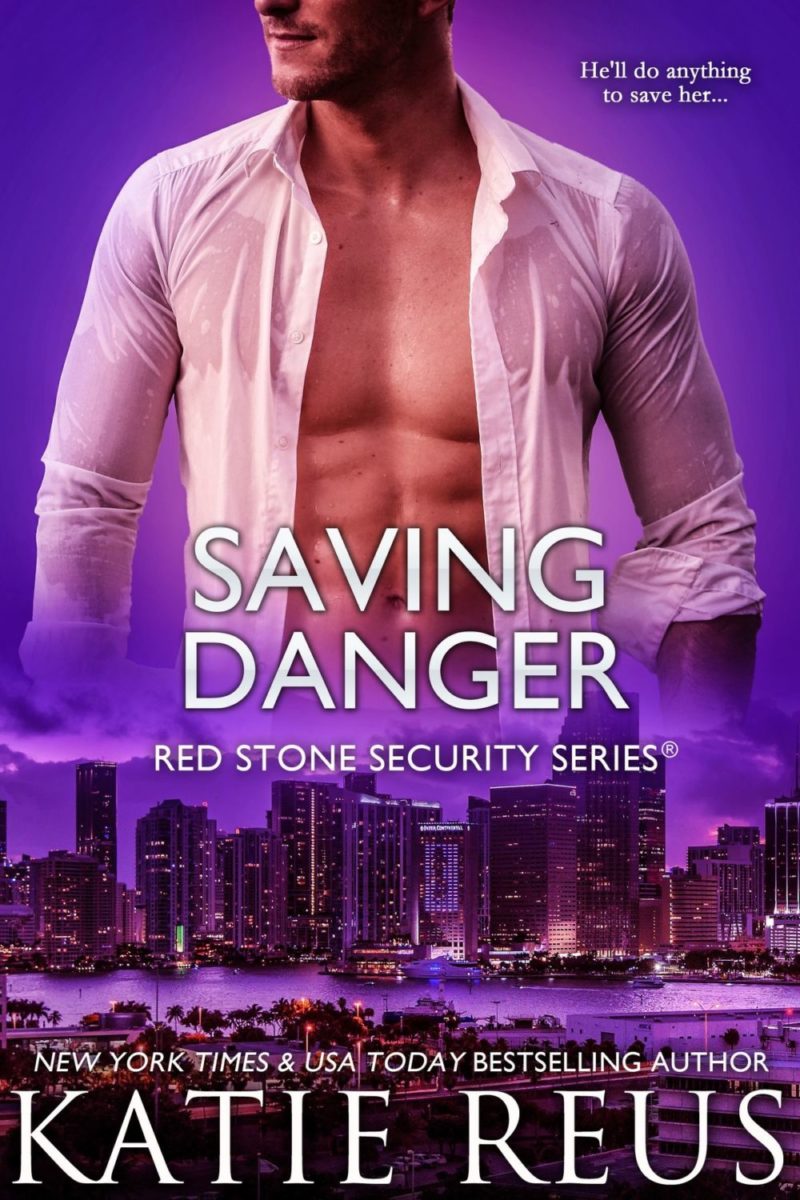