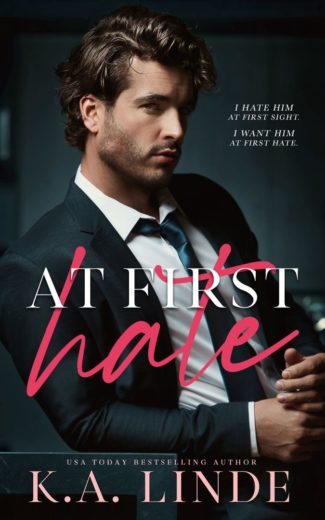 Derek Ballentine and I have always been on opposite sides of everything.

I went to a public Savannah high school. He went to a private Catholic school. I went to Duke on scholarship. He went to UNC as a legacy. When we both end up at Harvard for graduate school and we’re finally on a level playing field, I think it’s all going to change.

The only thing that changed was ending up in his bed.

Now my grandma has passed away, and Derek is the attorney helping the people trying to steal her legacy. I’ll do anything to stop that from happening. Even take on my lifetime enemy. 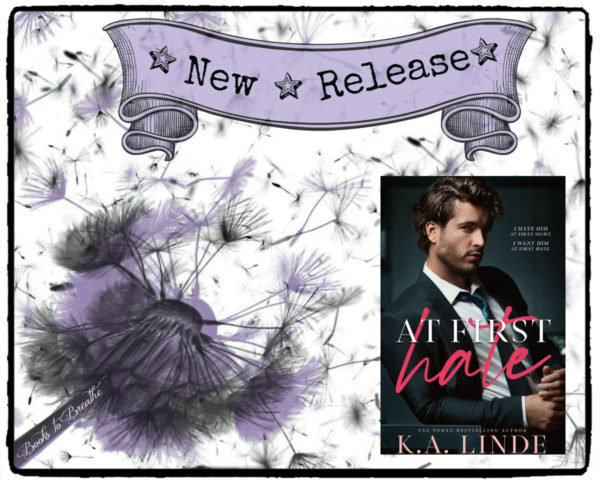 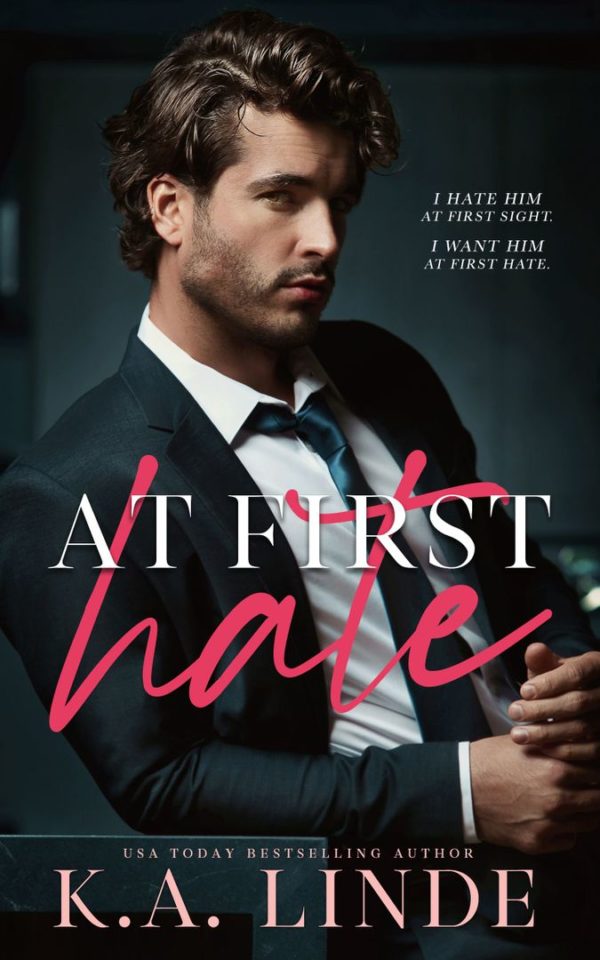 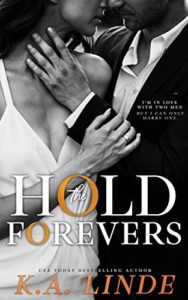 I’m in love with two men.
But I can only marry one.
And today is my wedding day.

The bridesmaids button my wedding dress. They titter excitedly as the music begins. My groom is waiting for me. I walk down the aisle prepared to say I do. All according to plan.

Except for the shout from the back of the room, “I object!”

I should have known it couldn’t be that easy. After more than a decade of push and pull, neither of them is going to let me go. We’re a trio that should have never been. Me and Cole and Ash. One that I’m to marry and one that I’m to leave behind.

Now, once and for all, I have to choose: my groom or the man objecting?

But until then… hold the forevers. 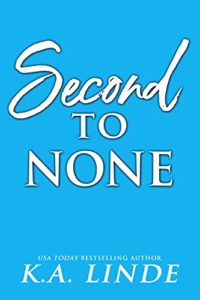 Maddox Nelson has bad boy player written all over him.

And I made him that way.

With two failed marriages under my belt, I should want safe and nice. Not the man whose heart I broke all those years ago.

Now, I’m back in Savannah investigating my mother’s mysterious disappearance. Maddox has offered to help me figure out what happened. And when heat flies between us, he makes it clear that he’s no longer interested in a relationship.

We had our chance. Both of us should move on. Find a way to get all new firsts. Except I’m no longer okay with that idea.

I’ll prove to him that I come second to none.