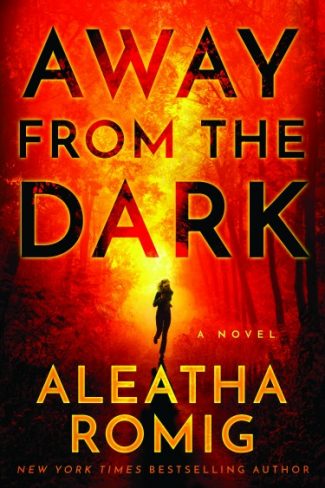 Women are disappearing. What is happening when they step into The Light?

Nine months ago, Sara Adams awoke with no memory. The man holding her hand told her she's a member of The Light, a tight-knit religious group led by the terrifying and charismatic Father Gabriel. As a woman in the community of The Light, her duty is to be unquestionably obedient and to submit to the will of her husband.

But as Sara's memory starts to return and she remembers her past, she sees that everything she's been told is a lie. The Light is an insidious and dangerous organization, and its corrupting influence reaches well beyond the confines of the remote campus where Sara is being held.

With everything at stake, Sara struggles to sort out her true memories from her indoctrination. The desire to escape consumes her, but who can she trust? And what other followers of The Light were forced into this life, brainwashed to believe they belonged? The more she remembers, the mort it becomes clear that Jacob, the man who calls himself her husband, is keeping shattering secrets of his own.

Title: Away from the Dark 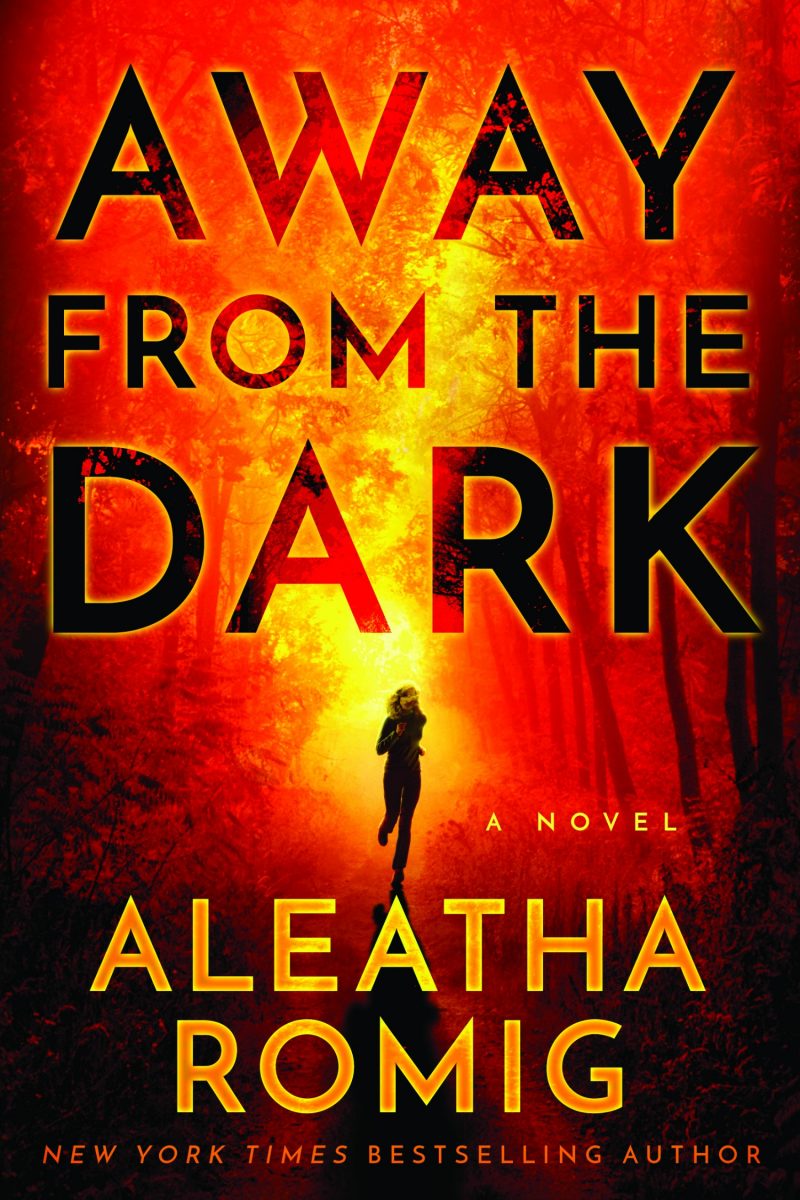 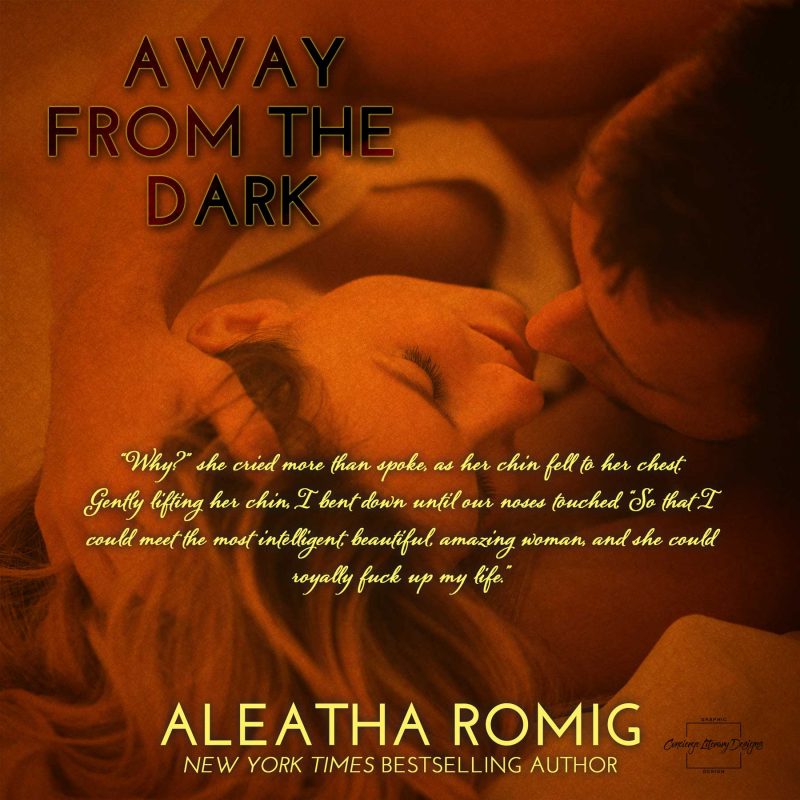 Shrill screams echoed throughout our dimly lit bedroom, accelerating my heartbeat and pulling me from the terrible nightmare. I waited for more, until the realization struck. The screams were my own.

“Jacob?” I called, my voice shaking with dread as I reached for my husband. Instead of reassurance, my fingers met cold empty sheets. He was gone—still away at another campus.

What just happened? Was it a dream?

I clung to the covers as I puffed my cheeks and slowly exhaled. While each breath helped to still the chaos, the exercise wasn’t enough.

Jacob’s questions from months ago came back. They were my security. They’d worked before.

I am Sara Adams and my husband is Jacob Adams.

Pushing the images from my dream, or nightmare, away, I imagined Jacob’s comforting embrace. Slowly I threw back the down comforter and willed the cool air to soothe my perspiration-drenched skin. From the way my heart galloped in my chest, I might have been running a marathon, not sleeping.

In my sleep I’d been battling to escape a vehicle, and then an explosion of heat.
It had been a dream, I reassured myself—a nightmare. The accident I’d had, nearly nine months before, had been different. I couldn’t remember it, but I’d been told that I’d been injured and gone unconscious. In the nightmare I had been out and away from the wreckage.

It seemed so real.

In my dream I hadn’t been able to see past the darkness, yet I’d known I wasn’t injured.
My arms surrounded my midsection as the memories replayed like pictures in my mind. Someone was hurting me—purposely harming me, and there was a voice—a deep voice.

No. He wouldn’t hurt me.

My entire body shuddered as goose bumps peppered my skin. Sitting upright, I reached for the bedside lamp. With trembling fingers I turned the knob and my eyes adjusted as the soft light combined with the sun’s perpetual summer glow.

I closed my eyes and tried to concentrate on Jacob’s questions.

This time I said the words aloud, praying that if I spoke the truth, the images would disappear. “I am Sara Adams. He is my husband, Jacob Adams.” I pulled myself from the bed and walked to the bathroom. Turning on the light and the faucet, I cupped the cool water and splashed my face. As I reached for the cup and began to fill it, a metaphoric dam that had been constructed to hold back my past burst.

My mind was flooded—no longer with simple images, but with scene after scene.

For the first time since I could recall, I knew the woman in the mirror. 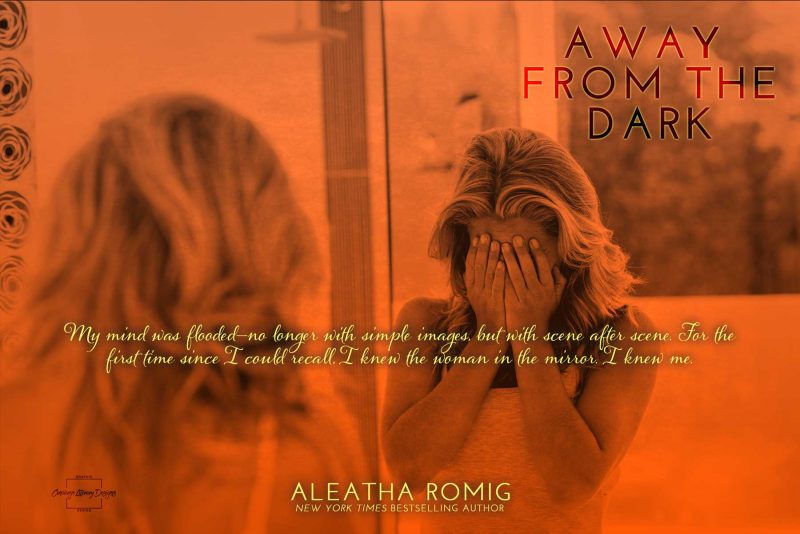 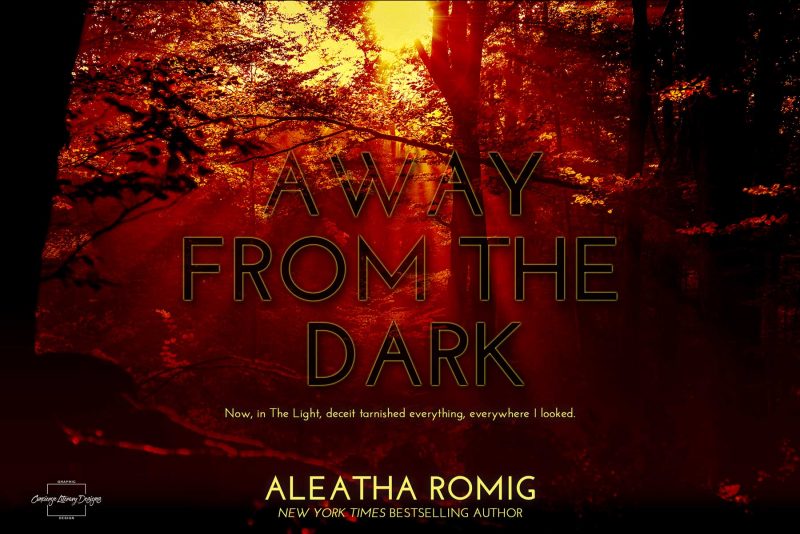 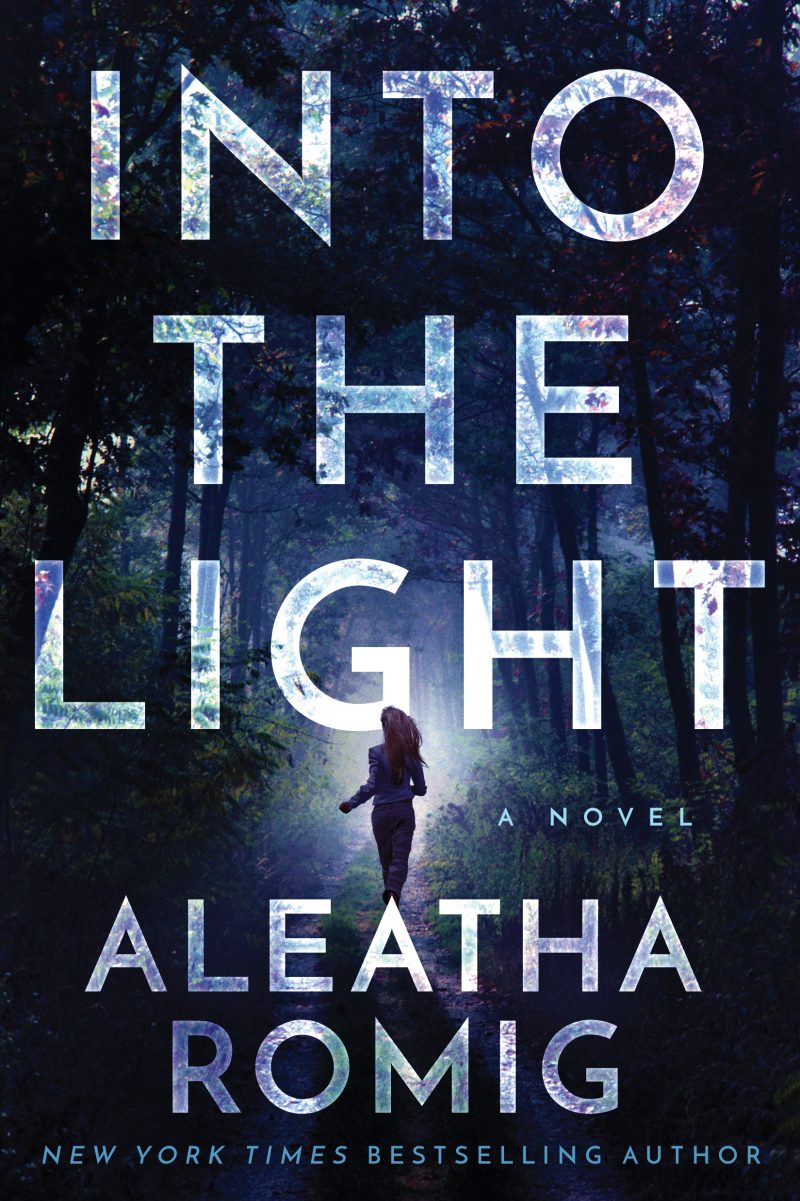 Stella Montgomery investigates the news from the mean streets of Detroit, where she’s noticed a disturbing trend: young women are vanishing. When her best friend disappears, Stella digs for answers—despite warnings from her police detective boyfriend—following a twisted trail that leads her through the city’s most dangerous and forsaken precincts. There she uncovers something more sinister than she could have imagined: a shadowy organization known as The Light, led by the enigmatic Father Gabriel.

As Sara struggles to understand her place in the strange world she’s awakened to—an oppressive cult demanding unquestioning obedience—and her feelings for Jacob, the husband she can’t recall and whose harsh and tender attentions confuse and beguile her, Stella risks all to discover the truth. But enlightenment always comes with a price..