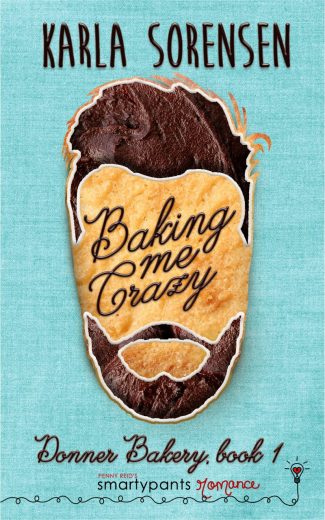 I'm Levi Buchanan, and until five years ago, I thought the legend of my family's curse was a load of crazy, Southern nonsense.

The problem is, Jocelyn guards her feelings like well-armed soldier. She's the most beautiful, stubborn, infuriating woman I've ever met. Every time she talks, I want to kiss the living daylights out of her. But I can't.

Because when we met, she didn't need true love. She needed a best friend. And that's what I've been to her... for five years.

If I can't get her to see past our friendship, my new curse may be to watch the love of my life move on with someone else.

Baking Me Crazy is a full-length contemporary romantic comedy, can be read as a standalone, and is book#1 in the Donner Bakery series, Green Valley World, Penny Reid Book Universe. 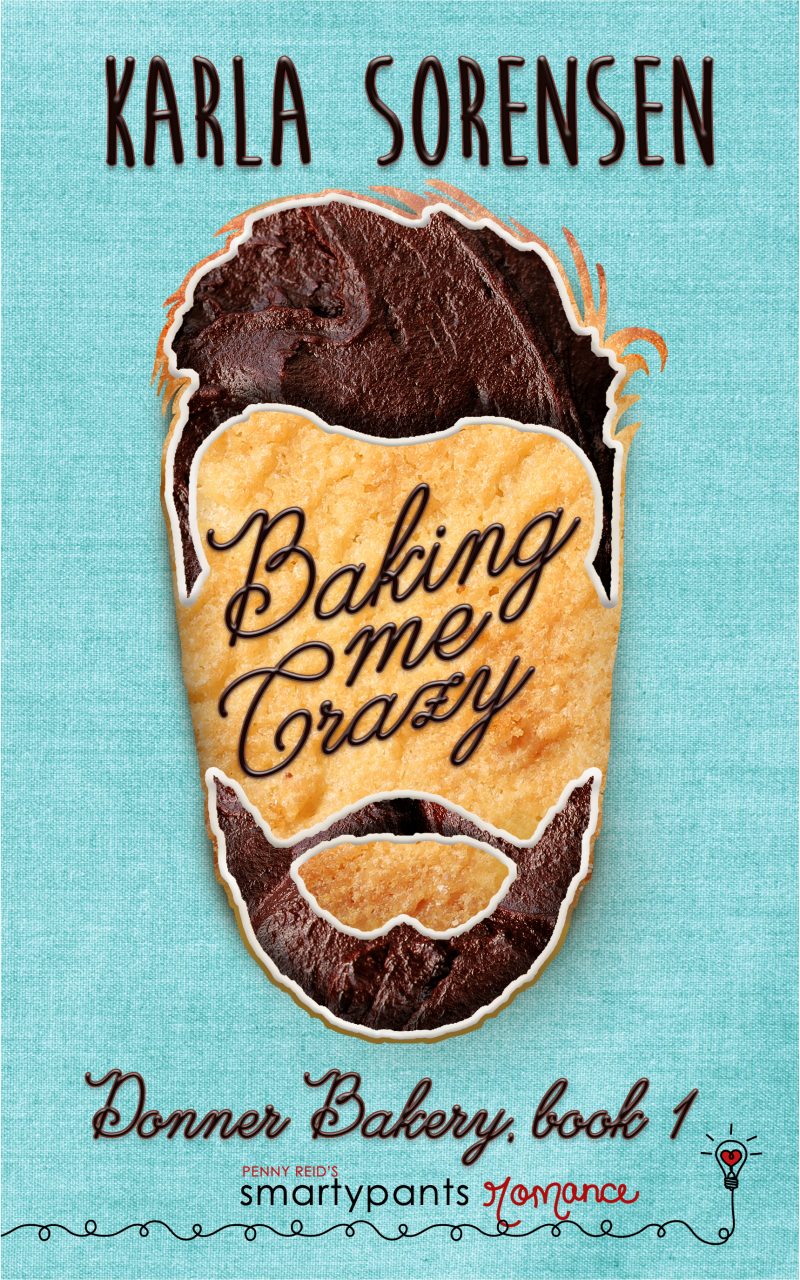 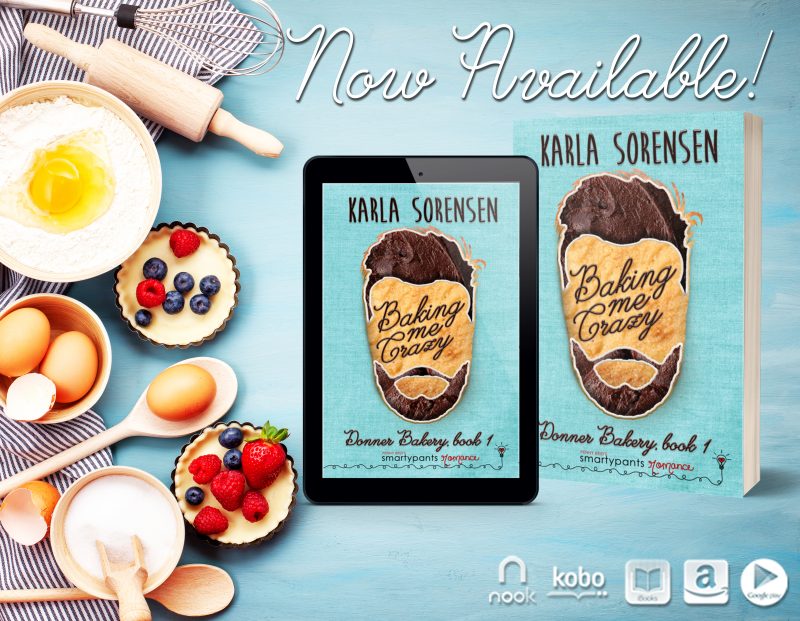 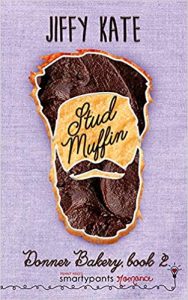 No Whisk No Reward (Donner Bakery #3) 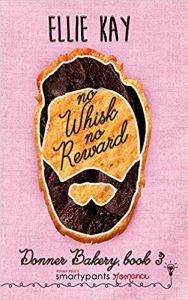 Following a disastrous appearance on a televised baking show, Sophie Copeland is certain things can’t get any worse. Several calamities later, Sophie finds herself in Green Valley, Tennessee with no plan, no place to stay, and no prospects. But at least she has a temporary seasonal arrangement with the famed Donner Bakery. And that’s something, right?

It’s not permanent, and it’s not a home, but it’s still something.

Intrigued by the dichotomy of Joel’s reputation and sexy southern pull, Sophie can’t help but be tempted, even though she knows—given her (bad) luck—she should stay far, far away…