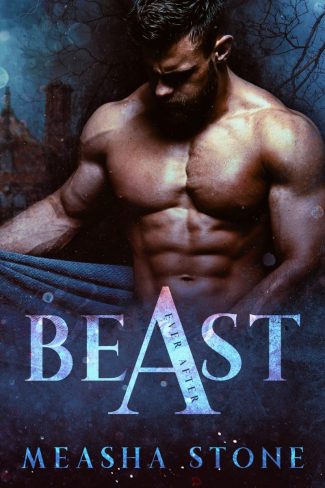 Ellie Stevens has been her father’s keeper for the majority of her life. So, when he’s taken away by a small group of thugs, hell bent on taking his life in exchange for his debt, she runs straight into the beast’s lair.

Ashland Titon isn’t a man of mercy. If you owe, you pay, end of story. But when Ellie charges into his life with her demands and her sweet surrender, he might just give a second chance.

But there’s more at play for Ash and Ellie than a simple debt owed. There are secret pasts and forbidden rooms to keep concealed. Can they both find the future they want when the past threatens the present, and the forbidden becomes the desired? 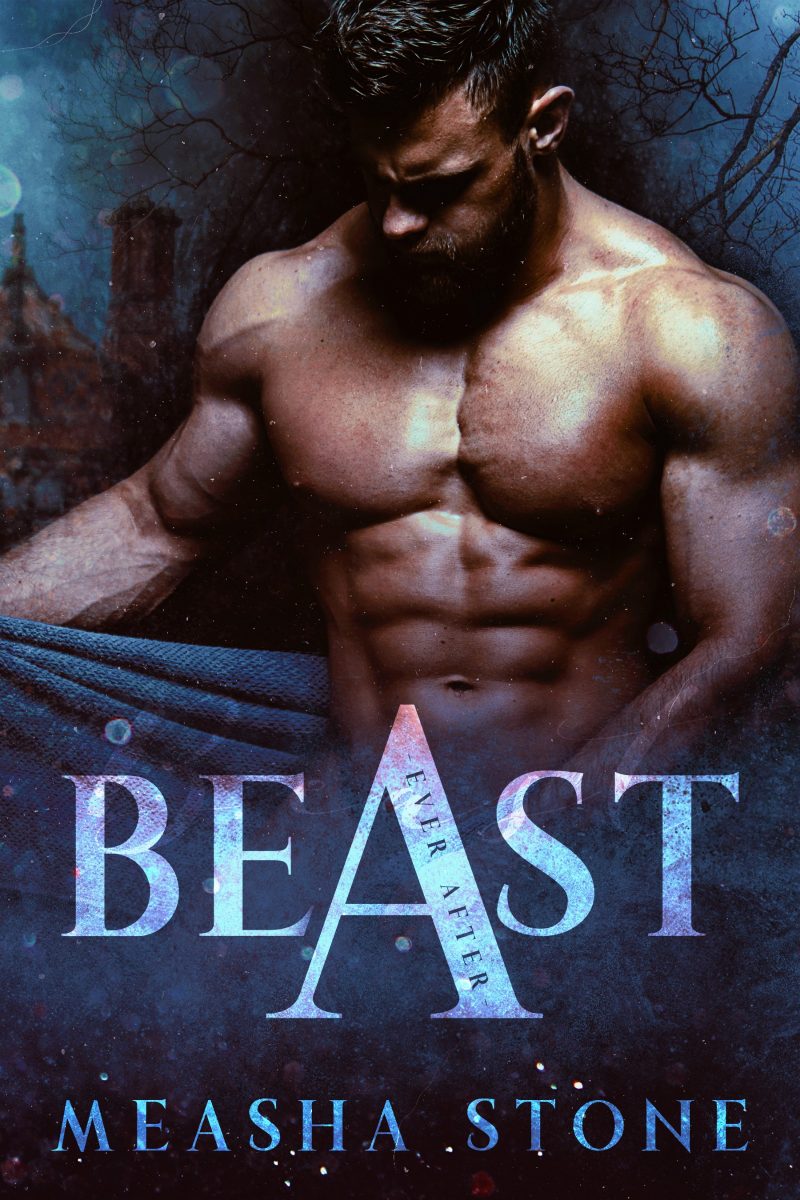 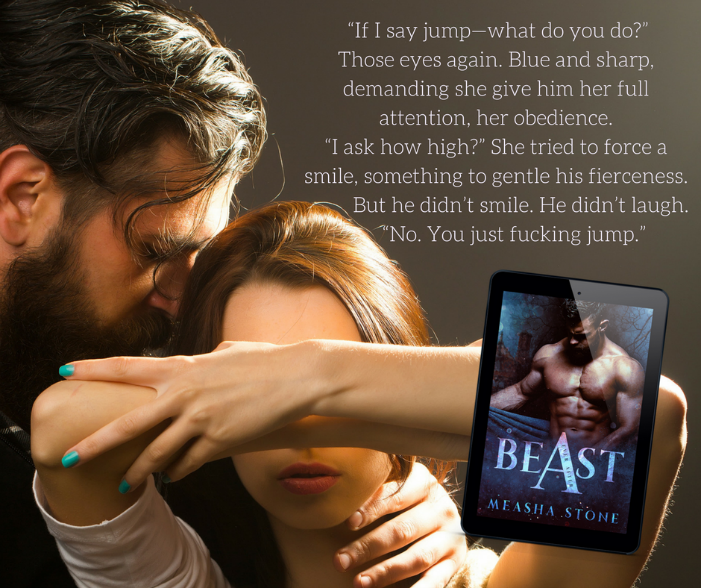 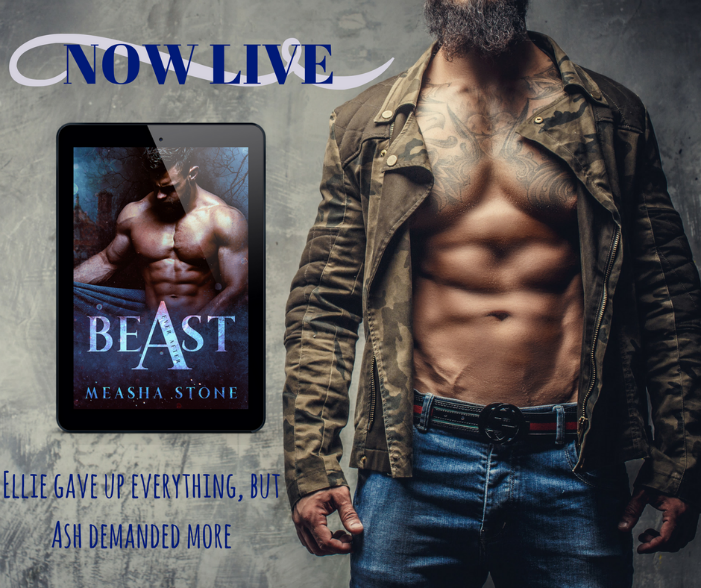 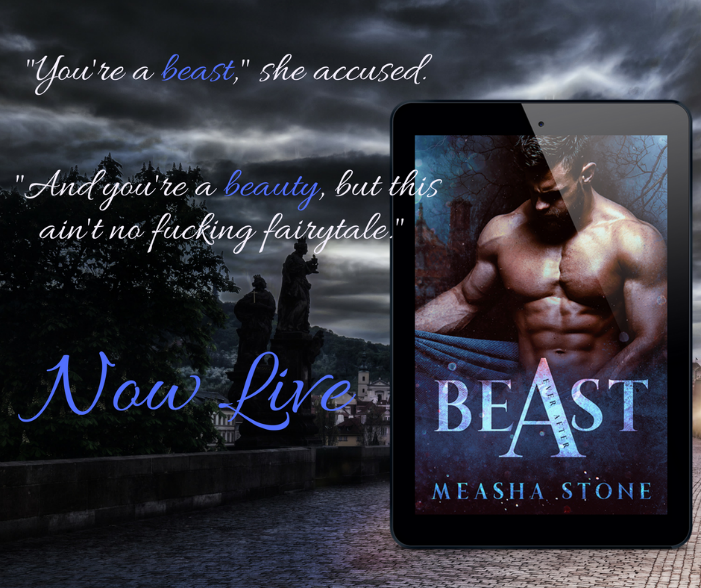