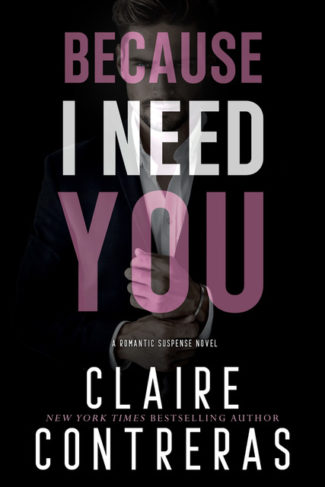 One minute I’m mourning the sudden death of my father, and the next, I’m getting calls from a lawyer saying they needed to read me my father’s will.
As far as I know, my father didn’t have much to leave. He was a blue-collar worker, through and through.

Everything topples down at once, the inheritance I’m left with and the truth about what my father did, but the biggest shock of all was finding out he’d married me off to a complete stranger without my consent.

By the time I show up at my supposed husband’s nightclub, I’m determined to leave with divorce papers signed, but nothing can prepare me for the man that awaits me on the other side of those doors.

My father has done a lot of messed up stuff, but marrying me off to Charles Bonetti’s daughter, a complete stranger, may take the cake. I didn’t even know old Bonetti had a daughter and I want nothing to do with her or this marriage, until I’m told what staying married to her would mean for the empire I’m slowly trying to build. There’s no harm in staying married a little longer if it means I’ll cash out on those promises. I decide that I’ll cut ties with her as soon as that’s done.

That is, until she barges into my office demanding a divorce.

A week ago, I didn’t know of her existence, and now, I can’t seem to escape her presence anywhere I go.

She doesn’t belong in this world and I know this won’t end well for either of us, but I can’t seem to stop reminding her who I am. 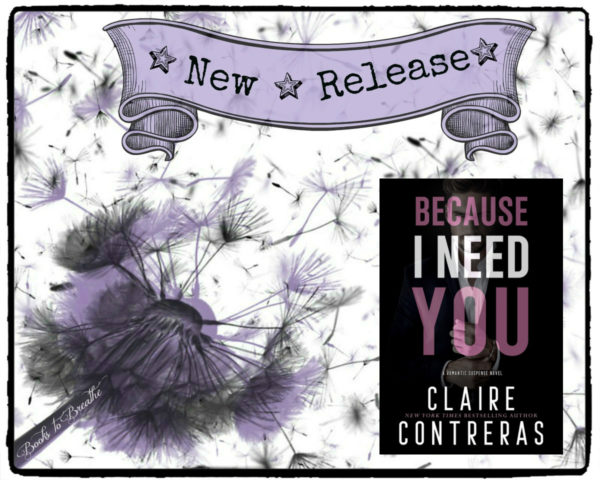 Title: Because I Need You 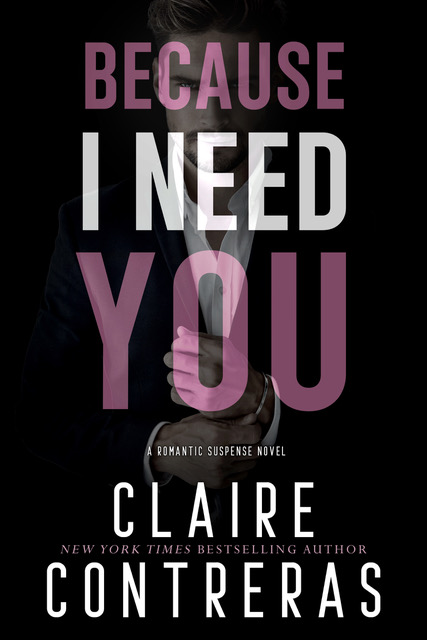 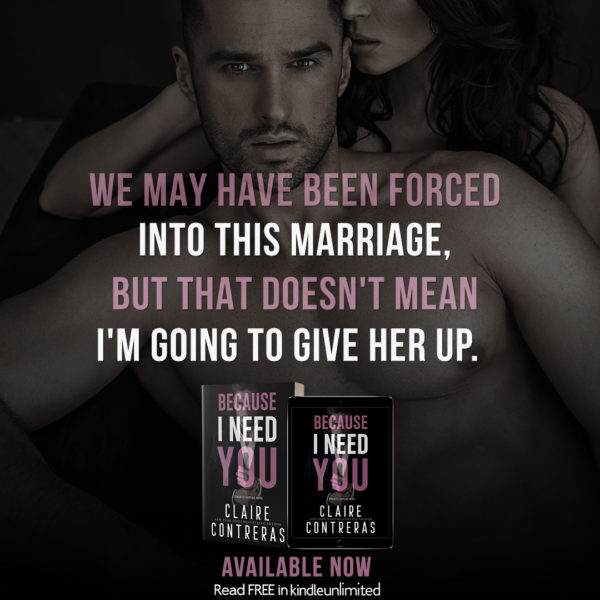 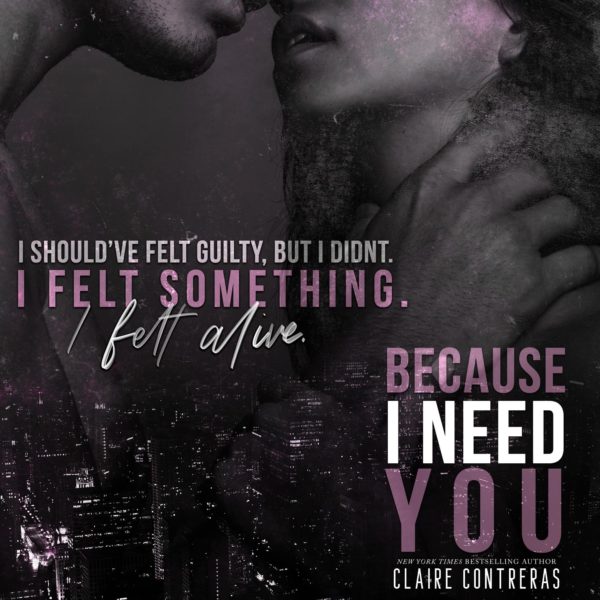 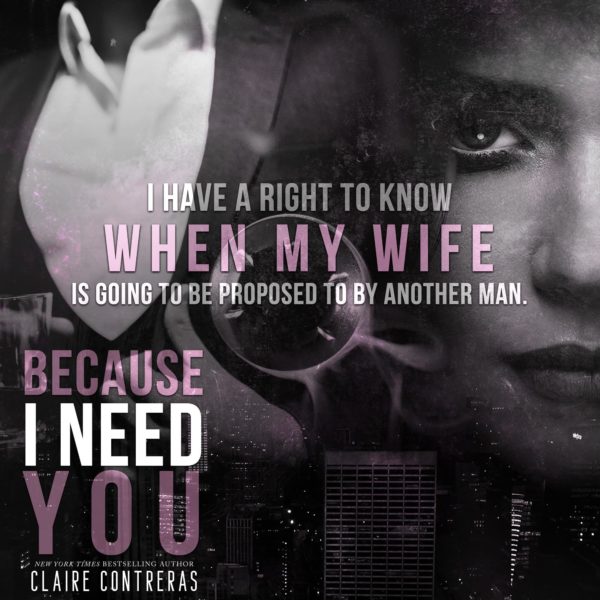 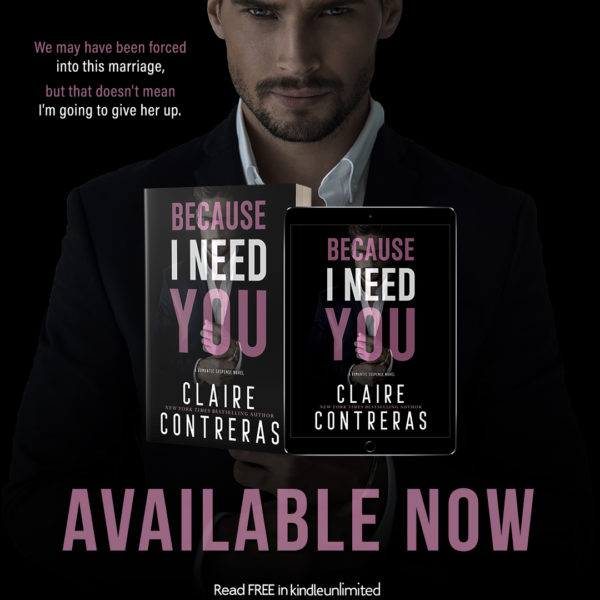 Because You’re Mine (Because #1) 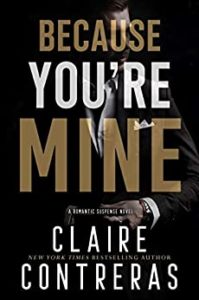 I’M OFF LIMITS, but he doesn’t care.
When you grow up in a family like mine, it’s easy to identify the kind of men that are bad news.
They’re the ones with experience.
The ones with secrets.
The ones that exude sex just by saying your name.
From the moment I laid eyes on Lorenzo, I knew he wasn’t just bad news.
He was the headline.
But my head and my heart are at war.
He’s too mysterious, too gorgeous, too wild, and now, he wants me.
I should run far away.
So why am I racing toward him?
I’m totally going to get burned.
I know it.
A man like Lorenzo won’t leave me unscathed.
He’ll make ashes of me.

Because I Want You (Because #3) 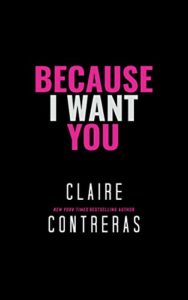 He once promised to protect me. Now it’s him I need protection from.