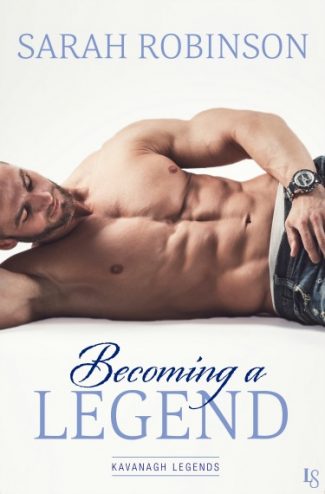 From the author of Saving a Legend (“A deep and moving story about family, acceptance, and love.”—Katy Evans) comes another smoldering MMA romance featuring the Kavanagh brothers, the chiseled alpha males whose real legacy is love.

Kane Kavanagh has always had one goal: being the best mixed martial arts fighter alive. With the MMA National Championships in Las Vegas fast approaching, the man they call “Killer” has no intention of letting anyone or anything get in his way. Somehow, though, a feisty opponent has slipped beneath his guard—and stolen his heart. Fiery and passionate, Nora Hannigan is harder to pin down than any rival Kane has faced in the ring. And she isn’t afraid to tell Kane that she wants nothing to do with him.

With her best friend about to marry into the Kavanagh family, Nora has been resisting Kane’s shameless attempts at flirting for months. But after their undeniable chemistry finally takes over, leading to the hottest night of Nora’s life, she’s running scared. There’s a lot about her life Kane doesn’t know, and she won’t be responsible for ending his career. Now Kane’s out to prove that he’s ready for a commitment by winning her heart—and he’s never lost a fight. 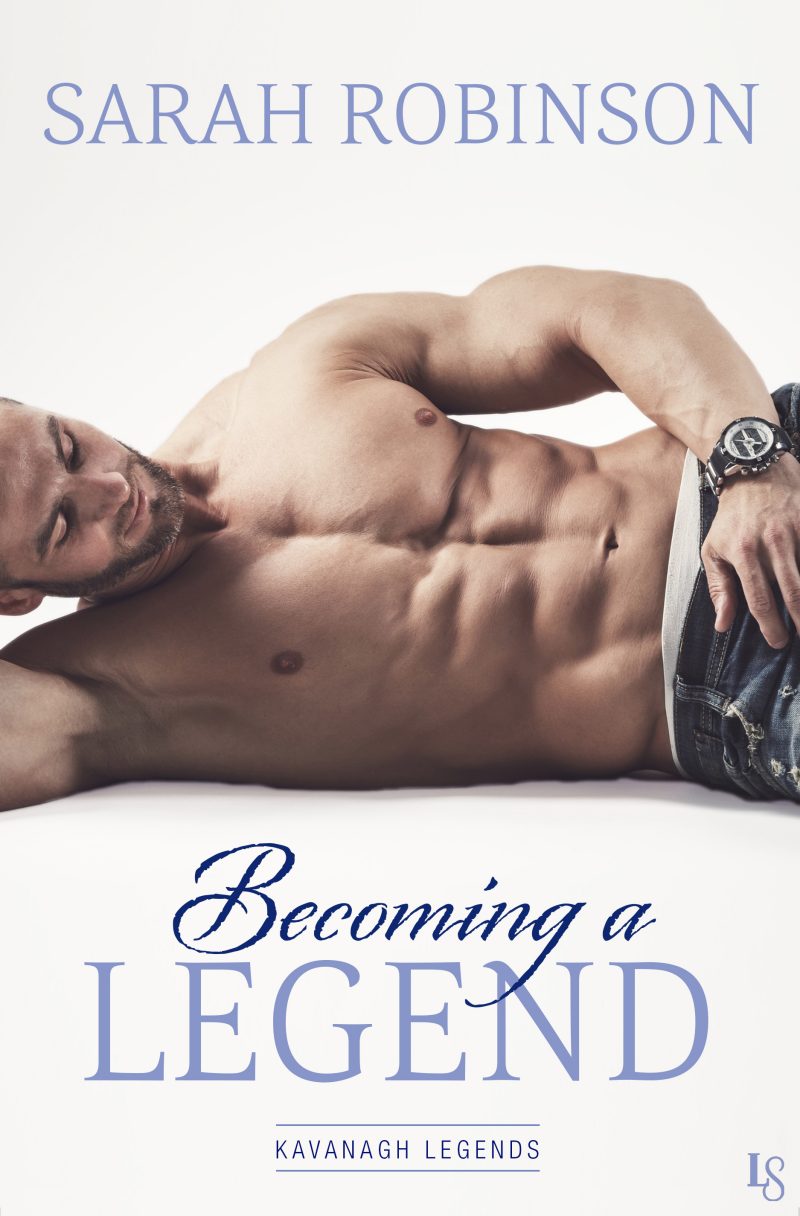 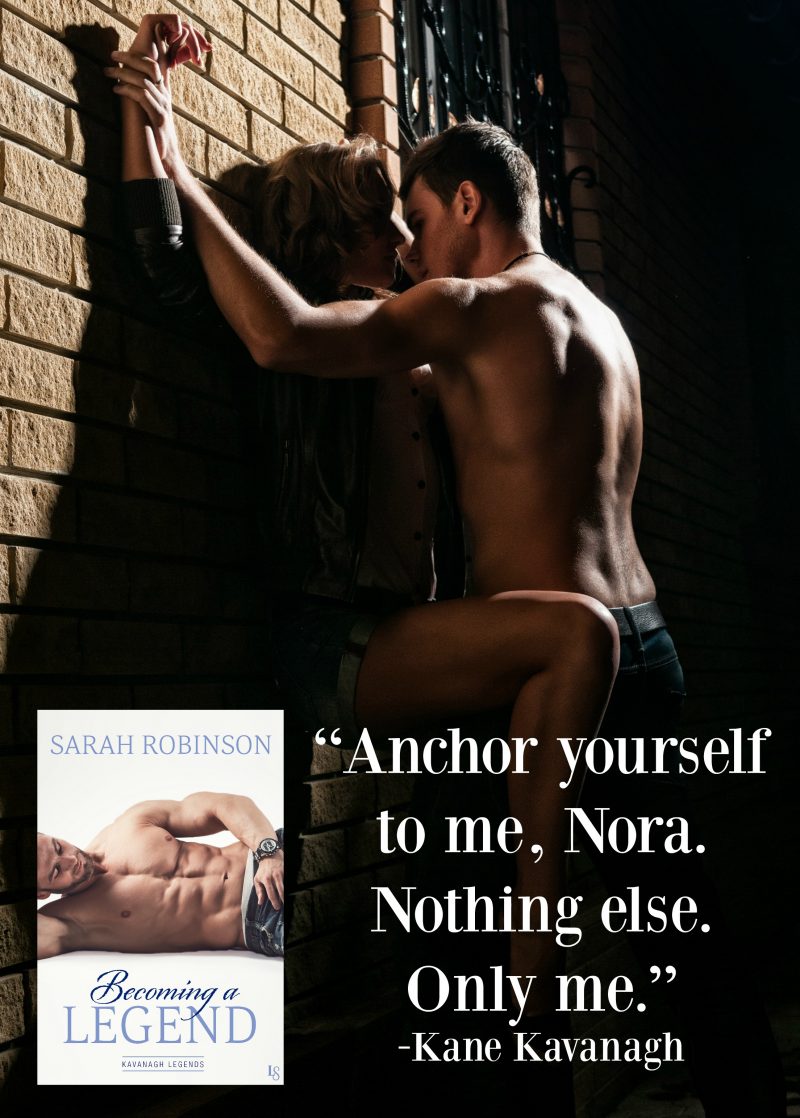 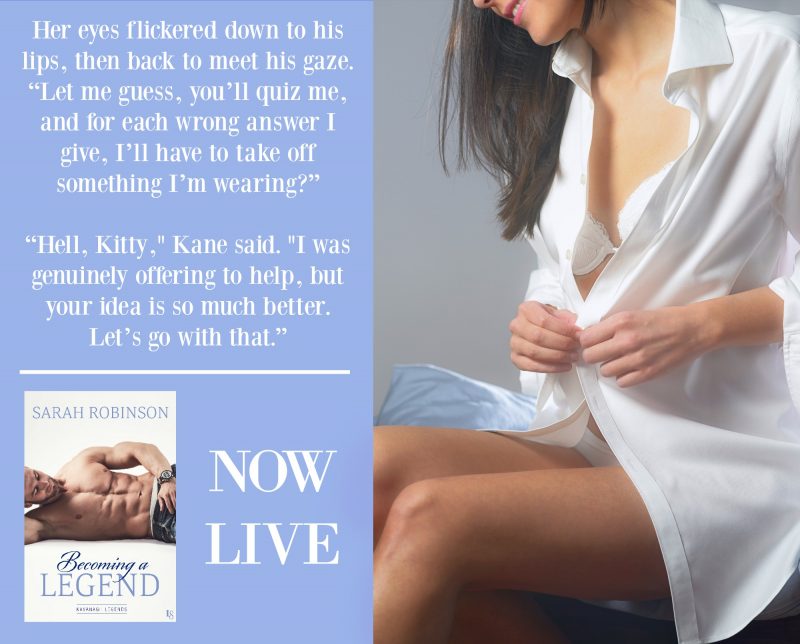 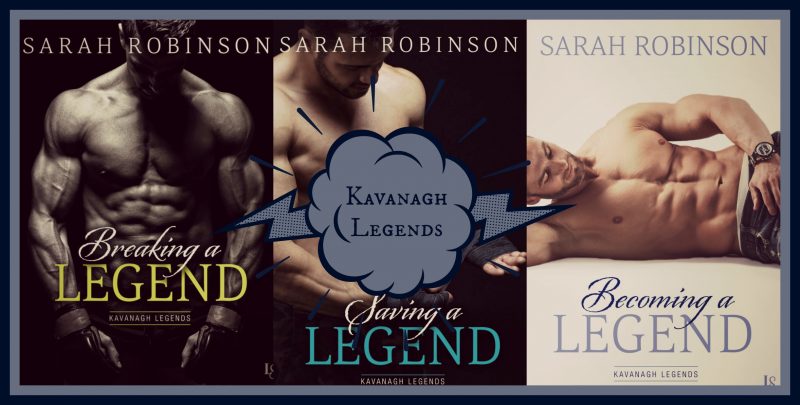 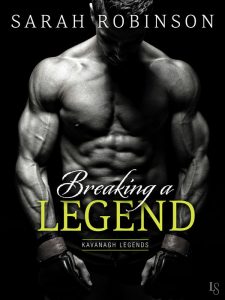 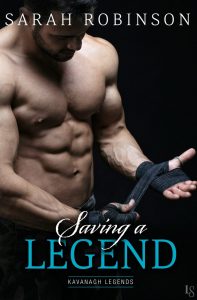 Fiona Doherty has too many responsibilities to fool around, especially now that she has custody of Shea. Sure, she’d love to find a devoted partner. But she won’t jeopardize her sister’s happiness—or risk revealing her tortured past—on a love-’em-and-leave-’em type of guy like Kieran… so it’s up to him to prove her wrong. As Fiona spends more time with Kieran, she starts to see a softer side of the reckless warrior. Now she must admit that when it comes to the possibility of real love, well… there’s a fighting chance.