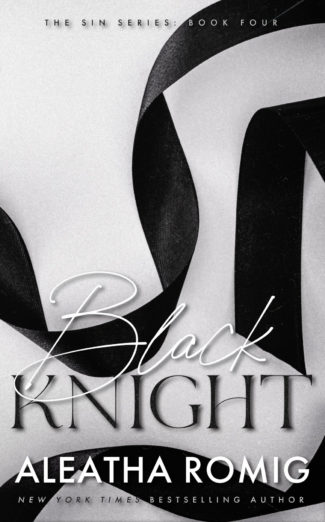 “Somewhere in the world there is a defeat for everyone. Some are destroyed be defeat, and some made small and mean by victory. Greatness lives in one who triumphs equal over defeat and victory.” ~ John Steinbeck, ‘The Acts of King Arthur and his Noble Knights’.

When the secrets of Donovan’s past sins are revealed, his and Julia’s snow globe is threatened. With both personal and business endeavors at stake, he and Julia are forced to face the threats and dangers head on, recognizing that villains don’t always lurk in the shadows and allies come from the most unexpected of places.

Who will be left standing when the final curtain falls?
Will what started on a dark snowy night, survive the sun’s light?

Don’t miss a second of the much-anticipated conclusion to the Sin series. 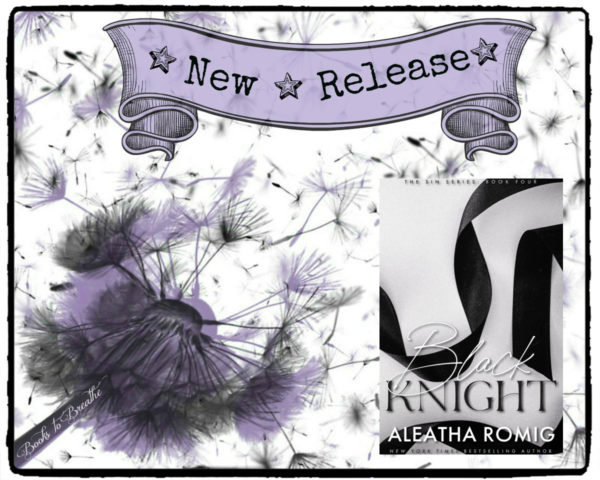 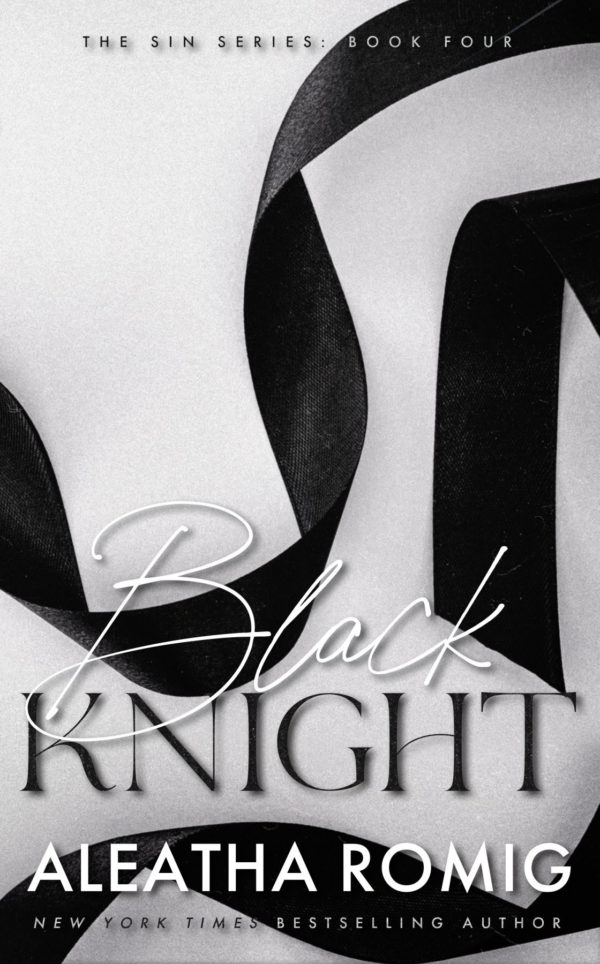 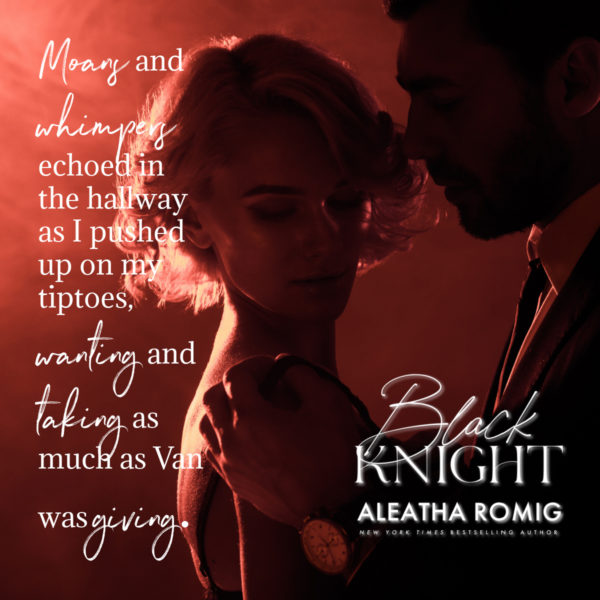 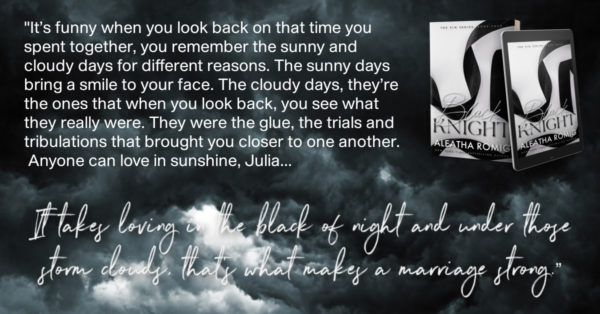 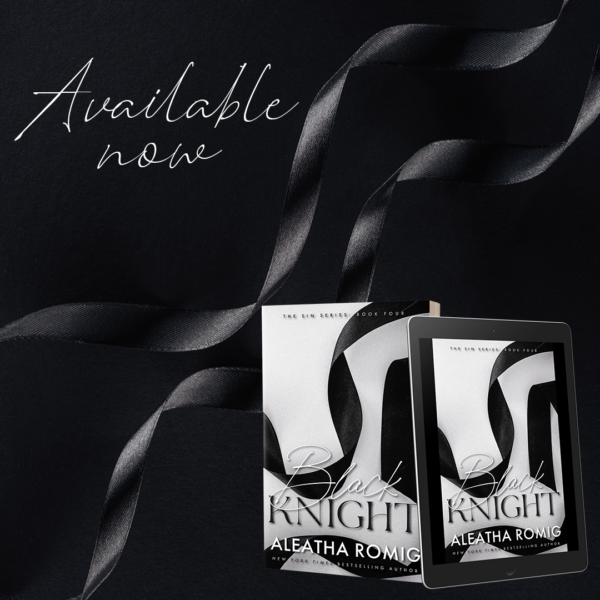 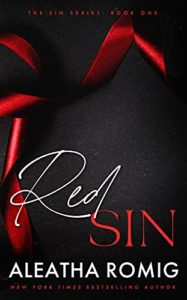 Red is the color of blood, sacrifice, danger, and courage. It’s also associated with heat, passion, and sexuality. When two people meet unexpectedly with an inexplicable attraction that defies common understanding…it can be called RED SIN.

Julia and Van found one another in a shaken snow globe. Stranded in a blizzard, they embraced being two individuals with no last names. The plan was to walk away from each other with no regrets—until that plan changed.

Julia’s life was delivered a staggering blow the day she discovered her fiancé’s infidelity. The night she met a handsome stranger, one who showed her the possibility of a life filled with more than the fulfillment of expectations, she took a chance.

When it comes to business, Donovan Sherman is a wolf—a bloodthirsty carnivore who leaves wounded prey and victims in his wake. He learned from the best, his onetime nemesis and now-mentor, Lennox Demetri, who showed him that opportunities are only ripe for those willing to risk it all, a lesson Donovan took to heart.

With Julia McGrath, Donovan must decide if this beautiful woman who showed him the meaning of red sin will fall victim as his prey or if after experiencing the unbridled passion, there is more that he wants. 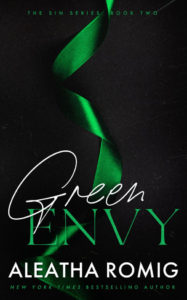 “Nothing is enough to the man for whom enough is too little.” ~ Epicurus

At what age did I begin to question everything? Even I, Donavan Sherman, am unable to answer that question. As far back as I can recall, I saw the world not through the rose-colored glasses of others—the spectacles worn by those who see what surrounds them and are satisfied—but through vision hued by green.

Life took me along a journey that didn’t sugar-coat the world; it opened my eyes to the true qualities of green—greed, illness, and envy. After all, even Disney surrounds their villains in green smoke. That green hue created the realization that there is always more, always better, and never enough.

I saw, I coveted, I took, and I conquered.
I found.

Finding Julia along the side of the road, began my thirst for her. With each passing day, I need more of her and her world. Nothing will stop the burning desire she’s refueled inside me with the aid of green envy. 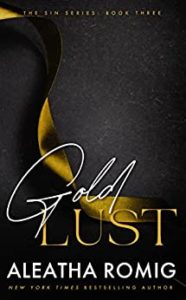 Sexy, mysterious, with secrets hiding in the darkest of shadows.

Donovan Sherman has stopped at nothing to achieve success. No one was immune.

One snowy night, his world and his life changed when he found Julia McGrath at the side of the road.

With Julia’s happiness as his new goal, he must keep his past hidden. Unfortunately, the casualties he’s left in his wake are back to threaten the life and love he never thought he’d have.

Will Donovan’s sins destroy their future?

Can Julia navigate the unfamiliar landscape where lust is more precious than gold?

Cover Re-Reveal: Insidious (Tales from the Dark Side #1) by Aleatha Romig
Promo & Giveaway: Uncovering You: The Contract (Uncovering You #1) by Scarlett Edwards