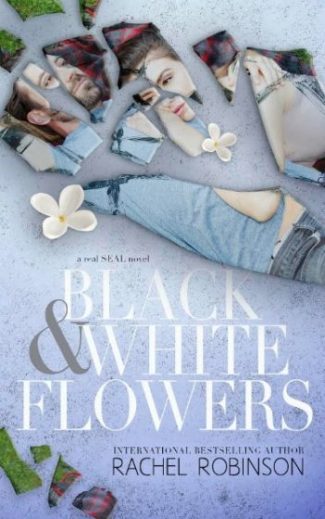 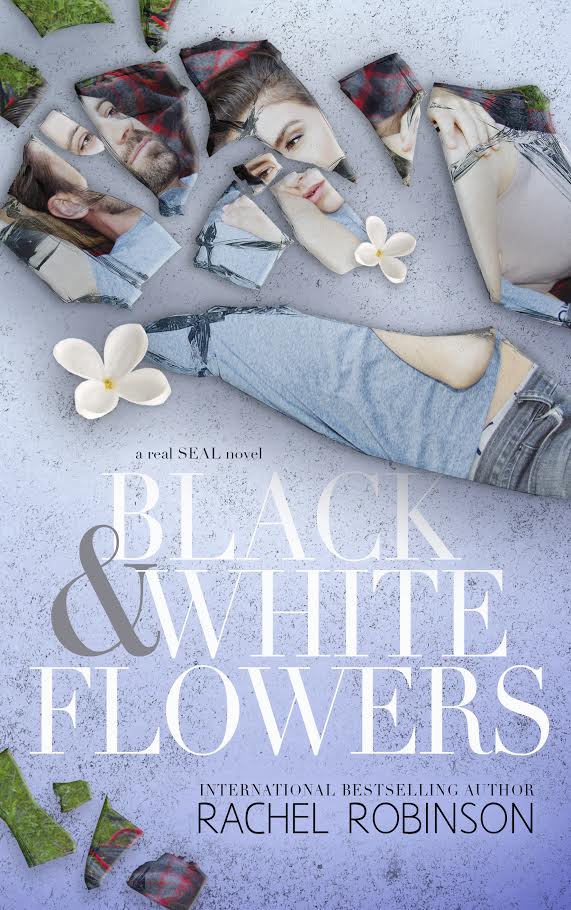 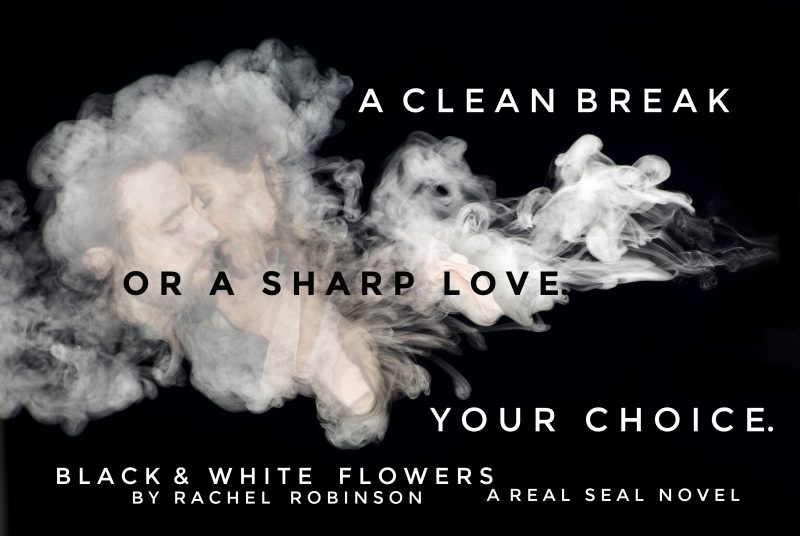 Meet Smith and Carina in Black & White Flowers, the first standalone in The Real Seal series by Rachel Robinson.

“Nothing is fair in love and war.” 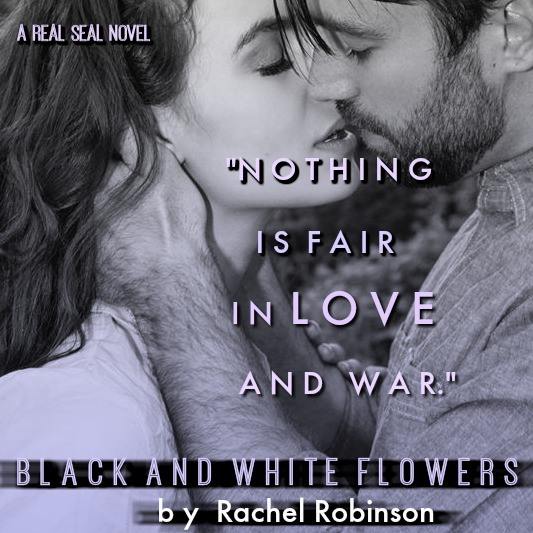 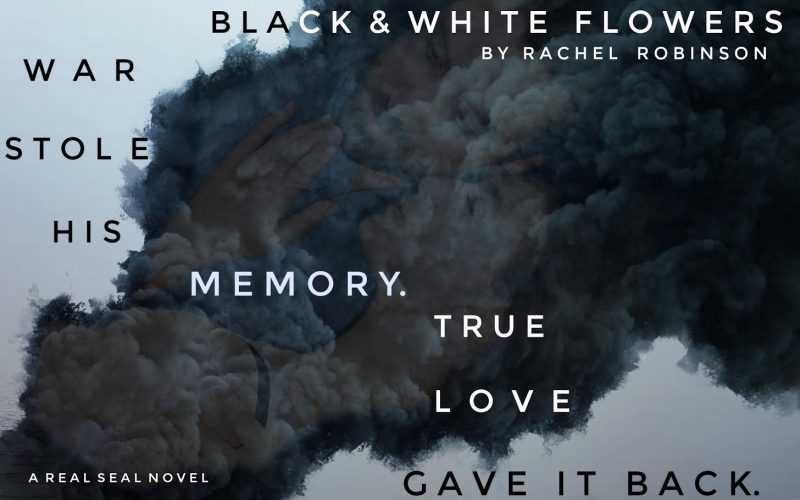 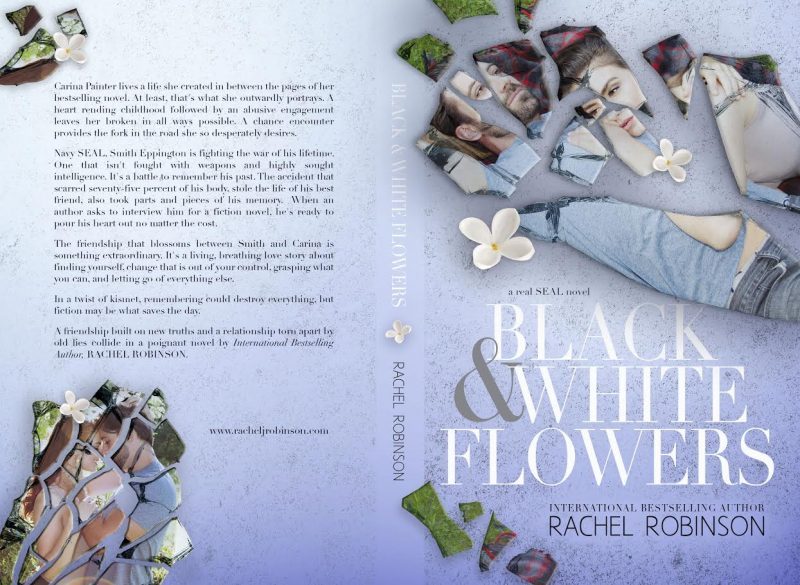