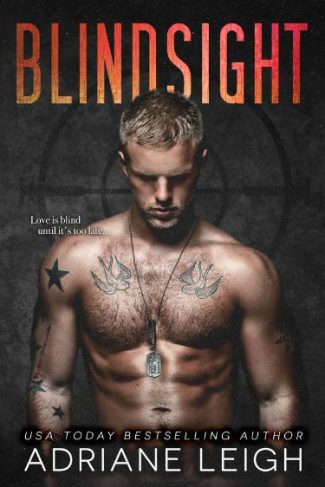 Sometimes a single touch is all it takes to spark a wildfire.

But there is more to Hunter than meets the eye, including the intricately etched tattoos decorating his body that disguise horrific scars from a past he refuses to revisit. As she peels away the layers, Erin realizes that what she thought was true, never really was at all, for both of them.

Now she can only hope that blind adoration for the dashing stranger didn't sign her death warrant. 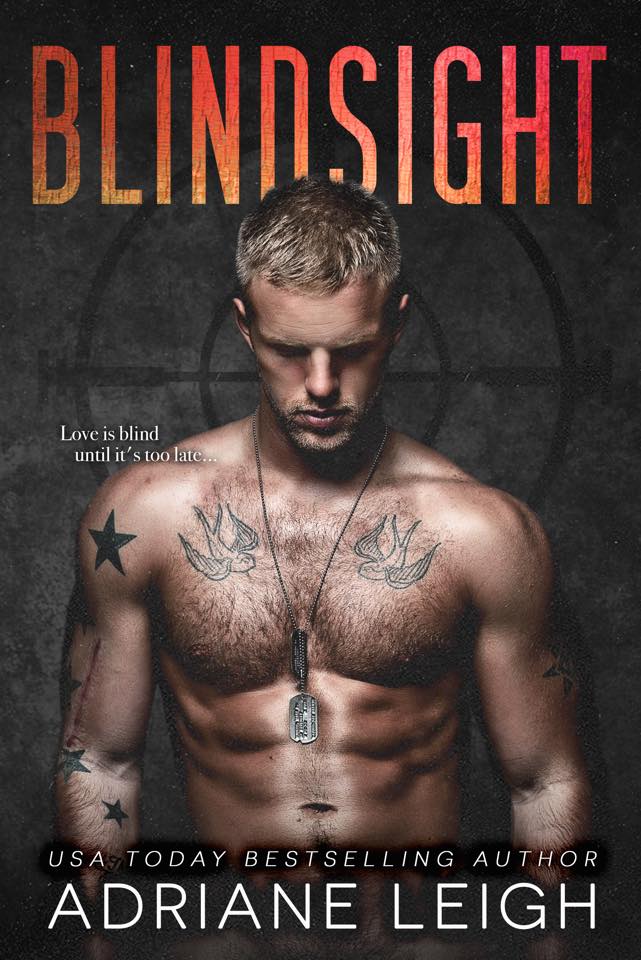 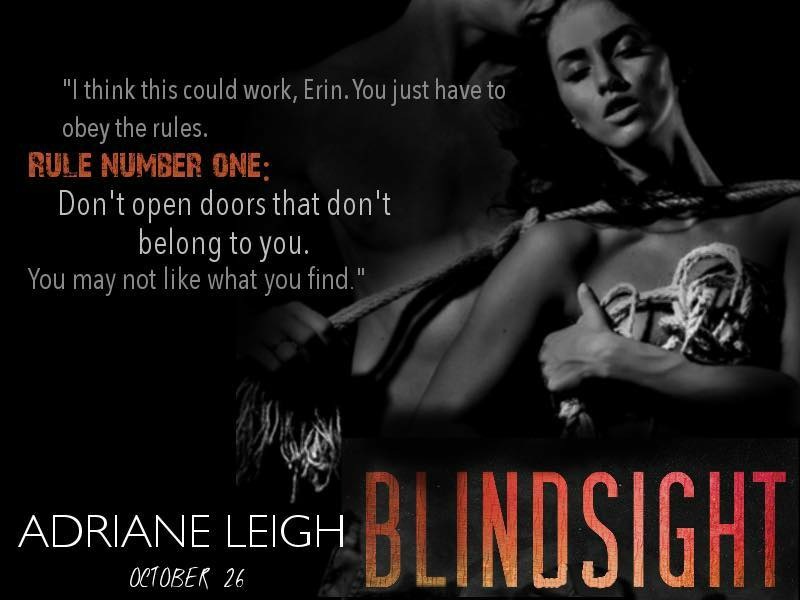 My heart pounded in unwavering beats. I stood over him, tears rushing down my cheeks, my eyes unblinking at the slumped form sprawled across the seeping maroon concrete.

“Hunter,” I sobbed and dropped to my knees, the concrete grating the denim, soaking the blood clear through. I didn’t care. All I saw was him, because for the first time since we’d met, I couldn’t feel him.

“Hunter, please, breathe,” I whimpered and dropped my ear to his barely parted lips. The lips I’d pressed to mine tenderly, the lips that had roamed my skin and caressed my body.

“Hunter—” I choked on the words as tears rained down my cheeks, my hands and body trembling so fiercely I couldn’t focus long enough to tell if he was breathing.

“Hunter,” I whispered and tried to still my misfiring heart.

“He’s dead, Erin.” A voice echoed over my shoulder and sent chills racing down my spine. No. NO. “No!” I turned to find empty pits of burnt amber assessing me.

“What did you do?” I shrieked and balled my tiny fists into the hard rock wall of the man towering over me. His hands caught my wrists with ease and halted my assault.

“Don’t fuck with me.” The familiar eyes tore into mine as I hunkered from his imposing force. His grip tightened painfully, ripping a grunt past my lips.

“No,” I moaned, ready to collapse at Hunter’s slouched form. Nothing mattered — the world ceased moving when Hunter’s heart had stopped in his chest.

“Let’s go.” John Walker hauled me from the concrete and carried me through the dark corridors of the warehouse and away from the man who’d promised he’d always protect me. 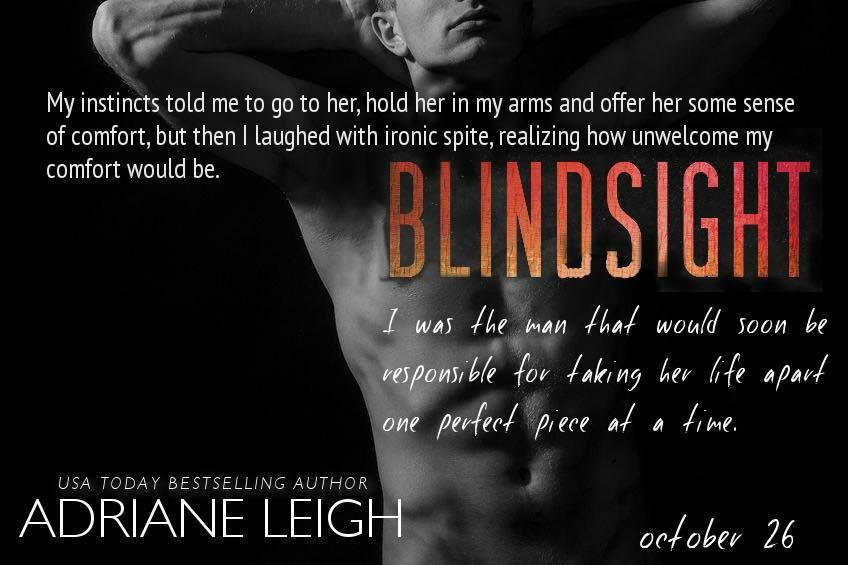 “Anxious, Princess?” he hummed, leaning across my back, his teeth catching the zipper that ran down the back of my dress and pulling it down one inch at a time. With my breathing ragged, the dress fell to the floor in a whoosh of fabric and left me standing in a strapless bra and nothing else.

He ushered me across the length of the bench at the foot of his king bed. With my knees firmly seated on the cushion and ass in the air, I turned as he shrugged out of the tux jacket and unbuttoned the crisp dress shirt with quiet precision.

“Close your eyes,” he ordered, his eyes boring into mine, and I saw the switch then. The lowering of his tone, the heat that burned in his green irises. This was Hunter fucking. Hunter fucking was so much hotter than Hunter shooting, and Hunter behind a camera made my stomach swim.

I closed my eyes and turned away from him.

I waited, my breaths slow and measured as the goosebumps raced across my skin. I waited and I fucking waited, every nerve in my body on edge, aware of every shift he made, until finally his fingertips traced the curve of my ass, before both hands wrapped around my wrists and I felt the rough fibers of a rope slipping against my skin.

“Wait.” I choked and pushed back, waves of anxiety and guilt replacing arousal. As if he hadn’t heard, he continued to wrap the long length of rope around my wrists and up my forearms before he slipped the rope around one tall mahogany bed post.

My stomach curled and flipped, my arms instinctively pulling back, resisting the control he wanted. “Hunter, wait.” Words burned on my lips like fiery cinnamon drops.

“What?” he growled and his eyes darted to catch mine.

“There’s something I have to tell you.” I dreaded the words that hung on my lips. It was the wrong place, the wrong time, but I couldn’t take it any longer.

“You don’t have to tell me anything.” He tightened the rope with a swift tug and then his palms were back to running the lengths of my arms and down my torso, my hips twisting as my thighs grew slick.

“There are things you don’t know—”

“I know more than you think I do, and I don’t want to talk about it right now.” Giant palms jerked my ass against his thick erection beneath the fine fabric of his dress pants. I wiggled and sighed, wanting desperately to get lost in this moment with him, but the guilt had been weighing me down, loading my feet with lead blocks that left me stumbling and moving much too slowly for my own good.

“Shut your mouth, Princess.” The fingers of one hand dug into the flesh of my ass cheek, while a thumb on his other pushed past my lips and into my mouth, forcing me to bite down. “Don’t act so disappointed — I have you right where you like to be.” He leaned across my back, his crisp shirt rough against my cool skin as my arms stretched to hold the pressure of his heavy body. “Without control,” he growled and tightened his hold in my mouth, forcing my head to turn and catch his stare. “I don’t want another word from you until I say so.” His eyes flashed with warning. My pussy clenched and my thighs shifted. He was right, this is exactly where I wanted to be. With him I felt protected in a way I never had. My feelings were barricaded by his imposing voice and giant body. Twisted up in his bonds and helpless, I was finally safe. 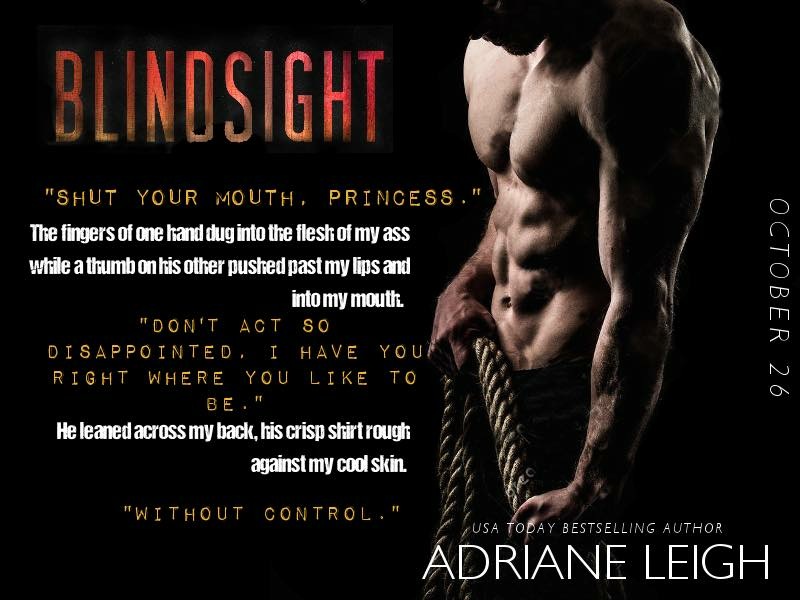 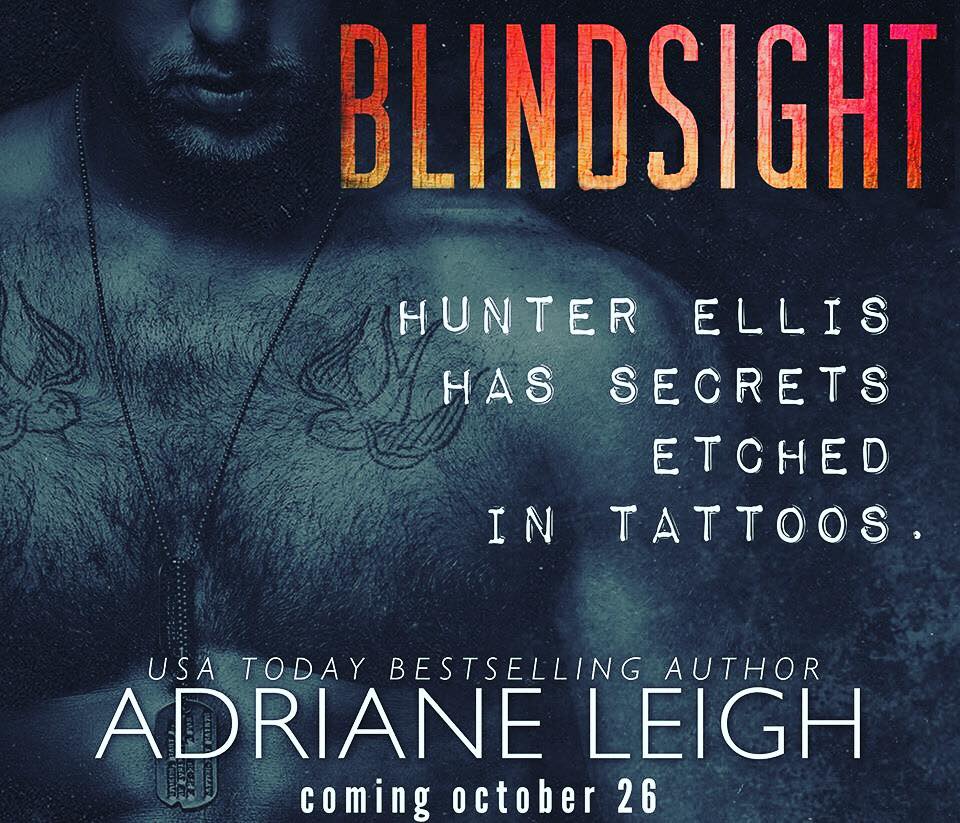 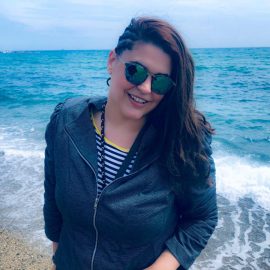 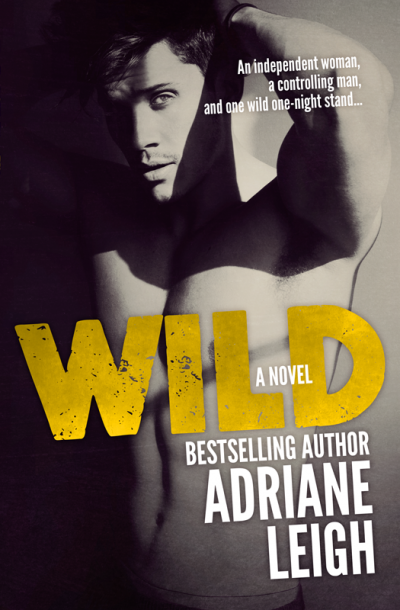 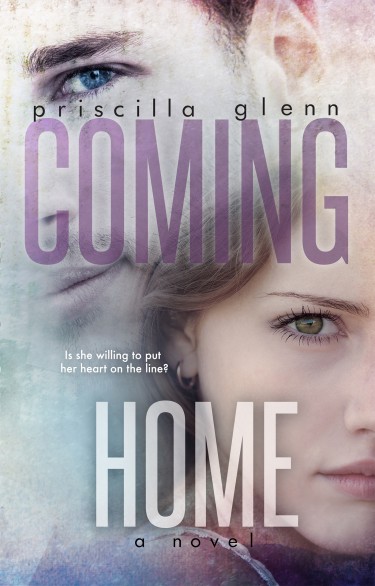