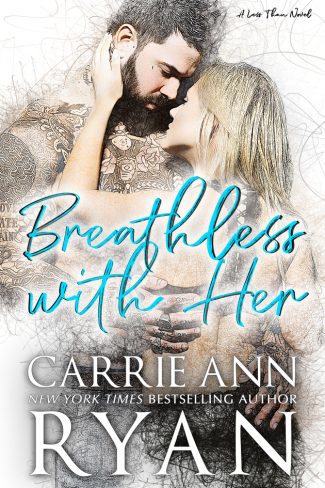 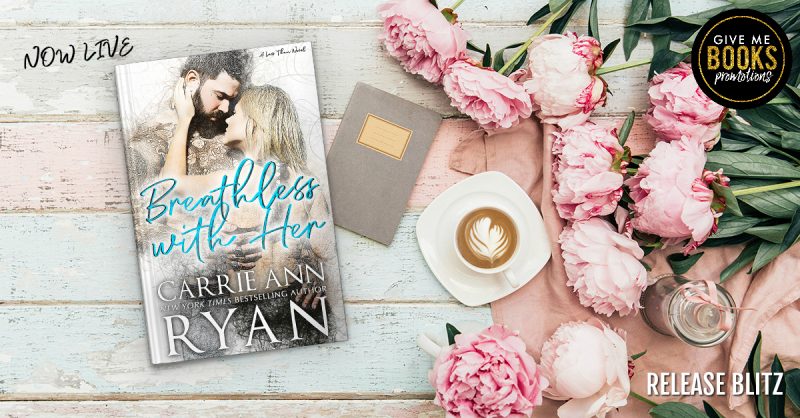 Title: Breathless With Her 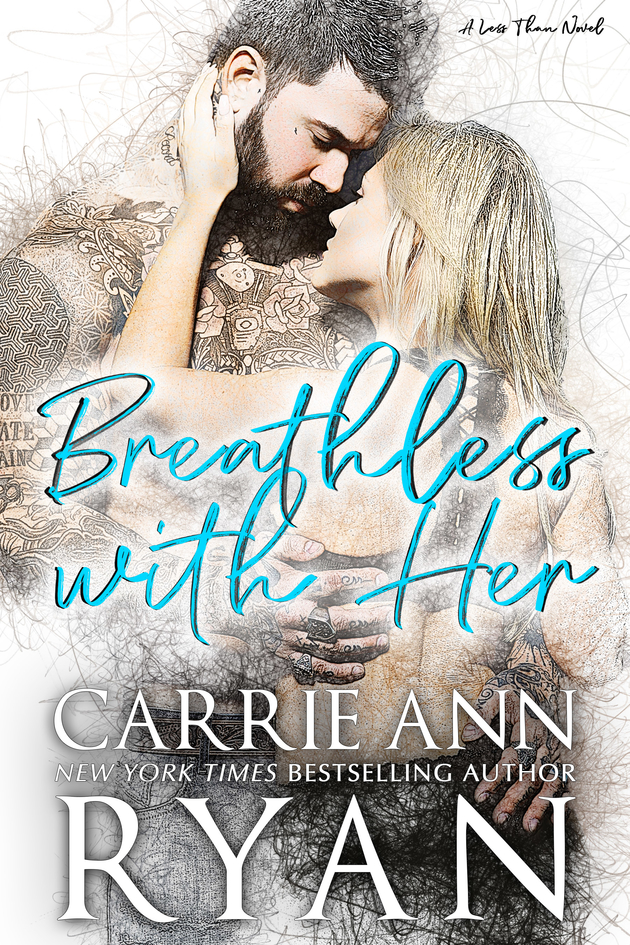 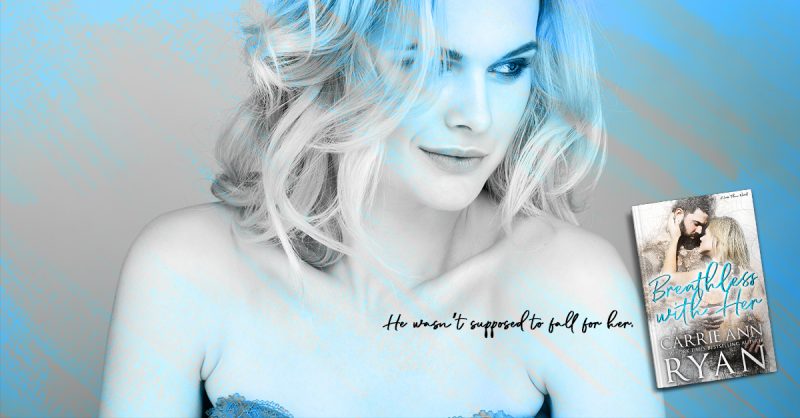 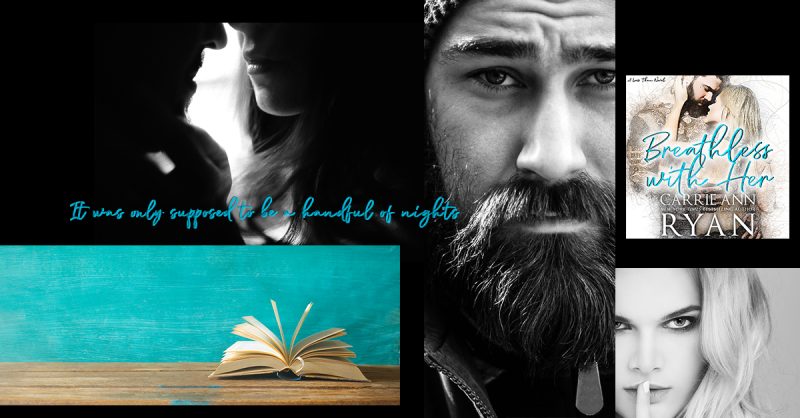 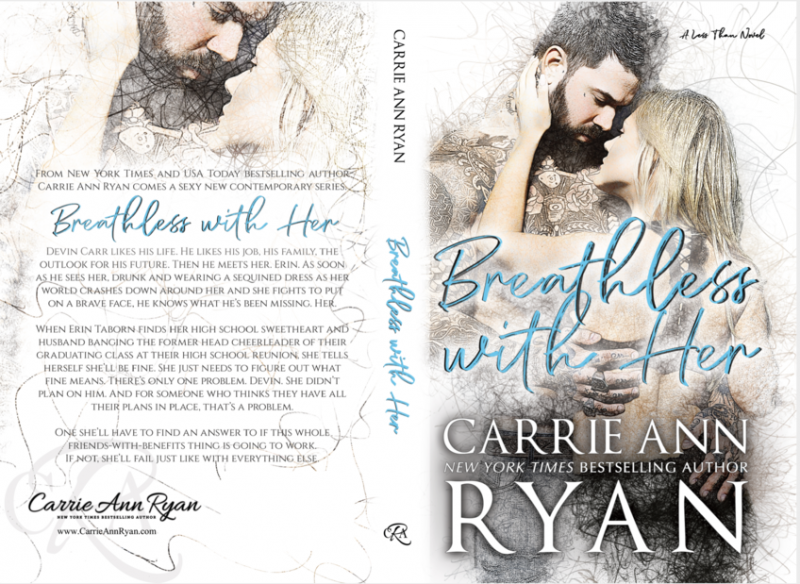 Reckless With You (Less Than #2) 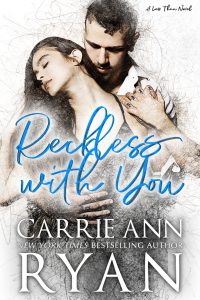 From the NYT Bestselling Author of Breathless With Her comes a fake relationship romance that’s all too real. 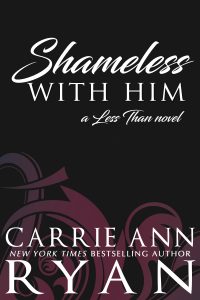 The Carr siblings have always been a unit. No matter what came at them, they stood together, even if they didn’t always get along. Of course, that means they’re always in each other’s business. When one of them falls in love, the other three are sure to follow, even when they’re adamantly against it. After all, their parents were the worse example of a stable relationship. Why would they risk what they have now for what could surely fall apart and ruin everything later?

Chance encounters of the sequined kind, best friends who aren’t really just your friend, and childhood meet cutes that are anything but cute force the Carr siblings to face what life has brought them. Again.

Release Day Blitz: Hate Me, Take Me by Clare James