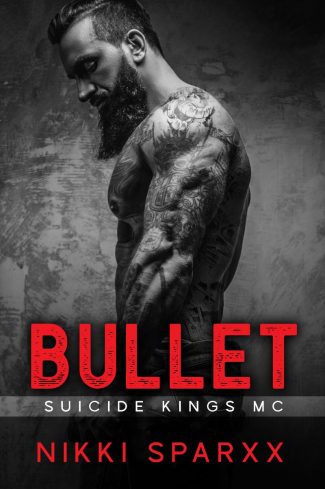 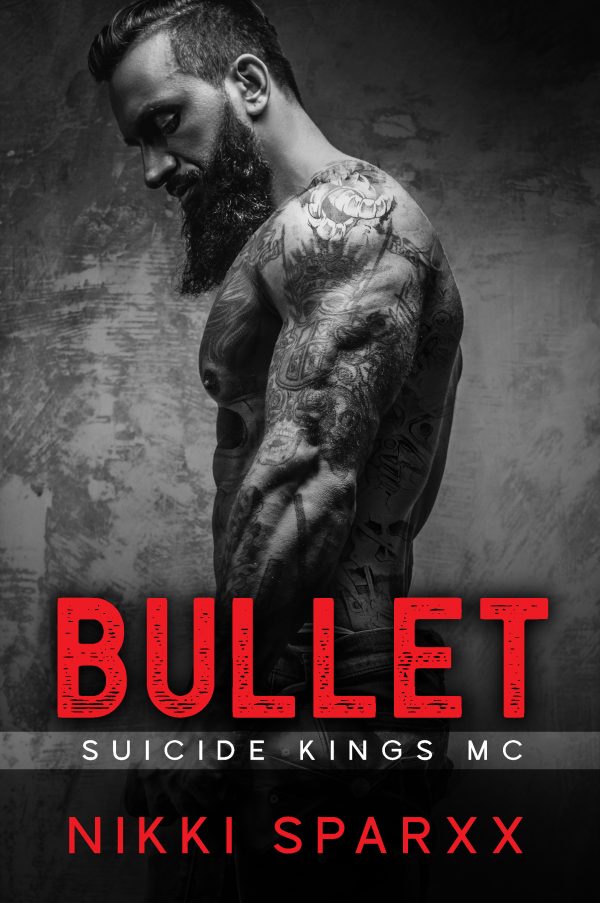 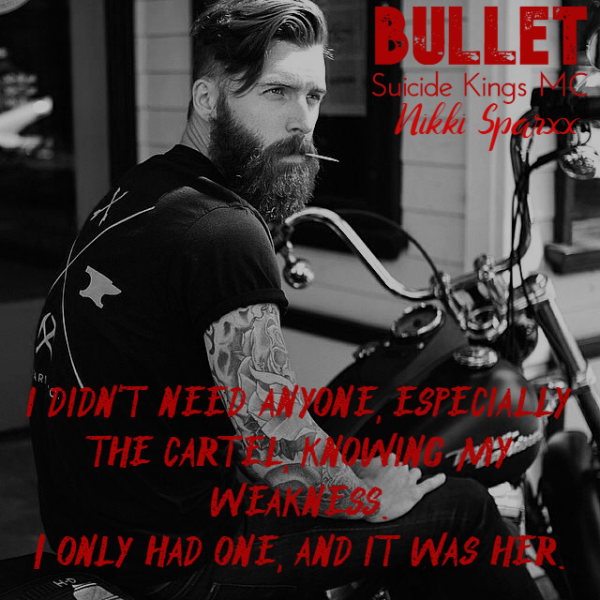 “Well, I’ll be damned,” a deep, rough voice sounded next to me.

I turned and stiffened. The person in front of me was not who I expected to see.

He smirked. The small gesture made heat coil in my abdomen. “You lost, kitten? This bar, here, ain’t your territory.”

I arched a brow. “My territory?”

He took a seat in the barstool next to mine, then swiveled to face me. “Yeah. This bar is Suicide King territory. No Forsaken welcome.”

I rolled my eyes. “I’m not Forsaken.”

“Your daddy is. That makes you guilty by association.”

I took a sip of my drink, annoyed by the conversation. “Look, I don’t give a shit about your club politics.” Locking eyes with him, I continued, “I didn’t know this was your bar; I don’t care that this is your bar. I’ve had a pretty shitty week with my grandpa dying and all, and I just needed a drink. So if you could just leave me alone, that would be fucking great.”

He held my gaze for several seconds, amusement playing in his eyes before he extended a hand to me. “Ford Lawson.”

I eyed him before shaking his hand. “I know who you are.”

He cocked a brow, an amused smile lifting his lips. “Oh, do you now?”

I swallowed the lump in my throat. He was wearing a fitted black muscle shirt under his cut. He had several patches; one read “President” and another read “Bullet.” Their logo, the suicide king from a deck of cards with motorcycle wheels behind it, sat on the opposite side. “Yeah. My brother already warned me about you.”

He crossed his broad, tattooed arms over his chest with a chuckle. “They’d be pretty pissed if they found out you were here.”

I shrugged, taking another sip of my drink. “I’m a grown woman. I don’t answer to them.”

I didn’t miss the hidden innuendo in his words. A thrill rushed through me at the thought of Ford being a dirty little secret.

That was a bad idea; a very, very bad idea.

I downed the rest of my drink, then got up. “Sorry for the intrusion.”

As I turned to leave, Ford grabbed my arm. “Wait.”

I tried to pull away, my defenses kicking in, but his grip was firm. “Let me go,” I seethed, both angry and turned on at the same time. Thoughts of his rough hands running all over my body flashed in my mind.

“Didn’t mean to overstep.” He let go of my arm. “Let me buy you a drink to make up for my lack of manners.”

“That’s not necessary. Let’s just forget this ever happened.”

I turned to leave again, and he called out after me. “Aw, c’mon, kitten, don’t you want a little taste of the forbidden? I know I do.”

That stopped me in my tracks. Still, I didn’t turn around, knowing how disastrous the idea was.

“Plus, it would piss your daddy off.”

I couldn’t help but smile.

I exhaled a weighted breath as I turned back around. That sexy smirk curved his lips, making my sex clench. I hadn’t been fucked properly in months. Matteo took two seconds to get off and left me unsatisfied.

“Fine, but if you start any shit with my family, you will regret it.”

He held his hands up in surrender, an amused smirk on his lips. “Ooh, the kitten has claws. Is that a threat?”

He laughed. “Let’s have a drink,” he suggested, gesturing to my vacated barstool next to him. “Whatever you want is on me.”

That definitely was a bad idea. But I didn’t want to go home yet, and something about Ford drew me in. His roguish smile and intense eyes did things to my insides that I’d never felt before. He was forbidden, off-limits, and that made me want him even more. 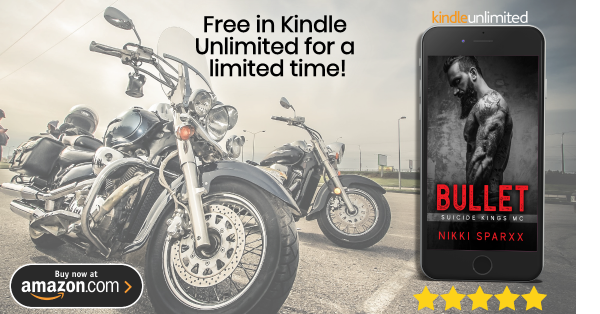 “Control” by Puddle of Mudd

“All Around Me” by Flyleaf

“Through the Glass” by Stone Sour

“Heartless” by The Weeknd 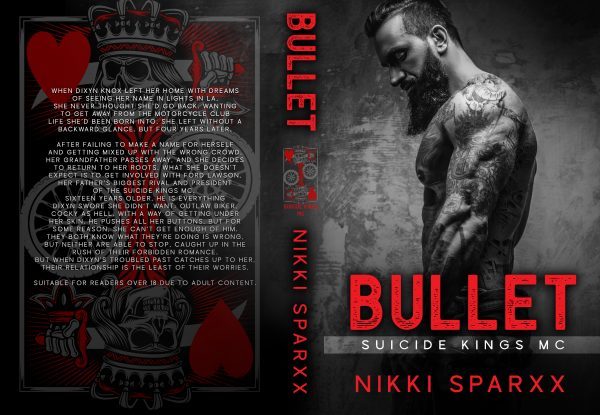 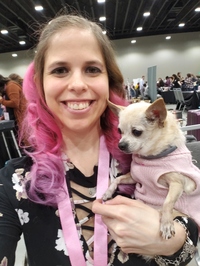