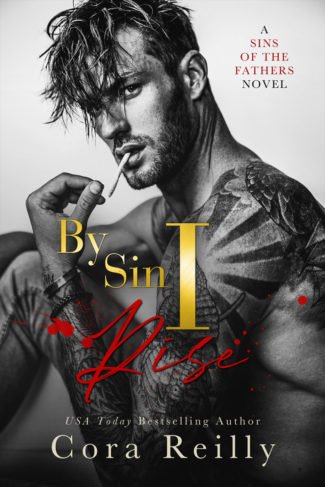 If you’ve grown up in a high castle, the fall is all the deeper. 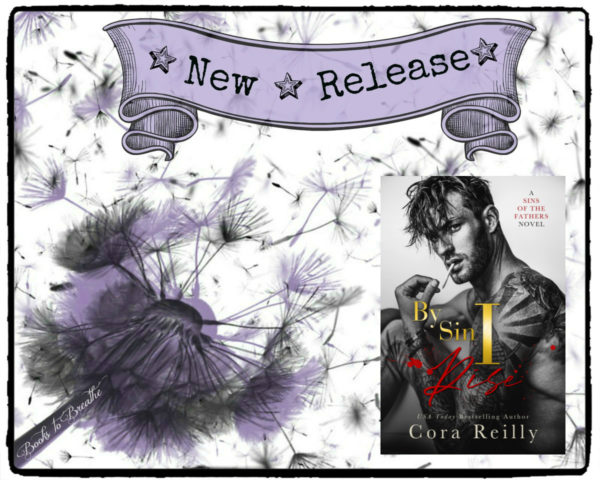 Title: By Sin I Rise: Part One

Series: Sins of the Fathers #1 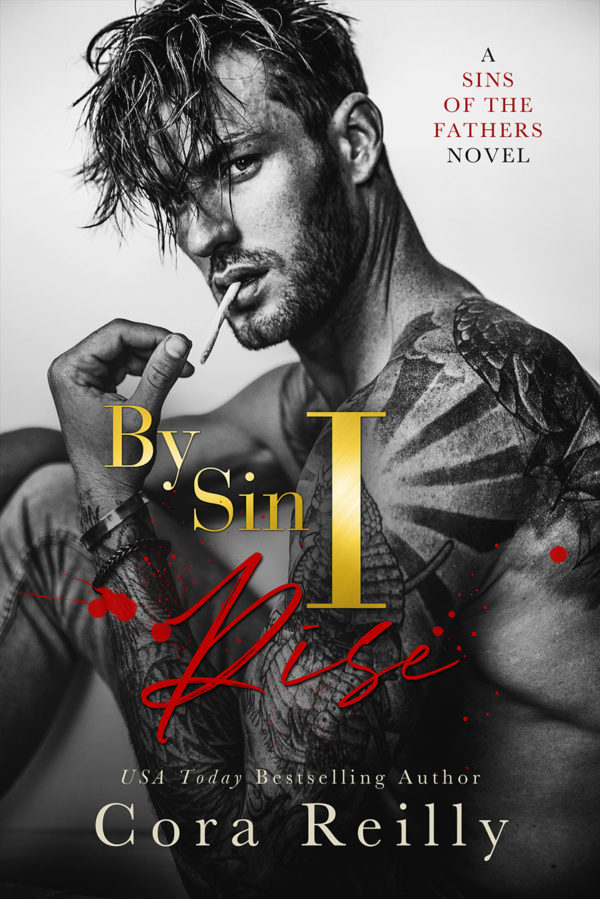 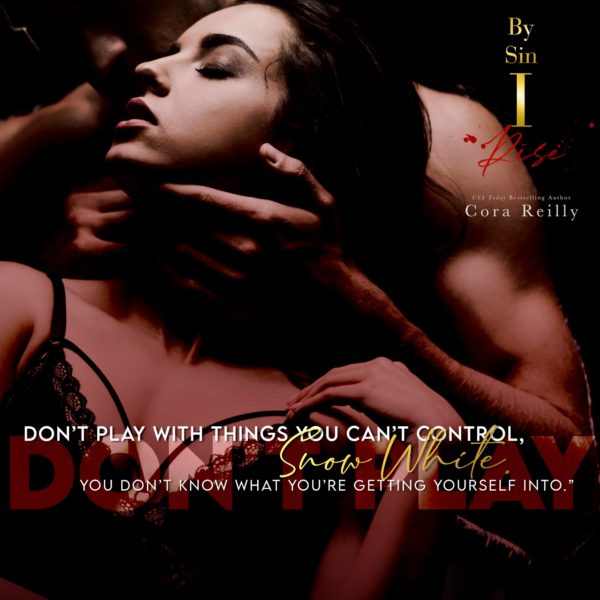 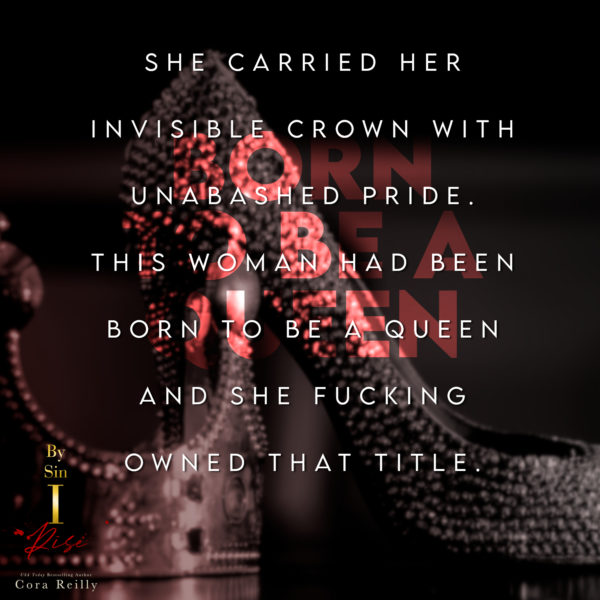 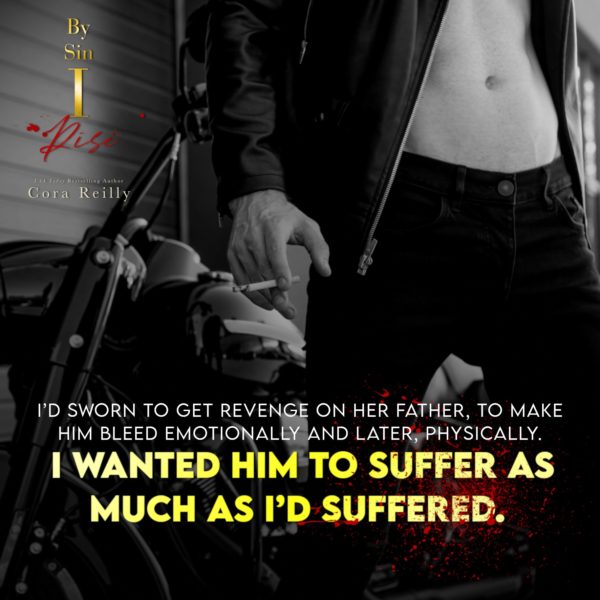 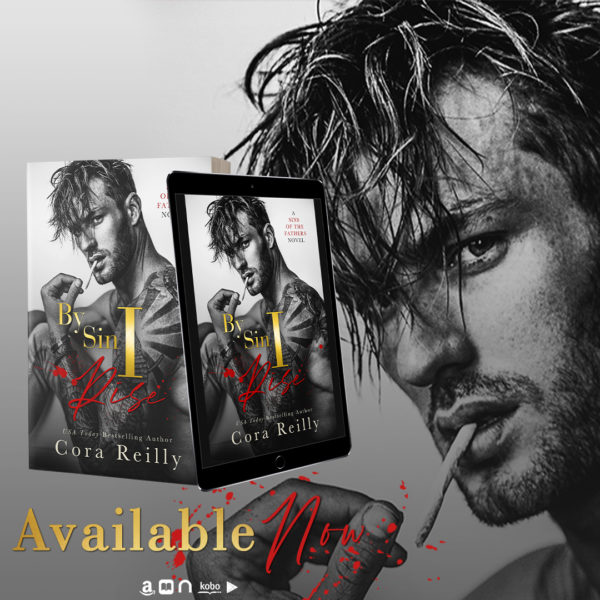 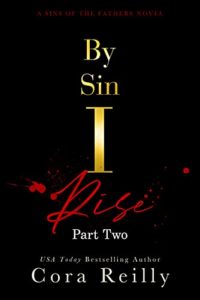