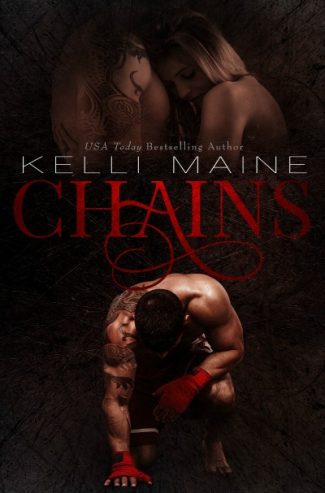 Chained To The Past.

On the brink of going pro in MMA, Tyler Graves has defied his past—a past where going to jail for beating the hell out of his foster father took him away from the girl he loved and swore to protect, leaving her in the house of the man who abused them both.

No matter how much time has passed, Danielle Debasco weighs on Ty’s mind and conscience. He was supposed to save her, instead he abandoned her.

To free Danny from the abusive man who still haunts her, Ty’s faced with sacrificing his future by finishing what he started four years ago—taking vengeance. But, this time will be different. This time he won’t stop until the horrors of their past are sealed not just in blood, but in death. 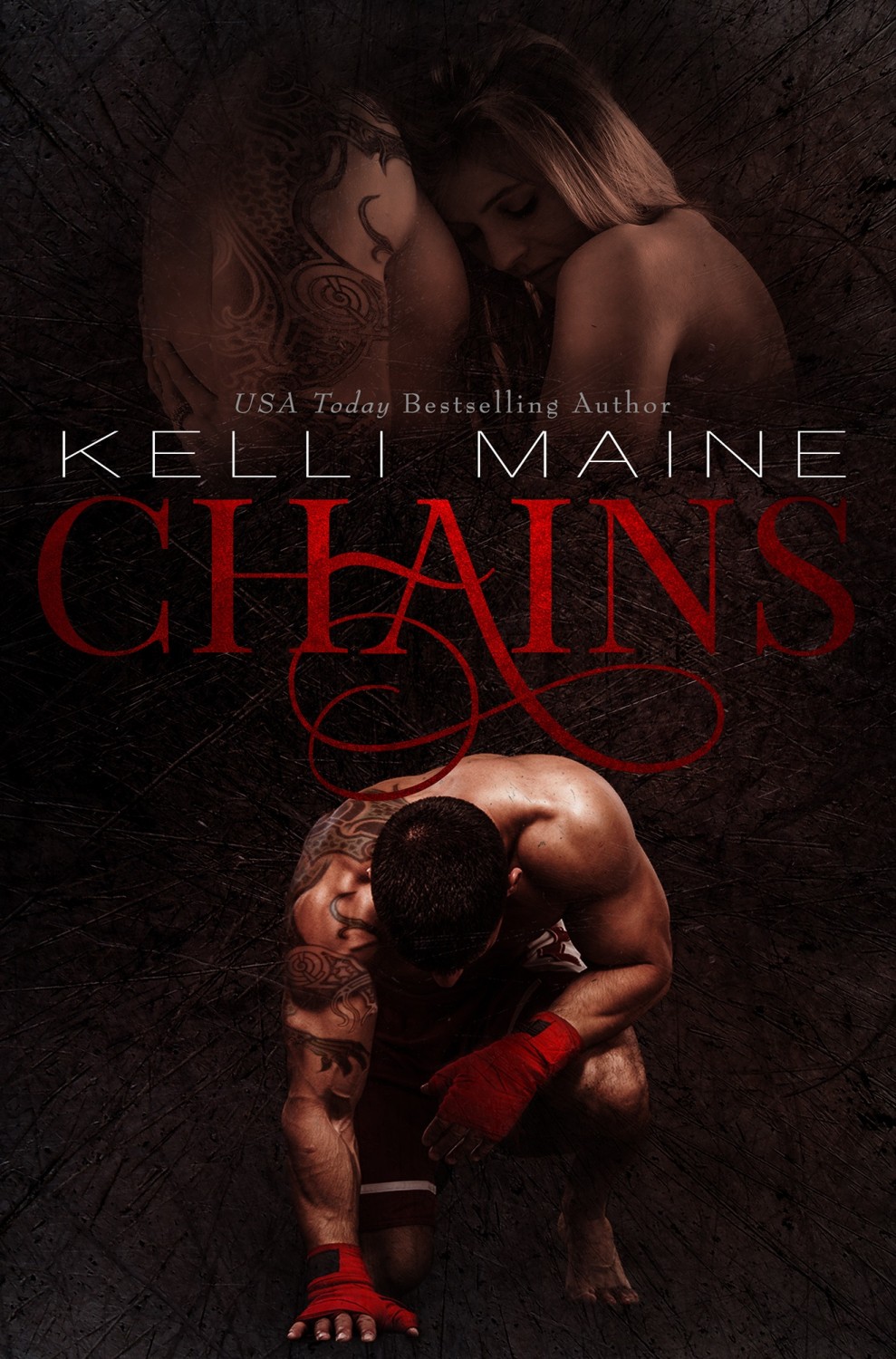 I grabbed a plastic cup and filled it with vodka. Weaving through a group of women who were dancing, I found myself surrounded, trapped by hungry, grinding hips, fingers that snuck up my t-shirt and lips that whispered in my ear. I couldn’t hear her words, but had enough sense to know when I was being invited into a woman’s bed.

I tipped my cup back and opened my throat, letting ounce after ounce of burning vodka slide down. When it was gone, I tossed the cup aside and grabbed the waist of the girl in front of me. I pulled her ass against me and grinded into her. She threw her head back against my chest, lifted her arms over her head and swiveled as she bent her knees, lowering herself below my waist. She turned, hooked her fingers behind my belt and looked up at me with smoldering eyes. She licked her lips. My cock twitched in anticipation. I grabbed her by the arm and pulled her up. “Outside,” I said. “Now.”

We pushed through the crowd and stepped out onto the sidewalk. Her hand squeezed my ass. I reached over and tweaked her nipple, hard through her tight, stretchy shirt.

We rounded the corner to the side of the motel. A few people stood down at the far end of the building, but it was dark enough she could blow me. She put her hands on my chest and groaned low in her throat. “God, I want this body,” she said.

“I want your mouth on me.” I squeezed her tits, and her hands ran down over my stomach. She squatted down, unbuttoning my jeans. The zipper followed, and her hand pulled me out. I leaned back against the brick wall as her lips closed around my head. Her mouth was hot, and she knew how to stroke a cock. After the day I had, coming in this chick’s mouth was about all I had the strength left in me to do.

I watched her as she sucked me in. Her hand disappeared up her skirt, getting herself off at the same time. That should’ve done it for me, but I was distracted. I wasn’t even enjoying it. I don’t know what the fuck my problem was.

“That’s enough,” I said, hauling her to her feet.

“What’s wrong?” She stumbled in her heels, and I held her up.

“Nothing. It was perfect. I’m just  not into it tonight.”

She looked disappointed. And pissed. “Yeah. Well. Whatever. No big deal. Your dick’s not that big anyway.” It was a lie. We both knew it.

I tucked it back in my pants and watched her retreat around the corner of the building. I waited a few minutes until my cock settled down, then went back around to the sidewalk. I should’ve stayed in my room. I was in no mood for a party and all the fake bullshit that went along with it.

She turned and locked her bloodshot blue eyes on me.

Time froze as we stared at each other.

Her blond hair was dull, her complexion sallow, her body too thin. Drugs. I’d know their effects anywhere.

Her eyes trailed over my face. Jesus, she was rocked out of her mind. Her pupils were dilated and sweat dripped down her neck between her small breasts into her low-cut shirt.

“Tyler,” she said, and threw her arms around my neck.

Guilt crushed against my sternum. I left her, and look what she became. “Let’s get out of here.” I turned her around and steered her down the sidewalk. 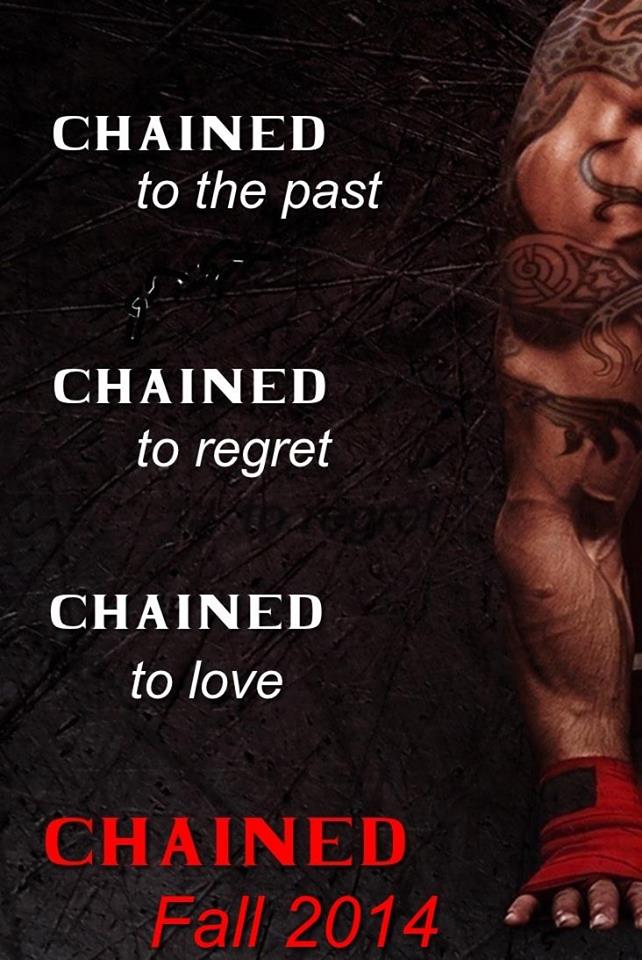 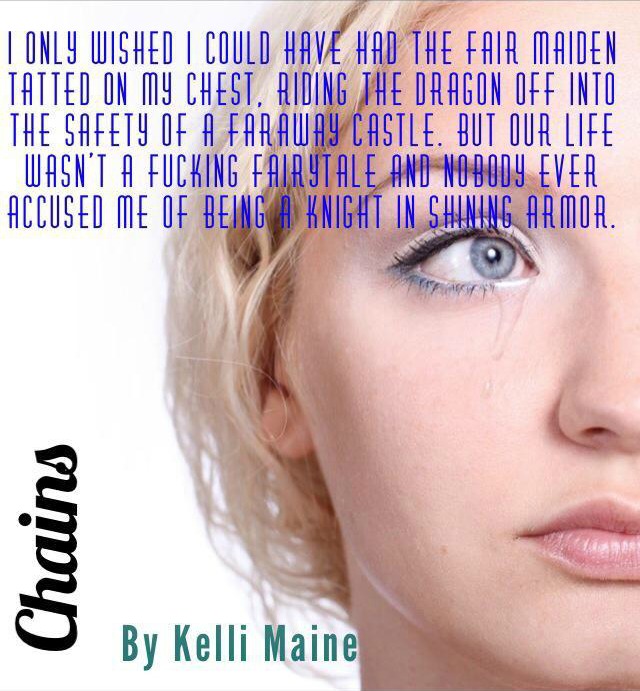 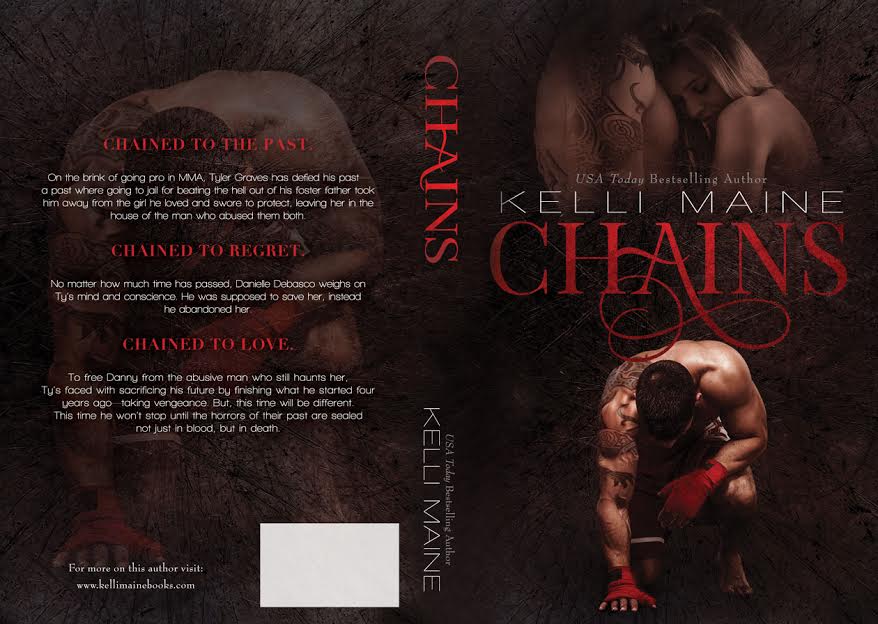