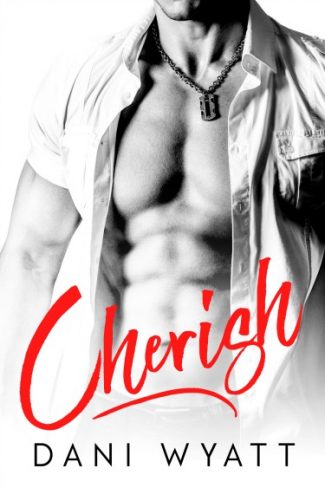 Retiring from the military was the right decision for Beckett Fitzgerald. He’s landed the girl of his dreams, the ring is on her finger and the only other mission he’s interested in is putting a baby in Promise’s belly by the time they get back from the honeymoon. Simple, right?

Swept off her feet by Beckett, with his scarred face and Monet blue eyes, Promise is finally learning that true love isn’t just for fairy tales. With her brother finally free from the horrors of foster care and her own personal hero hell-bent on teaching her all the magical ways her body belongs to him, her once-in-a-lifetime feels so real.

But, before their honeymoon suitcases are packed, a knock on the door and a best friend’s betrayal threaten to tear them apart. Beckett will cross oceans and leave a path of destruction behind to protect what is his, but when promises are broken, and the truth is revealed, will their all-consuming love be enough to carry them through? 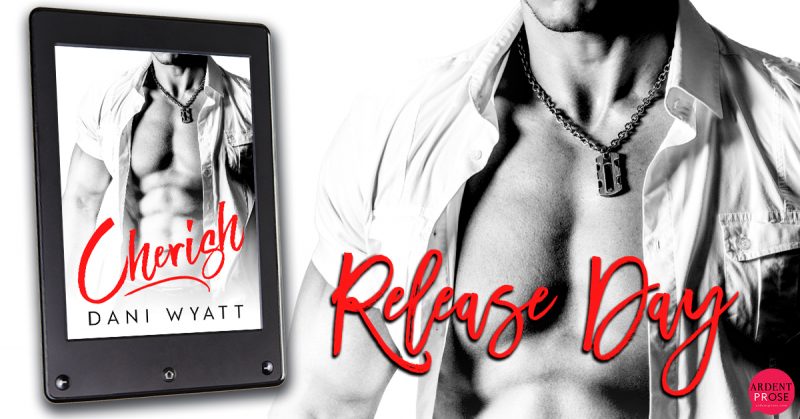 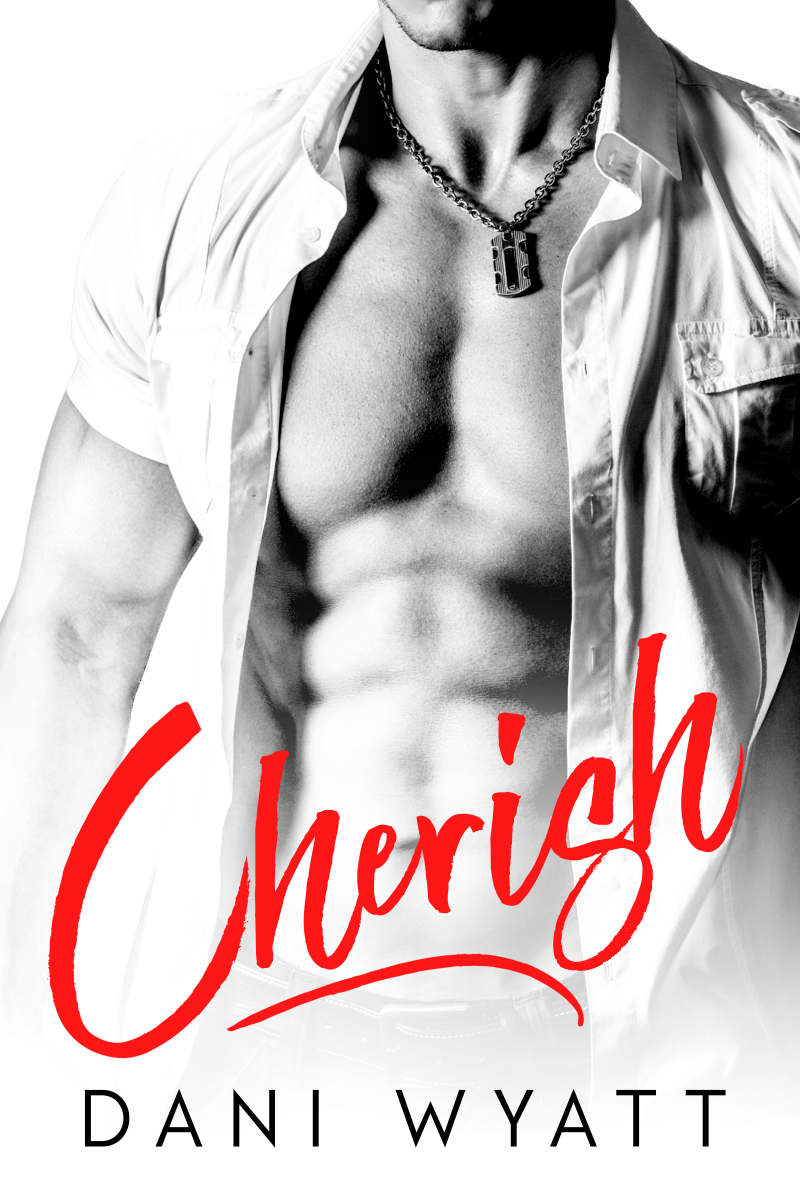 You receive both books! Cherish is the conclusion to the best-selling, Promise which is also included here as free bonus content so you can read Beckett & Promise’s story from beginning to end. This book will give you a sweet happily ever after, an insatiable head-over-heels in love alpha hero, panty melting yumminess and no cheating. 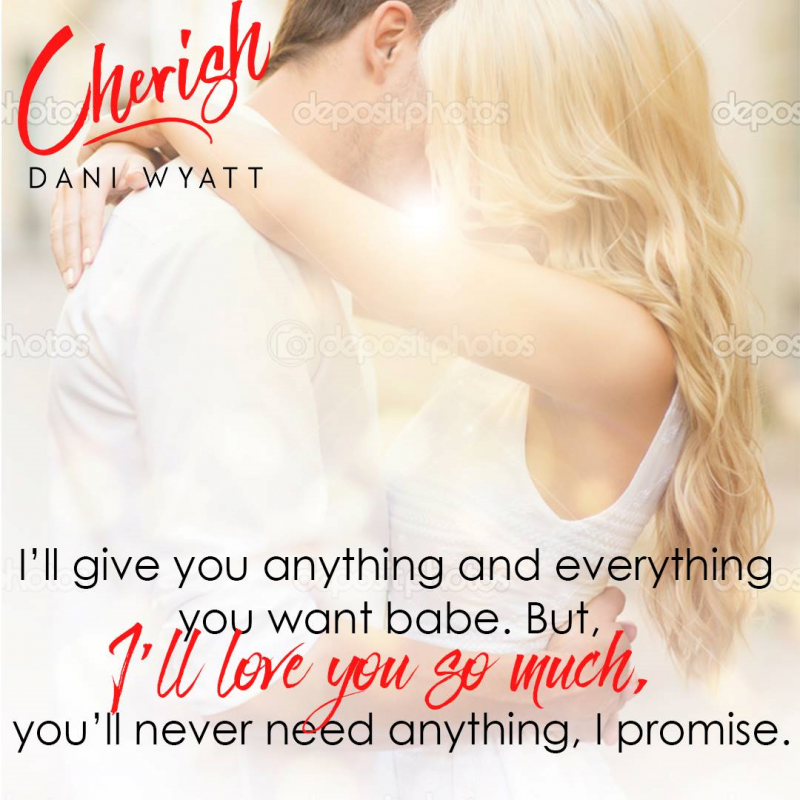 “You needy, babe?” I drag my face lower, spreading her ass cheeks with the dig of my massive hands, breathing on her soaking cunt, teasing her. Her lust smells like sex candy and it’s hard as fuck not to dive right in, but I want her quivering and begging. “Touch yourself, let me see your fingers inside you. Get some of this sweet pussy on your fingers and taste yourself.”

She slips her arm down below her body, coming up right in front of my face where I’m still locked behind her, admiring all that is mine with my hands, keeping her spread open and my eyes glued to the shiny, silk gash that has my name written all over it.

“That’s it, babe. Show me what that pussy likes.”

Her fingers tremble as she settles them into the masterpiece of pink folds, stroking her clit, circling it and letting out her special musical fuck-me noises until my cock is near shooting off in my pants.

It’s more than I can take. When two of her fingers disappear into her soaking snatch, it’s my moment; I drive my face in, following her, kissing and licking where her fingers pump in and out. The sensation of her fingers under my tongue stroking herself and the flavour of her arousal tighten my balls until I see stars.

“Ummm, please…” Promise’s legs are quivering along with her voice.

“Drop that hand, babe, I’ll take it from here. Push your pussy back on my mouth and I’ll give you what you need.”

I eat her drenched pussy buffet until she can’t hold herself up. Then I flip her over, spread her legs until she yelps liked a kicked puppy and settle my mouth between her legs again, sucking down hard on her clit.

She tastes like every fantasy I’ve ever had. Sweeter, more sensual than anything I could imagine. The flavor runs directly from my mouth to my dick until I’m so hard I could cut glass.

My tongue dances around her swollen nub and I suck down until she gushes. I hear the music start to come from her. Her hips convulse and flounce under my face and I keep working, slamming two fingers into the river that pours out of her.

She twists as the orgasm takes over, practically knocking me backward, but my other hand keeps my little bronco’s thighs set tight. I drag my teeth over her clit until my face is soaked and she shakes like a damn earthquake. When she screams my name one more time and her voice gives out, my job here is done. 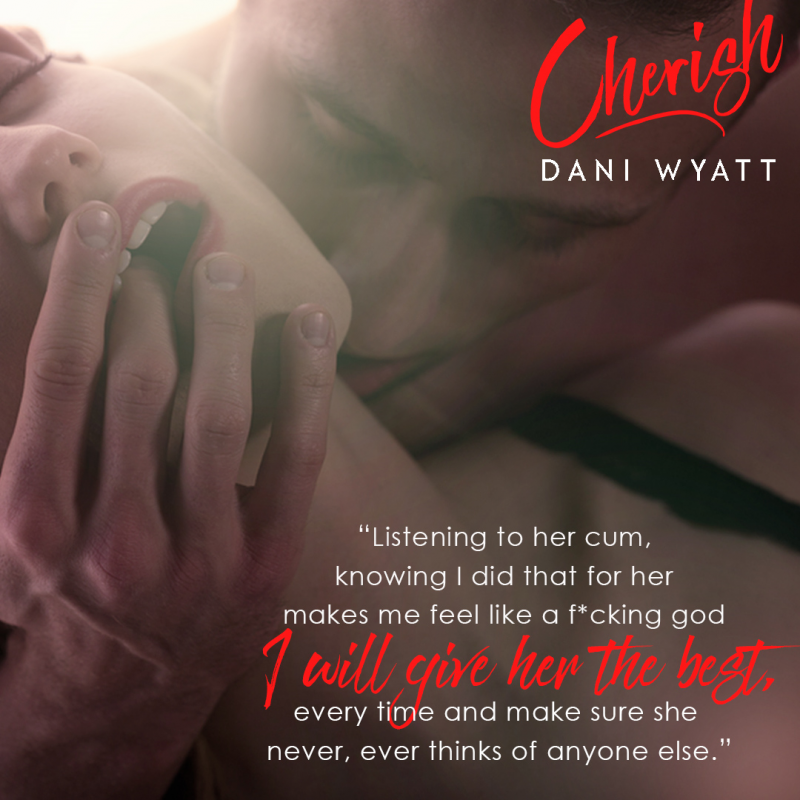 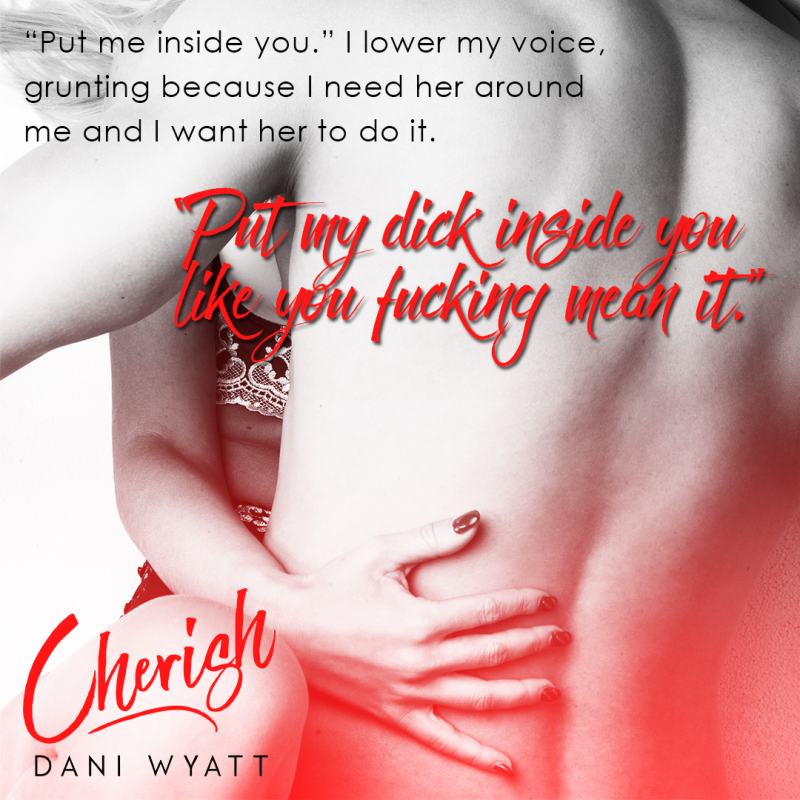 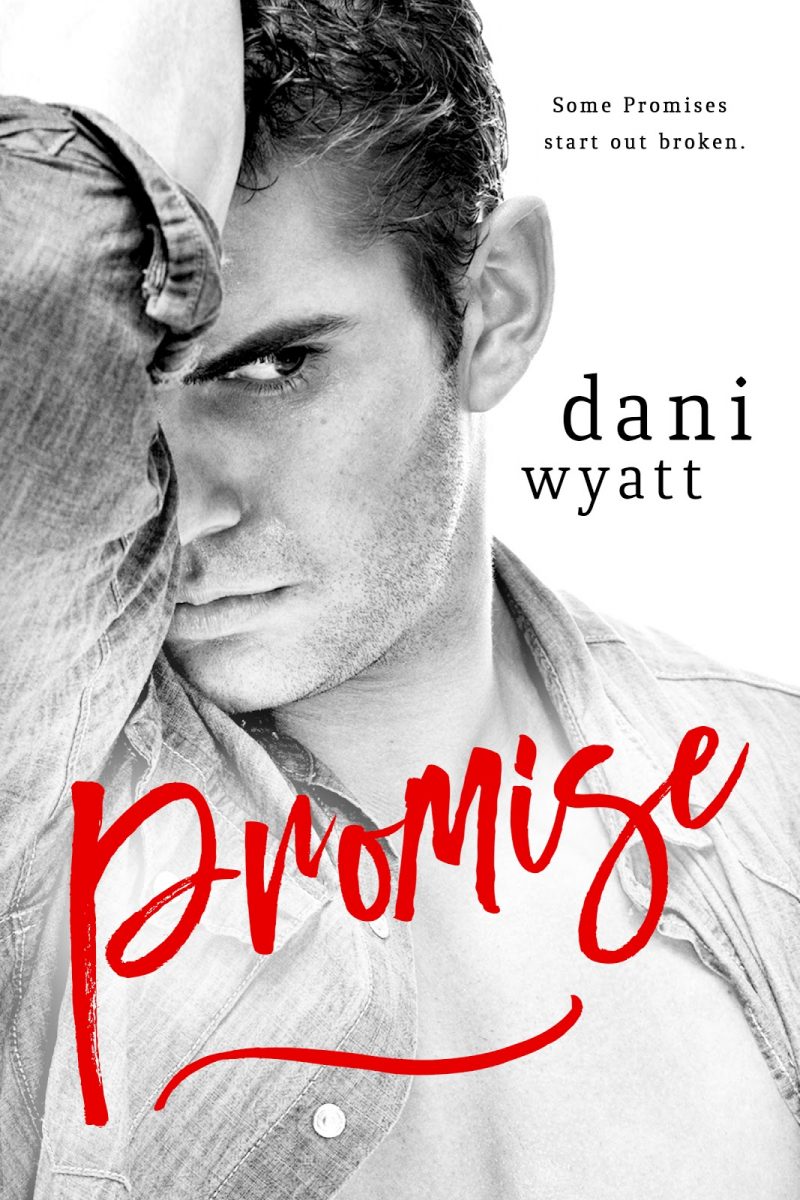 Some promises are made to be broken. And others start out that way.

Promise Henderson knows all about being broken. She’s a down-on-her-luck former foster kid who needs to figure out how to get her brother into her custody before the State of Ohio ruins his life forever.

Enter Beckett Fitzgerald. A SEAL with a scarred face, a bad sense of humor and no place to call home. He has another asset though. A big one.

For ten years he’s tried to forget the little girl with snow white hair and an angel’s eyes, but when fate throws her into his path once again, his obsession turns possessive and sparks fly.

Only, Promise has a Judas by her side vying for her heart and Beckett needs to reveal the truth before he loses her forever. Debts of the past come calling and Beckett shows her just how far he’s willing to go to protect what is his.

This full length novel has an over the top alpha hero, a curvy girl and some very saucy, sexy times. Beckett and Promise get their happily ever after, but their story will continue. So if you like a romance with a heaping helping of HOT, step inside, it’s steamy.