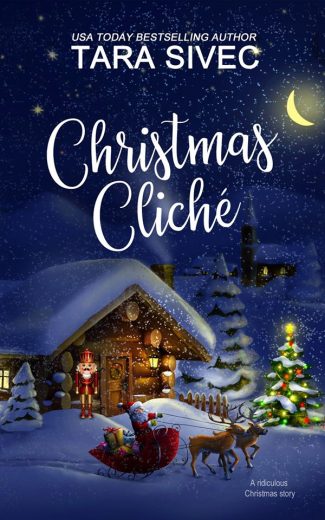 ‘Twas the week before Christmas
and all through L.A.,
Allie Parker’s famous twin sisters
were driving her cray.
She fled to the mountains
with a hostage in tow,
hoping to sleep through the holidays,
which were a sh*t-show.
A crash in a blizzard,
and a hot mountain man,
definitely wasn’t part
of her evacuation plan.
Santas, and stockings,
and creepy nutcrackers too,
everywhere she looks,
it’s a crazy Christmas zoo.
But there are hugs, and smiles,
and a beautiful view,
kisses and laughter,
and no time to be blue.
Maybe this family,
with their hot mountain man,
will make this a Christmas
Allie can actually stand. 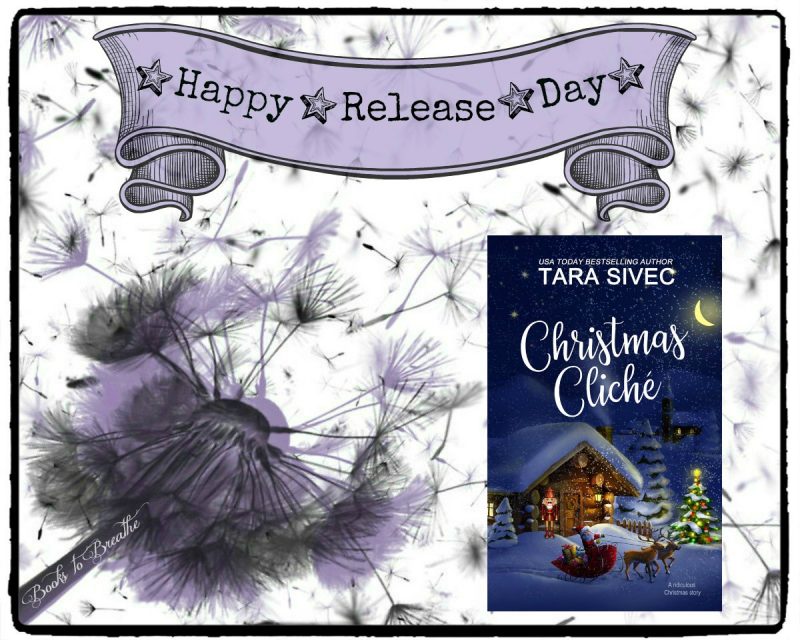 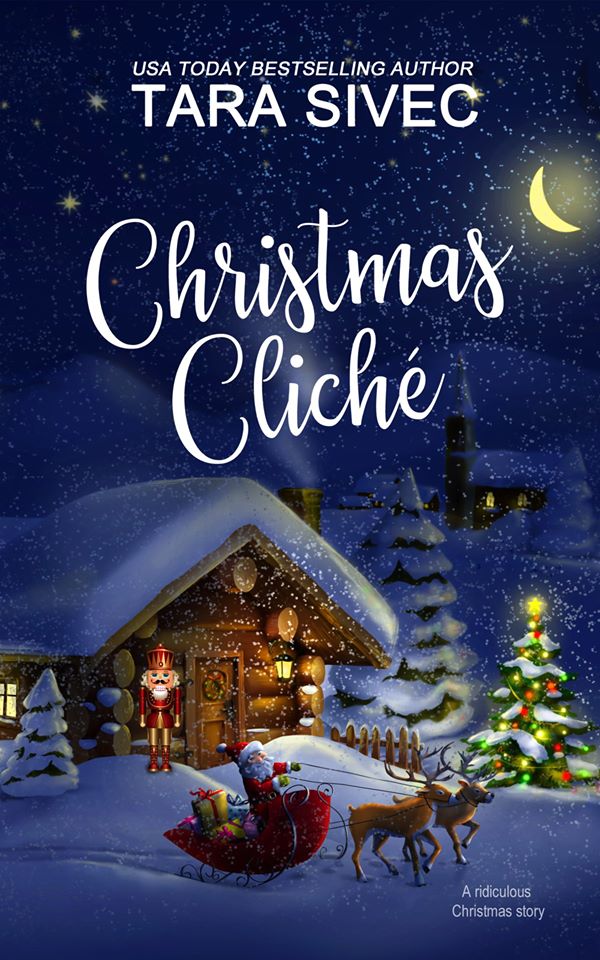 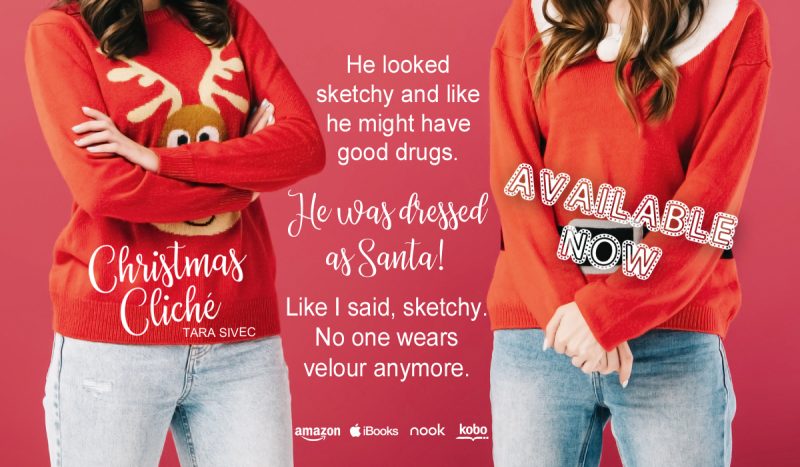 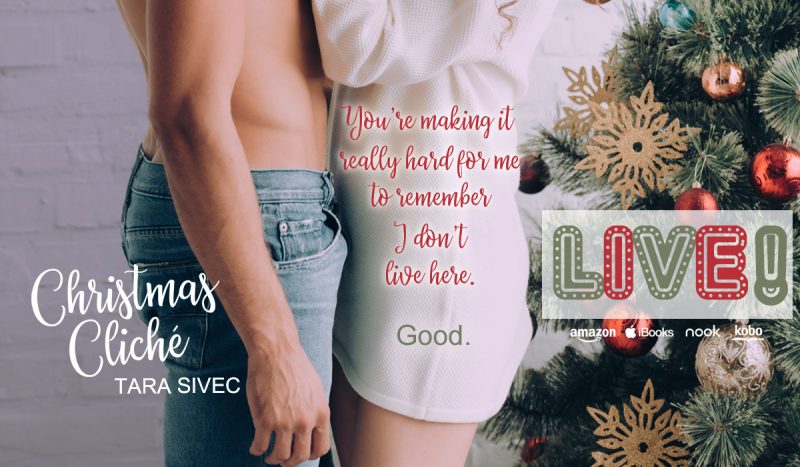 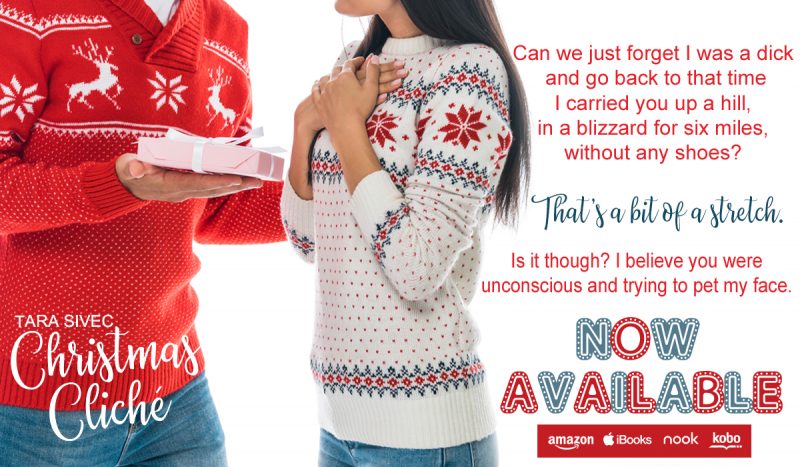 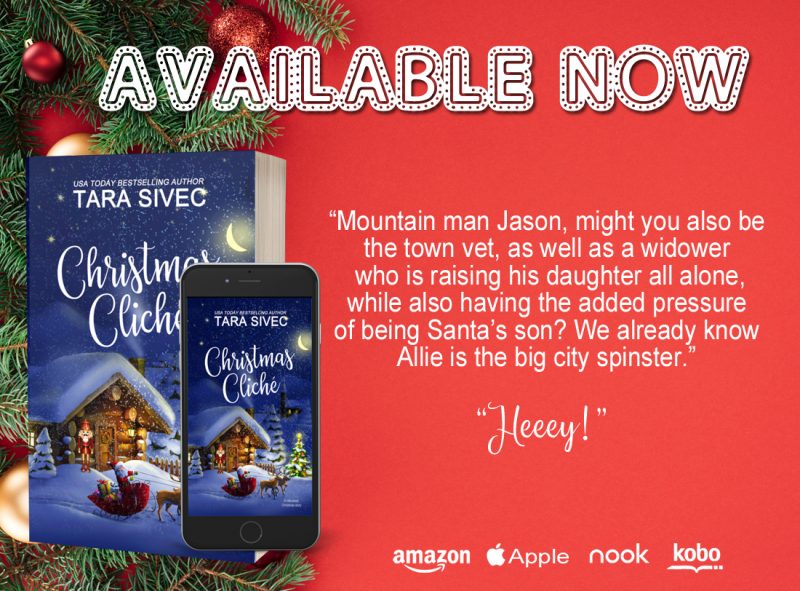 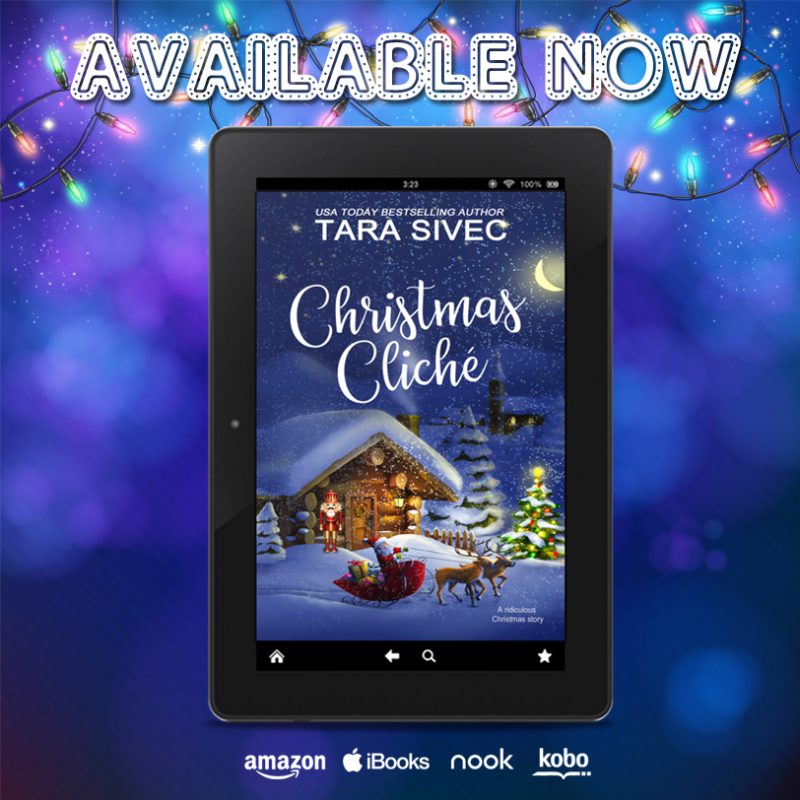 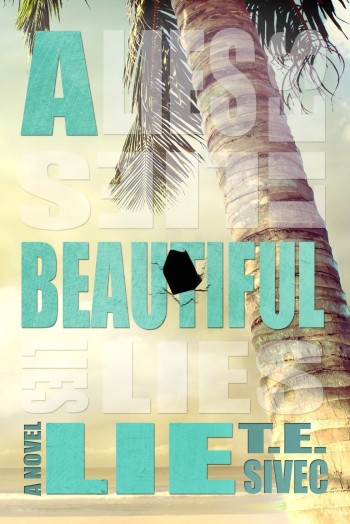