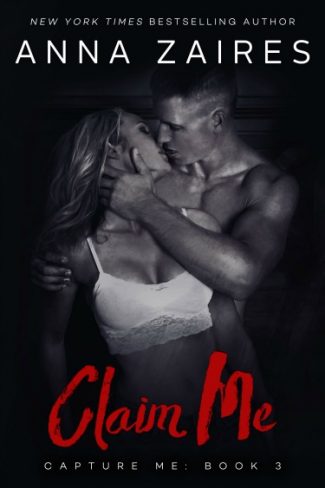 She’s on the run.

Yulia Tzakova’s freedom comes at a heavy price. Her former captor dominates her dreams, and survival consumes her waking moments. She may have escaped, but she’s far from safe.

In the shadowy world of spies and betrayal, nothing is what it seems.

He’s obsessed with getting her back.

Lucas Kent’s rage knows no bounds. The danger of his job occupies his days, but hunting down Yulia is what he lives for. When he finds her, she’ll never escape again.

He’ll do whatever it takes to keep her.

Note: This is a long novel that concludes Lucas & Yulia’s story. 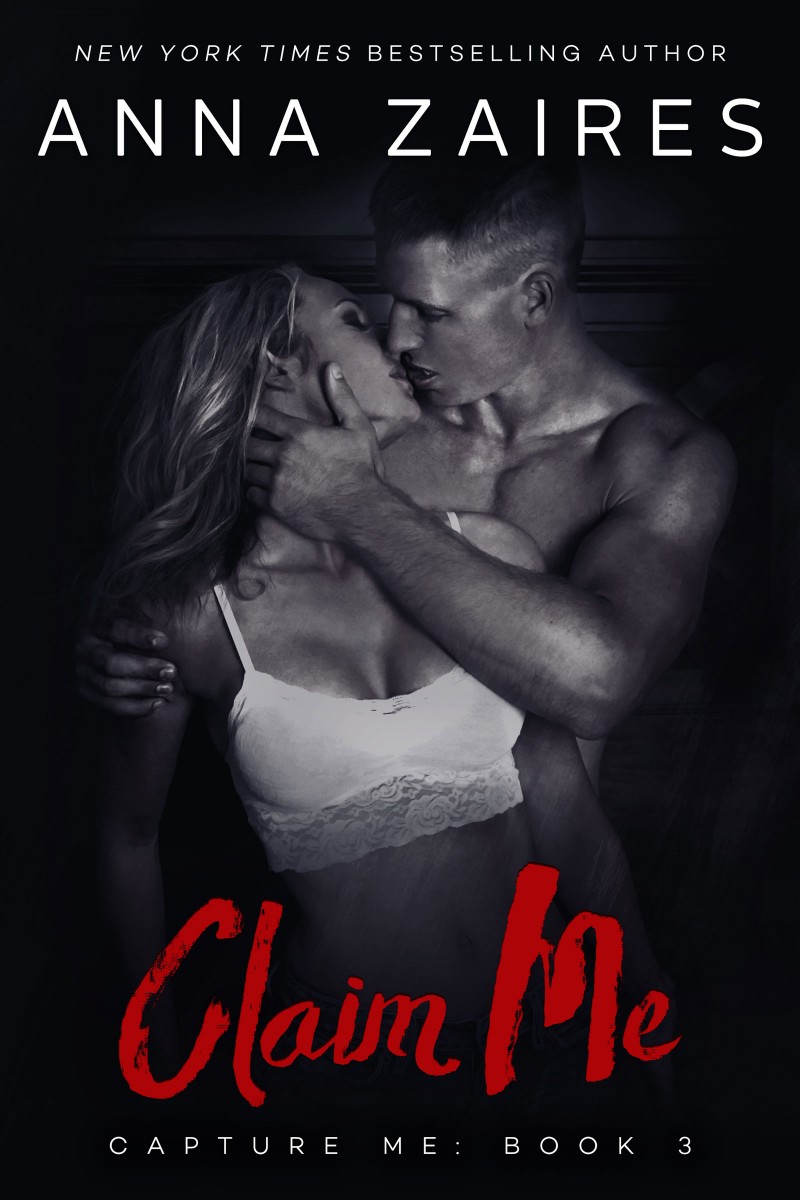 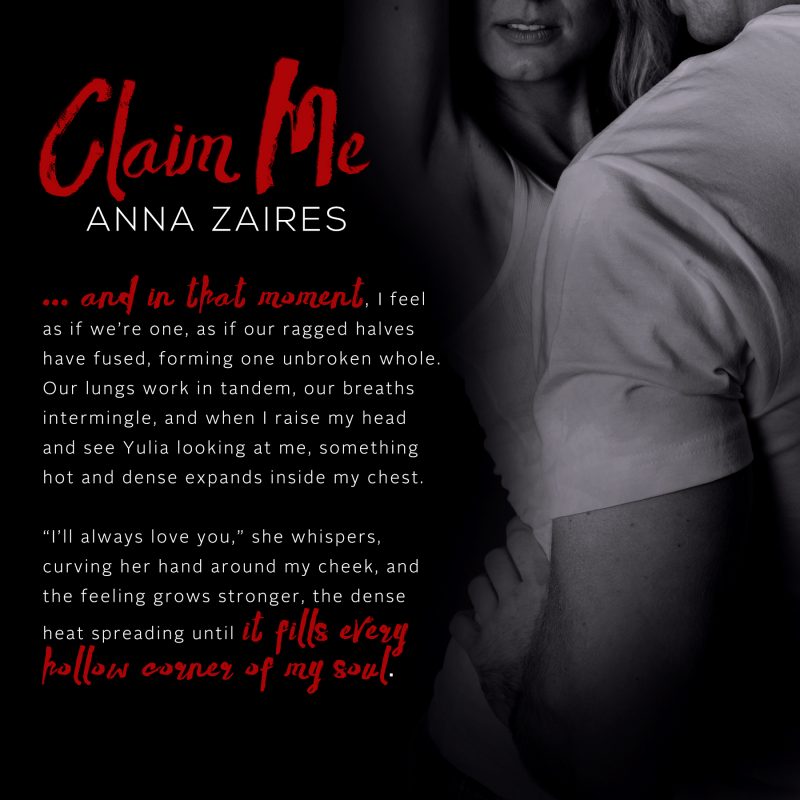 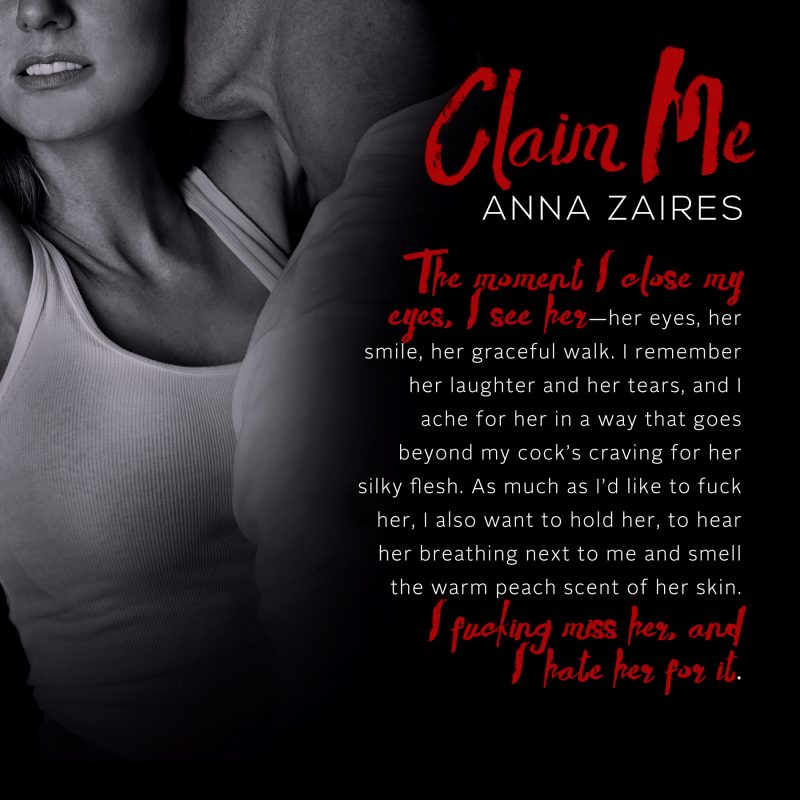 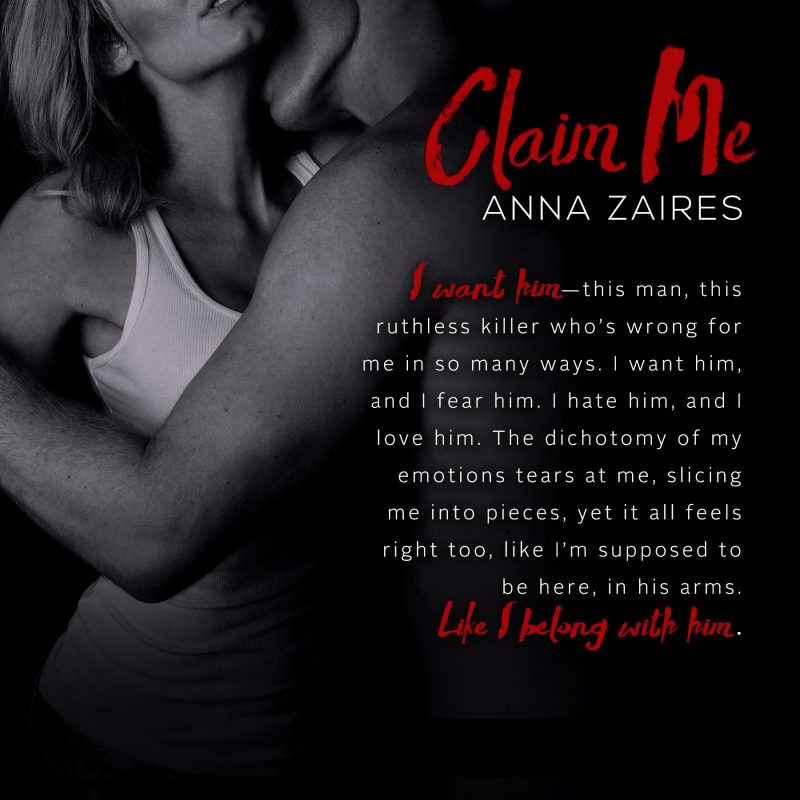 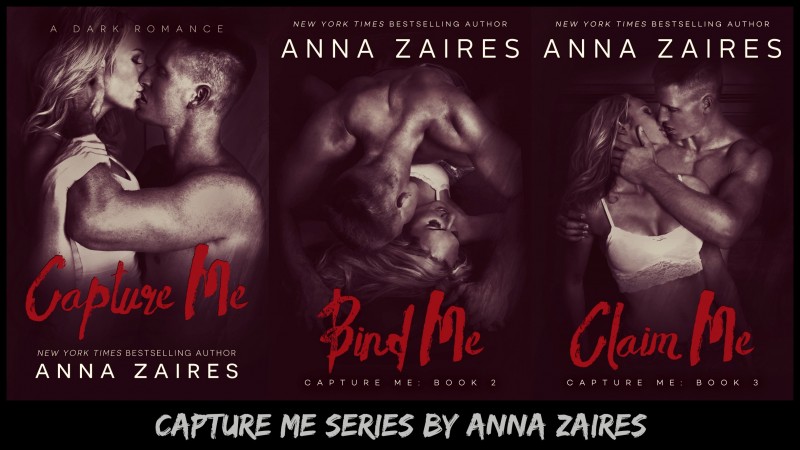 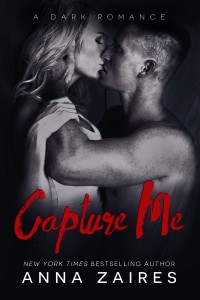 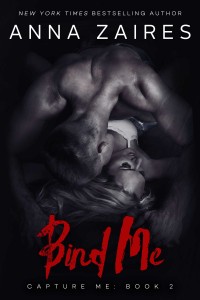 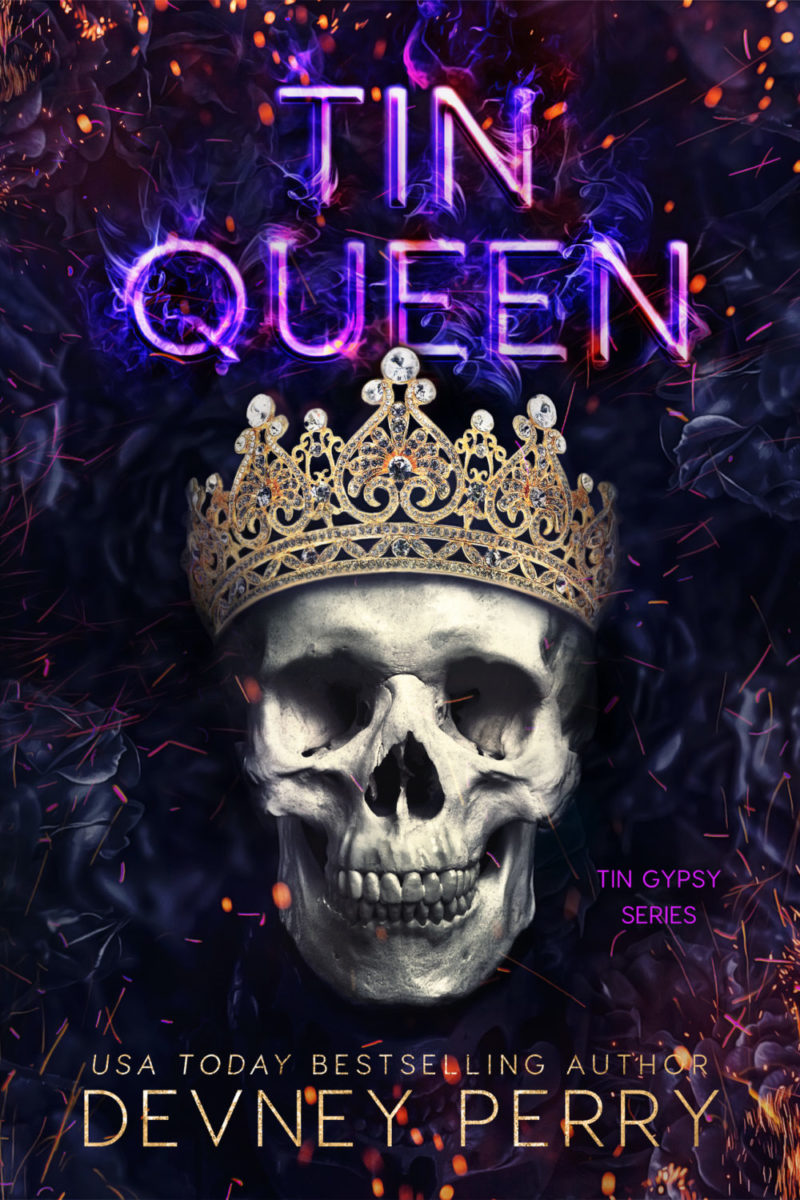