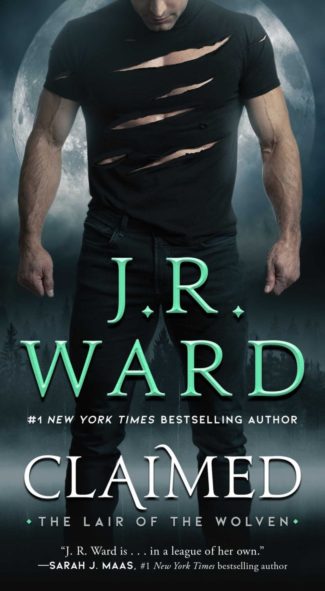 A heart-pounding new series set in the Black Dagger Brotherhood world, about a scientist fighting to save the gray wolves—and getting caught in a deadly trap herself...

Lydia Susi is passionate about protecting wolves in their natural habitat. When a hotel chain develops a tract of land next to the preserve, Lydia is one of the most vocal opponents of the project—and becomes a target.

One night, a shadowy figure threatens Lydia’s life in the forest, and a new hire at the Wolf Study Project comes from out of nowhere to save her. Daniel Joseph is both mysterious, and someone she intrinsically wants to trust. But is he hiding something?

As the stakes get higher, and one of Lydia’s colleagues is murdered, she must decide how far she will go to protect the wolves. Then a shocking revelation about Daniel challenges Lydia’s reality in ways she could never have predicted. Some fates demand courage, while others require even more, with no guarantees. Is she destined to have true love...or will a soul-shattering loss ruin her forever? 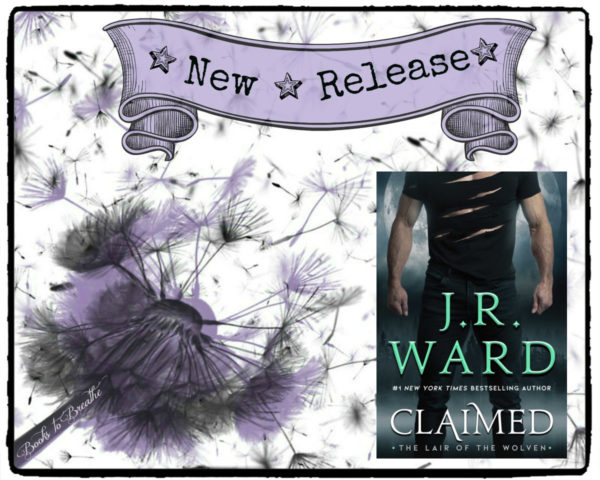 Series: The Lair of the Wolven #1 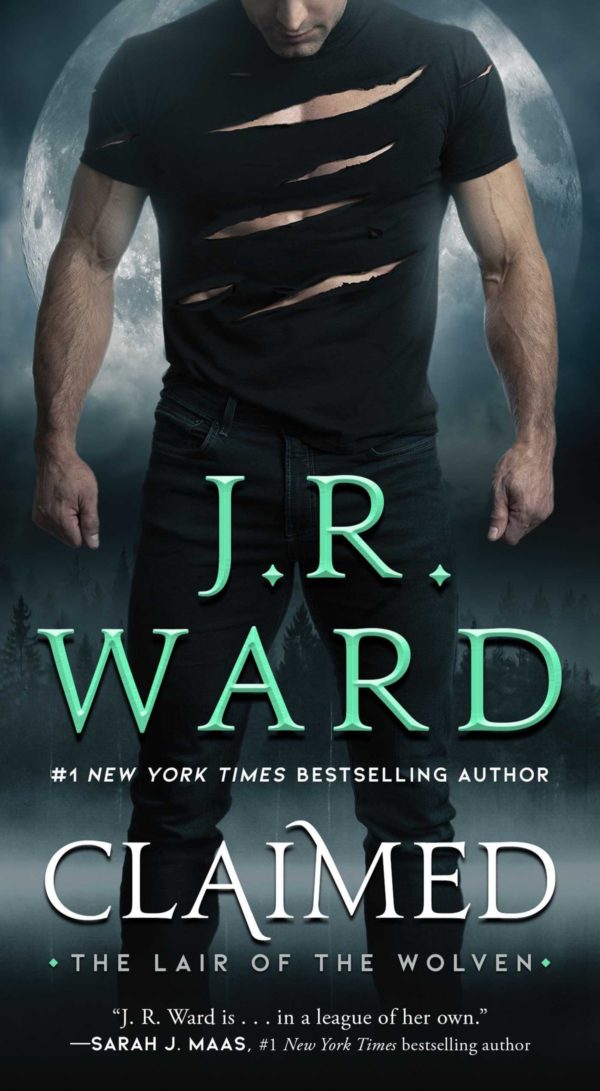 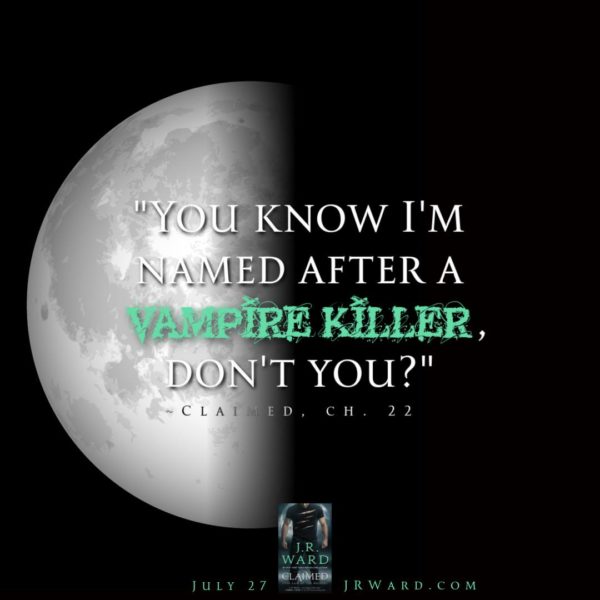 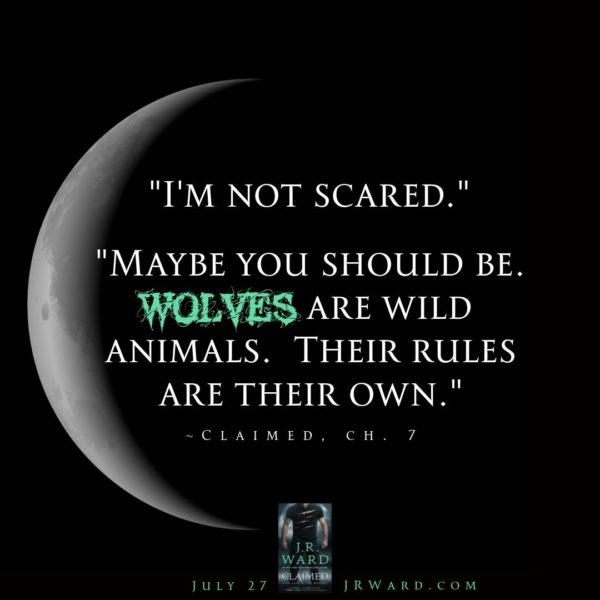 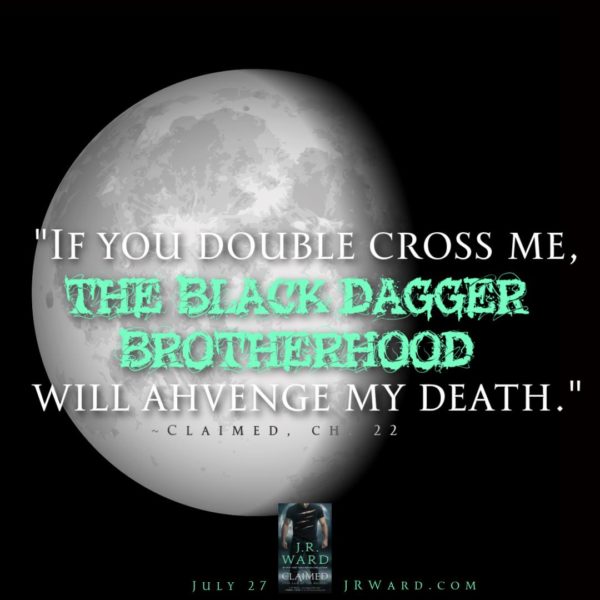 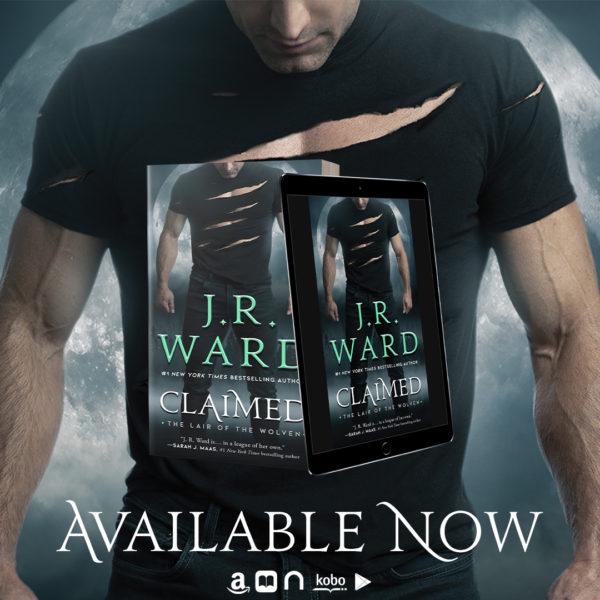