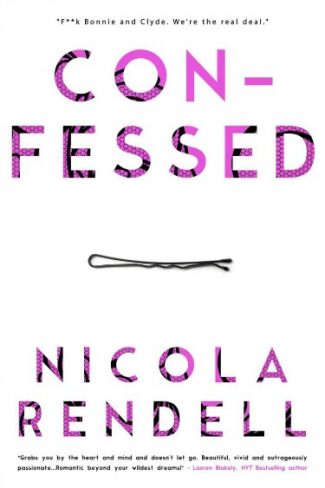 Lucy Burchett is the heiress to a notoriously disastrous family, and she's left home for good. But when she runs a big, black pickup off the road, totaling it, she finds herself stuck in the middle of nowhere with the driver. He's got a body to die for and a hair-trigger temper. Vince Russo looks like a felon, but he's also pretty funny. He’s on the lam from the cops… and a psychopathic, Russian mob boss who wants to put his balls on a barbeque. Literally.

After a night of ill-advised cocktails and bathroom-wrecking sex, Vince just can't get Lucy off his mind. But he's got plans to rob her. And Lucy’s life is about to get a little bit criminal too.

But can a bad boy and a good girl really escape from their troubles together? Can they trust each other at all?

In the steady march of disasters that follow them west, they fight and they laugh. They tease and they’re tender. They’re either oil and water, or chocolate and peanut butter.

Except, they can’t run from the real world forever. And there’s a hell of a surprise in store for both of them… 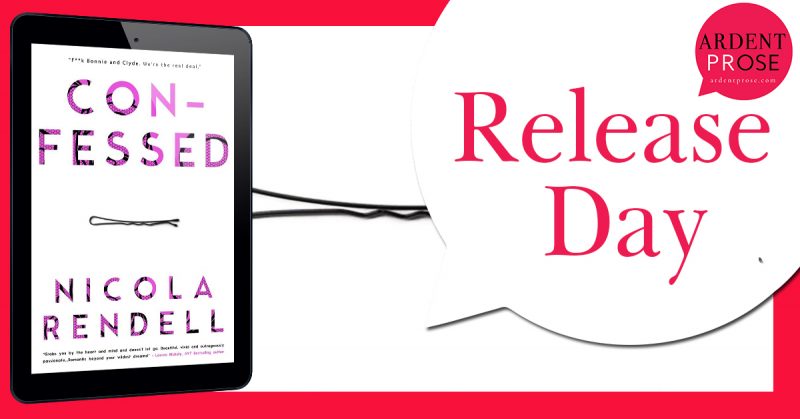 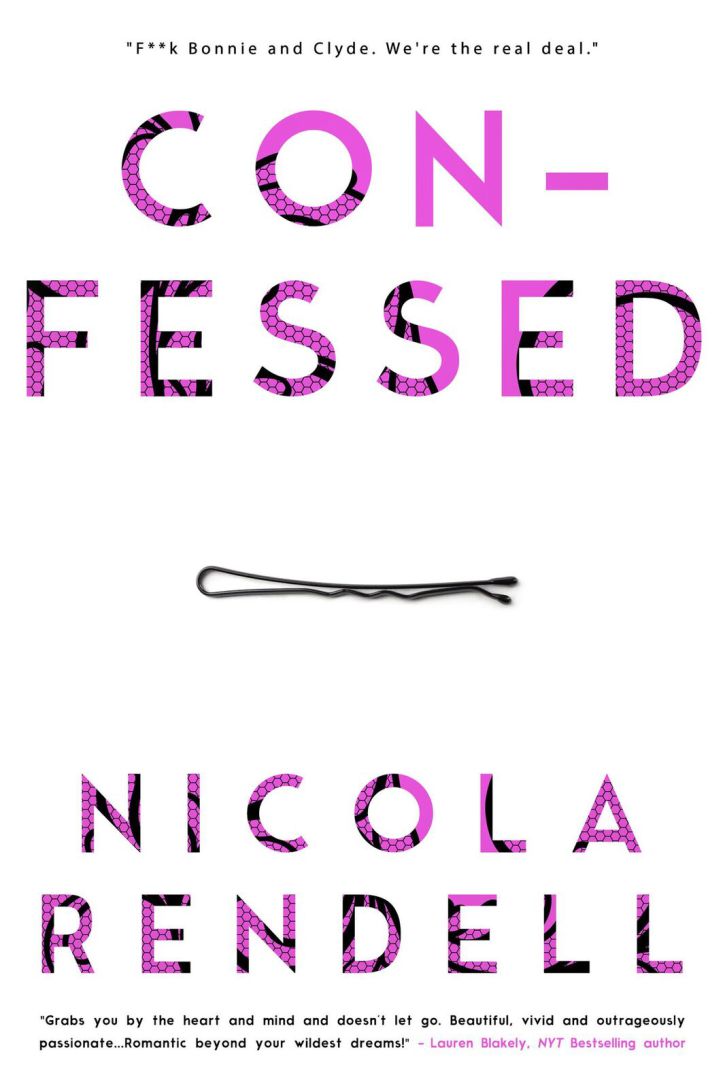 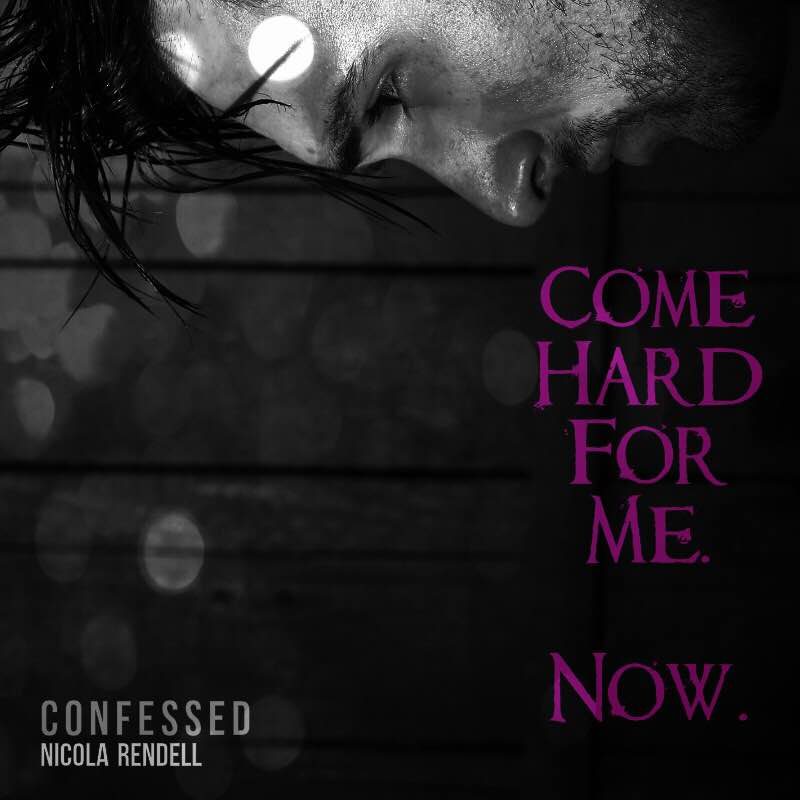 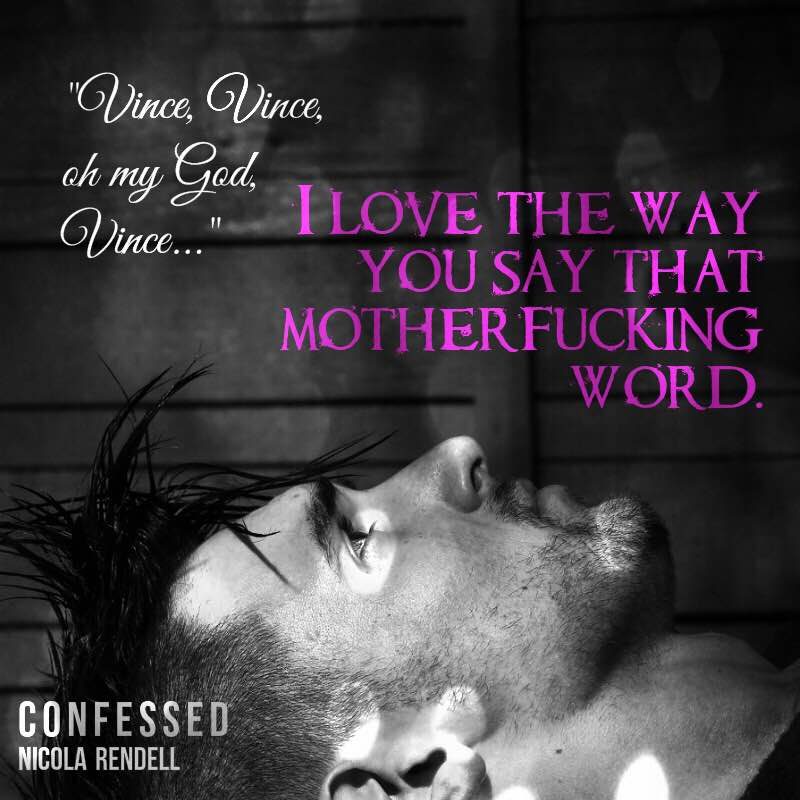 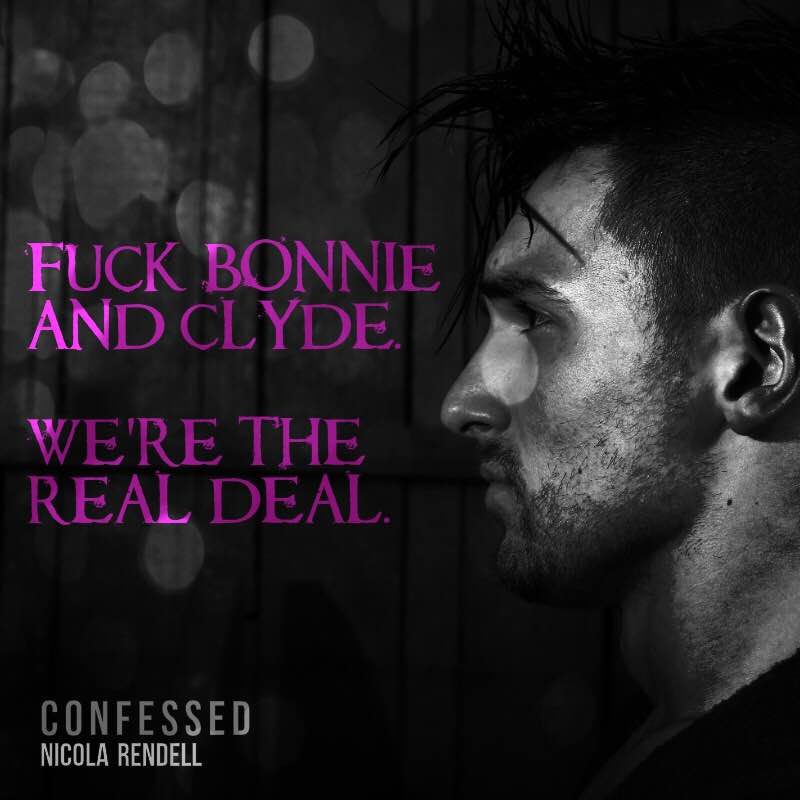 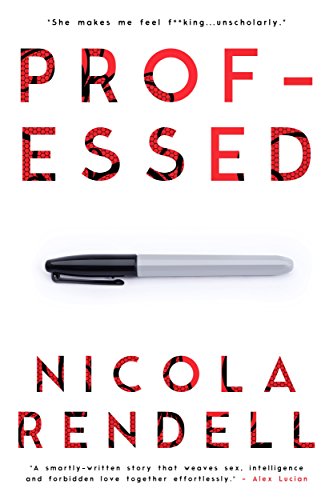 At a secret masked ball at Yale, Naomi Costa is literally swept off her stiletto-blistered feet by a man with a killer jawline, a perfect body, and an even-better kiss. They bust out of an emergency exit and have axis-shaking sex. He pours whiskey in her belly button and after they run out of condoms, they have to get creative. That kind of sex.

The next day, she learns that he is none other than Dr. Benjamin Beck, a brand new member of the Yale faculty and the hottest thing to happen to academia since… well, ever. She has to take his damned junior seminar to graduate, but it gets worse. He’s also her College Master: her boss, her advisor, her everything. And he’s just moved in, right downstairs.

They can’t stay away from each other. They’re either fusion or fission or both. They’re making out in libraries, hiding notes between stones, and sneaking off to nautically themed AirBnbs. Hear that sound? It’s the academic code of ethics going up in flames.

If they’re found out, he’ll lose his job and his reputation. She’ll lose her scholarship and be forced to return to the life of lobster fishing that she thought she’d escaped.

And they will be found out, yes they will.

So what the hell are they going to do?