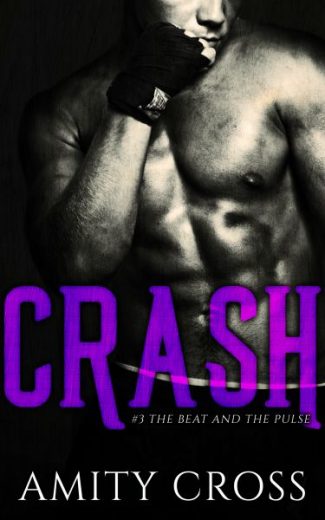 Violet Fuller has been through a lot in her short life.

After being viciously attacked, she’s hidden herself away from the world for the past five years, fearing everyone and everything. That’s until the day she finally gathers the courage to go outside.

Violet decides to take a job at Ash’s new gym, Pulse, to reacquaint herself with the male dominated world of MMA. She used to be her brother’s biggest supporter, going to all his matches and cheering him on. There’s no one he trusts more to help him run the admin side of his new business, but when Violet walks through the door for the first time, she sees someone she wasn’t expecting.

The same Lincoln Hayes that she’s had a crush on since she was sixteen.

All muscled, disciplined, hot as hell, six-foot two of him. He’s definitely not a boy anymore.

Things are about to become more difficult than Violet had hoped. So much for easing back into reality.

And Lincoln? He’s only got one thing on his mind.

How do you win over a woman who is afraid of everything?

Series: The Beat and The Pulse #3 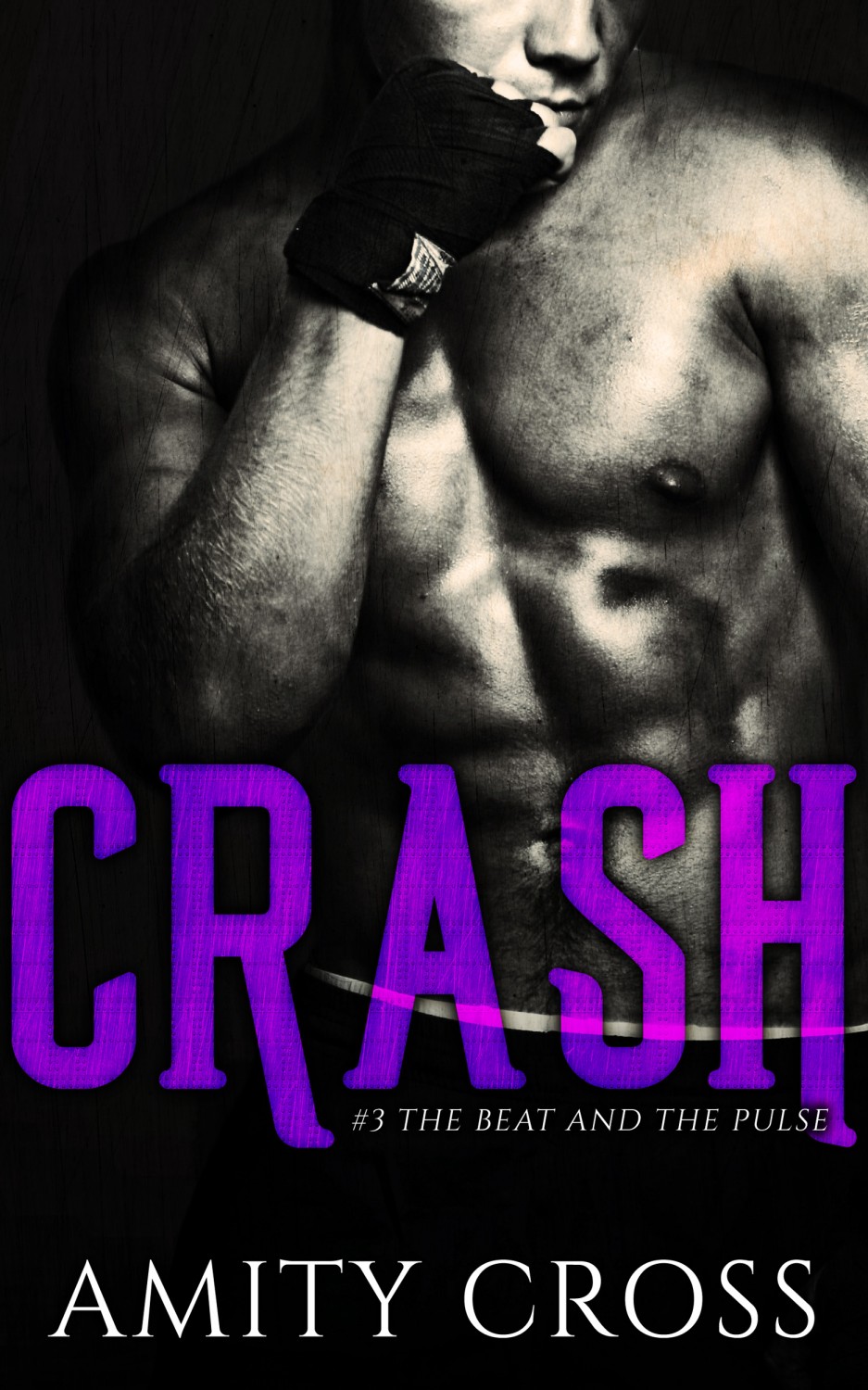 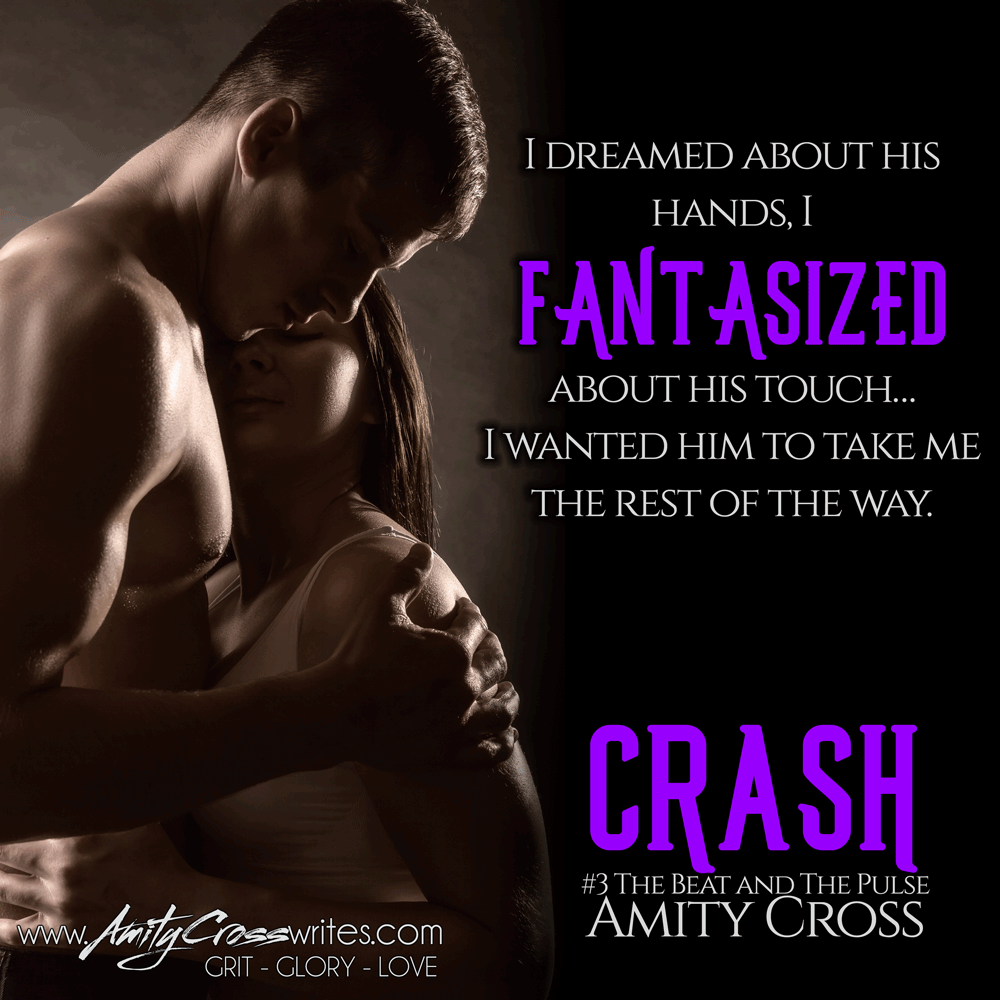 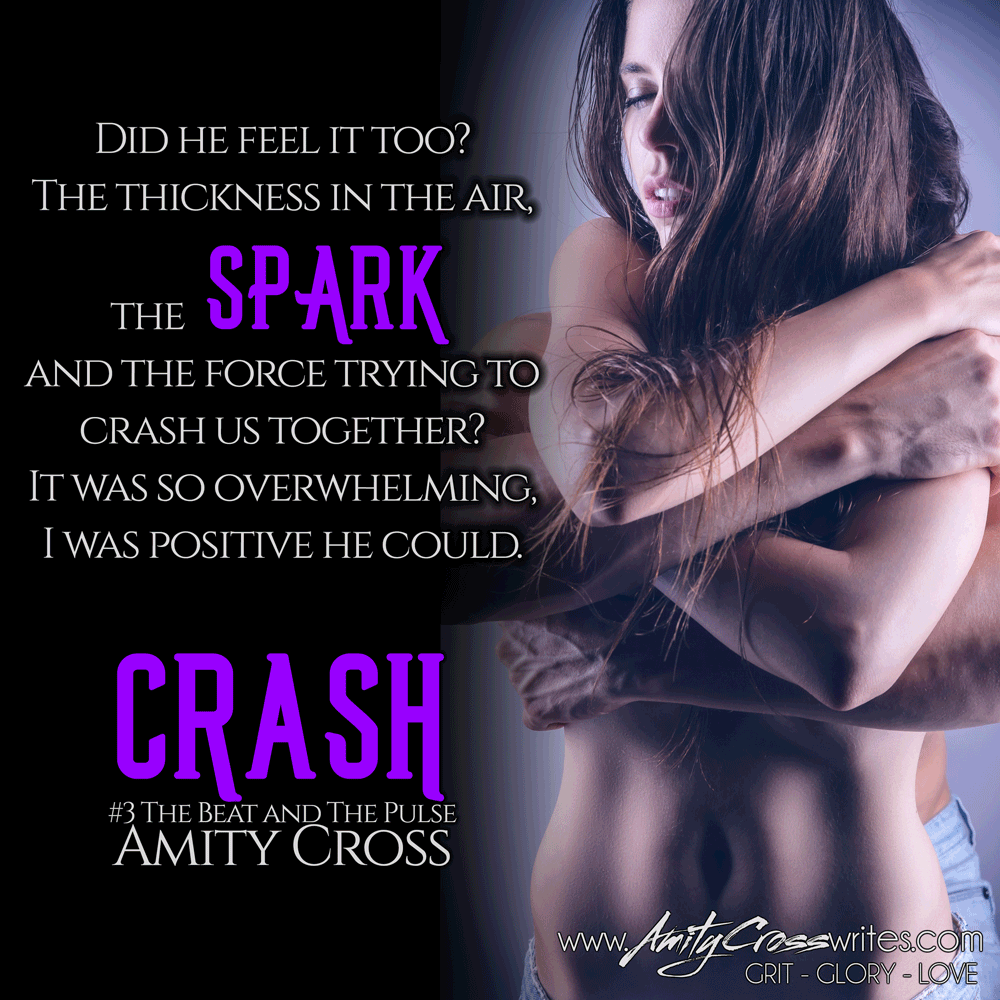 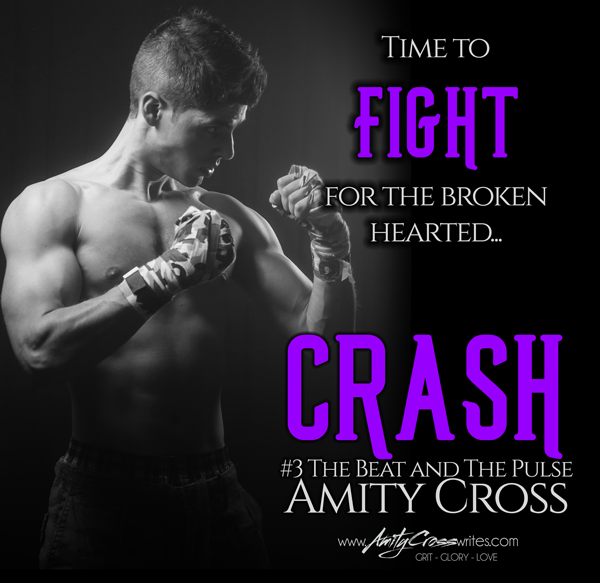 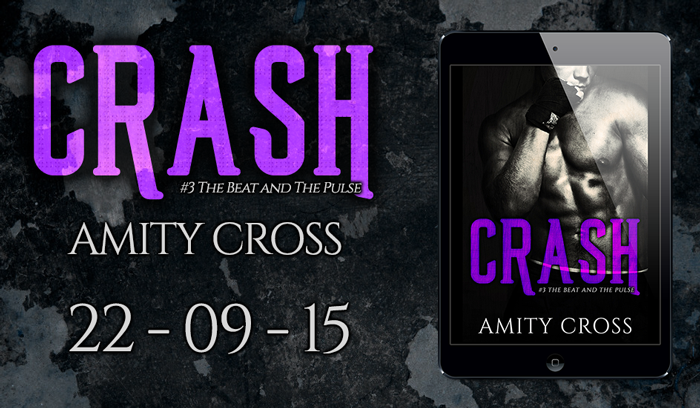 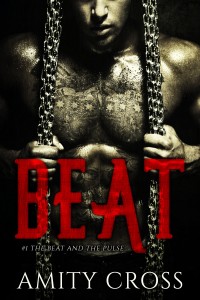 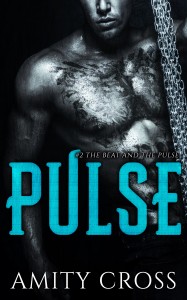 On the cusp of qualifying for the brand new woman’s UFC league, she’s finally found the thing that makes her tick. She finally has a whole new life before her, but it’s one that doesn’t include Ash Fuller.

No one has seen or heard from Beat’s Golden Boy in six months, not even Ren. He’s disappeared off the face of the earth and he’s just another person who’s ended up abandoning her when she needed him the most. He broke her heart, but he took the one thing that was hers. Her spirit.

When someone unexpected turns up at Beat with an ultimatum, Ren must make a decision. Go after Ash and her own heart or make her Dad’s dream of winning a Championship come true. 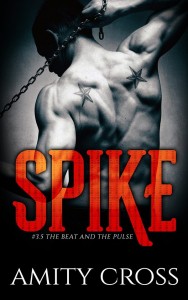 Renee “Ren” Miller finally has everything she ever dreamed of.
For the first time in her life, everything is perfect and she doesn’t want to change a thing.
Ash “Maverick” Fuller can’t help but feel that something is missing from his life, even with the woman he loves by his side.
His business is flourishing, his woman is content and he should be happy too right? Wrong.
Ren can sense something isn’t right and tries to reach out. Secrets are a deal breaker and if she can’t get through to him, it might just be thing that tears their perfect little world apart.
Ash would do anything to protect her from harm, but sometimes even the people you love the most have secrets and shame that they want to bury forever.
This time, trust mightn’t be enough.