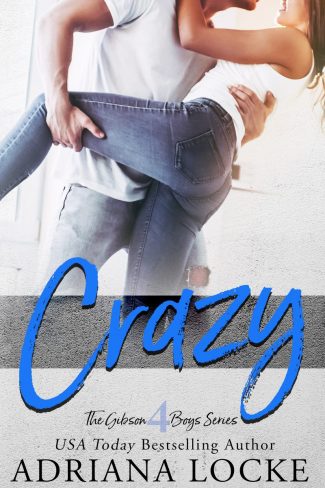 Peck Ward, the sweet, small-town mechanic, isn’t sure it’s for everyone. Least of all him. His life is chaotic enough without adding the pressure of a relationship. Besides, unrequited love is a real thing and he’s kind of over it.

This works out perfectly until a certain someone throws a wrench—pun intended—into his plans. As they go from adversaries to friends to possibly something more, things get complicated. After all, they know how this story ends. It’s not with them together.

His easy grin is enough to win her over. Her unabashed personality does him in. But are they ready to accept the fact that sometimes you don’t find love where you’re looking for it? Sometimes you find it in the most unexpected, craziest places. 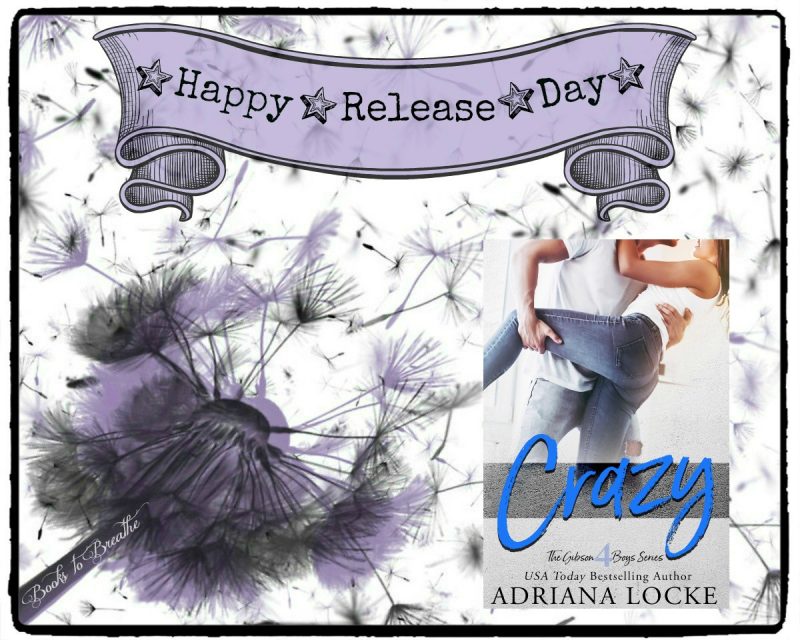 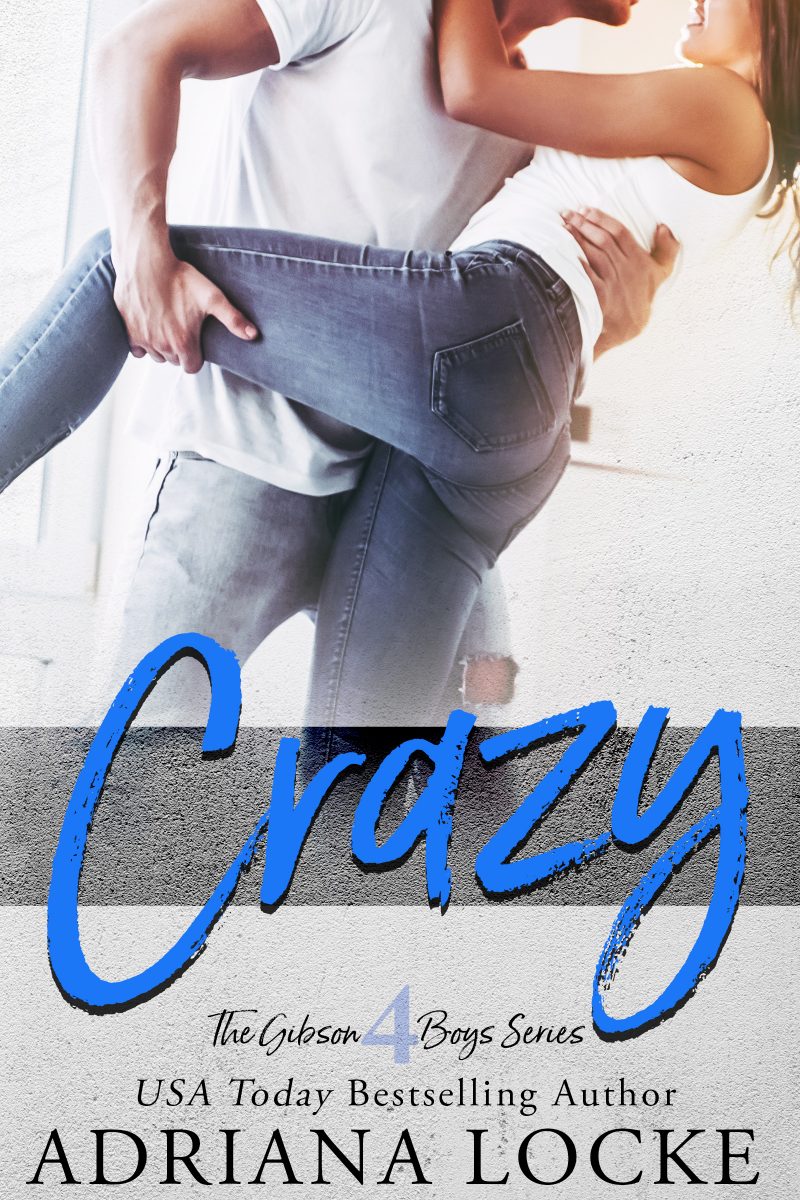 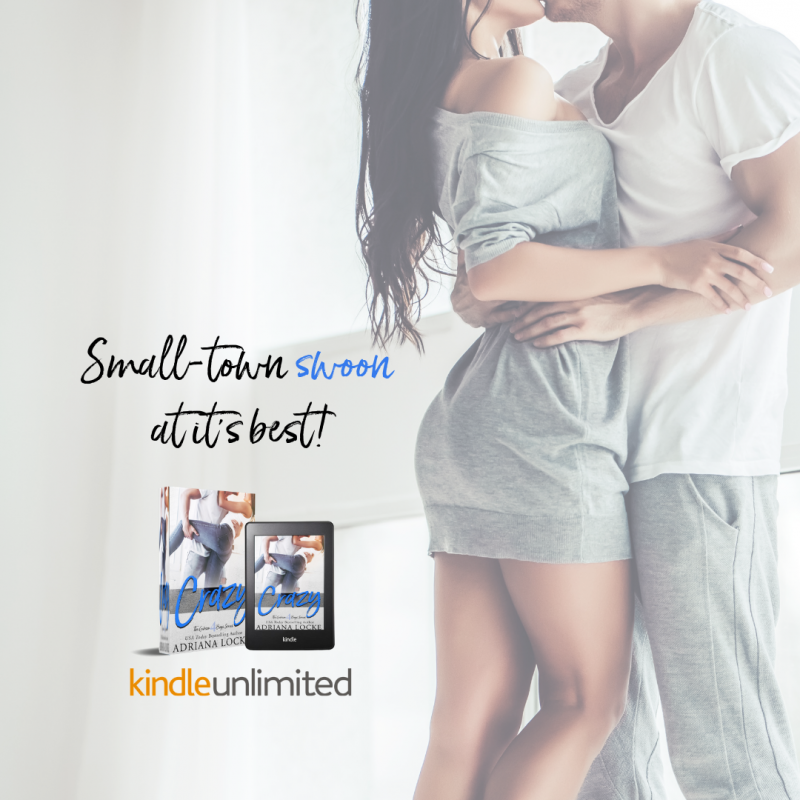 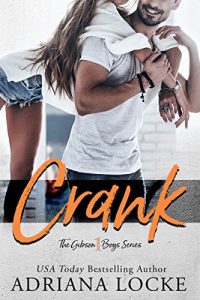 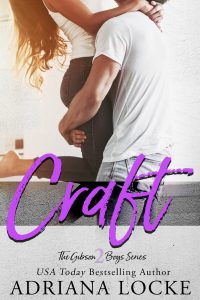 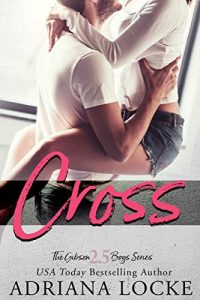 Cross Jacobs was a screw-up.

Everyone knew it, especially him, and the point was hammered home when Kallie Welch drove herself right out of his life.

Seeing Cross wasn’t on Kallie’s to-do list. She didn’t think she could avoid him forever but trying never hurt anyone. One minute she’s standing by herself and the next she’s accosted by a rich, velvety scent that could only belong to one man: Cross.

At face value, he’s divine. All rugged and confident with a smile that melts her right where she’s standing. It doesn’t take long to find him to be charming, witty, and the owner of a few legitimate businesses. Not at all like the mischievous boy she left.

He laughs and her heart flutters. With a touch of his hand, she’s dizzy. She’s fairly certain she’s going to die when he pulls her into an embrace and touches his lips to her forehead.

It feels right. It feels so right. 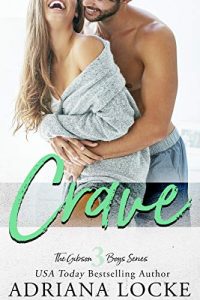 Hadley Jacobs is over Machlan Gibson.

Sure, she’ll always be a little weak to the dimple in his right cheek and the way his five o’clock shadow makes him ruggedly handsome. But that’s not enough to cover every other thing about him because they all drive her nuts. Like how he won’t admit he’s wrong even when he knows it and how he drives his stupid car a million miles an hour on wet asphalt. As she rolls back into town and takes a seat at Crave, she won’t take the bait. She’s over him. Mostly.

Machlan isn’t over her.

It’s not because he hasn’t tried. He reminds himself over and over that she’s not the girl for him. After all, she drives him insane with her sassy attitude and the way she calls him out on everything. She beats him at poker, even though she doesn’t know the difference between a straight and a flush, and when she looks at him with her bright, blue eyes, it’s unnerving. When she climbs onto that bar stool and orders a drink, he puts it in front of her and ignores the sparkle in her eyes. He’s not over her, but she won’t know that.

But she does know that. And he knows she’s not as over him as she’s pretending to be. When life forces their hand this time, there’s more on the line than a pile of poker chips. It’s their forever.