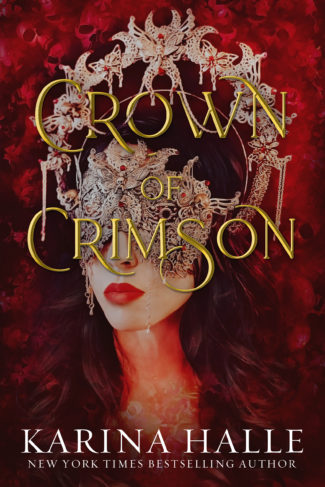 The next thrilling instalment in the Underworld Gods series. Perfect for readers who want high steam Hades/Persephone and Beauty and the Beast vibes with a dark Nordic folklore twist.

All Hanna Heikkinen wants is to be reunited with her father again. After all, that's why she ventured into the dark and dangerous fantasy world of Tuonela, the Land of the Dead, in order to save his life. But this time her devotion to her father comes at a cost---her growing relationship with Tuoni, the God of Death himself, who held Hanna captive in exchange for her father's life. The last thing she expects is to feel remorse at how she left things with Death, yet the dark and sexy God is all she can think about.

Death has always prided himself on never trusting the living, but Hanna's apparent betrayal has left a scar fathoms deep. Vowing revenge on his future bride, and making sure she upholds her end of the bargain, Death sets out across his realm to steal Hanna back, which only fans the flames between them. But Death and Hanna aren't just fighting each other---malevolent Old Gods are rising to power within the realm, magic is being poisoned, and buried secrets are brought to light, secrets that may cause Hanna to lose everyone she loves dear once again. 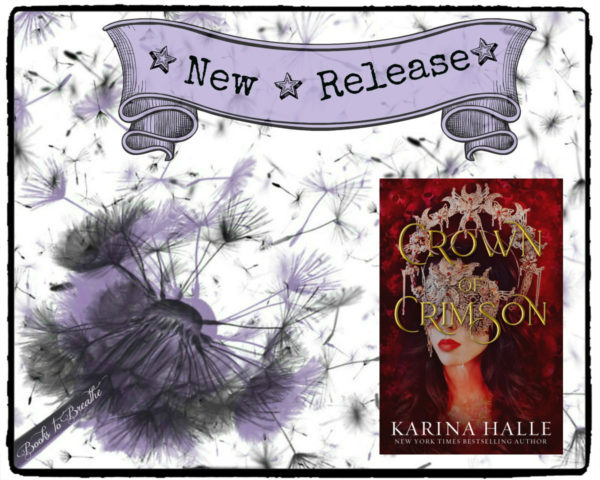 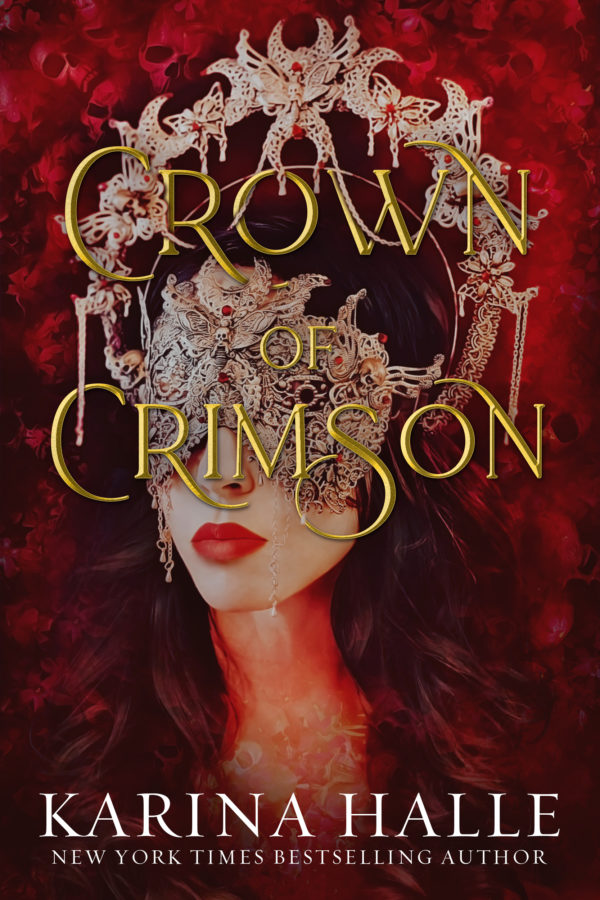 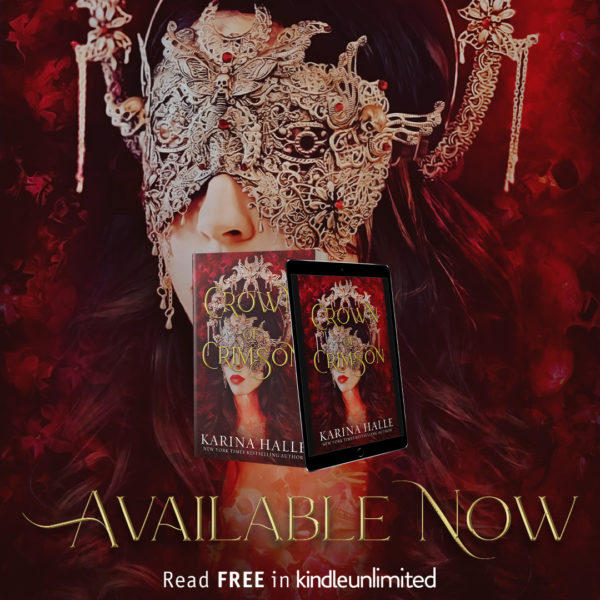 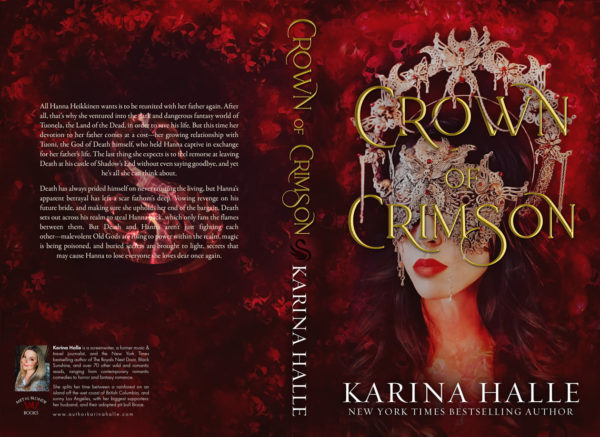 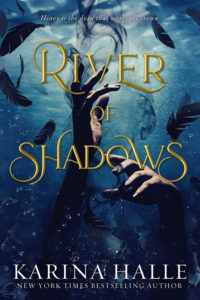 In order to save my father, I have to marry the God of Death.

River of Shadows is a spicy, captivating, and atmospheric adult dark fantasy romance inspired by Finnish mythology, from the New York Times bestselling author of Black Sunshine. Perfect for those who want Hades/Persephone and Beauty and the Beast vibes with a dark Nordic folklore twist.

When 24-year old Hanna Heikkinen’s estranged father dies, she reluctantly makes the trip to Northern Finland for his funeral. Being in the enchanting land of ice and snow feels miles away from Hanna’s busy life back in Los Angeles, especially under the complicated circumstances.

But when Hanna discovers that her father’s body is missing, that’s when things really get weird. A mysterious man, Rasmus, tells Hanna the truth: her father was a powerful shaman who went into Tuonela, the Realm of the Dead, in order to barter for more life, and has been held captive by Tuoni, the God of Death. The only way her father can be freed is if she travels with Rasmus into the mythical underworld to rescue him.

Willing to do anything to have a second-chance with her father, Hanna accompanies Rasmus into the dark and bloody realm, traveling via the River of Shadows, stalked by dangerous creatures, monsters, and the living dead, until they finally come into the haunted kingdom ruled by Death and his family.

Only for her to be captured and held prisoner by the God of Death himself.

Turns out Death is intrigued by Hanna’s beauty and fierceness and makes a bargain with her. If she marries him, and spends an eternity in the Realm of the Dead as his wife, he’ll set her father free.

But even the most noble sacrifices come with hidden costs, and Hanna’s might involve the most unexpected of all things: her heart.

Note: River of Shadows is the first book of the Underworld Gods series and is not related to any other previous books. While it fits in the sub-genre “dark fantasy” it is NOT dark enough to be considered a “dark romance.” That said, it does contain dub con, captive situations, graphic sex scenes, filthy language, and scary situations, so sensitive readers (especially those sensitive to dubious consent) please take heed of this warning. It also ends on a cliffhanger.