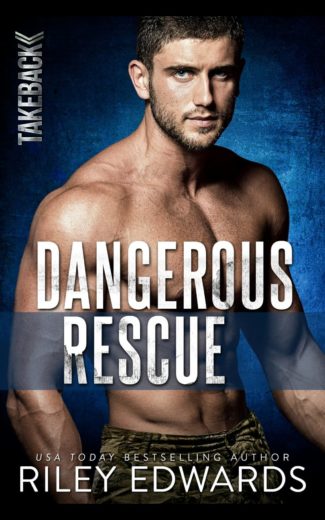 I’d repeated the lie so many times I’d almost convinced myself it was the truth.

I upheld that promise. 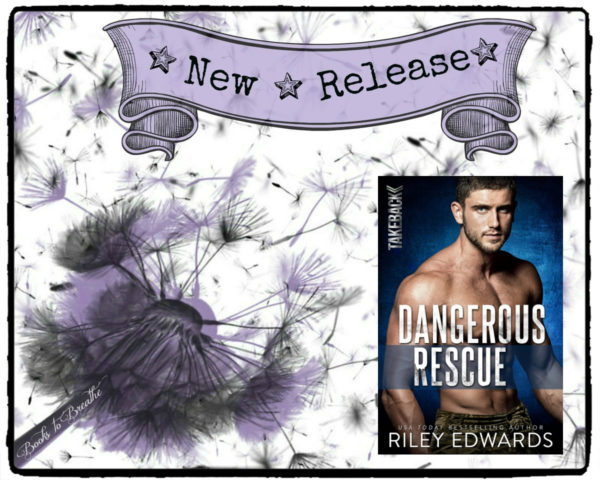 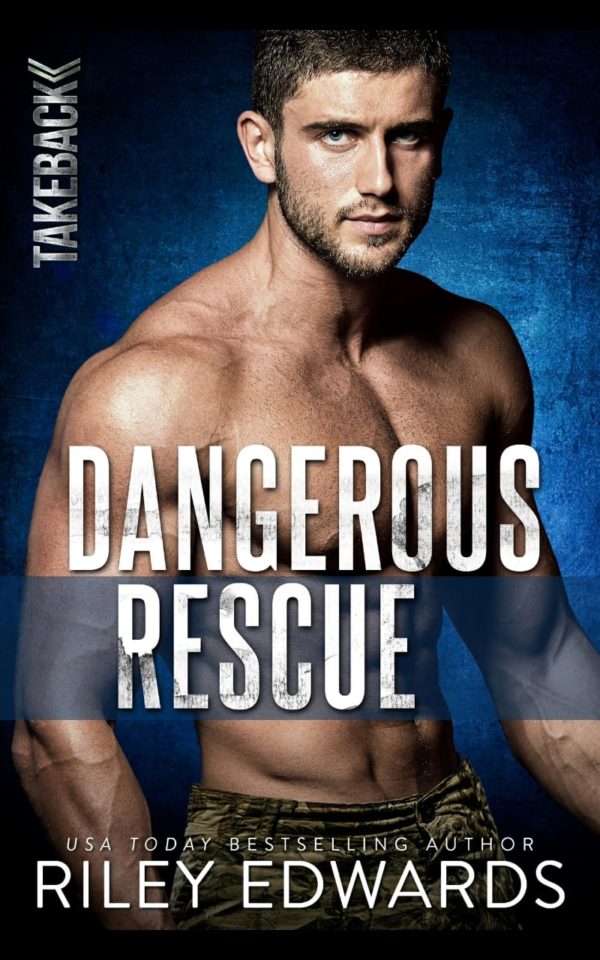 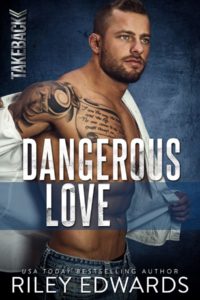 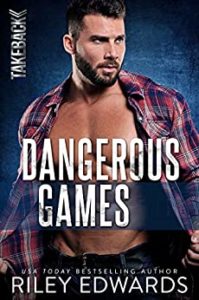 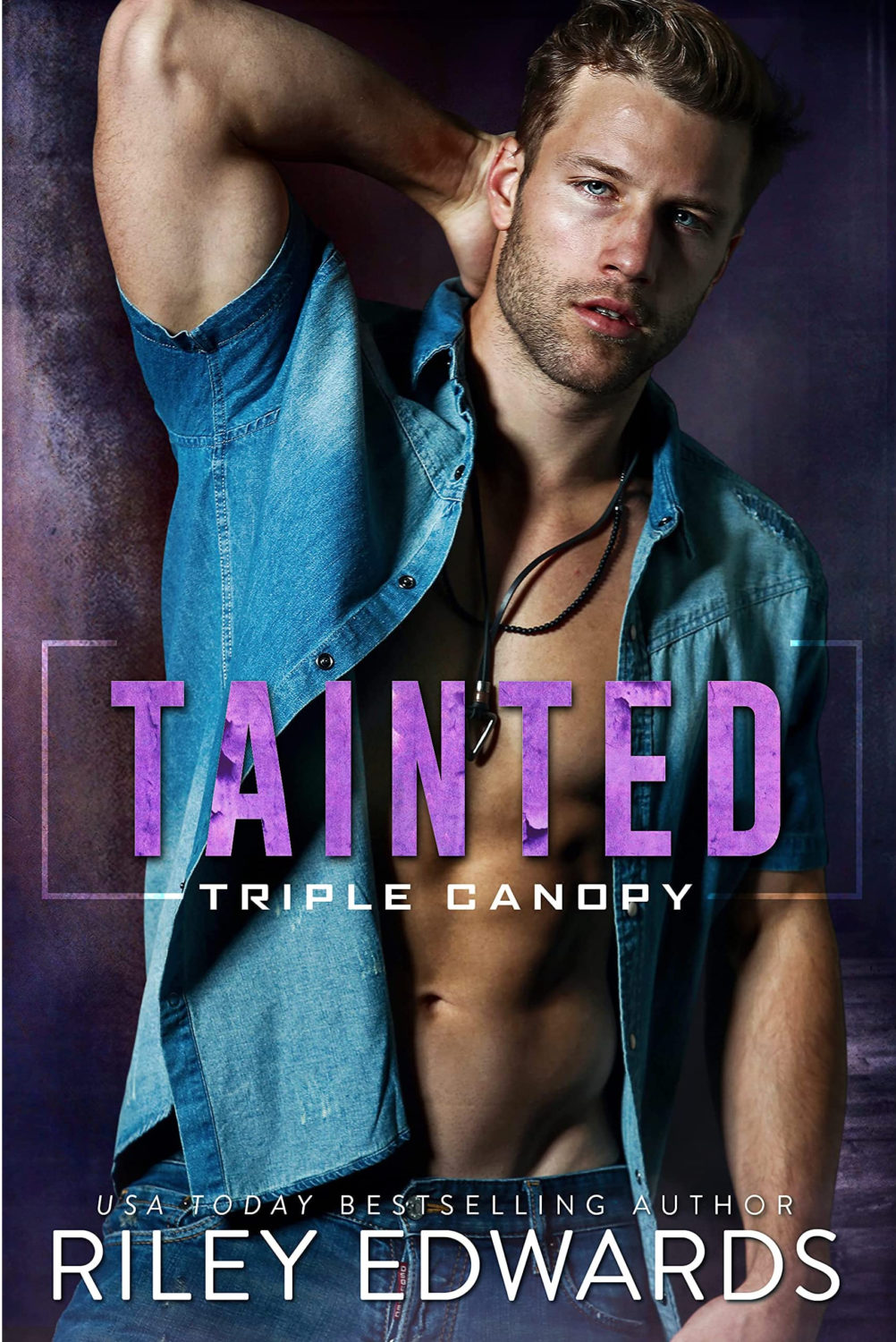 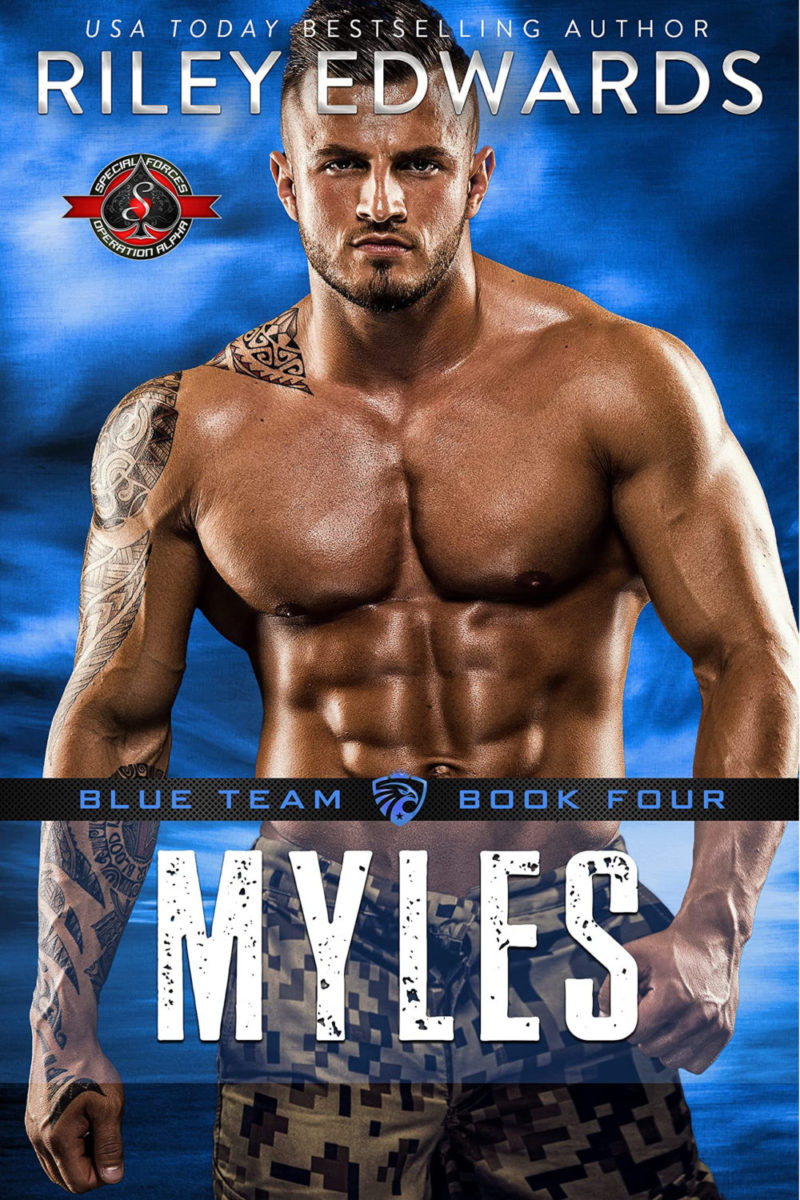