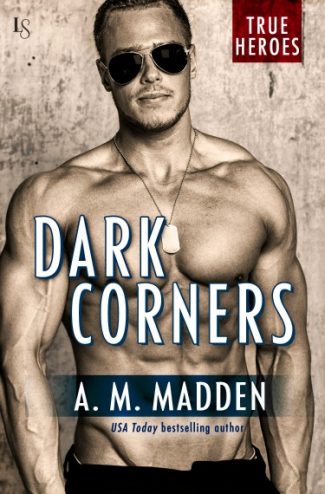 Love is war when shadows play games with the heart. In this thrilling romance from the USA Today bestselling author of Stone Walls and Glass Ceilings, a decorated veteran facing the darkest battlefield finds a guiding light to trust and tenderness.

David Cavello is no longer in uniform, but the memories of combat still haunt his every waking moment. Driven to protect and serve, he accepts an undercover job he has to keep hidden from everyone. But David’s mission goes against orders the second he makes contact with gorgeous and spirited Maygen Whitney. The intense attraction he feels for Maygen drives him crazy—almost as crazy as he feels about hiding information from her.

After growing up with an overprotective father, Maygen feels like she’s finally claiming her independence. Sure, she’s been lonely, but David seems to make all her dreams come deliciously true—until the sting of betrayal sends her world spiraling. Now Maygen’s caught in a tragic web of lies, leaving her more vulnerable than ever to an enemy hidden in the shadows. But when Maygen most needs a hero, David leaps into action—intent on doing whatever it takes to save the woman he loves. 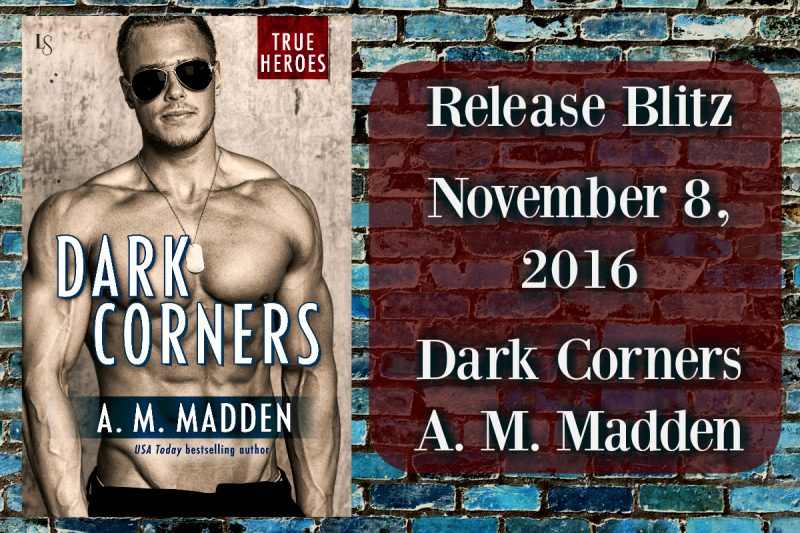 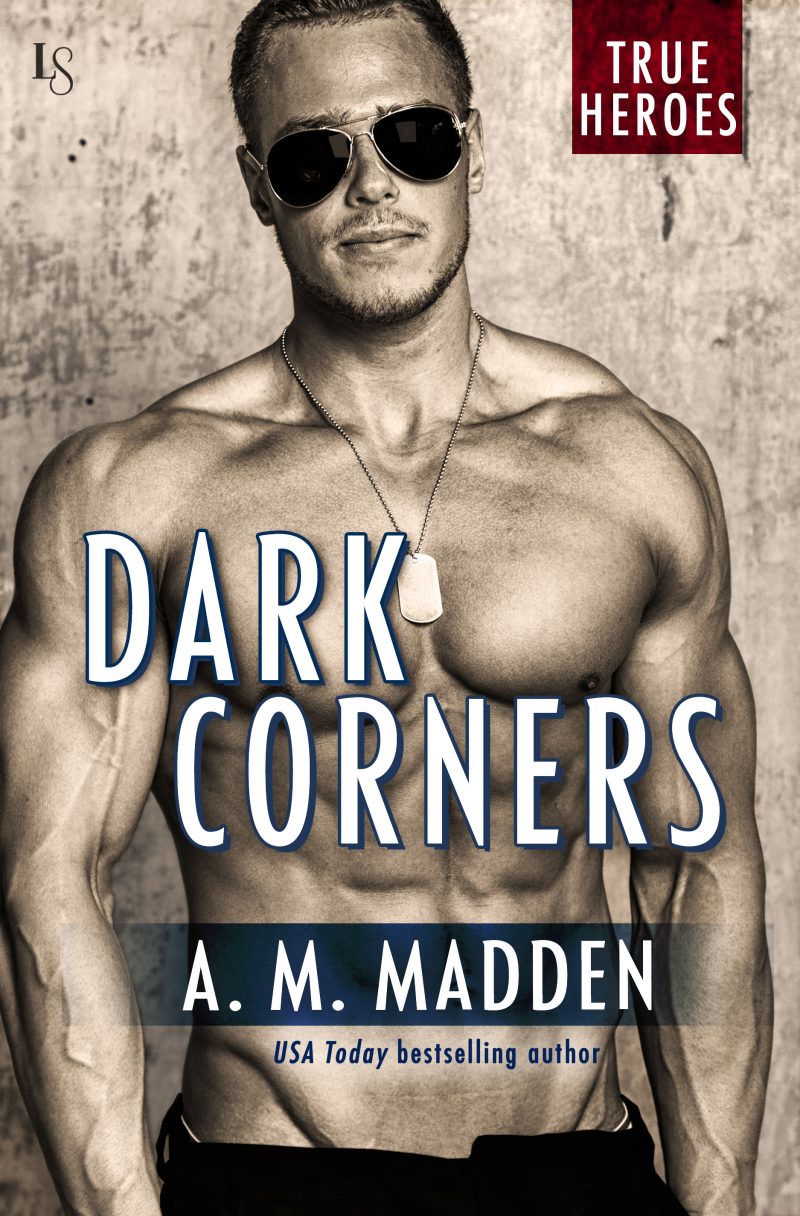 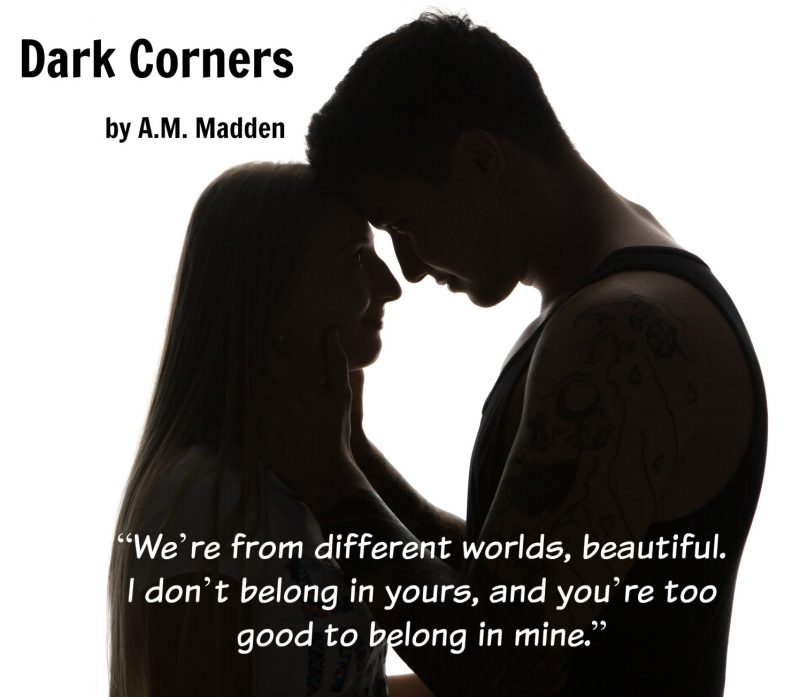 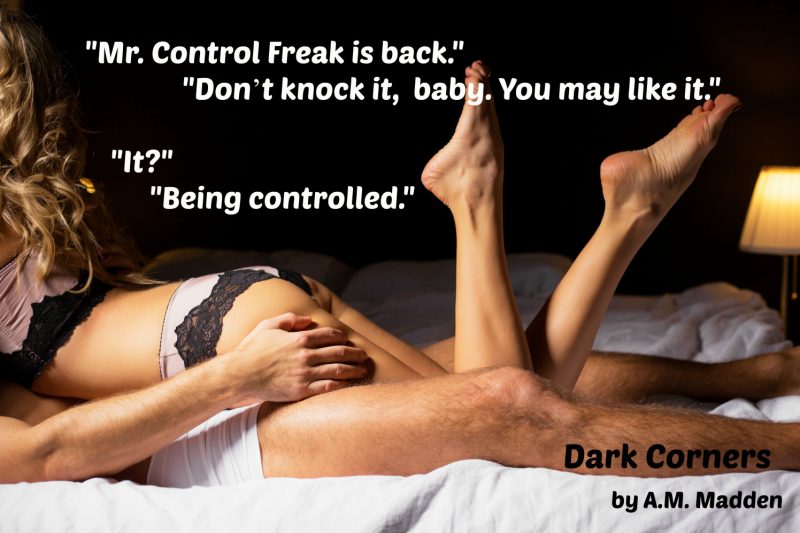 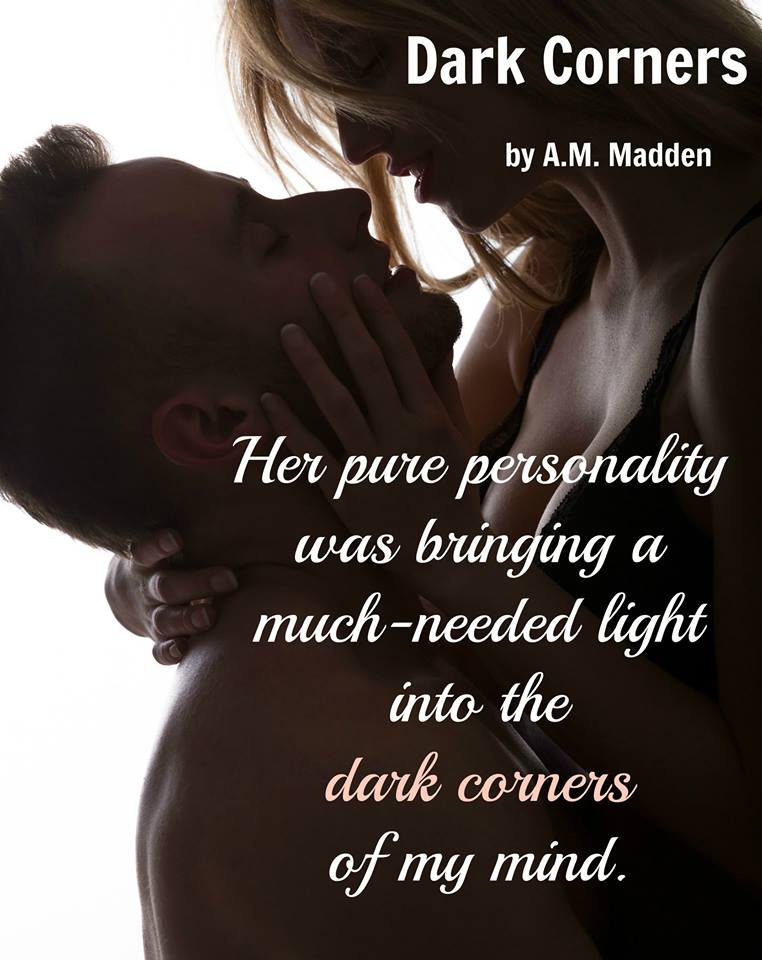 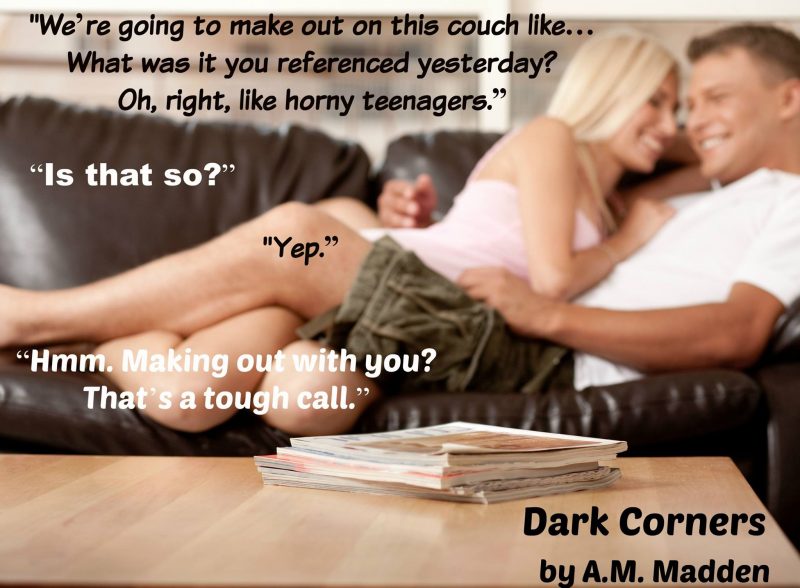 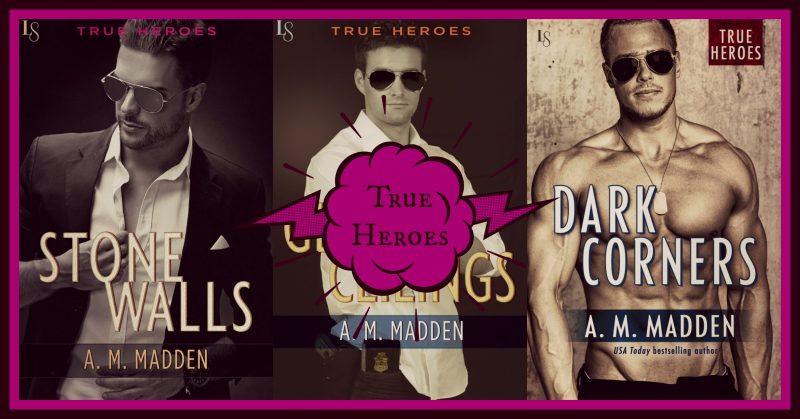 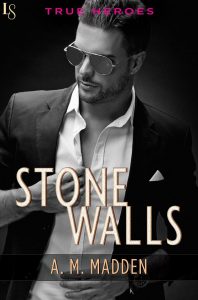 What happens when a supposedly perfect match is so wrong it’s right? In this roller-coaster novel of destiny and desire from AM Madden, a red-hot cop and a broken beauty are linked by painful pasts… and one tempting future.

As an NYPD officer, Benjamin Stone is married to his job, determined to clean up the drug-infested streets. His partner, Rob, always has his back—except when Rob and his girlfriend, Andrea, play matchmaker at his expense. On Ben’s birthday, they’re at it again. Andrea’s friend is exactly Ben’s type, even if he stubbornly will never admit it. But it’s not the lithe brunette’s looks that intrigues Ben; it’s the hurt in her eyes.

Ella Parker is bright, beautiful, kind—and, thanks to one horrific night, severely damaged. She’d rather be training for her black belt or watching TV in her favorite pair of pajamas than be dragged out on a blind date. Sure enough, Ben swaggers into the club, locks onto Ella, and claims he’s not interested—despite the irresistible chemistry between them. So Ella decides two can play at that game. But when her dangerous past comes back to haunt her, Ben will break all the rules of seduction to keep her safe. 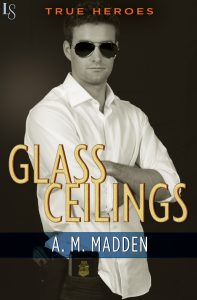 When a perfect new love is shattered, two hearts will do anything to pick up the pieces. In this sizzling novel from the bestselling author of Stone Walls, irresistible heat leads to sensual thrills—and a secret that changes everything.

Two years ago, Nick Farley was undercover as a bartender in Chicago. The tough-as-steel FBI agent was working all the angles to build a case against a local crime syndicate, but even his intense focus was no match for the sight of Angela Cavello’s plump pink lips pulling on her drink. All Nick got was one night—the longest, hottest, sweetest night of his life. It could have been the beginning of something real. Instead, she walked away—and Nick watched her go.

Angela has made some mistakes in her life, but Nick was never one of them. Nor was the baby boy he doesn’t know about. But Angela has been running from a stalker for so long that she’s forgotten how to feel safe. So when Nick suddenly reappears in her life, Angela faces a moment of truth. She wants to trust him and reveal her secrets—her life and the life of their son may depend on it—but first she needs to know that Nick can handle her past, and promise the one thing she most craves: a future together. 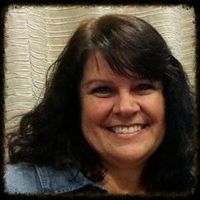