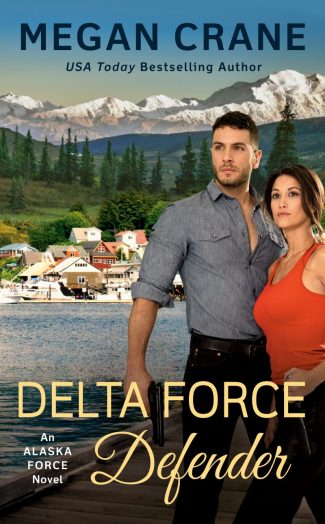 After an explosion that should have killed her, Caradine barely escaped her criminal family by leaving her old identity behind. These days she runs the Water’s Edge Cafe in a rugged little town on the edge of nowhere, vowing never to let anyone close to her again.

After his career in the military, Isaac is back home playing the part of an unassuming local in Grizzly Harbor, while also overseeing Alaska Force’s special ops work as the founder and commanding officer he once was in the Marines and beyond. He has better things to do than obsess over a woman who claims she hates him, but every glimpse he gets of the vulnerability beneath her prickly exterior is a distraction . . . and a challenge he can’t ignore.

When Caradine’s demons catch up with her, her cafe isn’t the only thing that blows up. Her past pushes them together, and closer to a future that’s been waiting for them all this time. They just have to survive long enough to enjoy it. 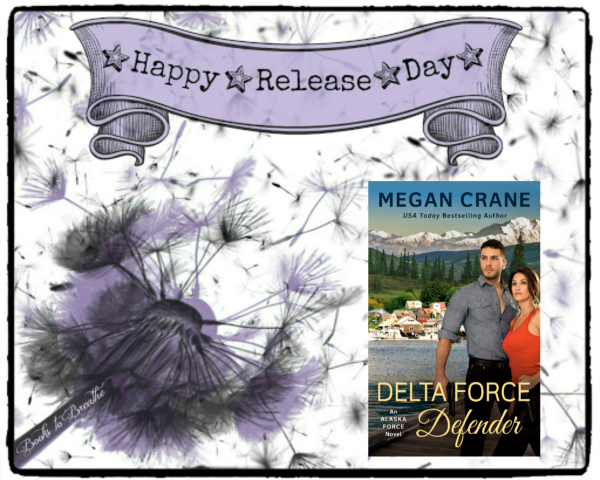 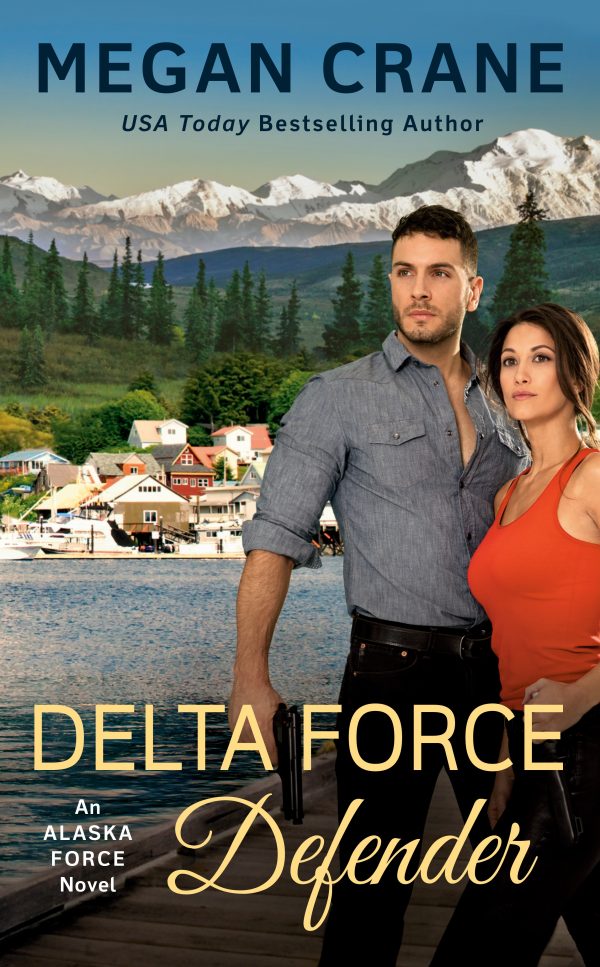 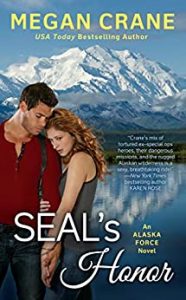 The last thing Blue Hendricks needs six months into his uneasy reentry into civilian life is trouble in the form of his old friend’s kid sister, all grown up and smack in the middle of a dangerous murder investigation. But he didn’t become a SEAL to turn his back on the hard stuff, and he can’t bring himself to ignore Everly’s call for help–no matter how much he knows he’s not fit to be around the soft, vibrant woman she’s become. Not after the things he’s done.

Everly Campbell is desperate. When her roommate is murdered and the body vanishes, Everly fears she might be next. With no one to believe her, Everly runs to a remote Alaskan town to find a man she only vaguely remembers and his crew of ex-military brothers who could be her only hope. Blue wants to keep things all business but Everly isn’t a little girl anymore and the commanding former SEAL is more temptation than she can resist.

As the men on Everly’s trail draw closer, Blue will do anything to protect the woman he’s starting to think of as his… 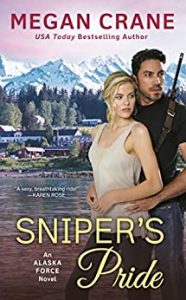 Return to Alaska’s Grizzly Harbor where danger strikes with arctic precision and love thaws the coldest hearts in the newest romantic suspense from the USA Today bestselling author of SEAL’s Honor.

After Mariah McKenna lands in the hospital with a life-threatening anaphylactic reaction she knows she didn’t cause, she realizes her cheating, vindictive husband would rather have a dead wife than a divorce. Afraid that he will succeed in killing her next time, Mariah goes to Grizzly Harbor to hire one of the Alaska Force special operatives to help her survive long enough to finally live a little.
Griffin Cisneros traded in a comfortable future for boot camp, where he learned the virtue of patience and focus—skills that served him well as a Marine sniper. Few things get to him these days, but something about Mariah’s mix of toughness and vulnerability gets right under his skin. Until it’s clear she’s the one thing in the world that might melt the ice in stoic, reserved Griffin, whether he likes it or not.

If he can just keep her alive… 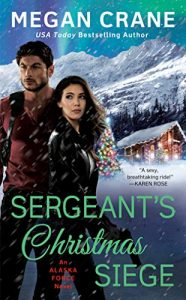 Danger lurks in the wilds of Grizzly Harbor this Christmas but it’s love that has Alaska Force in the cross-hairs, from the USA Today bestselling author of Sniper’s Pride.

When straight-arrow, by-the-rules Alaskan State Trooper Kate Holiday is sent to investigate a local band of secretive commandos in remote Grizzly Harbor over the holidays, her least favorite time of year, her objective is clear: disband Alaska Force and arrest them. But Kate didn’t count on the diabolical temptation of Templeton Cross. The former Army Ranger exudes charm and has absolutely no respect for the rules of law that govern Kate’s life – too bad he also makes her mouth water and her knees weak.

Templeton has always been good at keeping his game face on and his emotions hidden, especially in combat. But working with Kate brings back memories of losses he prefers to keep locked up tight. As the pressure mounts – and Christmas draws closer – it’s a given that someone’s going to get hurt.

Trouble is, the more time he spends convincing his careful, wary trooper that there’s more to the holidays than her memories, the more he wants to keep her around. Forever.

But forever is the one thing a man like Templeton can’t do. Not even at Christmas. 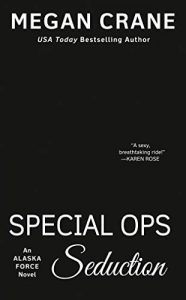 She’s the last woman he ever wanted to see again…

After an official operation turned deadly, Jonas Crow began a new life in Grizzly Harbor with Alaska Force. But when fellow soldier Bethan Wilcox joins the group, she forces him to remember things he actively prefers to forget. That’s unforgivable enough. But now the two of them are forced together on a mission to uncover deadly secrets tied to their complicated past, and with the heat between them at a boil, forgiveness is the least of his worries…

And the only woman he needs.

Bethan Wilcox, one of the first women to make it through Army Ranger school, didn’t join Alaska Force to deal with Jonas’s foul temper. Or her own errant attraction to him. Thrown together in a race against the clock, they have to pretend to be a couple and play nice to throw the enemy off their scent. She knows better than to let their pretend love feel real… especially while time is running out.

Jonas has always been good at saving the world. But it’s Bethan he needs to save this time around—if she doesn’t save him first.