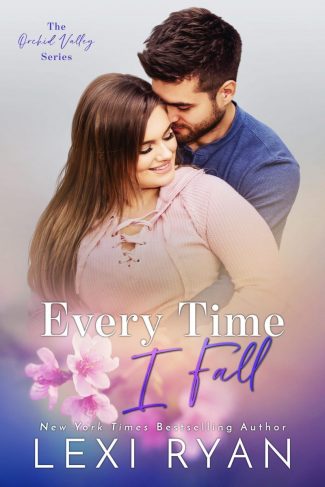 New York Times bestselling author Lexi Ryan brings you Every Time I Fall, a sexy standalone romance about a woman learning to love herself and the guy who’s loved her all along.

The hot guy with the heart of gold I’ve never let myself want.

Curvy. Thick. A big girl. Whatever label you put on me, I know who I am and what it means. And that’s fine. I’m content to be Dean’s buddy and nothing more.

Or so I thought. But when Dean finds out about my bedroom issues and decides to help me fix them, everything changes.
He swears there’s no such thing as “bad in bed” and pleasure is all about chemistry. I’m not convinced, but he intends to prove it. With his mouth. With his body. With his dirty texts and whispered promises.

I know from the first kiss that I’m going to fall hard. That this can’t last, and the end might break me. But, for these days and nights with Dean, all the hurt might be worth it. 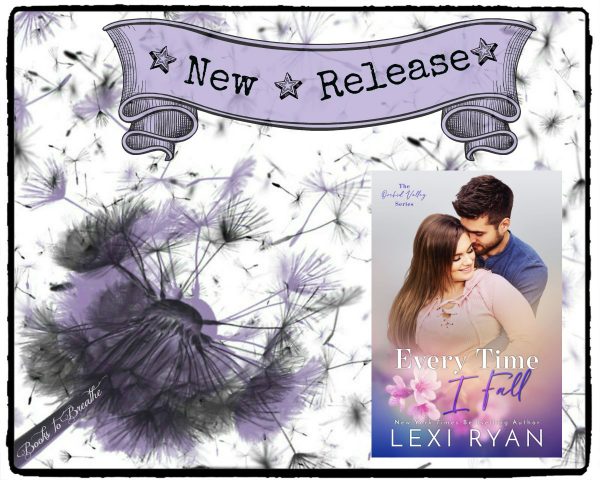 Title: Every Time I Fall 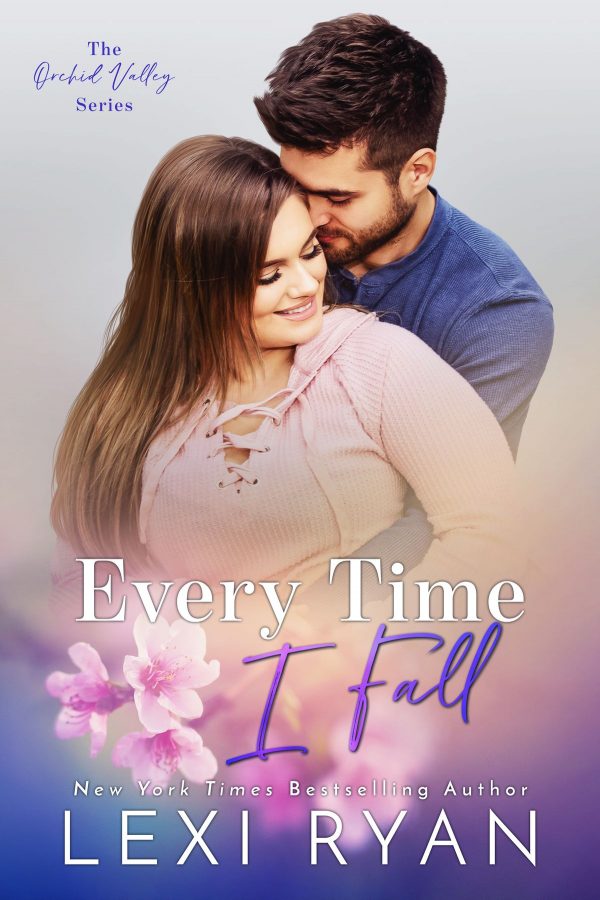 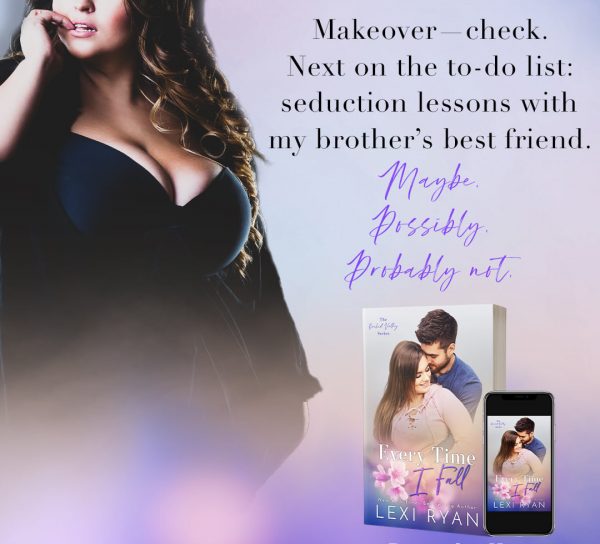 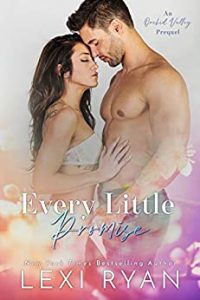 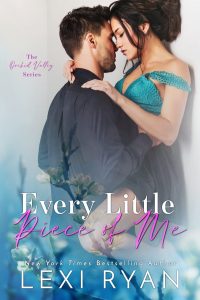 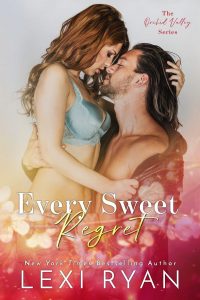 Her brother’s best friend. Her lifelong crush. Her sweetest regret.