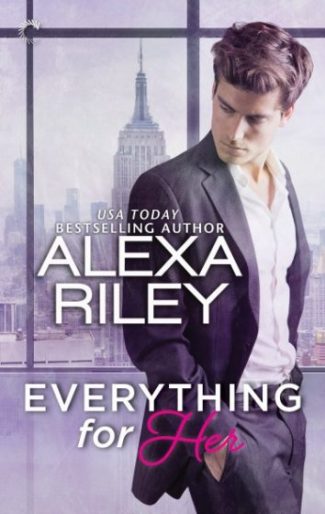 I'll never forget the way she looked, so confident and sure of herself. I watched her from a distance. She wasn't ready for me yet. I didn't approach her and I didn't disturb her, but I never once took my eyes off her.

Mallory Sullivan is ready to start her new life. After graduating at the top of her class, she's landed one of the most coveted internships in the United States. Hard work and determination have gotten her to this moment of living the life she only dreamed of while growing up in foster care.

From the start, I knew that she would be my greatest achievement, so the day I let her go, I set down a path for her. A path to me.

She never expected Oz to be the greatest culmination of those dreams. But sometimes fate determines who you fall in love with. Who makes you lose control. Who owns your soul.

And then you realize it wasn't fate at all...

I've wanted to care for and protect her since the first moment I saw her. I've constructed everything in our lives so that at the perfect moment, I could have her, could give her the life she deserves. 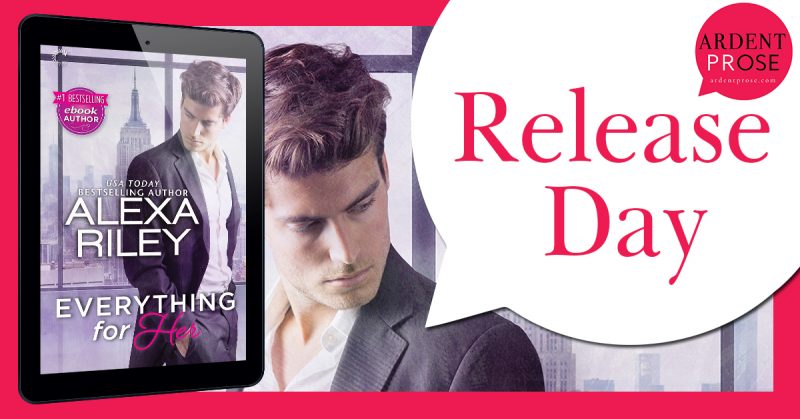 Title: Everything for Her 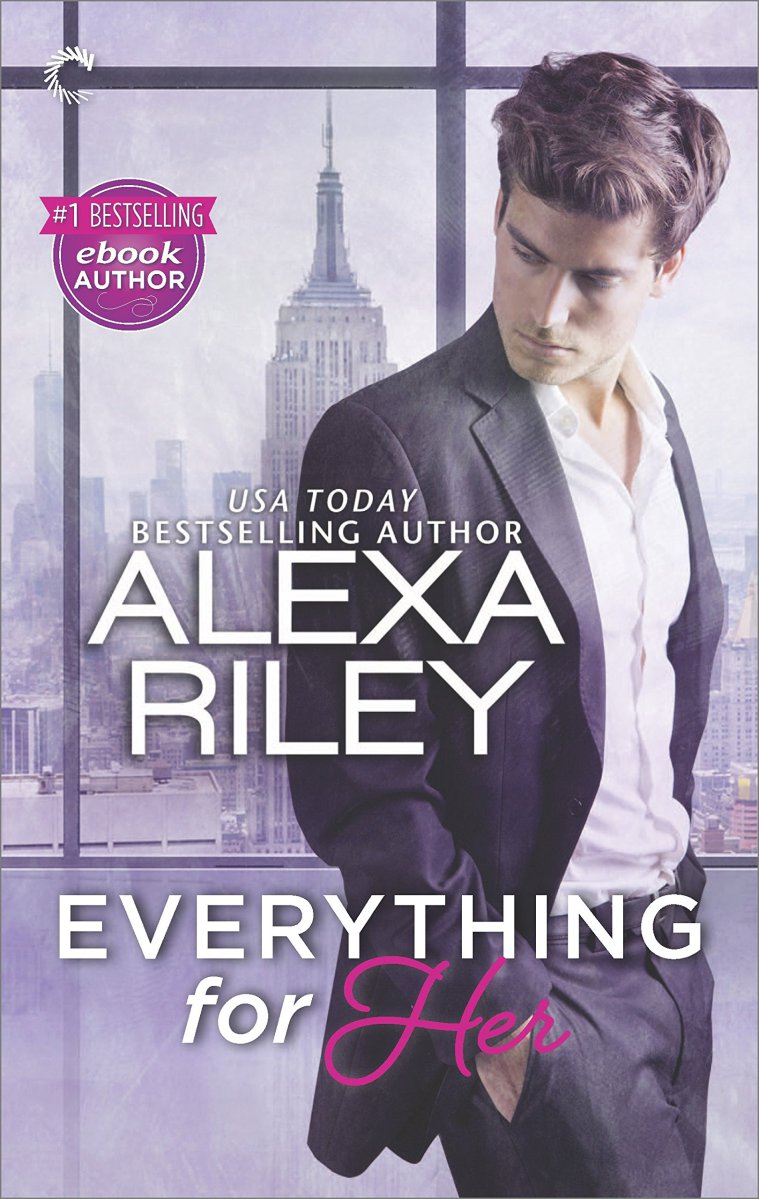 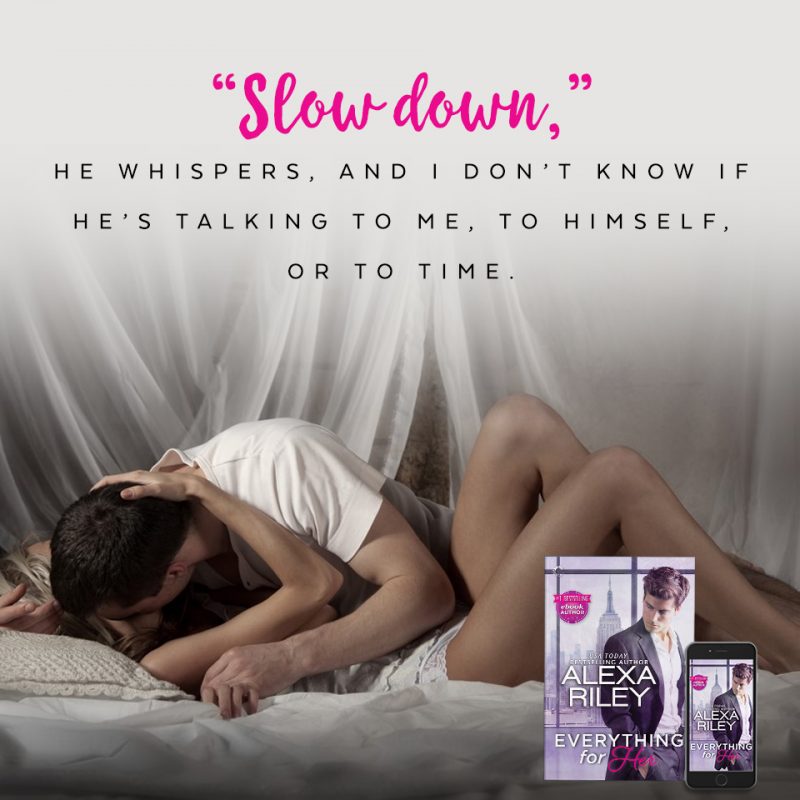 I’ve watched her since the beginning.

It’s funny, but I don’t really remember much before her. It’s as if I could split my life into two halves. Before her and after. I remember my life with my parents, and I remember getting into college, but it’s all gray before her. Until the day I saw her, there was no color. But once my eyes landed on her for the first time, it was like when Dorothy landed in Oz and she opened the door. The world went Technicolor, and she was my very own Glinda the Good Witch.

I was twenty-two years old the first time I saw her. She was seventeen and competing in a state-level high school math competition.

Yale University asked me to represent them as a student judge, and I nearly declined. The state of Connecticut is small but houses one of the greatest Ivy League colleges in the country. One that makes becoming a standout almost impossible. I was among the top one percent in my class as a senior at Yale, with a major in statistics.

The only reason I’d accepted the invitation was to play a part. Many expected me to follow in the footsteps of my father, and I wanted them to believe that, but my end goal was a little different than anyone knew. I was on the path of revenge, but playing a part would help me on that path. Rubbing shoulders with the same men my father did, even if it left a bitter taste in my mouth.

Agreeing to judge the competition was life-changing. The bitter taste in my mouth altered that day. A sweetness took over. I wanted it. Needed it.

I’ll never forget the way she looked, so confident and sure of herself. I watched her from a distance, like you would a lioness in the wild. I didn’t approach her and I didn’t disturb her, but I never once took my eyes off her.

I found out later she was being sponsored by her high school so that she could attend the competition. She had no family and was being raised in a group foster home, so her school funded the trip. She was smart, and they wanted to see her succeed, which she did.

I saw so much in her as she competed. She knew all the answers and was absolutely sure each time. She trusted her instincts, and they didn’t let her down. There was so much potential in her just waiting to be unleashed. I wanted to sit down and have her tell me everything, anything, as long as she talked to me.

She swept the competition and won first place in her division. I was strangely proud of her.

When she walked out of the hotel ballroom after the competition was over, I let her go. It was the hardest thing I’d ever had to do. But I knew that if I went after her too soon, or too fast, she would run. Not only was she too young for me, but something about her told me she was the kind of woman who came along once in ten thousand lifetimes.

This wasn’t to be rushed. It was to be savored.

I may hate my father, but I’ve learned from his mistakes. I’m going to use those mistakes for my own advantage. He’s smart but sloppy at the same time and it’s been showing. But I know if you want something, you work hard for it, plan out all the details to make it yours.

From the beginning, I knew that she would be my greatest achievement, so the day I let her go, I set down a path for her.

No one knows it’s been me behind the curtain, pulling the strings. I’ve constructed everything in our lives so that at the perfect moment, I could have her. 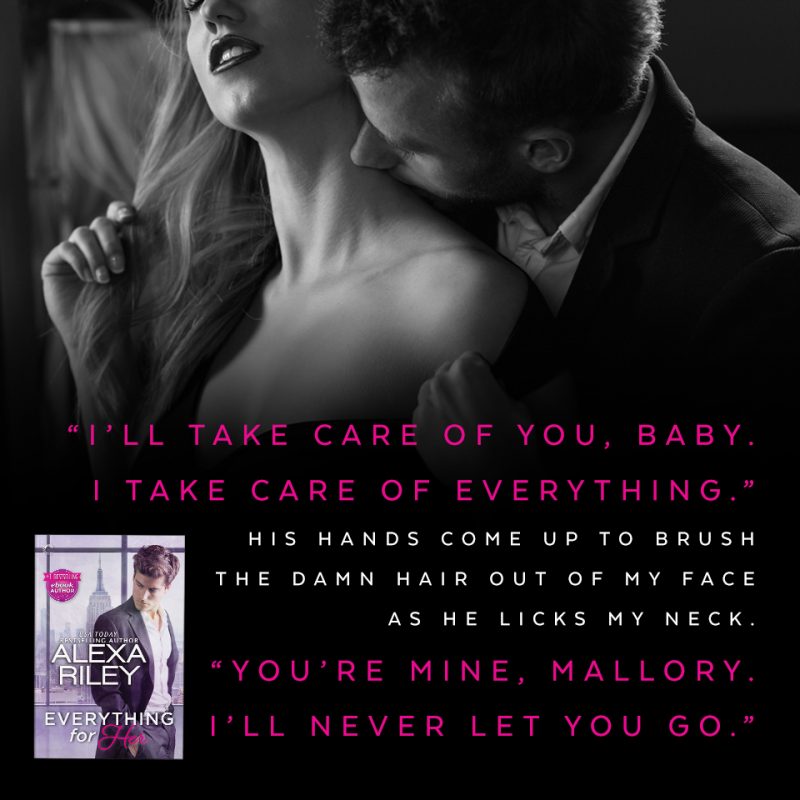 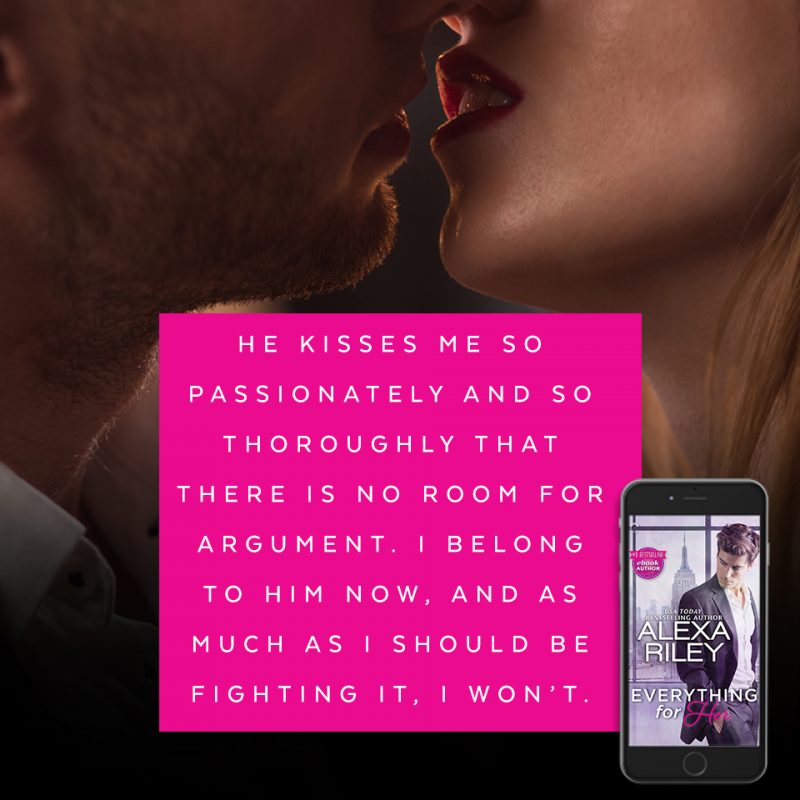 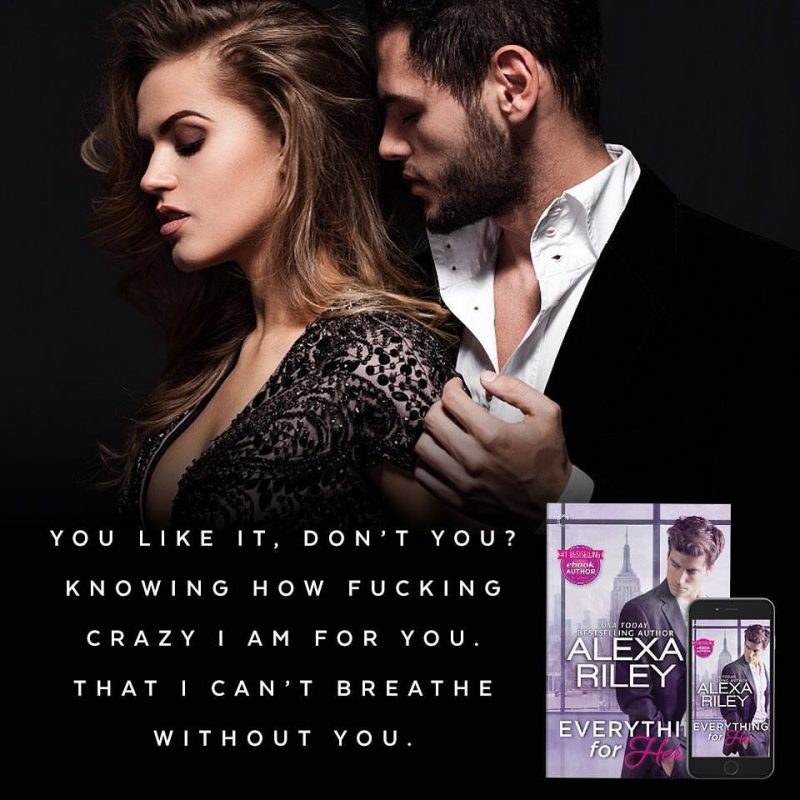 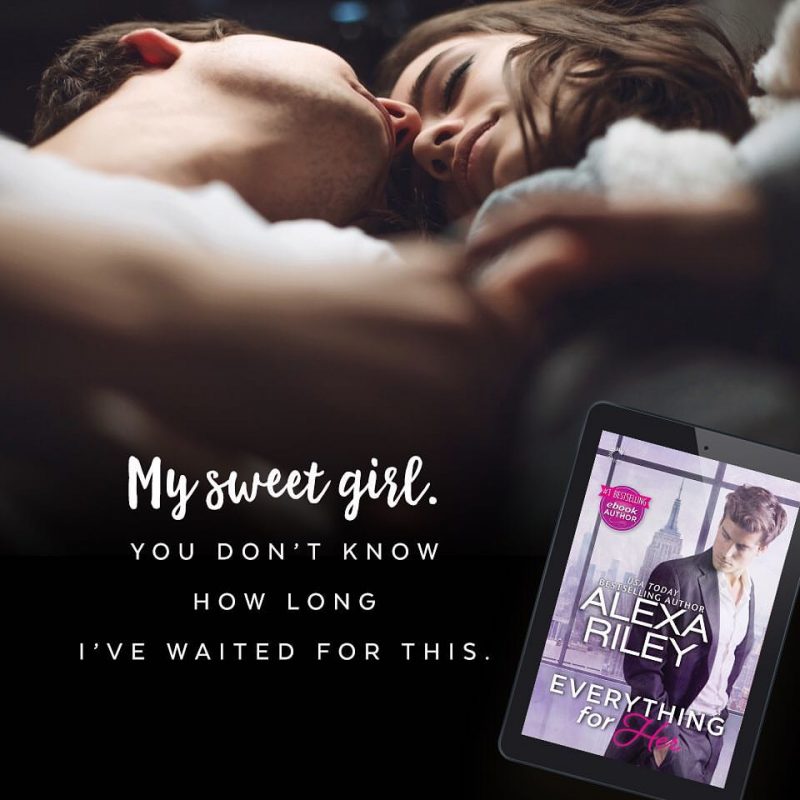 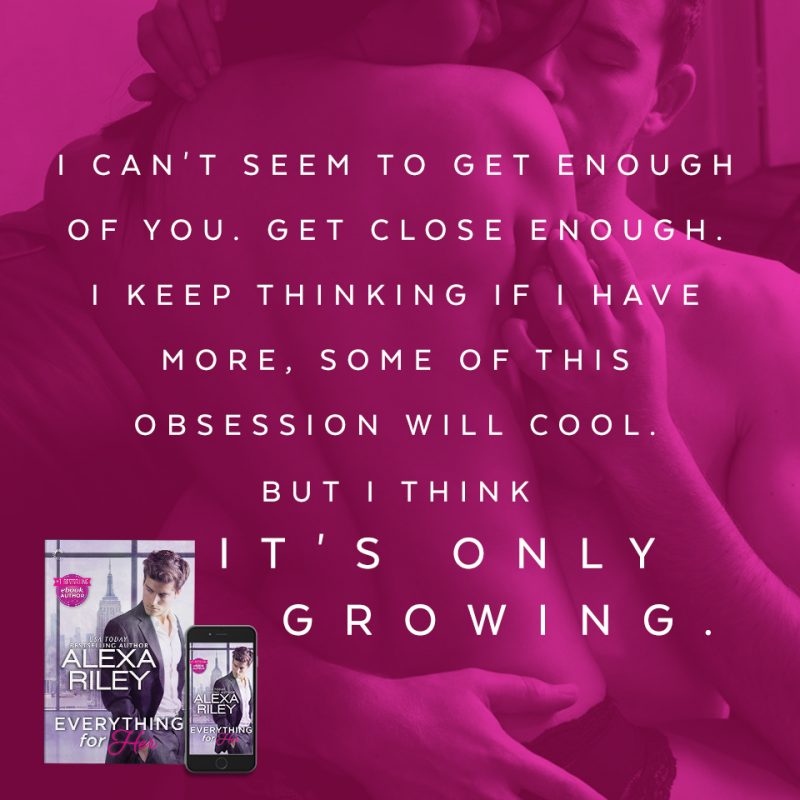 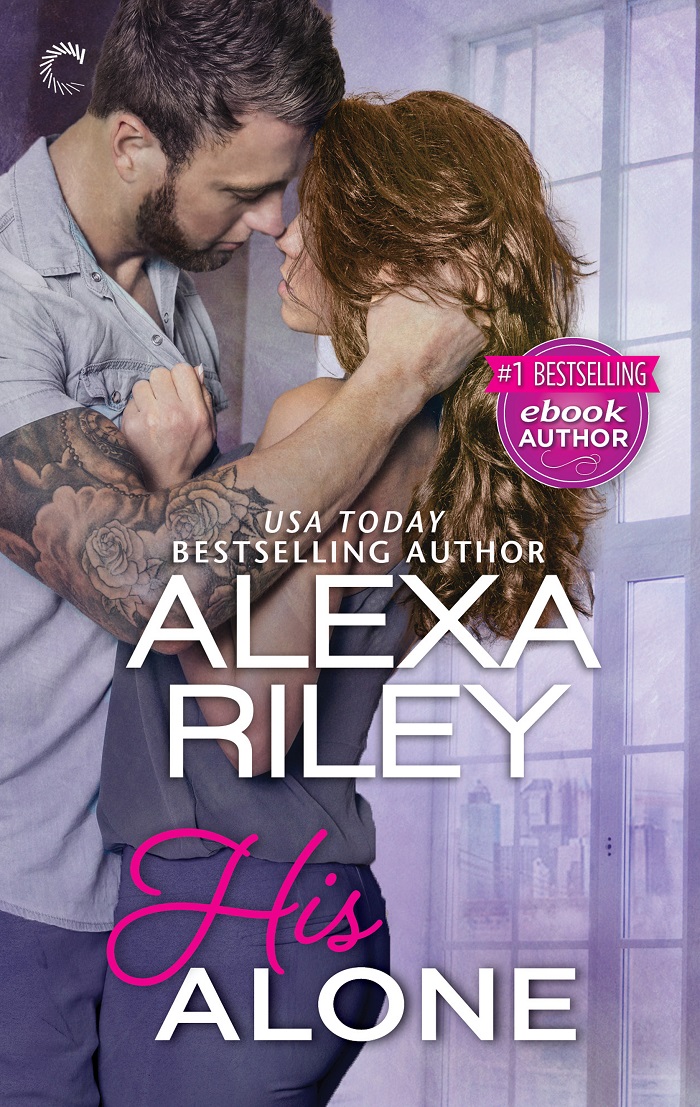 Ryan Justice may be her boss, but nothing will stop him from making her his. USA TODAY and #1 ebook bestselling author Alexa Riley entices with a brand-new, full-length novel.

She thinks I’m perfect. A good boss, a good man. She thinks that I play by the rules.

She has no idea who I truly am. Why I’m really here.

Paige Turner is trying to outrun her past, but there it is, tossed back in her face anytime she manages to get two steps ahead.

She has no idea what a man like me will do to get what he wants.

Her need for Ryan got in the way of revenge, took her off course. Redirected her focus. Before she knew it, he’d made his way into her life. Into her heart.

I’m dirtier than she knows. She thinks I’m good to the core, but she doesn’t know the things I’ve done. The things I would do for her.

True love doesn’t let secrets as big as these stay buried. And when the truth about Paige’s father is finally exposed, Ryan will do anything to fix everything. Paige has always been his—and his alone.